5 Video Game Concepts That Were Ridiculous 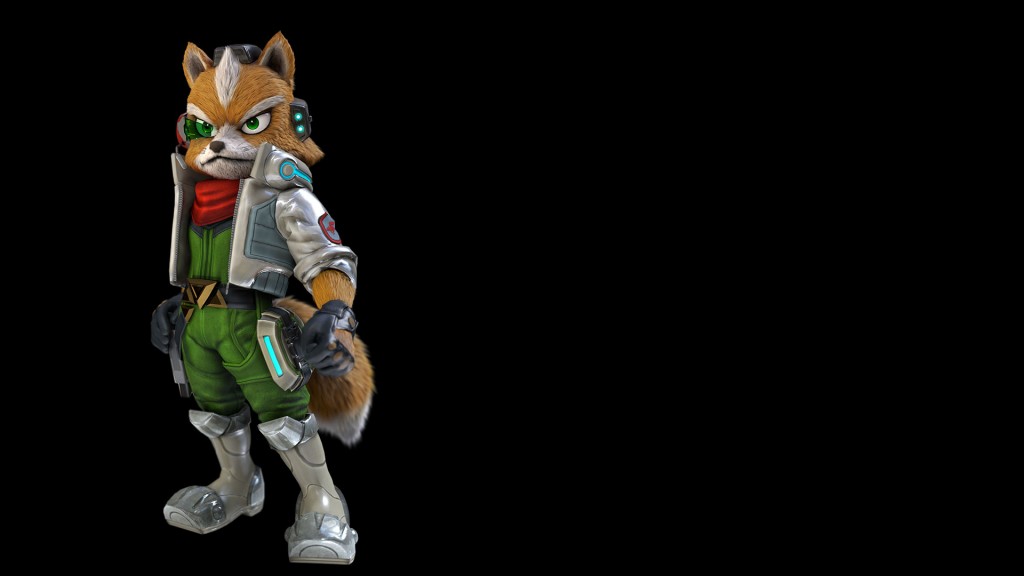 There are a lot of ridiculous video games out there. Ridiculousness doesn’t always equate to poor quality, though. In fact, many classics are founded in seemingly random elements, like the beautiful madness of the Katamari games or the iconic Mario universe. Sometimes a crazy premise is great entertainment, and sometimes it just stretches the player’s willingness to suspend their disbelief too far. Some games’ stories can crumble under a single detail, and others may require an onslaught of criticism to make significant the creative errors in an otherwise great game, or even one step further, a game that doesn’t care what you think.

Take the Gears franchise for example, how does the beefcake squad retain their mass while fighting in a catastrophic and famine stricken war in which the only weights they can lift are the corpses of their disemboweled enemies? But there’s a gun you see, and it has a chainsaw on it, so there’s a balance of how much you can care about logic or authenticity and how much the game entertains or immerses you in an experience, however ridiculous. This list of five games highlights titles with various narrative flaws, from minor to major, that either make a game all the more endearing and memorable, or simply jarring and embarrassingly funny, intentional or not.

Star Fox 64 is a classic action shooter no doubt, but there’s one creative choice by the developers at Nintendo that doesn’t quite balance with the general believability of the story. It’s fairly easy to get past the fact that Fox McCloud’s allies are all animals he would likely at least attempt to eat in the wild, including Peppy the rabbit, Slippy the frog, and the brilliantly named falcon, Falco. However, what makes the game’s premise so odd is the end game.

Sure, Fox and friends being hired to investigate and eventually hunt down their rivals, like the evil Star Wolf team, sounds like a typical action adventure, but it’s the big bad boss Andross that will raise some eyebrows — literally. While every other character in the game is a humanoid-sized anthropomorphic animal, Andross is a giant disembodied monkey head who, when eventually destroyed, reveals his true form as a huge brain with a set of floating shrimp-like eyes.

How Andross went from a condemned scientist for experimenting with biological weapons to becoming an enormous space monkey is never really explained. He’s just evil, you see, so don’t ask questions. After all, he is the only one with “the brains to rule Lylat.” Nothing proves your menace and villainy like a good pun.

Pick whichever color you like, Pokemon has an extremely dark premise when examined in a more literal sense. You play as a small boy who ventures out into the world alone, makes deals, and does battle with strangers, all facilitated by an enslaved army of presumably endangered magical animals called Pokemon. One can wonder, considering that the Pokemon get sucked into airtight Poke Balls, that they also presumably have no food or water. So how is it that when they are called upon to do gladiatorial battle with other creatures they are not withered and emaciated, if not dead all together?

Of course, they’re kids’ games that anyone can enjoy, so a dead Pikachu carcass flopping out of said Poke Ball wouldn’t exactly meet the “E for Everyone” ESRB rating. Regardless, most players won’t bother pondering the darker implications of the game since the entire experience preys upon the human instinct to collect things in an enduring and manic frenzy. Hell, even the protagonist’s name is Ash Ketchum. Again with the puns.

Ash and every other “hero” in the Pokemon universe are essentially glorified fans of cock-fighting, who upon arriving at any conflict during their rise to power would rather have their minions do battle for them. In actuality, just about every human in Pokemon is a coward who’d rather see their “beloved” pets be brutalized in combat than use reason to negotiate, or God forbid, use their own fists to fight off a bully. Then again, if your bully has Pokemon, you’re sort of forced to participate in the arms race and defend yourself, since you won’t likely see any humans winning fist fights against a giant Kraken-esque Gyarados or a telepathic Mewtwo.

A unified Korean Republic invades America. Right away that sets off some alarms for those with even a basic understanding of the dynamics between the currently separated Korean nations and their respective relationship with the United States. North and South Korea don’t exactly like each other, so a long term cooperative effort to conquer other nation states, especially an ally of South Korea like the U.S., sounds a little flimsy at best. But let’s just say Kim Jong-Un dominates any resistance by South Korean resistance fighters.

Obviously traversing the same lanes as narratives like the film Red Dawn and the games Freedom Fighters and Call of Duty: Modern Warfare 2 & 3, in which the invader is the Soviet Union or Russia, Homefront expects us as the American defenders to believe that the combined Korean nation could manage the economical and logistical nightmare of actually invading North America. Assuming Korea’s population numbers continue to dwindle as they do now with an aging South Korea and a malnourished North Korea, occupying the U.S. with less than one hundred million people total would also prove impossible. Even if every man, woman, and child left Korea for America, they’d still be greatly outnumbered.

Sure, the typical apocalyptic trailer does its best to logically and sequentially set up how and when events happen that bring about Uncle Sam’s downfall, but in the end, when you have a militaristic juggernaut like the U.S. being defeated by essentially an inferior nation in military terms, it’s a little like the weak kid at school beating up the jock for his lunch money. It could happen, but it’s hard to believe regardless.

Blood on the Sand doesn’t quite require so much geopolitical quantifying to understand. You might as well call the game “50 Cent and the Kingdom of the Crystal Skull” because the plot quite literally revolves around “Fiddy” venturing into an unnamed war-torn Middle Eastern nation to retrieve his coveted diamond covered pimp skull. The revised title may be even more ridiculous, but at least there’s no screaming, fumbling, and bumbling Shia LeBeouf to pollute your senses, and even if there was, Fiddy would probably utilize his backhand pretty quick. This is a game where the ridiculousness of the premise is obvious and isn’t lost on the developers or cast. It is what it is and they know it. It’s simple, dumb, fun action.

Fiddy is accompanied by his G-Unit crew, including: Tony Yayo, Lloyd Banks, and DJ Whoo Kid, all of whom have no place in a military shooter, let alone the Middle East. The premise sounds like a half-baked Quentin Tarantino film.

That’s the strangest part: 50 Cent and crew are not battling it out in the streets of Chicago, LA, or New York. They’re in the Middle East for no real apparent reason. Much like how Russia has been demonized over the years, perhaps the developers at Swordfish simply thought it was just an easy way to making the bad guys Arab. But the seemingly random location choice really does make the whole adventure even odder just at face value. Since the game doesn’t quite rectify repetitive gameplay or underwhelming dialogue by its leads, you could say something like “don’t hate the player, hate the game,” but that would be another terrible pun, wouldn’t it?

What could be more ridiculous than an intensely “‘Merican” video game all about the glory of the holy red, white, and blue? One where you play as mech-warrior President Michael Wilson who uses an arsenal reminiscent of Inspector Gadget, rotating through a variety of weapons to try to escape and defeat his foes, including usurping Vice President Richard Hawk. On top of that, Metal Wolf Chaos was only released in Japan, essentially cementing it as its own version of Team America: World Police, including some of the most wonderful Engrish hijinks and worst voice acting ever to grace a screen.

Some of the notable aspects of the story include the vague “Arizona Insurrection,” the vice president reinstating slavery, and a final battle between the POTUS and the vice president — in space, of course. All the greater plot points aside, you just can’t really beat the president canceling a meeting because he’s “heading out to save America” and “won’t be able to make it.”

Since the game isn’t set to re-release as an official English title anytime soon, you’ll just have to piece together what the game is like through videos and articles like this, or submit to the sacrifice of at least a hundred dollars for a copy online. The choice is yours.