5 Villains Who Should Fight Batman in the New Movie

The Caped Crusader. The Dark Knight. The Batman. Whichever moniker moviegoers use to describe the caped and cowled alter-ego that Bruce Wayne uses to strike against the heart of Gotham’s criminal underbelly, it’s a fair bet that nearly all of them know the story behind the mask as well as iconic villains like the Joker, Catwoman, and Two-Face. However, with Ben Affleck’s Batman inevitably set to headline his own film(s), here are five of the character’s villains that deserve the chance to appear on the big screen for the first time. We’re not including baddies like Harley Quinn, Deadshot, Killer Croc, and others who already popped up in Suicide Squad this year. 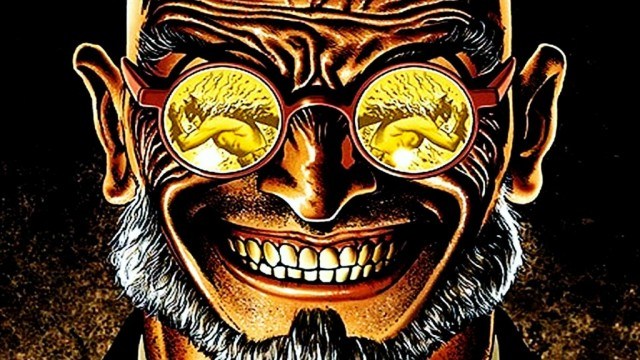 A character who has gained more notoriety in recent years due to his key roles in animated series and video games, Hugo Strange poses a significant intellectual threat to Batman. As a psychologist, he has a keen understanding of how the mind works and is one of the few in the comics to deduce Batman’s secret identity for himself. Grounded and vastly insane, he would be the perfect antagonist in an upcoming film, perhaps one centering heavily on Arkham Asylum itself. 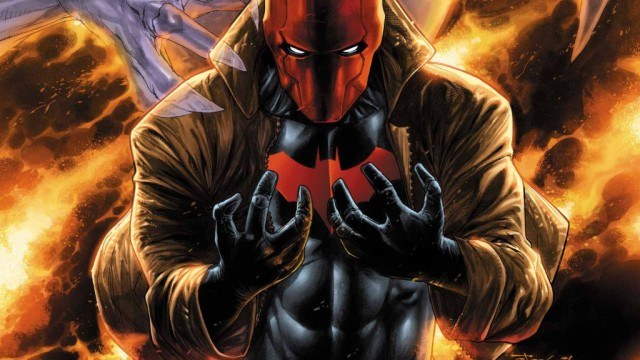 With references on Gotham and a starring role in the acclaimed 2010 animated feature Under the Red Hood, this mysterious masked man has been waiting for his time in the spotlight for awhile. Over the years, several men — including the Joker and former Robin Jason Todd — have carried the name, and DC’s rebooted New 52 universe introduced an entire gang of Red Hoods ready to terrorize Gotham. Any number of variations on his history could serve the films well, perhaps giving Batman a more personal foe to go up against. 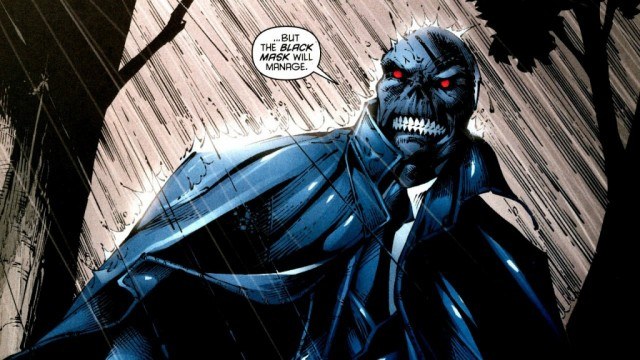 Initially introduced as the villainous alter-ego of businessman Roman Sionis, this skull-faced figure has been known to take control of all the crime in Gotham. In more recent versions, Sionis was reimagined as having a split personality, with Black Mask as the darker half. As he often appears in storylines involving Red Hood, there’s no reason that a future film can’t involve both villains, especially since crime bosses Carmine Falcone and Sal Maroni have been so well-covered by Christopher Nolan’s films as well as TV’s Gotham. 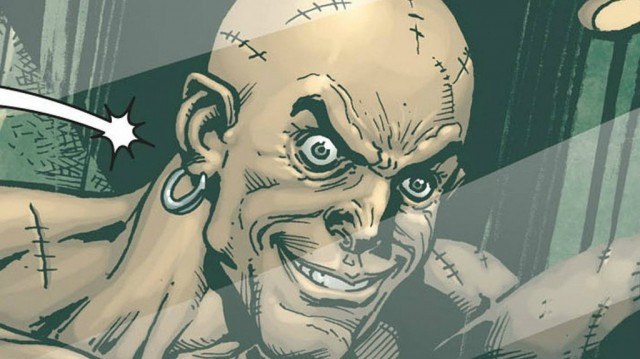 Technically, this serial killer showed up briefly in Batman Begins, but seeing as his role was a glorified cameo, this can be easily disqualified from a proper appearance. After all, Szasz — whose trademark is his tendency to make cuts in his own body for each life he claims — has become more prominent in Batman media lately, as he regularly shows up to cause mayhem on Gotham. While he would not make for an effective main villain of a Batman film, Szasz would easily serve as a strong henchman to a larger threat. 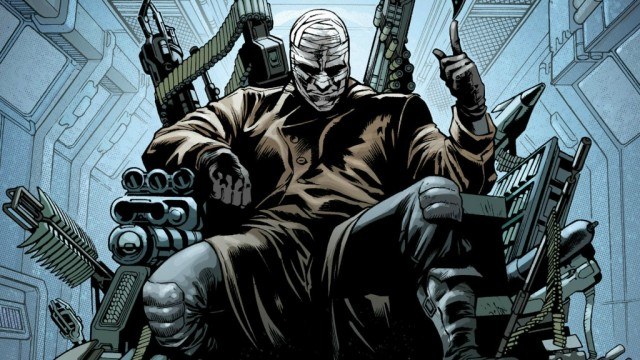 A childhood friend of Bruce Wayne, Tommy Elliot eventually assumes the identity of this costumed character, who was at the center of a 12-issue storyline in 2003. He has played roles in a number of Batman projects in the years since, though he has yet to become a mainstay like some of his more seasoned contemporaries. Still, the character’s personal vendetta against Batman and Bruce Wayne make him the perfect antagonist for a big-screen tale, one that can provide something new for moviegoers wondering if Batman’s rogues gallery has been wrung dry.