The geek community was rocked to its very core with comments by Stan Lee regarding the possibility that the Disney-owned worlds of Marvel Comics and Star Wars could converge at some point. Simply the idea of Spider-Man saying “May the Force be with you” could be enough to lead fans of either franchise to squeal with delight, but alas, the possibility of the live-action world of Star Wars crossing into the Marvel Cinematic Universe is probably not in the cards anytime soon for a number of reasons. That being said, now that both Lucasfilm and Marvel are part of the Mouse House, there are plenty of opportunities for the Skywalker clan to meet up with the Avengers, even if such an adventure is highly unlikely to be considered canon. Here are five possibilities. 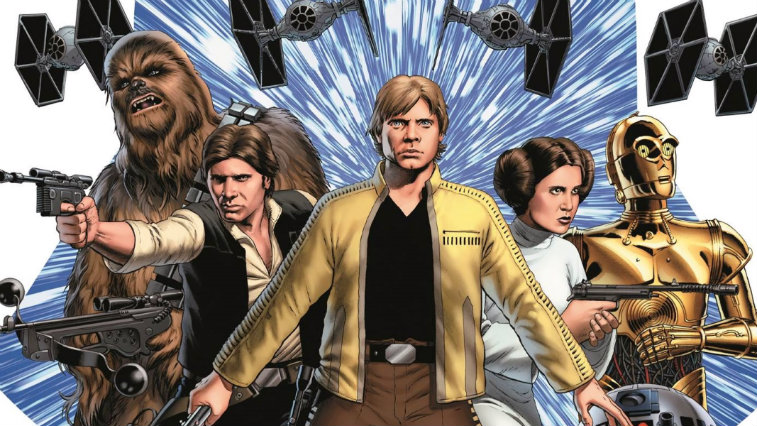 In tandem with the release of Star Wars: The Force Awakens, Marvel Comics launched its own set of adventures set in a “galaxy far, far away.” Marvel’s Star Wars comics have been thus far met with a positive response from fans and offered tales that flesh out the franchise’s new canon. It isn’t too much of a stretch then to picture Marvel releasing a “what if?” limited series that imagines what would happen if one of the Avengers’ missions led them into the Empire’s crosshairs. After all, there’s plenty of precedents for mash-up comic book adventures such as this.

The world of gaming 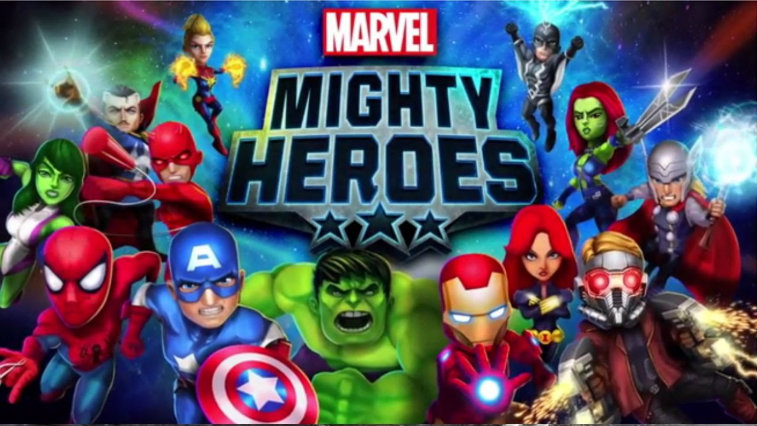 Both Marvel and Star Wars create worlds that fans can’t help but want to escape into. Colorful characters with fantastical powers populate both, and with both series consistent presence in the world of gaming, a console or mobile game could be a smart way to incorporate heroes from both. Whether an RPG or a combat game, players would relish the chance to guide characters like Captain America and Han Solo into a new story, one that could stand apart from their respective film franchises. 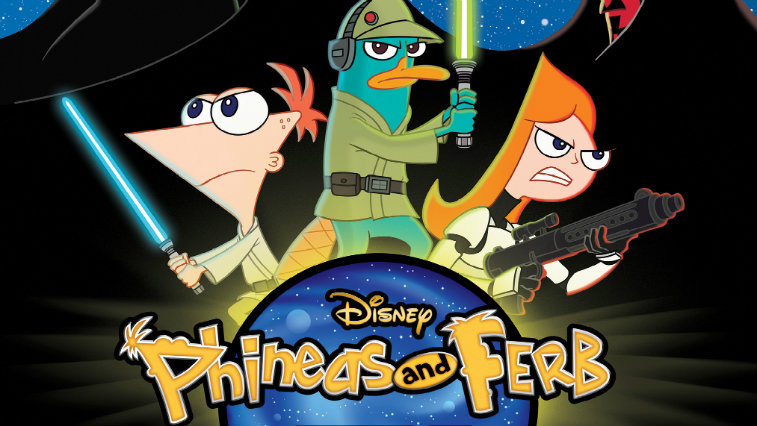 Disney has proven in the past that it isn’t above some casual synergy. Take, for instance, the Star Wars themed episode of animated hit Phineas and Ferb that aired in 2014. With Star Wars: Rebels on Disney XD, there’s a clear opportunity to create a cross-over episode in which Star Wars characters appear on something like Avengers Assemble or the network’s animated Guardians of the Galaxy. Moreover, such an event wouldn’t affect the film worlds of either, since the aforementioned Marvel series are not connected to the Marvel Cinematic Universe. 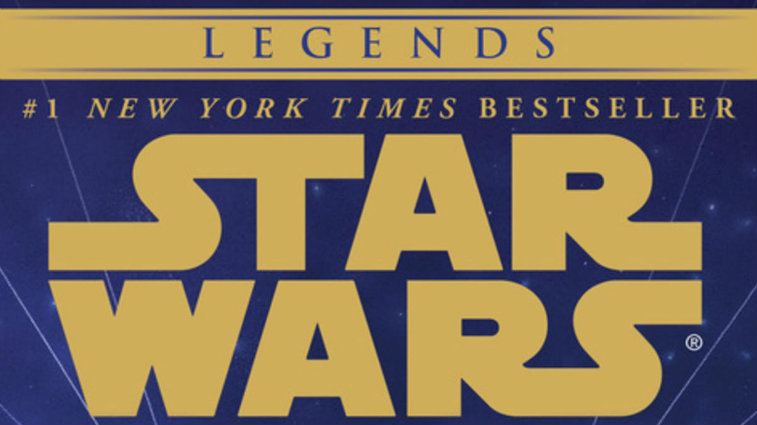 The announcement that Disney had acquired Lucasfilm and would relaunch the films was big news to fans. However, along with the excitement over new big-screen adventures came the realization that the Expanded Universe of novels, comics and other media was not recognized as canon within the continuity of the films. Despite that loss, the introduction of the Star Wars Legends banner could open up the chance for a novel centering on a story in which Marvel heroes cross paths with franchise heroes like Luke Skywalker. Just imagine the possibilities. 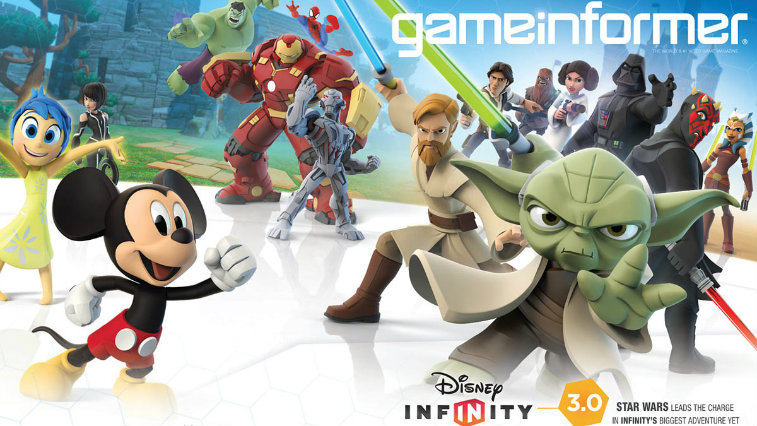 Considering the widespread popularity (and extreme marketing muscle) behind the Disney Infinity games, it’s a wonder why the company hasn’t fully embraced the potential in combining beloved characters from across all Disney-owned subsidiaries just yet. An animated adaptation — perhaps in the style of something like Warner Bros.’ The Lego Movie — could combine classic Disney characters with those from the studio’s animated films as well as Pixar, Star Wars and Marvel projects.

In May 2016, Disney announced that it was discontinuing production of ‘Disney Infinity’. However, this doesn’t rule out the possibility of a crossover movie involving Marvel and ‘Star Wars’ characters!