5 Ways Fans Can Get Ready for ‘Star Wars: The Force Awakens’ 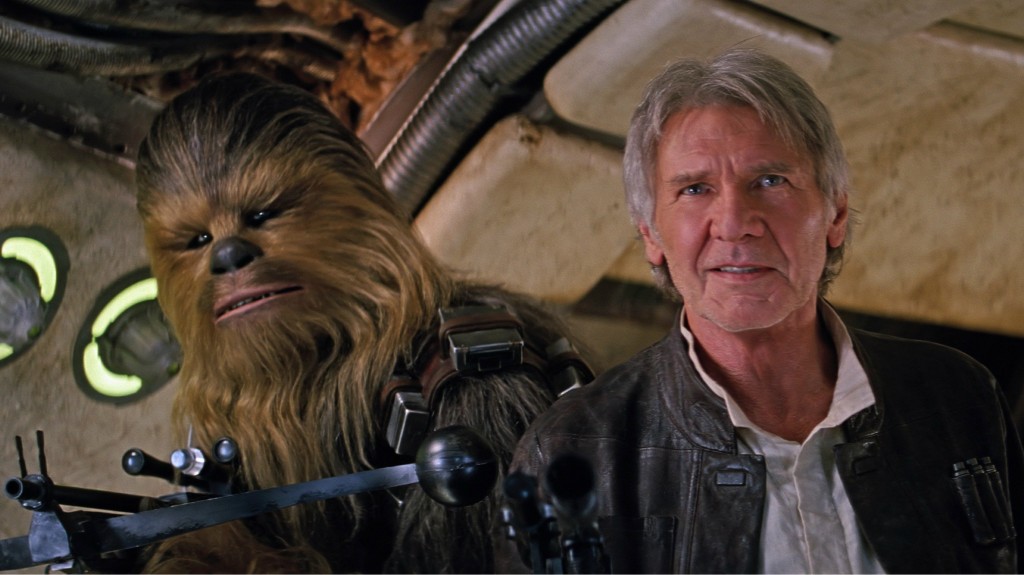 There have already been tons of big movie premieres this year. Furious 7, Avengers: Age of Ultron, and Jurassic World have all given us the much-anticipated next chapter in each respective franchise. They’ve all been the sort of releases that fans count down the days to, lining up around the block for midnight premieres. But there’s one particular release coming later this year that trumps all of these, in Star Wars Episode VII: The Force Awakens.

As the first new Star Wars movie in exactly a decade, it marks a momentous occasion for one of sci-fi’s most expansive fandoms. It comes paired with a brand new canon, Disney (instead of George Lucas) at the helm, and an iconic new director to kick the next era off in style. Before you set up your lawn chair in line in front of your neighborhood movie theater though, there’s plenty to do in preparation for the main event come December 18.

1. Catch up on all the new canon 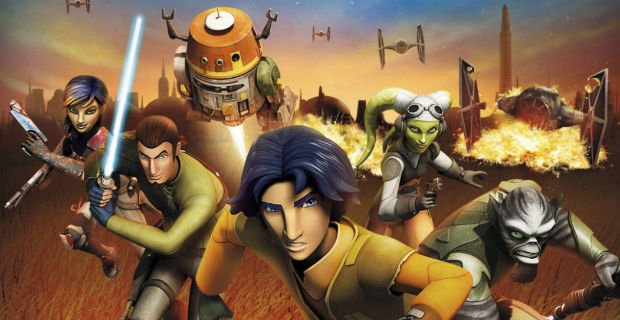 Perhaps the biggest result from Disney buying out Lucasfilm was the introduction of the new canon of Star Wars (and subsequent throwing out of the entire expanded universe of novels). This breaks down to: 6 novels, 4 comic book series, 2 cartoon TV series, and 1 video game. This replaces the dozens of novels that had previously composed the canon, simplified down to just these new core elements. That being so, there’s plenty of time between now and December to soldier through all of this to ensure you’re up to date on everything the Star Wars universe has to offer. For specifics on where to find all of the new canon, head on over in this direction.

2. Rewatch the original 6 movies, in order

Having attempted this already, we’re going to be honest with you right off the bat: Episodes I through III are an absolute slog. What we have is three movies that weren’t that good to begin with that have aged terribly since the last one released back in 2005. When you embark on this mission though, you at least get the satisfaction each film is at least marginally better than the one preceding it, leading into the final reward of the original trilogy. Once you arrive there, it’s a smooth ride through nostalgia and high-quality sci-fi drama that’ll set you up nicely for The Force Awakens.

3. Locate the best possible screen for your movie theater experience on opening night

Tickets aren’t officially on sale for most (if any) premieres, but it’d behoove any fan to be prepared. Does your city have an IMAX 3D screen? If the answer is “yes,” then that should be your first stop the minute advance tickets go on sale. You can even set up a Fandango alert that’ll tell you the second tickets go on sale in your region to ensure you don’t miss out. Given the almost universal popularity of Star Wars, you may also need to get ready to lineup hours before midnight on opening night, so invest in a comfortable camping chair.

4. Make sure your cosplay game is on point

Part of the fun of opening night is the cosplay experience. Some people get more into it than others, but if there’s one movie to finally give in and costume it up a little for, it’s The Force Awakens. There’s even a simple option for those of you less on the crafty side: The Jedi bathrobe. It’s currently running at around $60 on Amazon, and it’s fleece (aka the most comfortable cosplay you can possibly find). You can of course take your game to the next level and really get into it, but simple options are always available as well.

5. Put The Force Awakens trailers on repeat every day until December

The Internet goes absolutely bonkers every time a new trailer or teaser comes out for The Force Awakens, and for good reason. Each new clip gives us a glimpse at what J.J. Abrams’s fully-imagined universe will look like on-screen. So, there’s no reason not to keep all of them on repeat until either the next trailer releases, or the movie just comes out. It serves as a reminder: The day is nigh, and soon all our Star Wars dreams will come true.