It’s been long established that modern Hollywood is obsessed with sequels, adaptations, reboots, and spin-offs now more than ever. The birth of the super-franchise has seen studios like Marvel and Warner planning out five years of superhero movies, while adaptations like The Hunger Games and The Hobbit are squeezing every last drop out of their source material to capitalize on box office gold. It’s far easier (and incidentally more profitable) to build on the foundation of a successful property than to take a risk on something new. It’s a strategy that no one has any plan to abandon any time soon, but there’s one studio blowing a gigantic hole in creativity more than any other: Disney.

We know what you’re thinking, “Every studio has a collection of franchises and remakes!” That’s true. But let’s think for a second about the properties Disney owns right now: Pixar, Marvel, Industrial Light & Magic, and of course a vast array of its own films. If you stop and look at all of Disney’s current projects throughout all its subsidiaries, it becomes frighteningly clear just how little originality exists anymore under the Mickey Mouse umbrella. 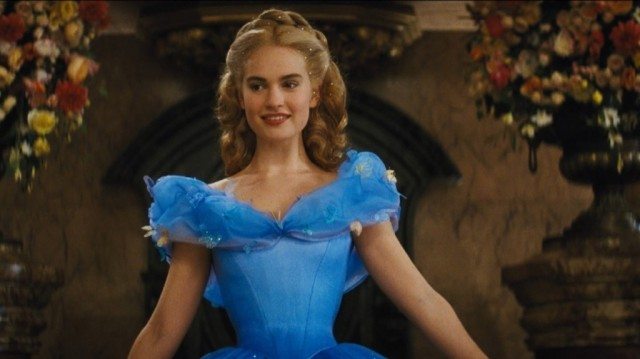 1. Everything is now getting its own live-action remake

After the success of the live-action Cinderella, Disney has been seeing green. They’ve quickly shot both a Mulan and Winnie the Pooh adaptation into development to capitalize on this trend, while enacting a plan to do the same for its entire massive catalog of animated films. It sets the stage for almost a decade’s worth of movies that could sustain the studio almost entirely off of remakes rather than creating new stories. This, of course, would likely be followed by the inevitable reboots and sequels, continuing the vicious cycle indefinitely. Why make something new when the same old movies are sitting in the vault waiting to be dusted off and used once more? 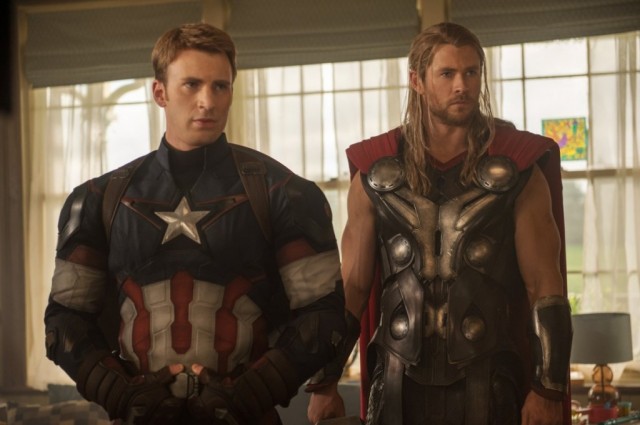 2. Disney has virtually no original movies in production right now

Within Disney and its subsidiaries, we have a collection of remakes, reboots, and sequels so thorough that it’s left almost no room for original stories. Pixar has Toy Story 4, Marvel has its entire slate of adapted comic books and sequels, Industrial Light & Magic is developing a whole new series of Star Wars movies, and Disney proper is focusing almost exclusively on live-action adaptations of its animated catalog as well as its theme park. It’s a thorough purging of original ideas that’s unparalleled in Hollywood right now, and it’s setting an example that other studios are falling in lockstep with quickly. It’s one thing to carry a couple keystone franchises. It’s entirely another to completely ignore new ideas in favor of reboots and remakes.

We all have very few objections to Marvel’s movies as they stand now, or even the expanding of the Star Wars movies. But this has set the tone for a whole mess of other Disney franchises. Toy Story is getting a sequel, despite a more-than-satisfying ending. Both Tomorrowland and Jungle Cruise are due out in the next two years for more movies based on rides at Disneyland. Pirates of the Caribbean, despite a free-fall of quality in recent sequels, is soldiering on with yet another installment. The list goes on, and it’s creating an atmosphere that feeds off of itself.

4. Other studios are following Disney’s example

Given the success of all their franchises, you can bet that Disney’s contemporaries in Hollywood have stood up and taken notice. Already, Warner/DC has planned out five years of its own superhero movies along with an expansive TV universe on The CW. Everyone is clawing for the next property they can franchise out, sit back for a decade, and then make hundreds of millions of dollars before waiting five years and rebooting it all over again. Everyone’s on board with the game behind Disney, and it’s effectively torpedoing all of Hollywood’s original ideas in the process.

5. The future of cinema looks bleak

Few people will argue that they’re excited for both the new Avengers movie in May, and the new Star Wars chapter coming out in December. Everyone’s happy with the franchise game right now because things are going well, but nobody is thinking about what this is doing to the future of creativity in Hollywood. Studios are planning their sequels spread out over the next five to 10 years, leaving little room for fresh stories. Anytime a movie like Inception comes out, the first reaction from most us of isn’t “what a great movie!” Rather, we react with a hearty “look, an original script not adapted from anything!”

Imagining a future in the industry where other studios follow Disney’s lead so entirely that we see the same purging of original ideas is frightening to say the least. Unless huge adjustments are made fast, we imagine things will continue to escalate until the bubble (hopefully) bursts.