Blacklisting was the process of denying people in the entertainment industry of work during the Red Scare. Many Americans were afraid of Communism to the point where people were being brought in to testify whether they had any affiliation with the Communist party, and sign oaths that they don’t associate with party.

The movie Trumbo is currently playing, telling the story about Dalton Trumbo and his resistance against the blacklist. Although his story is one of the most popular because he secretly received an Academy Award, he wasn’t the only one brave enough to stand up against blacklisting. Here are six actors and screenwriters who fought back in their own way.

The screenwriter was one of the most successful in Hollywood and got an Oscar nomination for A Man to Remember in 1938. He also wrote an anti-war novel called Johnny Got His Gun, which got him a lot of recognition. According to Biography, Nazi sympathizers began giving him fan mail and he reported them to the FBI. They however began investigating him.

Trumbo was called to testify before the House Committee on Un-American Activities (HUAC) which investigated on whether Communist sympathizers were making propaganda for American audiences. He along with nine other individuals named the Hollywood Ten refused to testify so they were blacklisted. Trumbo went to prison in 1950 for almost a year. Since he was blacklisted he couldn’t work with his own name.

He then moved to Mexico City and wrote screenplays including Roman Holiday and The Brave One under other names. The latter received an Academy Award under the name Robert Rich. After the success he was able to work and get credit with his own name again when writing Exodus and Spartacus. 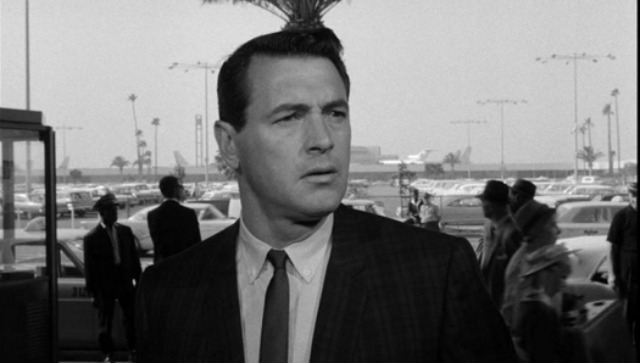 Young was an actor who appeared in movies including Gun Crazy, The Iron Mistress, and House of Wax. According to News Observer, in 1953 he was asked by Jack Warner to sign a statement saying he was not, never have been, and never will be a member of the Communist Party but refused. That put a stop to his career in a sense by being blacklisted.

He however continued under the radar by writing under a different name. The Defiant Ones showed two escaped convicts who are chained together trying to survive without being captured. It won Academy Awards for Best Writing and Best Cinematography. The writer that was credited was Nathan E. Douglas, but it was really Young. The truth later came out, but his name wasn’t put on the movie until 1993. 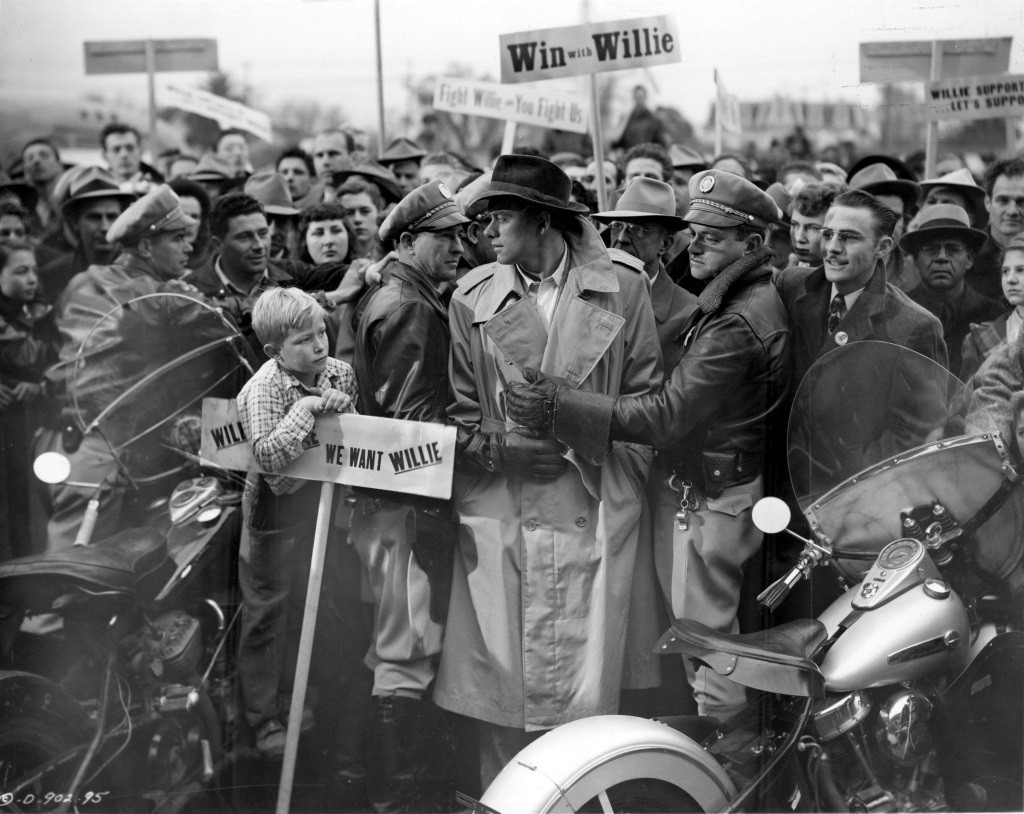 John Ireland was very successful in his career and was nominated for best supporting role in 1949’s All The King’s Men. Then things changed during the McCarthy period. The actor sued two television producers for breach of contract and slander, according to The New York Times. He claimed the reason for them dropping him was suspicion of dubious loyalty to the United States. According to Variety, ad agencies denied him for being “politically unacceptable.” He received a cash settlement. This was seen as the first time the business acknowledged the blacklist. He later went on to do a lot more acting including Spartacus, which was written by fellow blacklisted Dalton Trumbo.

4. Marsha Hunt refused to apologize and became an activist 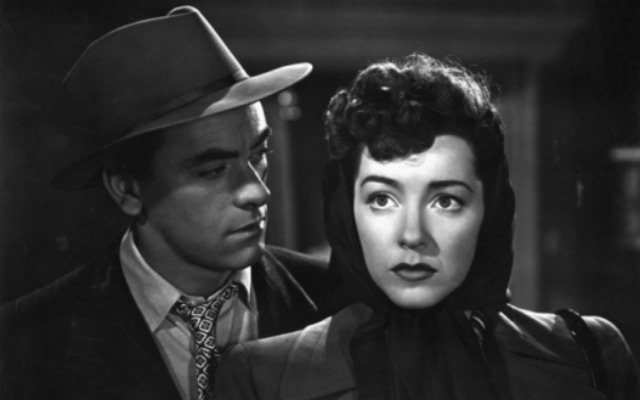 The actress was in movies including Pride and Prejudice and Cry Havoc. She along with Humphrey Bogart, Lauren Bacall, John Garfield, and Edward G. Robinson went down to HUAC in support of the Hollywood Ten according to Deadline. Afterwards many of them issued apologies for doing so, but Hunt refused. Her career stalled when she was blacklisted in 1950 because of this and she was listed in the Red Channels as a Communist sympathizer. She wasn’t like a lot of the others on the list who found some way to get back to work. She stopped acting but became a humanitarian advocating for world peace, the poor, and the environment. 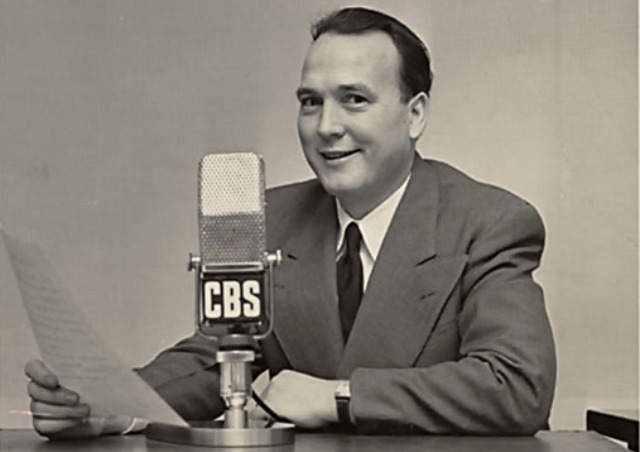 The personality was the host of a CBS radio show called, “Johnny’s Front Porch” in 1949 which told stories of characters based on people he met while traveling. A group called AWARE published names in the industry that were suspects of Communism. According to The New York Times, Faulk ran for office in American Federation of Television and Radio Artists which is anti-blacklist. He was put on AWARE’s list in 1956 for having dinner at the United Nations for Soviet foreign minister, Andrei A. Gromyko. This resulted in CBS letting him go.

Faulk didn’t take this without a fight. He sued AWARE and its founders for compensation. After six years the case finally went to trial. In 1962 he won and was awarded $3.5 million. He then went back at CBS as a guest on the game show, To Tell the Truth. He later worked on several shows including Hee Haw and Pear Orchard.

6. Cliff Carpenter helped end the act of blacklisting in radio 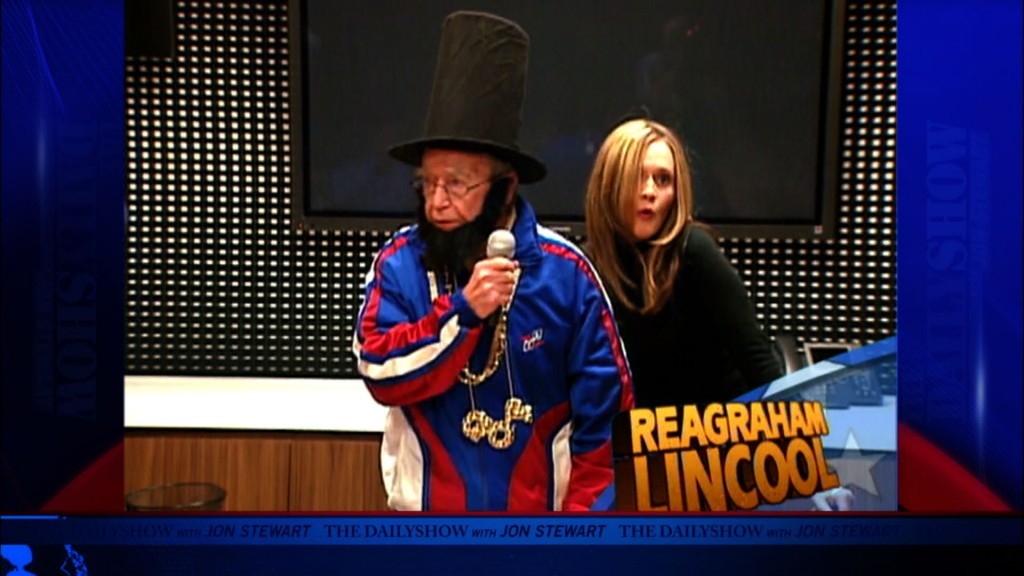 The Communist actor known for the radio show, Terry and the Pirates was one of many watching the people in their industry being destroyed by the blacklist. Specifically Carpenter was disturbed to see what happened to Philip Loeb. The actor who was on the show, The Goldbergs had been listed in the Red Channels according to The Hollywood Reporter. Sponsors of the show put pressure to get rid of him so they did by paying him off and having him resign. Loeb didn’t take this lightly and ended his own life.

Carpenter submitted a motion to have blacklisting labeled as an unfair labor practice to the radio union, AFRA. “I was so disturbed by what was happening to Phil that I had to do it,” he said according to The Hollywood Reporter. “Though I knew it could take me down a treacherous road from which I might never return.” It was passed but it then got him blacklisted. He however continued his career and even appeared on The Daily Show With Jon Stewart.