6 Actors Who Can Make Your Annual Salary in 1 Minute

It’s no secret that actors make a lot of money. Some of the richest actors in Hollywood are those who had a string of successful movies. But then are those who got lucky with just one very successful show or movie franchise. However, the money that can be made from acting really hits you like a ton of bricks when it’s broken down to minutes of work on screen. So which actors are able to make millions for less than 30 minutes or even a full one on screen? These six actors can make your annual salary and then some in one minute. 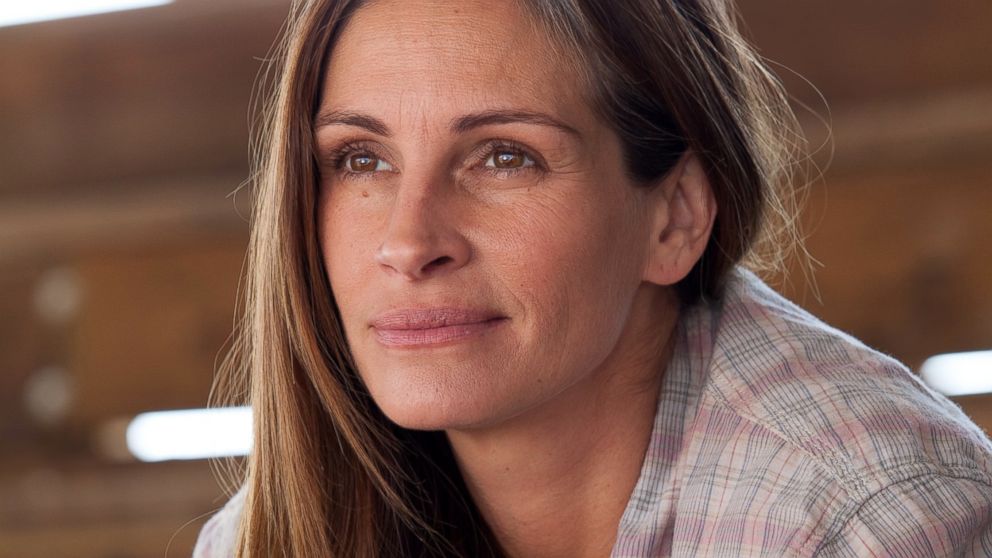 After winning the hearts of America and earning an Oscar nomination for her role in August: Osage County, the actress basically doesn’t ever have to work again. But she does make a movie or two every year, and still gets paid for a year’s worth of work.

In Mother’s Day she was paid $3 million for work that only took four days to shoot, according to Business Insider. She has made some record breaking money ever since she became the first woman to make $20 million in a movie for her work in Erin Brockovich. She also made headlines for the huge paycheck she took home from Valentine’s Day. She was in the holiday movie for just six minutes and she got paid $500,000 for each minute.

Star Wars: The Force Awakens broke the record for being the first to make $900 million domestically in the U.S. So it makes sense that the actors would bring home big paychecks. But Mark Hamill only had 30 seconds of screen time at the very end of the movie. Although the scene was great for the fans, and it was pretty emotional to see our main character again, you might be a little shocked by how much he was paid for those seconds. He took home $1 million for his cameo that had zero lines, according to Movie Pilot. 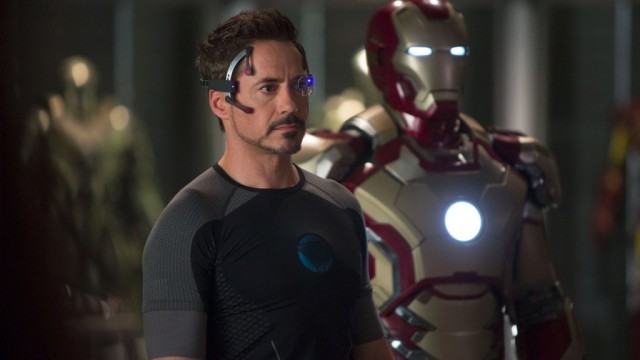 The Avengers has a huge cast, but only one stands out when it comes to pay. Robert Downey Jr. reprises his role as Iron Man, and, because of the large cast, he isn’t actually on screen for that long. According to Cinema Blend, he is only in the movie for a total of 37.01 minutes and was paid $50 million for his work. How does that stack up to the others? All of the other characters are also on screen for about the same time yet are paid at $4 million or less.

The actor is known for his iconic role in The Godfather, but that wasn’t his highest paying gig. He was the first actor to be paid a million dollars for a single film for his role in The Fugitive. He then went on to make more headlines for his checks. He played Jor-El in 1978’s Superman and was in the movie for only 15 minutes. Yet he brought home $3 million for all of that hard work.

The actor decided to make fun of himself by appearing in Scary Movie 5 with Lindsay Lohan. His scene is very short and only took one day to shoot. However, he still made headlines for making $250,000 for his cameo. But he didn’t keep the money. Perhaps he was aware that something like this makes would not endear him to audiences, or maybe he really just didn’t need the check. He instead gave some of the money to Lindsay Lohan to help her with her tax debt, and he split the rest of the money among three charities.

The actor has been working a long time and won two Oscars (one for acting, the other for producing), so it’s no surprise that he gets paid a lot for his work. But he is in the movie Gravity for only about 18 minutes, including his voice over scenes. However, he was still able to bring home $20 million for his work, including a share in revenue, according to Statistic Brain. The cherry on top for Clooney was being in another picture that got seven Oscars for its amazing technical work.