10 Concerts That Ended in Tragedy

Concerts are meant to be fun events that allow people to enjoy live music. But if they aren’t well planned or if someone comes with ulterior motives, they can easily get out of hand. Sadly, there have been several huge events — thrown together in a hurry and lacking adequate preparations — that led to many deaths. On other occasions, elements out of anyone’s control have made circumstances very dangerous for concert attendees.

There are many live shows that have gone down in history for sad reasons. How did these concerts go so horribly wrong? Here are 10 infamous concerts that were marred by tragic events.

1. The terrorist attack at the Ariana Grande concert in Manchester

On March 22, 2017, there was an explosion at the end of an Ariana Grande concert that resulted in 22 people killed, including children, and 59 people who were injured, according to CNN. ISIS later claimed responsibility for the attack but gave no evidence or proof of this. ISIS said on its Telegram channel that “soldier of the caliphate” is the one who “plant explosive devices” at the arena.

There has so far been one arrest for the attack, which was a 23-year-old man. There has yet to be any released details about his identity. The news of the arrest was announced by the Greater Manchester Police on Twitter.

There are also reports that authorities know the identity of the suicide bomber who set off the explosive near one of the arena’s exits.

After the attack, there were many people on Twitter who were trying to find people who were missing after the concert. There were also statements made by the British Prime Minister Theresa May and Queen Elizabeth II condemning the attack.

“All acts of terrorism are cowardly attacks on innocent people, but this attack stands out for its appalling, sickening cowardice — deliberately targeting innocent, defenseless children and young people, who should have been enjoying one of the most memorable nights of their lives,” said May according to NY Daily News. “We struggle to comprehend the warped and twisted mind that sees a room packed with young children not as a scene to cherish, but as an opportunity for carnage.” 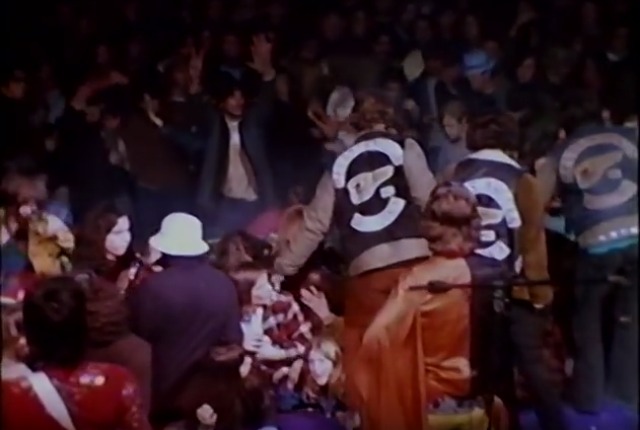 Most people wouldn’t advise hiring bikers as security for a huge event, and this situation confirms why. In 1969, Hells Angels were hired to make sure no audience members went on stage. There were more than 300,000 people in the crowd, and the bikers were armed with chains and pool cues.

Things got out of control and the scheduled band, The Grateful Dead, left the venue fearing for their safety. During The Rolling Stones’ set, an armed audience member, 18-year-old Meredith Hunter, was tackled and stabbed to death by a Hells Angel. And that’s not all: There were three other accidental deaths and four live births at the concert. 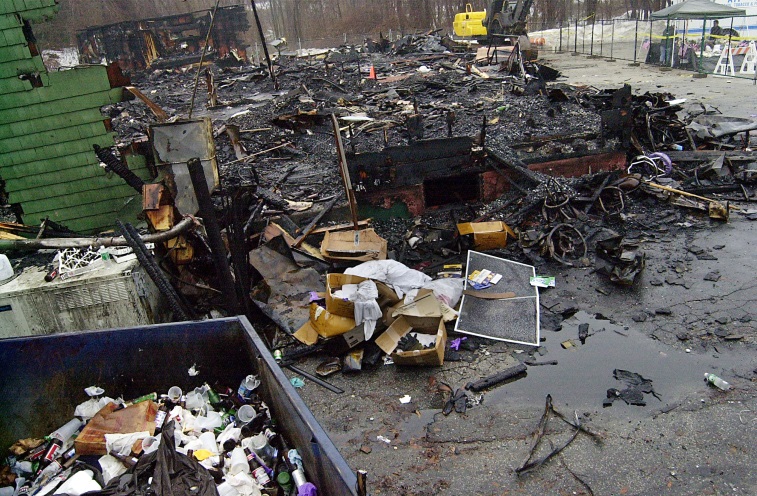 In 2003, in West Warwick, Rhode Island many people came to The Station nightclub to see the band, Great White. Part of the production included pyrotechnics, which caused a fire. According to Rolling Stone magazine, staff tried stopping the fire with cups of water and evacuated people through the front doors. Two of the four exits were chained shut, and bouncers wouldn’t let people through the stage doors. The water did nothing to stop the fire, which grew due to the flammable foam used as the club’s insulation. The band escaped, but the fire led to 100 deaths and 230 people injured.

4. Suffocation and trampling at the Love Parade 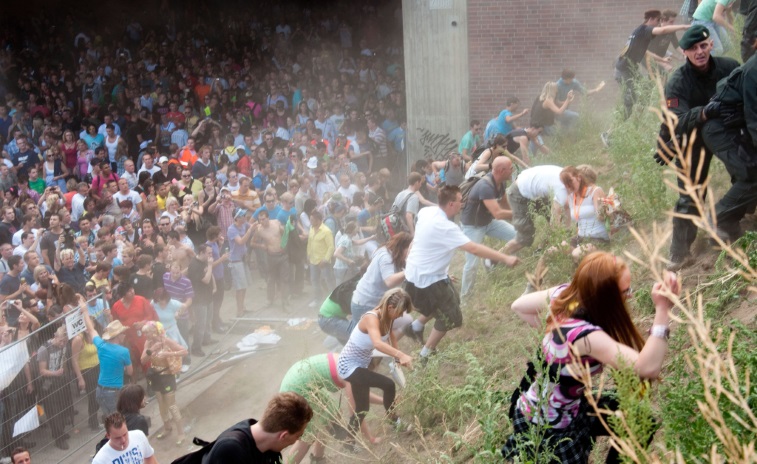 This free, German music festival drew a huge crowd of 1.4 million people in 2010. At one point, the masses had to move through a tunnel with little space, and people started panicking. Many concert-goers fell and suffocated or were trampled to death. There were so many people that many didn’t notice the deadly situation.

According to BBC, it resulted in 500 people injured and 21 deaths.

5. The stage collapses at the Indiana State Fair 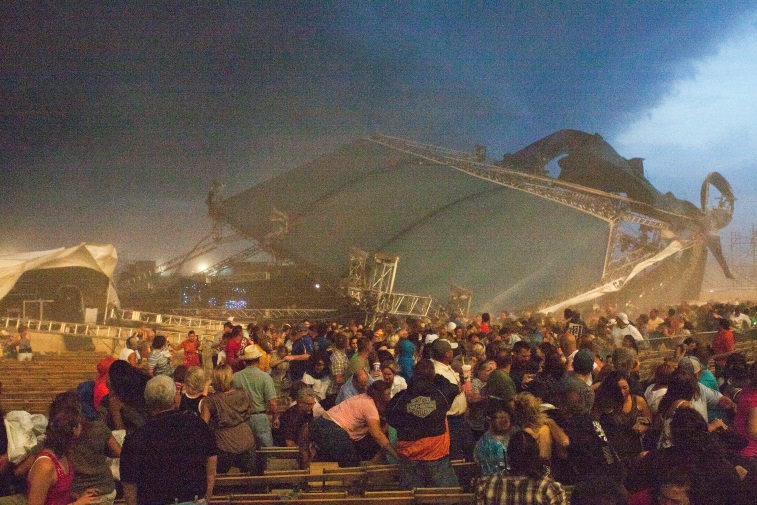 In 2011, a storm approached the fair, which involved a strong gust of wind, rain, and dirt. An announcer went on stage to give instructions to the crowd on how they could evacuate the venue. The stage collapsed due to the powerful wind, sending steel scaffolding, lights, and other equipment down toward the crowd.

According to the Chicago Tribune, this incident killed seven people and injured 58 others. The band was safe from any danger.

6. Guns N’ Roses and Metallica concert ends in a riot 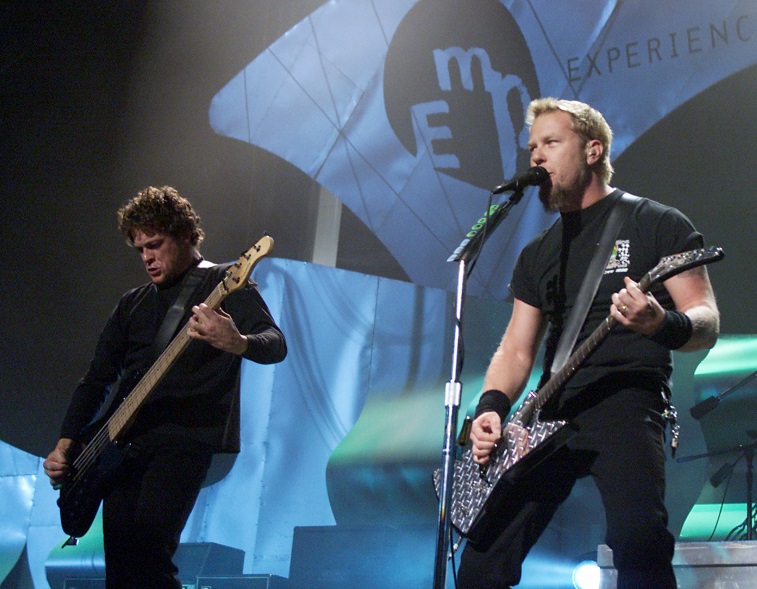 In 1992, there was a concert scheduled in Montreal featuring the two iconic bands, but it was plagued by delays. At one point, Axl Rose called the band offstage for 55 minutes due to problems with his voice. According to The New York Times, that wasn’t the first big issue of the night.

Earlier, Metallica’s performance was shortened because a stage prop exploded, giving the lead singer second-degree burns on his face and hands. The night worsened when 53,000 rioters started smashing the windows of the Olympic Stadium, uprooting a street lamp, looting boutiques, and starting fires. The police were called and they attempted to break up the crowd with tear gas and clubs. 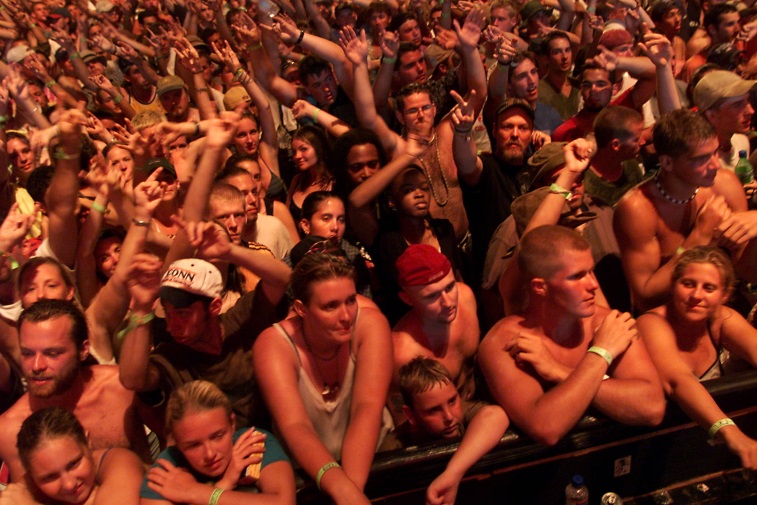 The concert was held to celebrate the 30th anniversary of “peace, love, and happiness,” but the show was the opposite to many attendees. A rehabilitation counselor who worked as a volunteer at Woodstock, David Schneider, told MTV that he saw a woman crowd surfing, but she was either pulled or fell into a mosh pit, and then assaulted. “These gentlemen, probably in the 25 to 32 age range, looked as though they were holding her down. They were holding her arms; you could see she was struggling,” said Schneider. The gang rape occurred during Korn’s set.

According to reports, even more sexual assaults took place during Limp Bizkit’s performance.

The sad thing is that only a handful of the assaults were reported, and out of the 44 people who were arrested, only one was charged with sexual assault.

8. Partition collapses at a Snoop Dogg and Wiz Khalifa concert 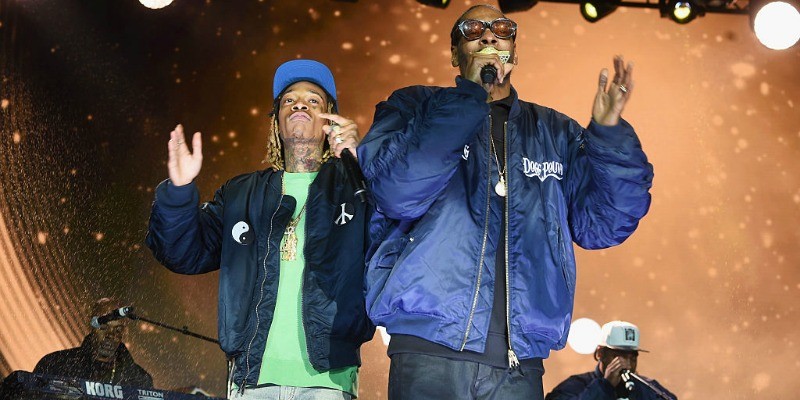 On August 5, 2016, a railing collapsed during a Snoop Dogg and Wiz Khalifa concert at Camden, New Jersey’s BB&T Pavilion. According to the Los Angeles Times, the partition was meant to separate the lawn from the secondary stage. When it fell, some people reportedly fell 10 feet and onto the concrete. The collapse occurred when the rappers were reportedly motioning for the crowd to come toward the stage.

The rappers were later sued by some of the concert goers.

9. Stampede at The Who concert

On December 3, 1979, 11 people died and eight people were injured after there was a stampede at Cincinnati’s Riverfront Coliseum. According to Ultimate Classic Rock, 7,000 people were rushing to get seats. There were too few doors and ticket checker to handle them.

The concert continued, because the mayor actually feared there would be a riot if it was canceled.

10. Fence falls at the Mawazine festival 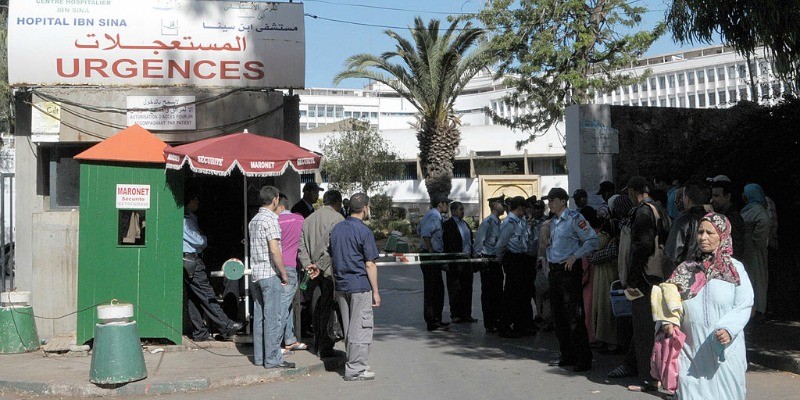 There was a stampede on the final night of the Moroccan music festival in 2009. It resulted in 11 death and 30 people who were injured, according to News.com.au. The stampede happened after a wire fence collapsed. Some people had to be pulled out and sent to the hospital.