6 Directors Everyone in Hollywood Wants to Work With

Cinema has a long history of legendary directors. Ever since we first developed the ability to put a moving picture on a screen, there have been countless men and women who’ve been pushing the boundaries of what’s possible creatively. True artists like Orson Welles, Stanley Kubrick, and more have blazed the path for generations to come in the industry. Fast-forward to today, and it’s clear they’ve done just that. Living legends like Steven Spielberg and Martin Scorsese are still around to mentor the next generation of directors, while many others are still entering into their respective primes.

There are a select few though that virtually every studio has on their shortlist whenever a blockbuster goes into production. There are the directors whose creative visions are unparalleled by most of Hollywood, bringing with them a level of aptitude on par with some of the very greats. For some, it’s their innate ability to carry a franchise to new heights. For others, it’s a certain style that simply resonates with audiences no matter what movie they’re making. All it takes is a quick look at the people responsible for a majority of the biggest films coming up, and it’s clear that Hollywood is being dominated by a select few. 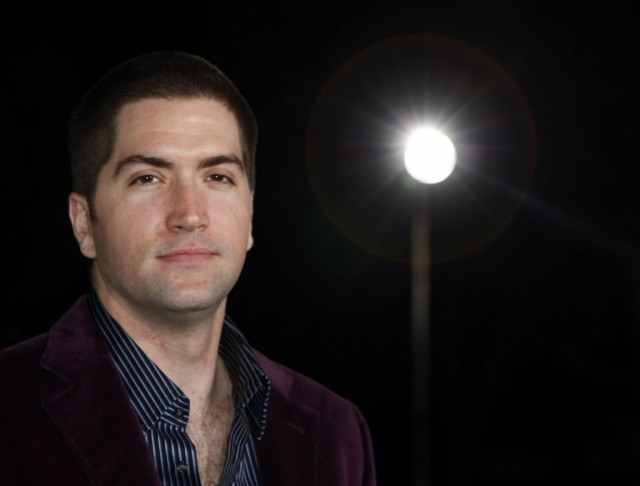 Known for: Cabin in the Woods, Daredevil (Netflix Series), Lost

In just the last two years, Joss Whedon protegé Drew Goddard has made himself into one of the most in-demand creative minds in all of Hollywood. Cabin in the Woods saw him absolutely nail his directorial debut, which should come as no surprise to people who recognize him as one of the prime writers for Buffy the Vampire Slayer, Lost, and Cloverfield. Having just launched the critically-lauded Daredevil series on Netflix, Goddard’s name is one that’s on just about every radar in Hollywood. He’s just been tagged to take over the next Spider-Man reboot from Sony, so clearly his best years are just beginning.

Known for: The Avengers, Firefly, Buffy the Vampire Slayer

If there’s one director pretty much every studio wants on their projects right now, it’s Joss Whedon. He’s mentored a whole generation of creative minds like Goddard, Steven S. DeKnight, and more, demonstrating an ability to both create and teach simultaneously. He’s the one in charge of The Avengers, and by extension the tone of the whole Marvel Cinematic Universe, specializing in gathering devoted cult followings for just about every movie and TV show he touches. All it takes is a couple minutes of dialogue before you can recognize the classically clever blend of comedy and drama he brings to the table. 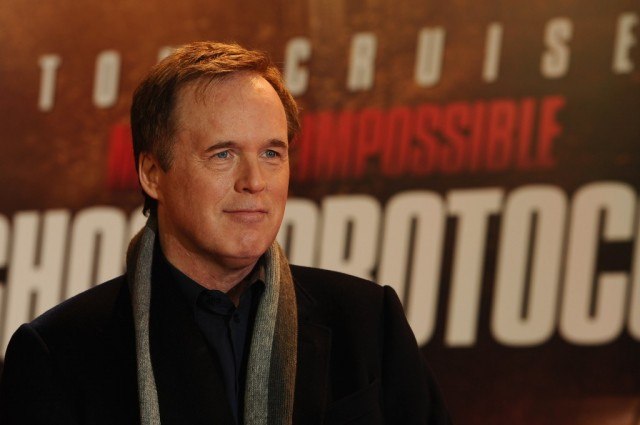 Brad Bird has made an entire career off of being Pixar’s go-to director. But he’s far more than that, having cut his teeth on the heartfelt animated masterpiece The Iron Giant, years before he ever came on board with John Lasseter. He’s since shown a willingness to depart from the world of animation with his own try at a Mission Impossible movie that many regarded as one of the best in the series’s history. Characteristically, his films carry with them a crossover appeal between adults and children, a skill that’s made him invaluable to Pixar. Next up, he has directed Disney’s much-anticipated Tomorrowland starring George Clooney. 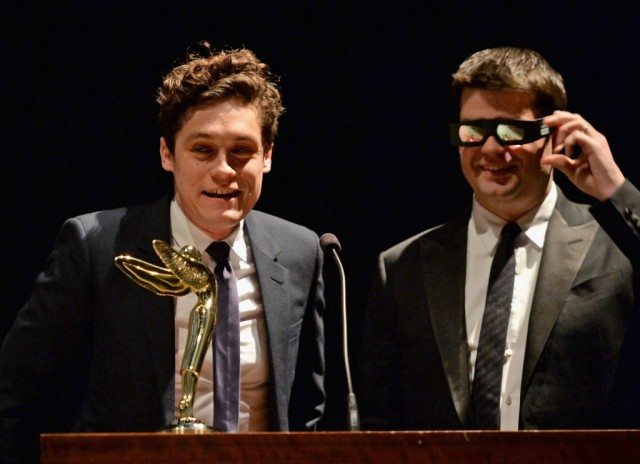 Phil Lord and Christopher Miller have long been a star writing team, ever since the days of Clone High on Cartoon Network. But their names only became known worldwide with the release of the smash hit that was The Lego Movie. Their unique brand of comedy has them in the upper echelons of in-demand directors. They’ve even recently been signed on to direct the movie version of The Flash as part of DC/Warner’s superhero universe. Currently working on a whole Lego Movie franchise, Lord and Miller certainly aren’t short on work over the next few years.

The list of projects J.J. Abrams has had his hands in over the last decade numbers in the dozens. While Goddard was part of the writing team for Lost, the real brains behind the operation was Abrams. Now he’s the king of both the Star Trek and Star Wars franchises, essentially putting him in a class all his own in sci-fi fandom. Over the next two years, he’s also signed on as a producer for upwards of 11 separate projects, making him one of the hardest working creative minds in the business today. 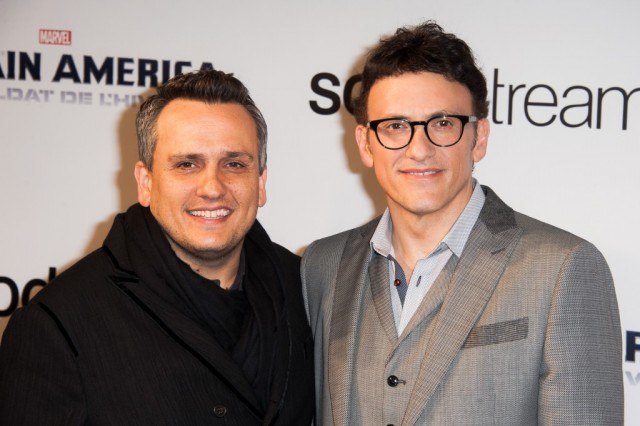 There’s perhaps only one directing duo more prolific than the Miller/Lord combo, and that’s the Russo brothers. Joe and Anthony have found their way into directing everything from the meta-comedy of both Community and Arrested Development, and into the Marvel universe with The Winter Soldier. Clearly Marvel Studios was impressed, as they’ve also been named the heirs to the Avengers throne currently occupied by Joss Whedon. Starting in 2018, the Russos will be directing the two-part epic of the much-anticipated Infinity War chapter of the Avengers story.