6 Games Free for PlayStation Plus Members in October 2016

Each month Sony gives out two games each for PlayStation 4, PlayStation 3, and PS Vita. Often these games support Cross-Buy, which means you might get three or four games for any given console (though that’s not the case this month).

You can redeem the free games in your account even if you don’t own one of the systems yet. Then, if you buy the system in the future, the games will be in your account, ready for you to download and play.

Unlike the paltry showing from Microsoft’s Games with Gold this month, Sony is delivering a killer lineup in October. So without further ado, here’s what you need to know about the games PlayStation Plus members can download for free starting October 4, 2016. 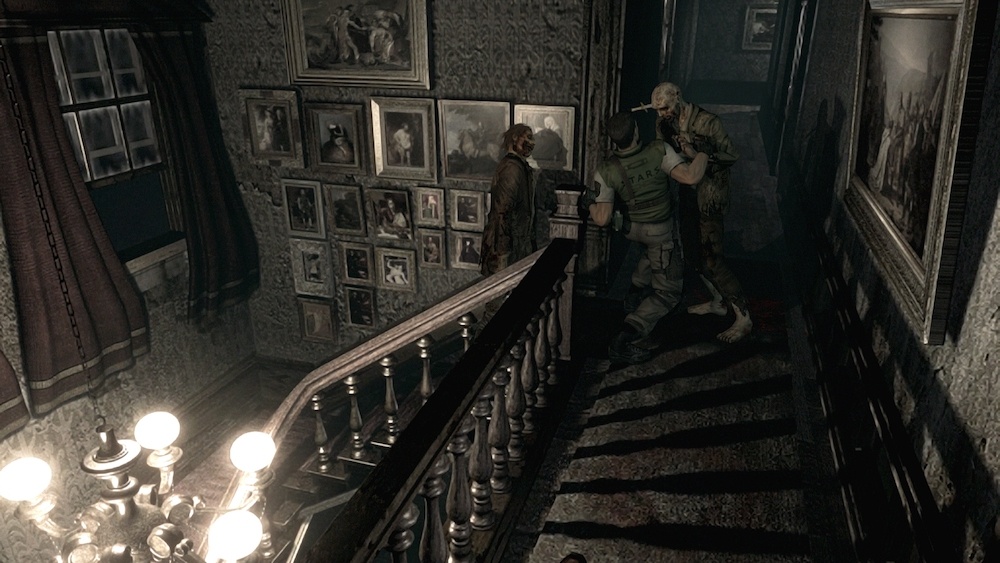 Resident Evil, the PlayStation One game that’s generally credited with kicking off the survival horror genre, is now available on PS4, along with an HD graphical upgrade. Like the original, this version has you explore a mansion full of tough-to-kill zombies and undead dogs, eating herbs to regain health and using typewriters to save your game.

As a nod to modern gamers, this version includes a simplified control scheme for anyone who doesn’t want to use the original’s “tank controls.” The result is a game that’s every bit as good as you remember. 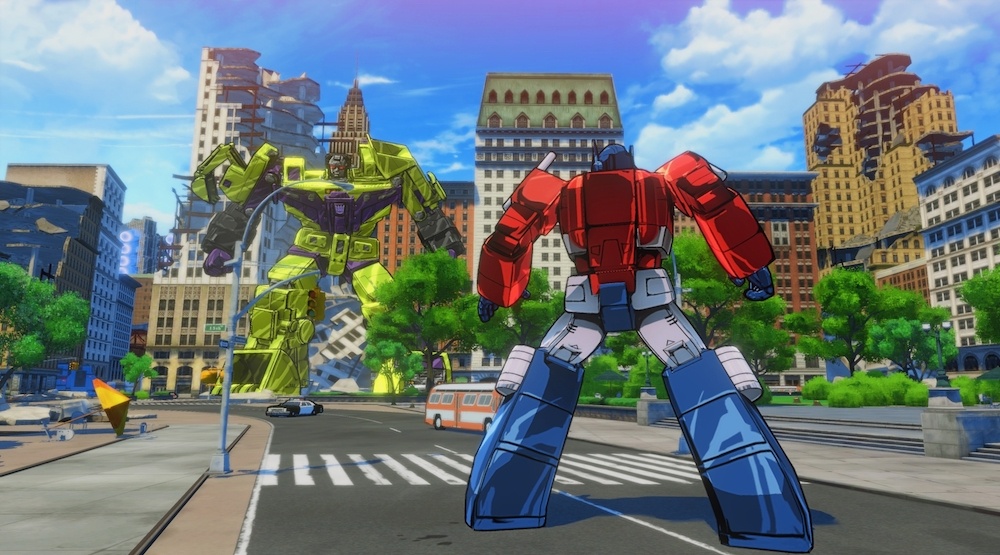 Not only is Transformers: Devastation a licensed game — which often spells bad news — but it’s also based on a franchise that has been stinking up the multiplex since 2007. When it was first announced, there was no reason to think a Transformers game could possibly be good. Then the game came out and proved us all wrong.

Developer Platinum Games smartly skipped over the Transformers movie universe and went back to basics: the original ‘80s cartoon. The move paid off, because this non-stop action game rocks. Not only does it look fantastic, but it has some of the most satisfying beat-‘em-up gameplay you’ll find on PS4. The game even made it on Kotaku’s list of the best games of 2015.

This off-road arcade racer puts you on a four-wheeler and has you speed through courses paved with dirt. The developers aren’t going for full realism here, so you can perform tricks to fill up a boost meter that lets you blaze down straightaways. Even when you’re not boosting, your vehicle moves absurdly fast, so don’t be surprised by the occasional crash. It’s not the world’s best racer, and it doesn’t have much in the way of personality, but it’ll satisfy your need for speed.

From Dust is a god game that gives you the ability to re-shape the landscape to your whims. Want to turn a lush forest into an arid desert? You can. Want to flood the plain with water? Have at it. The goal behind all this sculpting is to help usher a tribe of humans from one area to another. The twist is that nature is just as powerful as you, and it unleashes all kinds of hurricanes and floods on your people during their journey. It’s up to you to react to these changing conditions and keep them safe. It’s an unusual game that’s worth a look for anyone who still has their PS3 hooked up.

One of the most fruitful genres on the PS Vita has been the “visual novel,” a type of game that prizes story (and lots of reading) over gameplay. This well-received narrative game revolves around a young woman named Cardia, who can only remember the last two years of her life, and whose skin is poisonous to anyone who touches her. That could be a problem when she meets five potential suitors, each one based on a literary character. With you helping Cardia choose what to say, she tries to win the heart of the suitor of your choice. It’s definitely not a game that will appeal to everyone, but the reviews were positive, and it’s free. Might as well give it a shot if you have a Vita.

Another narrative-driven game free to PlayStation Plus subscribers in October is Actual Sunlight, which the makers describe as a “short interactive story about love, depression, and the corporation.” Just from that description you can tell this game deals with themes most games don’t. The graphics are rudimentary, but that doesn’t matter too much, since most of the experience of Actual Sunlight is simply reading text on the screen. If the reviews are anything to go by, apparently this game packs a punch.