When it comes to your friends and family members with very specific interests, shopping can be a snap. But what do you do for the person who doesn’t just love Star Wars or superheroes? What if they love anything and everything film related? These are the ones who indulge in classic cinema in all its various forms. They probably own the entire Criterion collection, and their workspace is crowded with toys that reference a half-century old movie you swear you’ll watch someday. To make the answer to that question easier, here are the gifts you can a true film buff this Christmas. 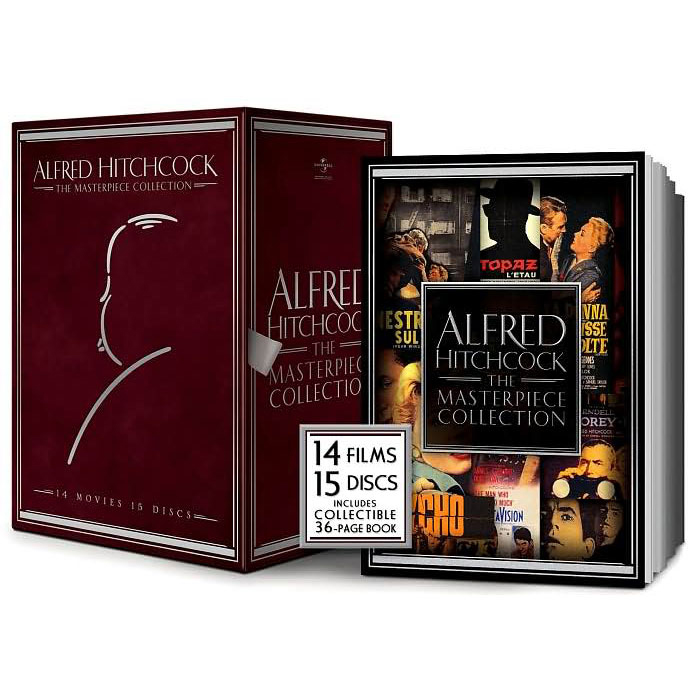 Anyone who appreciates quality cinema is likely well-versed in the collected works of the Master of Suspense himself, Alfred Hitchcock. This 14-film collection includes classics like Psycho, Rear Window, and The Man Who Knew Too Much, averaging just $4 per movie total. When you throw in the collectible 36-page book, this one’s pretty much a no-brainer. 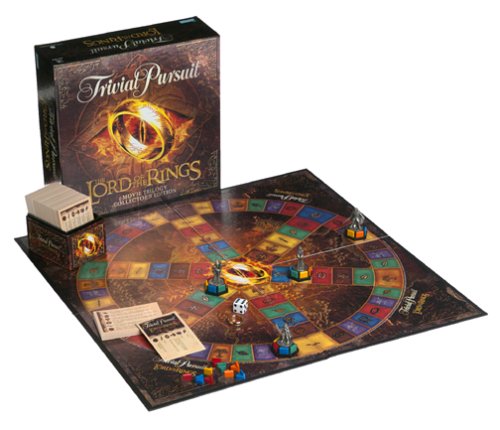 Odds are, if your chosen cinephile likes movies, then they enjoyed Peter Jackson’s Lord of the Rings trilogy. You can take your own journey through Middle Earth with this special version of Trivial Pursuit, testing your knowledge of all three original films (Hobbit not included, so don’t worry there). 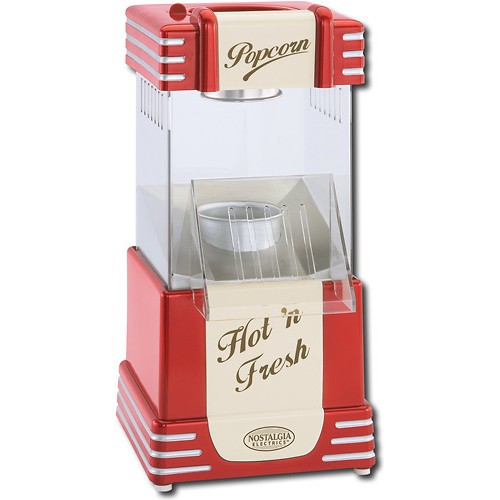 Delicious snacks are as much a part of movie-watching as the films themselves, and no snack is more integral than popcorn. With a genuine movie theater machine, you won’t have to settle for the second-rate bags that you nuke in the microwave. Additionally, Best Buy also offers free shipping, giving you plenty of time to get it in the mail, wrap it, and put it under the tree before December 25.

4. Film Festival in a Box 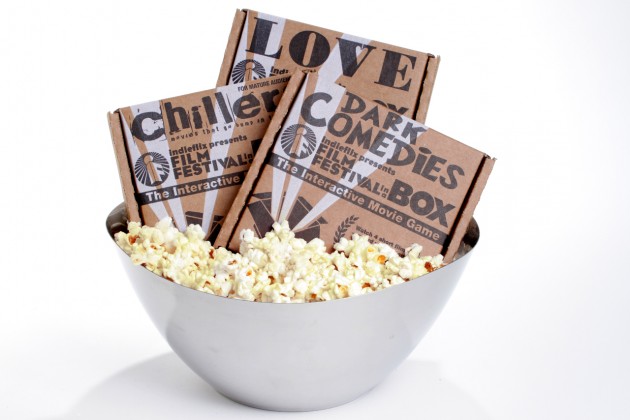 Let’s say the special movie buff in your life already has it all: The movie collections, the merchandise, the works. Indieflix’s innovative game is something they very likely haven’t gotten their hands on yet. “Film Festival in a Box” comes with four shorts for you and your friends to review, critique, and vote on online. The smaller, single-genre version will run you just $18, while the family-sized $59 one includes a host of other game combinations. 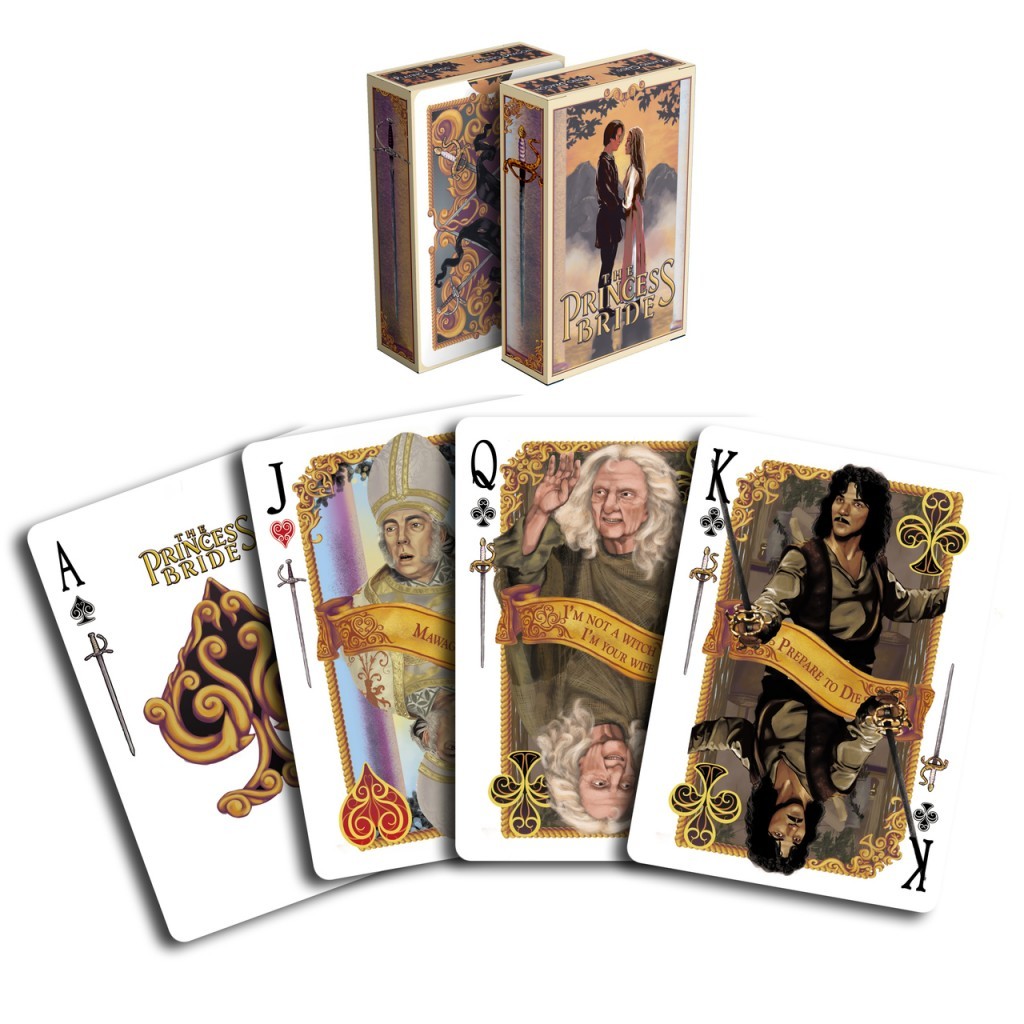 Price: $9.99 from Albino Dragon on Amazon

Maybe you’re under a strict spending limit for a Secret Santa this year, and the rest of the gifts we’ve recommended go above the typical $10 ceiling many offices set. For $9.99, you can sneak right under that limit, making these custom-made Princess Bride playing cards the perfect solution. After gathering enough money on Kickstarter, the folks over at Albino Dragon have made them available for wide sale, so hop on it before they run out.

6. The Collected Works of Hayao Miyazaki 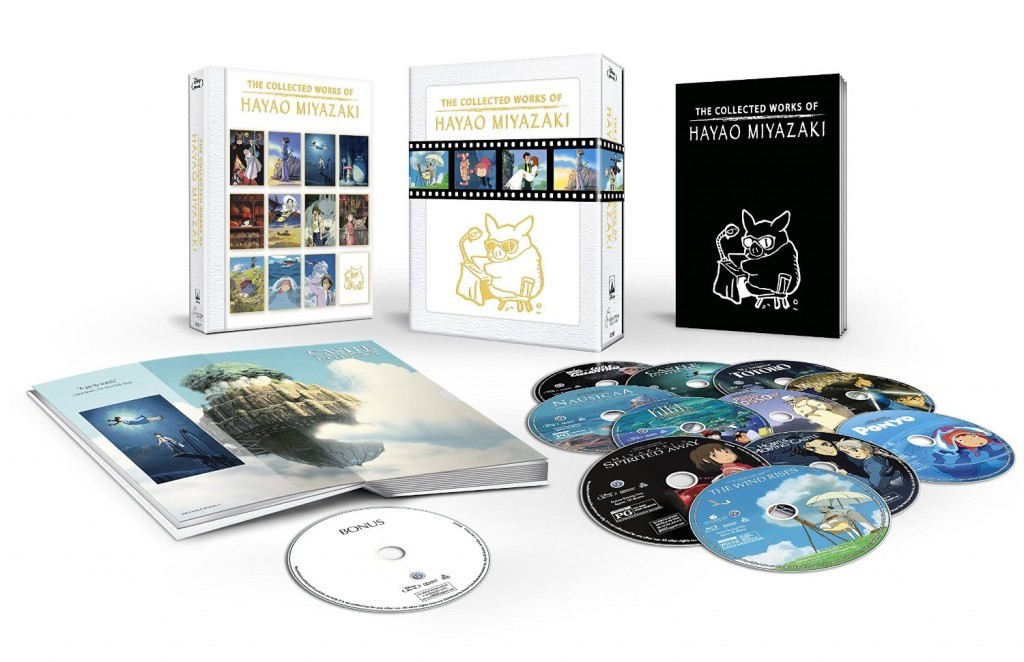 There’s no questioning the fact that Hayao Miyazaki is one of the most talented and accomplished animators in the history of film, evidenced by his massive collection of iconic movies. For $215 (an average of $8 each), you can own the entire filmography, making it well worth the slightly higher pricetag. You won’t find many cinephiles who don’t love Miyazaki. So why not make their dreams come true and go big this year?