6 Holiday Movies to Watch Before Christmas

If you are looking to get into the holiday spirit, a Christmas movie will do the trick. Whether you are snuggling with a loved one or watching solo, movies have a way of helping us get in touch with the holiday season and ready for the big day. So, here are six holiday movies to watch before Christmas. 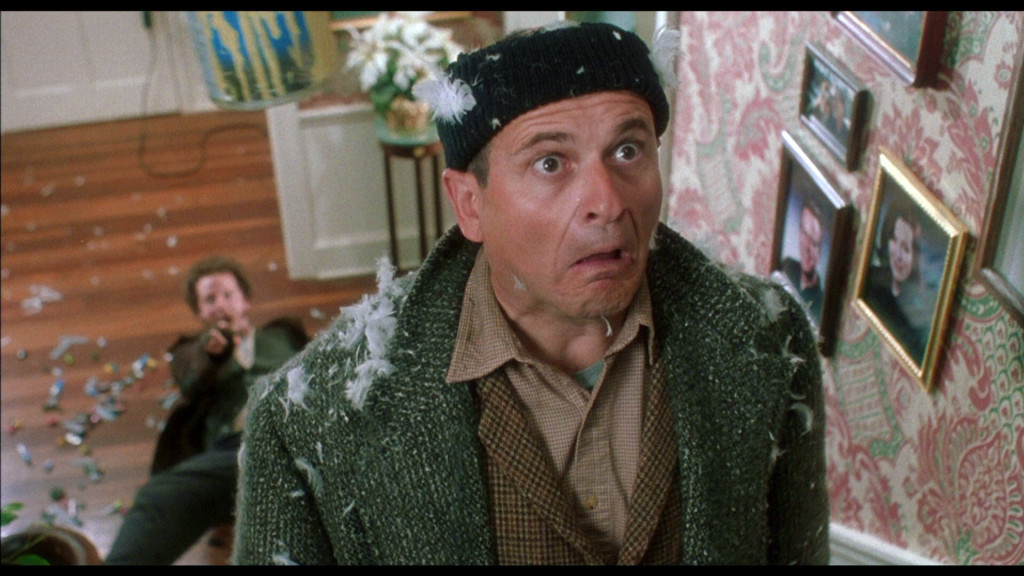 In Home Alone, a young Macaulay Culkin lives every kid’s fantasy by accidentally getting left home by himself right before Christmas. One of Culkin’s best, the movie follows eight-year-old Kevin McCallister as he eats junk food, watches movies, and single-handedly takes out two burglars. This movie never gets old and will have you saying, “Keep the change you fifty animal,” before you know it.

If you want Santa’s job, you can have it — as long as he falls off your roof. That’s according to the hilarious holiday movie, The Santa Clause. Starring Tim Allen, the movie follows Scott Calvin — a man who unintentionally inherits the job of Santa Claus after jolly old Saint Nick falls to his death. Tim Allen’s transformation to Santa is amazing, and the movie is full of lots of laughs.

If you are looking for a holiday movie that will make you chuckle, you can’t go wrong with Elf. Will Ferrell at his best, Elf follows Buddy the Elf as he journeys to New York to find his biological father. There is something enduring, comical, and sweet about watching buddy try to adapt to society outside of the North Pole. This movie is so funny, you will want to watch it even when it’s not Christmas.

There is no holiday movie that will help you appreciate your blessings better than It’s A Wonderful Life. Starring James Stewart, the movie follows George Bailey — a man who spent his life helping others — as he reaches the end of his rope and wants to commit suicide. Stopped by his guardian angel Clarence, the angel takes George on a journey showing him how different the lives of his loved ones would be if he had never been born. The movie is a great reminder of how one life can touch many, and how not to take any moment for granted. 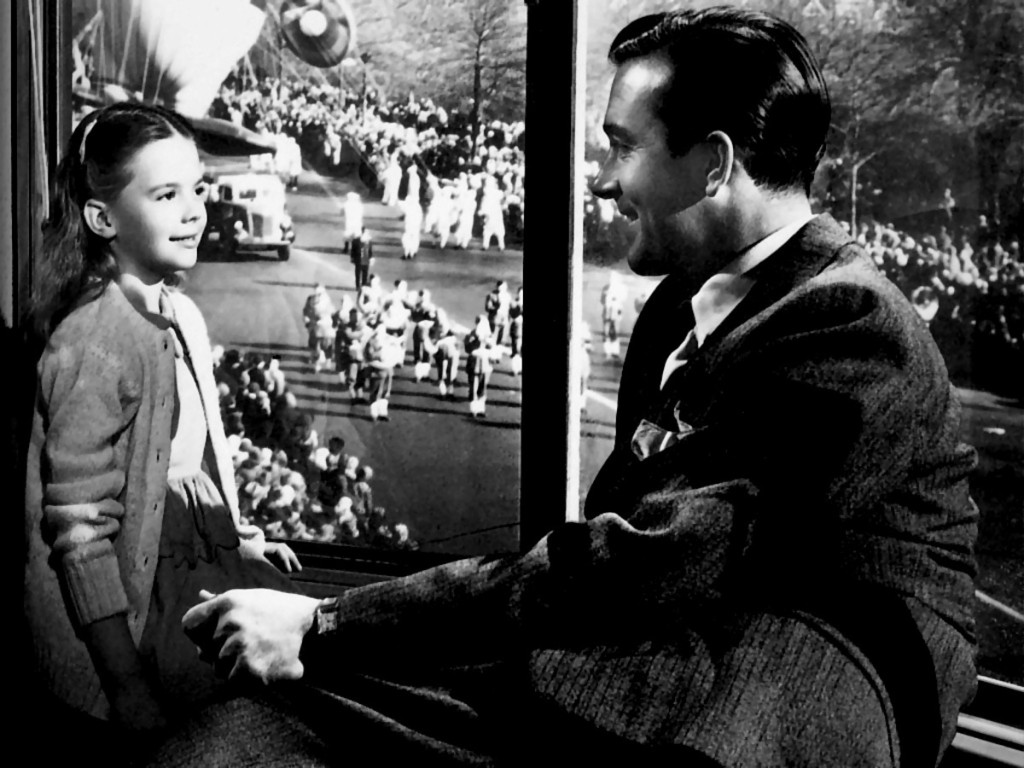 Starring Edmund Gwenn and Natalie Wood, Miracle On 34th Street follows Kris Kringle — a department store Santa who claims to be the real deal. A Christmas favorite since the 40’s, the film highlights the miracle of child-like faith, and reminds us how things are not always what the seem.

This visually stunning animated version of Charles Dickens’ classic book, follows Ebenezer Scrooge — a man who has spent his life living for money instead of people. After meeting the Ghosts of Christmas Past, Present, and Yet to Come, Scrooge’s eyes are opened to his mistakes, and he becomes a new man. This feel-good redemption flick is very heartwarming, and perfect for the whole family.