6 Hollywood Podcasts to Get You Through the Winter

The podcast quietly became one of the world’s foremost mediums over the last year. Estimates tell us that there are somewhere around 180,000 active podcasts on the air, while Apple reported over 1 billion podcast subscriptions back in 2013. The rise of weekly programs like Serial have only continued to stoke the flames, as podcasts continue to gain steam. Much of this can be attributed to the strength of the movie and TV business, with many of the most popular podcasts pertaining directly to Hollywood in some way, shape, or form.

Strong fandoms lead to audiences seeking out mediums past what they see on-screen, leading them into the waiting arms of one of many radio shows. On them, we have actors, writers, and directors all coming together to give us a peek behind the curtain of the industry. It allows us to understand who these creative people really are outside of the red carpet. More than that, we get truly human moments in audio form, stripping away all pretense of image and acting. Which ones should you tune into? Here are the best of the bunch. 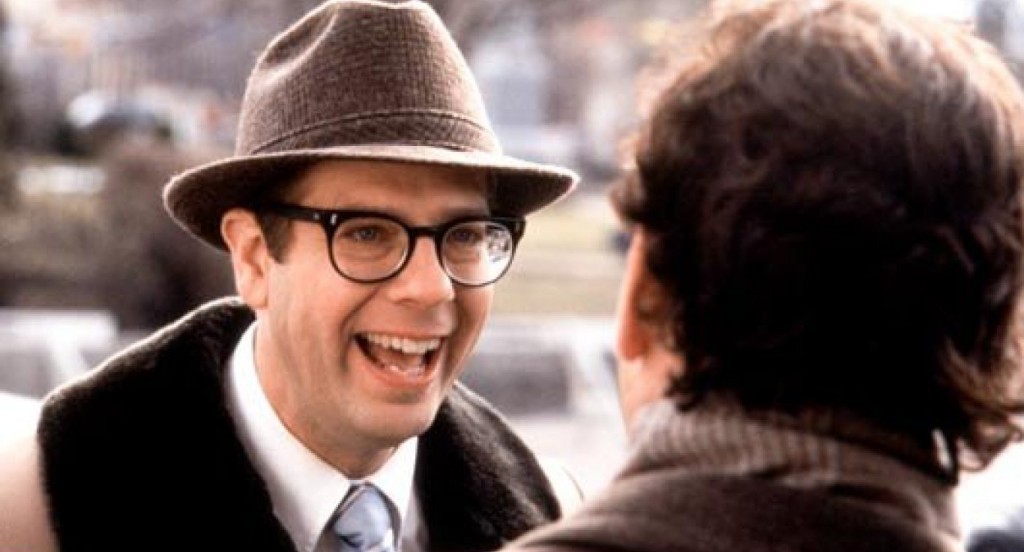 There’s a good argument to be made for Stephen Tobolowsky as one of the greatest everyman actors in Hollywood, having made an entire career off of supporting roles. He has a whopping 241 credits to his name as an actor, although you may recognize him most as Ned Ryerson from 1993’s Groundhog Day. When he’s not juggling multiple projects at once, he’s taking time to host his podcast, The Tobolowsky Files. The show centers around his experiences in Hollywood, his incredible life, and works in some profoundly deep and thoughtful life lessons.

Where to listen: iTunes 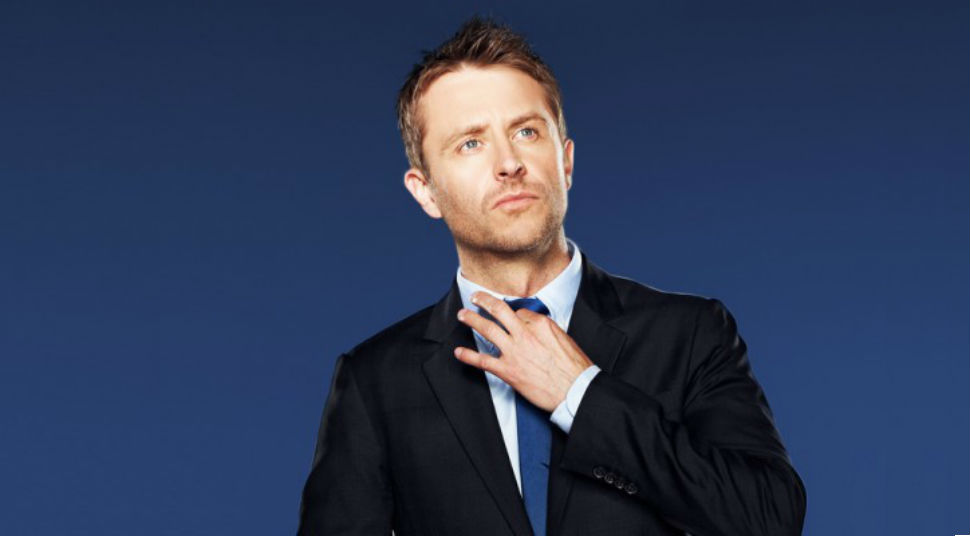 Speaking of Hollywood’s hardest working professionals, enter Chris Hardwick, the co-host of the Nerdist Podcast with Jonah Ray. Hardwick has made a career off of his chosen fandoms, as the CEO of Nerdist Industries and the host of The Talking Dead, @midnight, and Talking Bad. He’s essentially the Ryan Seacrest of geek culture, appearing any and anywhere a fandom is involved, interviewing Hollywood’s biggest stars for the Nerdist podcast. Past guests include Chris Pratt, Ian McKellan, Patrick Stewart, and virtually everyone else in the film and TV industry, with the show specializing in entertainment’s heavy hitters.

Where to listen: Nerdist.com 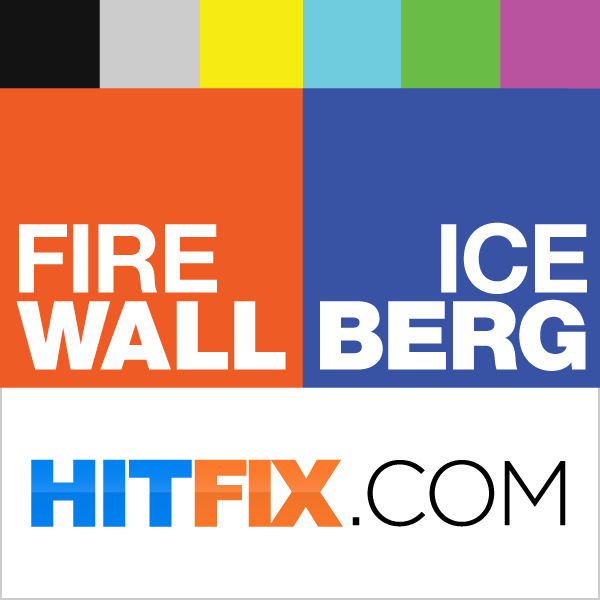 The team over at Hitfix has long proven themselves to be skilled and entertaining Hollywood insiders, and their TV-centric podcast is the best evidence for that. It’s hosted by critics Alan Sepinwall and Daniel Fienberg, as the duo breaks down the week in television in an often-hilarious way, covering anything and everything. Their coverage ranges from Muppets to Minority Report, making Firewall & Iceberg a fantastic podcast for fans of just about everything on television.

Where to listen: Hitfix.com 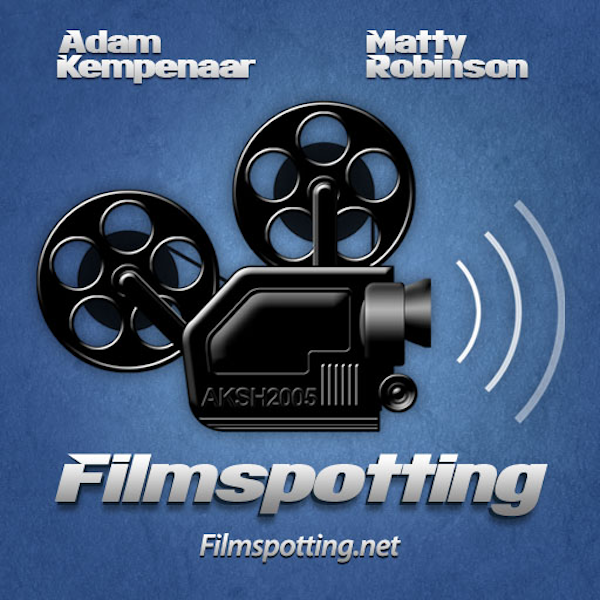 Of all the podcasts out there reviewing the latest movies, there are few that can top Filmspotting for its honesty, analysis, and formatting. The show is currently hosted by Adam Kempenaar and Josh Larsen, as the duo run down the latest news and events from cinema, rate their favorite movies, and break down genres with periodic viewing marathons. For anyone looking for a podcast that goes far beyond the typical review and critique structure, you won’t find a better one than Filmspotting. 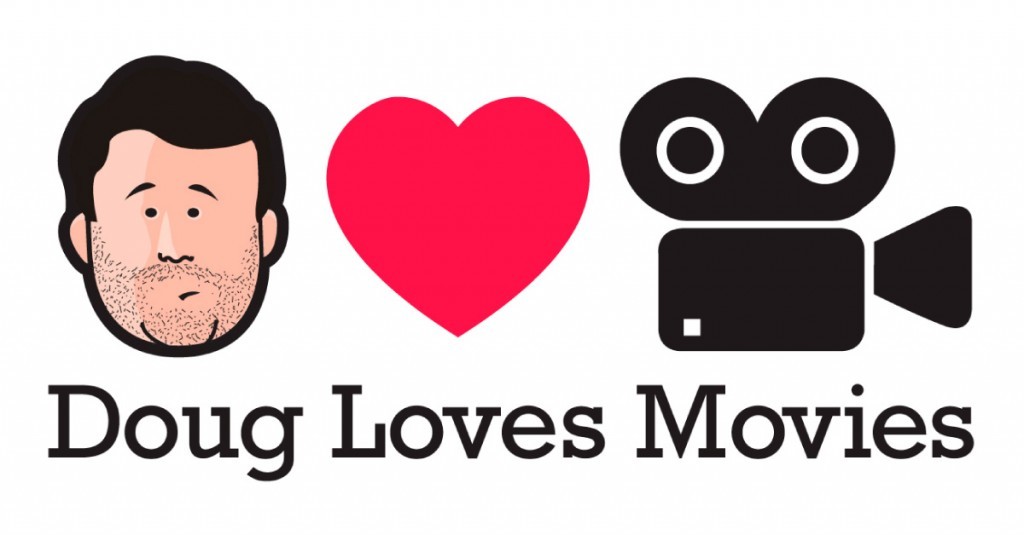 This one is slightly more free-form than its contemporaries, instead enlisting celebrities and comedians in Doug Benson’s “Leonard Maltin Game.” The game takes a movie from the film guide book from renowned critic Leonard Maltin (duh), provides one clue about the movie, and then lists the credited cast from bottom to top until a guest guesses correctly. There are other odd games and conversations that pop up in the podcast as well, giving Benson a playground for his unique and innovative comedic style.

Slashfilm’s weekly show fits the model of the more straightforward movie podcasts, digging into weekly releases, the opinions of host of David Chen, and a roundup of Hollywood’s latest news. Incidentally, you can hear Chen at the beginning of every episode of The Tobolowsky Files, acting as a sort of de facto MC that segues into Tobolowsky’s storytelling. For the /Filmcast, we get everything we’re looking for out of a movie-centric show.

Where to listen: Slashfilm.com