Over the years, many great horror films have slipped under the radar, only to be appreciated years after their original release. Then there are those ongoing franchises that purport to offer an experience consistent with the classic film that started it all. Unfortunately, that’s rarely the case, as most horror series lose their scare factor throughout the course of several sequels. Here are six such franchises that have become tired and predictable, despite their ground-breaking origins.

1. Night of the Living Dead 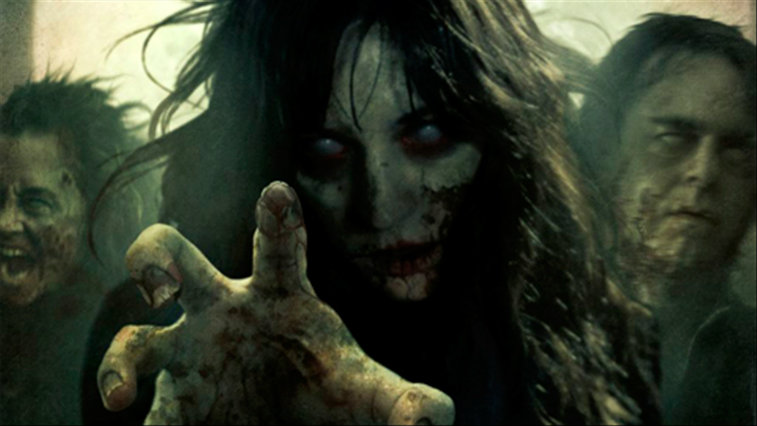 George A. Romero is a legendary figure in the world of horror films, but while earlier entries had a tremendous impact on the industry, his last few Dead films have lacked the significance of their predecessors. Survival of the Dead — the most recent entry — marked perhaps the low point to date, earning negative reviews and demonstrating a lack of fresh ideas. Here’s hoping that the prequel film directed by Romero’s son can revive the dying franchise. 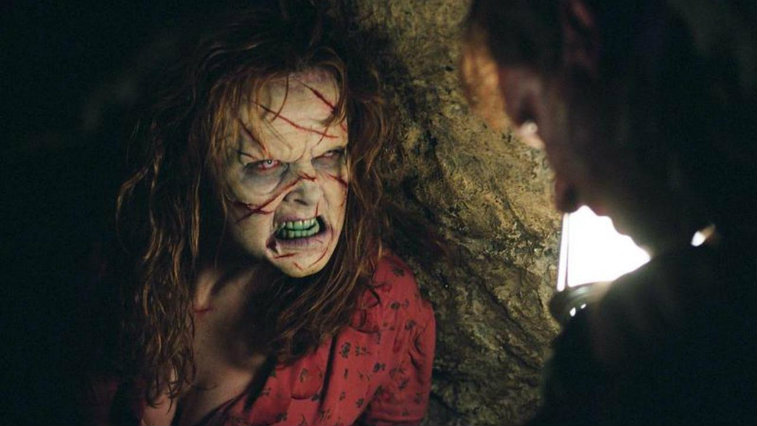 The original 1973 classic still stands as one of the scariest films ever made, having lost none of its shock value after more than 40 years. Its sequels, however, had virtually none of that significance and, in fact, have proven to be almost exclusively forgettable. The Exorcist III and Exorcist: The Beginning, for instance, were both fraught with production issues that undoubtedly affected their final cuts and the subsequent critical derision they received. 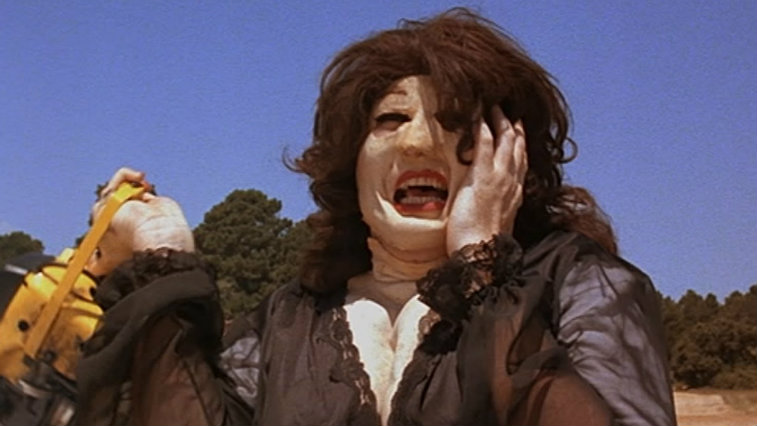 Whenever horror fans claim they today’s horror films are too sleek and polished to be truly terrifying, they’re usually constrasting them with this Tobe Hooper frightfest. Centering on a group of friends who encounter a family of cannibals, that first film changed the face of horror forever. Yet, all of the subsequent six films — including sequels as well as a 2003 remake and its prequel — have struggled to achieve the same effect. This year’s Leatherface will once again attempt to recapture the magic of Hooper’s film, delving into the titular character’s twisted backstory. 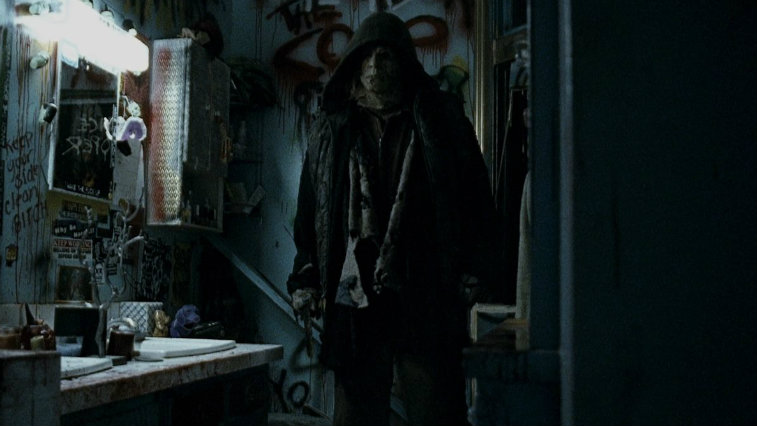 Michael Myers is largely considered the grandfather of modern slashers, and accordingly, John Carpenter’s 1978 film still remains an annual Halloween favorite. A string of sequels mostly misfired in its efforts to match the original’s style and atmosphere, and Rob Zombie’s 2007 remake added little more than additional gore to Myers’ menace. For years, another installment in the franchise has been in development, though perhaps we can all agree that the series needs a well-earned rest.

5. A Nightmare on Elm Street 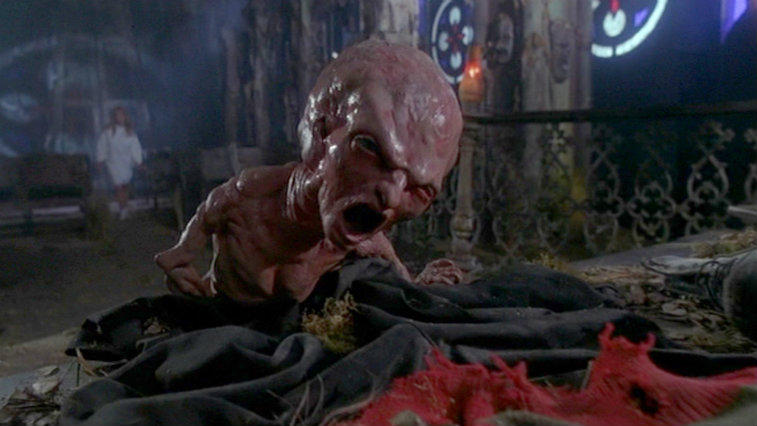 The concept of a serial killer who targets sleeping teens was such a novel idea that 1984 release A Nightmare on Elm Street rightfully kicked off a phenomenon and made Wes Craven’s creation a cinematic icon. Freddy Krueger (Robert Englund) — a dark and terrifying figure in that first film — soon dissolved into a punchline machine, and his creatively macabre kills (with rare exception) became increasingly absurd. The forgettable 2010 remake certainly didn’t help matters either. 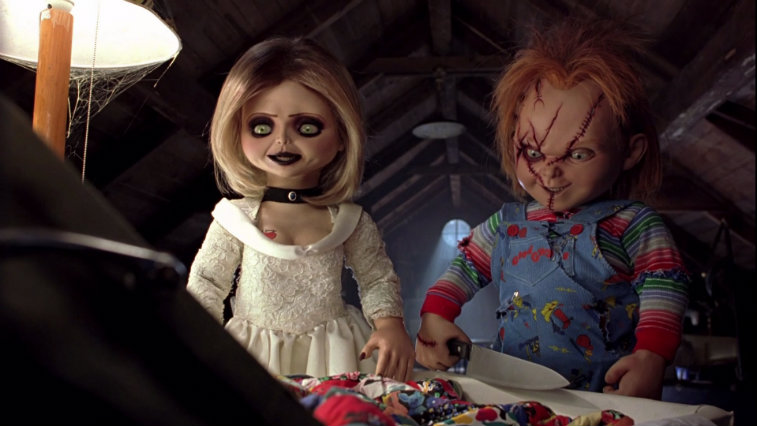 The original 1988 film established that a killer doll could elicit nightmares from even the most stalwart moviegoers, but the Child’s Play sequels have turned the franchise away from its horror roots and into a series of dark comedies. However, fans may have better days ahead, as 2013 direct-to-DVD release Curse of Chucky marked the best-reviewed entry since the first film and heralded a return to form, boding well for upcoming sequels.