6 Movie Heroes and Spies Who Could Kill James Bond

Everyone loves a good spy movie. It gives us a fun, exciting escape from the world we know, with an adventure typically featuring a strong, suave main character we can all aspire to be. Although James Bond may take the title for cinema’s best and most popular spy, there are plenty of others out there who, when pitted against 007, would come out on top.

Some are known for their resourcefulness, while others still get by and their physical abilities. What they all have in common though is an ability to solve any problem thrown their way. And while we love a good Bond flick, we’d just as soon see any one of these in theaters on opening night.

Tom Cruise has taken on the role of American super-spy Ethan Hunt five times now, with another planned Mission Impossible flick in the works. Most of you may remember Hunt dangling from a ceiling in a harness, with the iconic theme song playing in the background. He’s the fictional Impossible Missions Force (IMF) ace we’ve all grown to root for, no matter how far along Cruise’s career has gotten. Could he kill James Bond? Sounds like just another “impossible” mission. 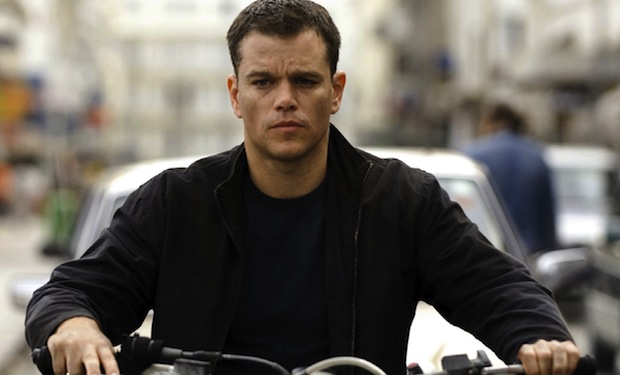 Matt Damon’s Jason Bourne may not know who he is, but that hasn’t stopped everyone’s favorite amnesiac from plowing through just about anyone who gets in his way. His journey throughout his trilogy of films takes him on a hunt for the truth to his identity, telling a rich story that has him constantly on the run from his creators deep within the espionage world. Despite his spotty memory, the smart money would almost definitely be on him in a cage match with 007 (because admit it, you’d pay a lot of money to see that actually happen). 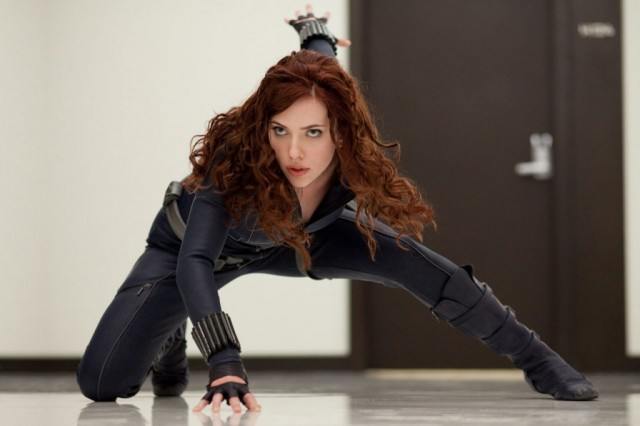 Black Widow is one of just two Avengers to not get their own standalone movie, but that hasn’t stopped her from managing to be one of the most effective members of the team. She’s made appearances in both Iron Man and Captain America: The Winter Soldier, and as the former KGB martial arts master she’s made herself a force to be reckoned with. She possesses no actual superpowers in a dangerous comic book world, but she’s shown she doesn’t need any to make herself into a force to be reckoned with.

Liam Neeson remade his career with the Taken trilogy as an action star, playing the imposing ex-CIA operative Bryan Mills. When he’s not threatening kidnappers with his “particular set of skills,” he’s rampaging through Europe looking for his family members that keep on getting taken by his enemies. He may not win any awards for Father of the Year, but Mills is a master at getting what he wants in the end, no matter the consequences.

Unfrozen in the ’90s, Austin Powers is a secret agent who’s done everything from time traveling to seducing robotic women, thwarting scheme after scheme to take over and/or destroy the world as we know it. He may reside on the comedy end of the spectrum, but you can’t argue with his results; anyone who saves the world as often as the International Man of Mystery deserves some measure of recognition, even if he prefers red pinstriped suits and the free love of the ’60s.

Kingsman may be the newest spy on this list, but Colin Firth’s spell as Harry Hart, the mentor slash head honcho of the British Secret Service, hasn’t gone unnoticed. Critics are calling the violence form Hart and his cohorts deliciously campy, combining all the ridiculousness of Kick-Ass with the spy games of the James Bond franchise. With that winning combo, it’s hard not to be at least a little interested in what Firth and Kingsman have in store for us.