6 Movies That Were Ruined By Bad Acting

There are lot of things that can make or break a movie. Many of them have been ruined by terrible endings. Others have been ruined from the start by bad writing. But then there are some instances when actors just don’t give a convincing performance. Some of these bad performances were in great movies, while other films were subpar to begin with. Either way, these six movies were ruined by one actor who just fell short.

1. Mickey Rooney in Breakfast at Tiffany’s 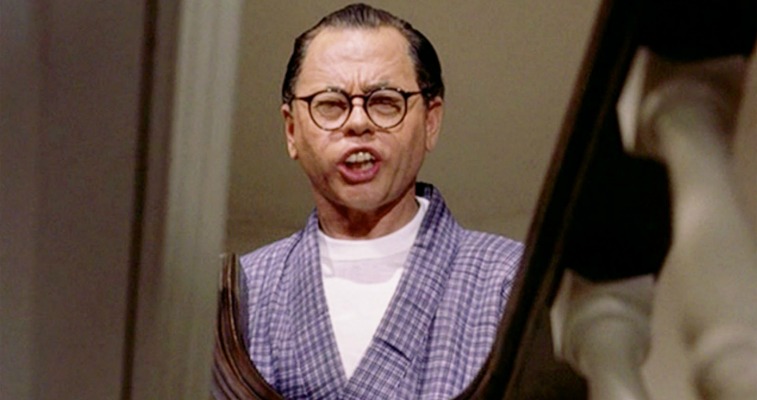 The classic shows Holly Golightly, a New York socialite, falling for a man in her apartment building. Hepburn’s clothes are iconic, and the song is beautiful. It won two Oscars for Best Music while the writing and Aubrey Hepburn were also nominated. Although most people would agree that the movie is great, there are scenes that are very dated and cringe-worthy.

Mickey Rooney, who plays Mr. Yunioshi, took on the Asian role by taping his eyes, wearing buck teeth, and giving a very racist accent. The role is sadly a great jumping off point to talk about Hollywood’s racism. It inspired a documentary called Mr. Yunioshi: An Asian Perspective.

Initially the actor defended the role, but later seemed to relent and regret doing it. In the actor’s biography The Life and Times of Mickey Rooney, he is quoted saying if he knew so many people would have been offended by it, “I wouldn’t have done it.”

Not that the Twilight movies had much potential to be great, but the chances of them being good were definitely hindered by the acting. The leading lady played Bella, a teenage girl who falls for a vampire. Most people who weren’t a fan of the series made fun of her acting choices, from the constant biting of her lip to the monotone line delivery. The acting was so bad that it inspired many parodies playing it up, and YouTube videos pointing out all of the bad Bella scenes.

The actress is definitely not a bad one and has some impressive movies on her resume. It’s clear that this was a choice by her for how an insecure teenager would act. But sadly that choice made the movies pretty hard to watch. 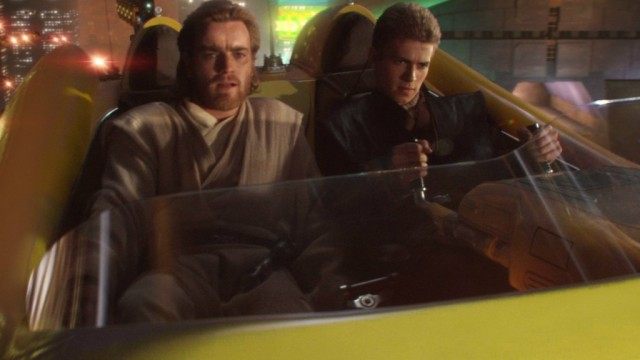 It’s no secret that a lot of Star Wars fans hate the prequels, and there are many reasons given for that. One of them tends to be Hayden Christensen’s acting as Anakin Skywalker. The writing didn’t do the actor any favors. The young Darth Vader loved complaining, which made the beloved villain unlikable and annoying. All of the scenes where he is supposed to be swooning and wooing Padmé just came off as creepy with his intense stare and monotone line delivery. It’s no surprise that the actor wanted out of the limelight after the role and is now more selective with his roles. 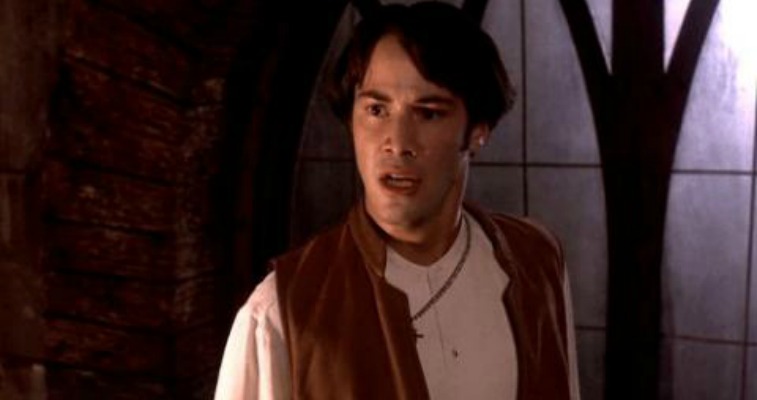 Francis Ford Coppola’s take on the infamous character shows a vampire going to England to seduce someone’s fiance. Gary Oldman plays the titular character, but Keanu Reeves plays Jonathan Harker. Although his character was the hero, many critics tore his portrayal apart and believed this was a bad casting choice. He butchers the British accent and is pretty stiff throughout the movie. He, however, didn’t completely ruin the movie, and it went on to win three Oscars.

5. Jaden Smith in After Earth 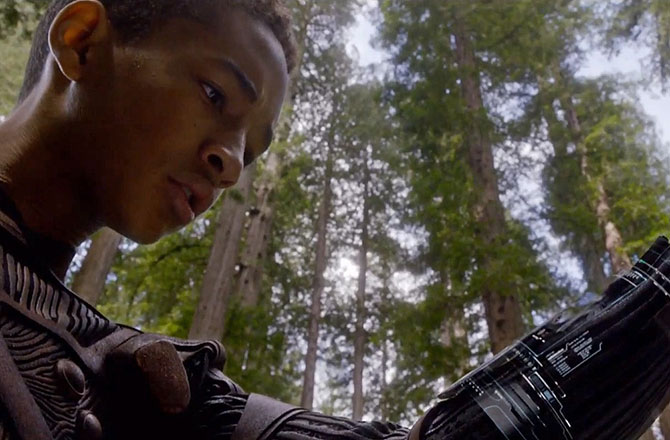 The father and son were amazing on screen before in Pursuit of Happyness, but they weren’t able to capture the same magic in the sci-fi movie. The movie shows a father and son crashing down on Earth after humans escaped it long ago. There were many things that didn’t work out, but Jaden’s acting was a big one. He just wasn’t able to carry the movie on his own. On top of that, he was given a weird futuristic accent and his monotone voice made his performance even more unbelievable. 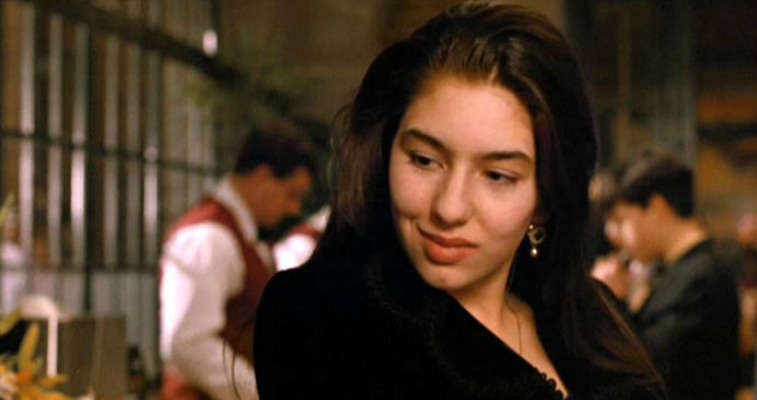 The third installment of the classic trilogy is the fan base’s least favorite. A big part of that was due to this actress and her crazy story line. Sofia Coppola plays Maria Corleone, the daughter of Michael, who ends up falling in love with her cousin, Vincent. Of course the story itself gives the audience the creeps, but the acting was also up for criticism. The actress won a Razzie for Worst Supporting Actress for the role. She ended up being a much better writer and director and has been up for Oscars for her work since then. However, she is hardly ever seen in front of the camera.