Now that Marvel Studios has the full rights back to its day-walking vampire hunter Blade, it’s only a matter of time before the character makes his return in one form or another. Rumors have indicated that original Blade star Wesley Snipes could return to the role at some point, but regardless of whether that comes to pass, the actor’s reputation as a memorable big-screen presence is secure. Throughout the 1990s and 2000s, Snipes rose to prominence with his martial arts skills and undeniable charisma, and with his recent appearances in The Expendables 3 and Spike Lee’s Chi-Raq, he appears poised for the next phase of his career. We look back at his most unforgettable film roles to date. 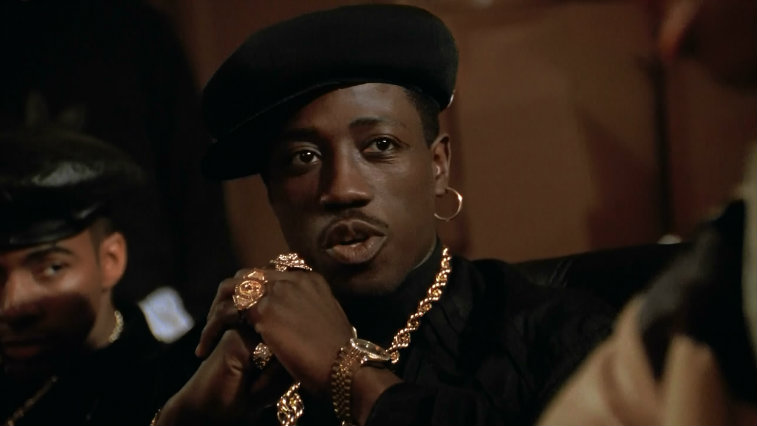 As drug kingpin Nino Brown in this Mario Van Peebles-directed film, Snipes delivers a breakthrough performance that launched him to new levels of fame and critical acclaim. Ice-T plays the detective determined to bring down Brown, and New Jack City crafts a perfectly balanced crime story that has stood the test of time among the best of its genre. Snipes would later headline the similarly themed Sugar Hill a few years later, to lesser success. 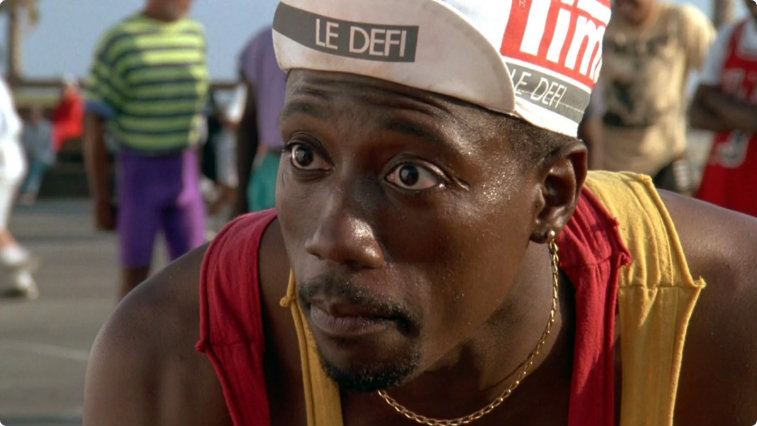 The first of two films to pair Snipes with Woody Harrelson, White Men Can’t Jump sees the two actors star as streetball hustlers whose rivalry ultimately evolves into an unlikely partnership. Due largely to its likable lead performances, the film was a box office hit and earned mostly positive reviews. As such, it further estalished both Snipes and Harrelson as viable leading men, setting the stage for both of their careers to bloom in subsequent years. 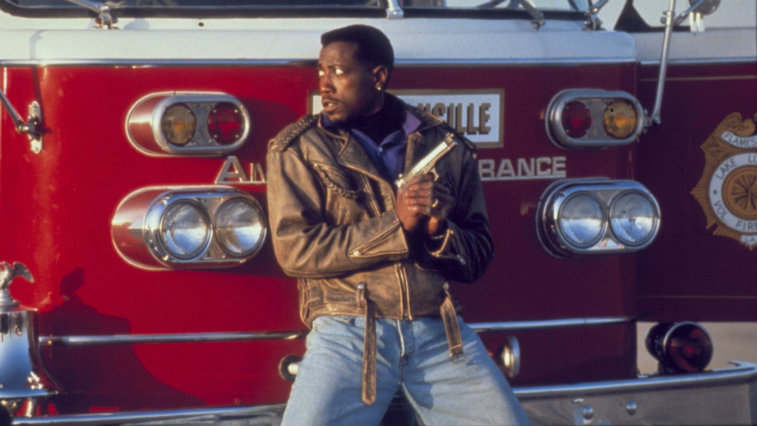 A popular release among action films, this action thriller finally established Snipes as an action star. Sure, the film’s premise has shades of Die Hard to it, but its appeal — buoyed by Snipes’s badassery and Bruce Payne’s memorable villain — is undeniable. Released the same year as White Men Can’t Jump, Passenger 57 helped solidify 1992 as a red-letter year for Snipes’s career, much to the delight of moviegoers everywhere. 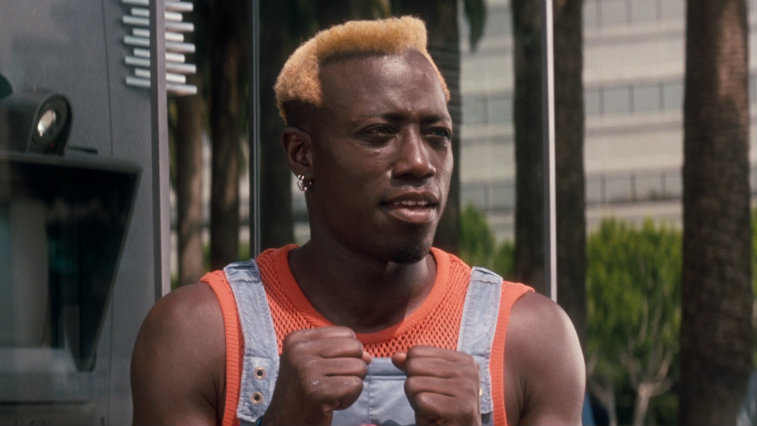 Initially a box office disappointment, Demolition Man has since developed a cult following, thanks to its prescient perspective on real-life future events (Arnold Schwarzengger the politician?) and the deliciously over-the-top performance by Snipes. As maniacal convict Simon Phoenix, the actor chews up the scenery with such voraciousness that he easily steals the film from hero Sylvester Stallone and then-rising star Sandra Bullock. The film’s tone may be all over the place, and its cheesy one-liners may not always land. However, Snipes’s role alone makes it a must-watch release. 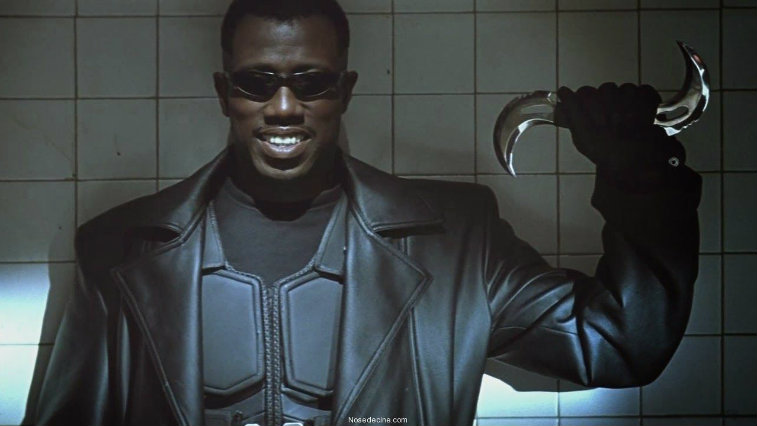 Snipes’s role as the titular Marvel hero in this Stephen Norrington film is probably the one most moviegoers know him for nowadays, and it’s easy to see why. The actor’s steely demeanor and physical agility make him the perfect fit for the character, who hunts down the undead with the kind of relentless resolve that would make Batman proud. Snipes reprised the role for Guillermo del Toro’s Blade II — arguably a better film than its predecessor — and Blade: Trinity in 2002 and 2004, respectively, but his first turn as Blade still stands as the best in our eyes. 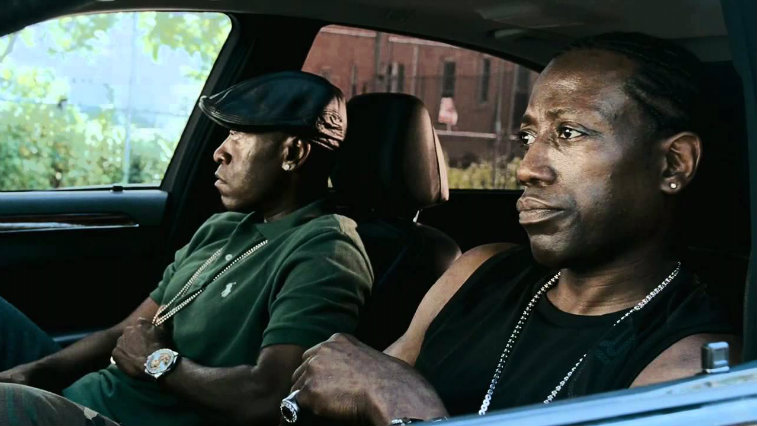 After his final Blade film underperformed, Snipes’s career slipped into direct-to-video territory for a few years. This Antoine Fuqua thriller reminded moviegoers why they embraced him in the first place. Snipes plays Casanova “Caz” Phillips, a recently released criminal whose friendship with undercover cop Clarence “Tango” Butler (Don Cheadle) could very well be his undoing. The role stands as one of Snipes’s best and most underrated thus far.