6 New TV Pilots Now in the Works at The CW

The CW is bulking up on sci-fi and fantasy dramas this year. Over the last several weeks, the network has ordered several pilots for potential pickup in the 2016-17 season, including a remake of the 2000 flick Frequency, a darker take on the Archie Comics gang, and an untitled space series. Here’s a look at each of the developing projects. 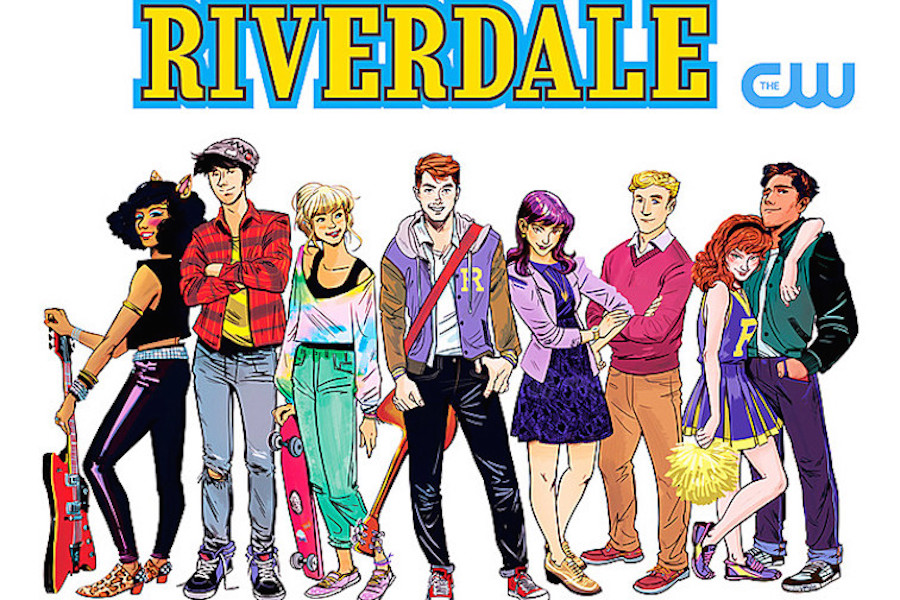 The CW has issued a pilot order for a present-day, live-action take on the Archie Comics. Set in present day and based on the iconic comic characters, Riverdale is described as “a surprising and subversive” version of Archie, Betty, Veronica, and their friends. The show will explore the surrealism of small town life and expose the darkness and weirdness bubbling beneath Riverdale’s wholesome façade. The project was initially set up at Fox, but has since switched networks. The Flash and Arrow‘s Greg Berlanti will executive produce along with Sarah Schechter, while Roberto Aguirre-Sacasa (Supergirl) will pen the pilot. 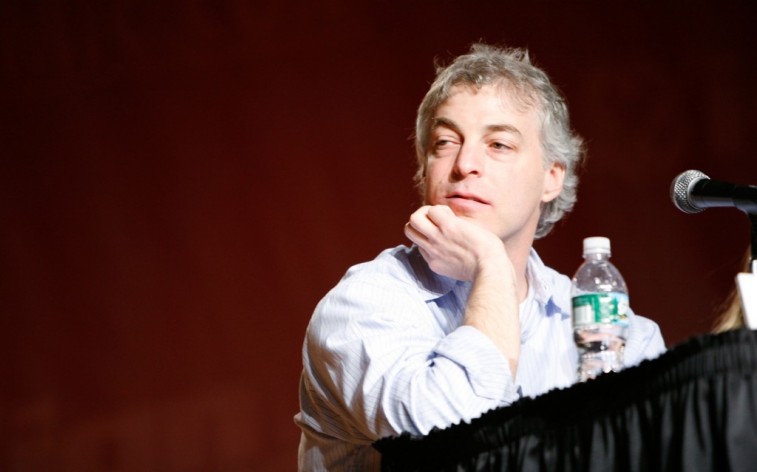 Penned by Robot Chicken‘s Hugh Sterbakov, this pilot centers on a young woman who ventures from circa-1880 New York City to Transylvania in search of her missing father. Once there, she teams up with a disgraced Scotland Yard detective, and together they witness the births of the most famous monsters and villains in history. Jeff Pinkner (above), Andre Nemec, Josh Applebaum, and Scott Rosenberg will serve as executive producers. 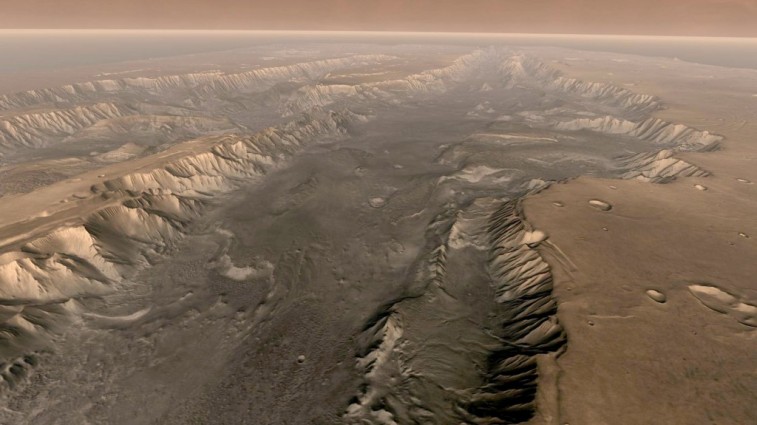 The network also ordered a pilot for a still-untitled, space-set mystery thriller revolving around a team of explorers who arrive on the red planet to join its first human colony… only to discover that their predecessors have vanished. Led by a woman whose husband is among the missing, the new colonists are then forced to change their mission from exploration and settlement to investigation and survival, while also navigating both the hostile planet and their own personal demons. Doris Egan (Reign, House) will pen and executive produce the series. Frank Marshall and Robert Zotnowski will also co-executive produce. 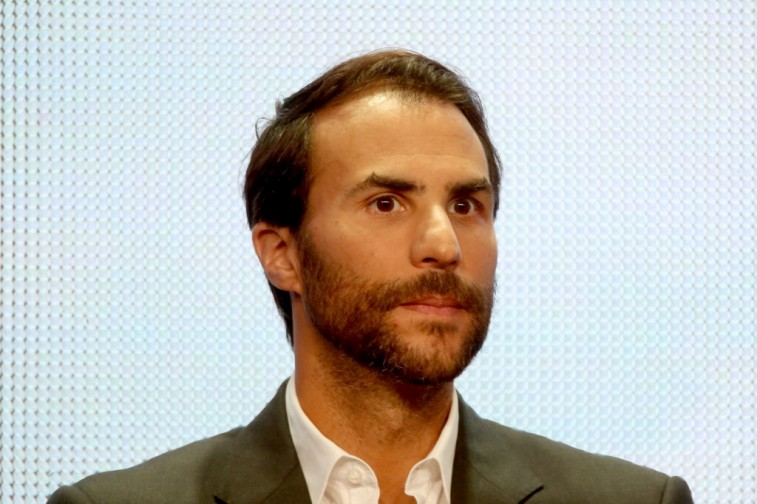 Co-written by Corinne Brinkerhoff (American Gothic, Jane The Virgin, The Good Wife), Scott McCabe, and Tory Stanton, this developing series centers on a risk-averse, straight-arrow, female procurement manager at an Amazon-like distribution center who falls in love with a freewheeling man who lives life to the fullest because he believes the apocalypse is imminent. Together, they embark on a quest to fulfill their individual bucket lists, leading to comedic and poignant results. Brinkerhoff, McCabe, and Stanton will serve as executive producers alongside Ben Silverman (Jane The Virgin, The Office, Ugly Betty), above. 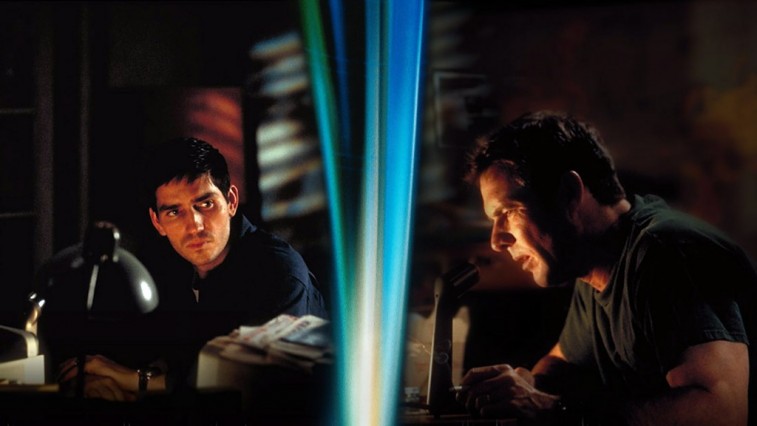 The CW is developing a reimagining of the New Line Cinema film of the same name. This version will center on a female police detective in 2016, who discovers she is able to speak via a ham radio with her estranged father (also a detective) who died in 1996. They forge a new relationship while working together on an unresolved murder case, but unintended consequences of the “butterfly effect” wreak havoc in the present day. Jeremy Carver (Supernatural, Being Human) will pen the script and will also serve as executive producer alongside the original film’s writer Toby Emmerich. John Rickard (Horrible Bosses), Dan Lin (Forever) and Jennifer Gwartz (Forever) will also executive produce. 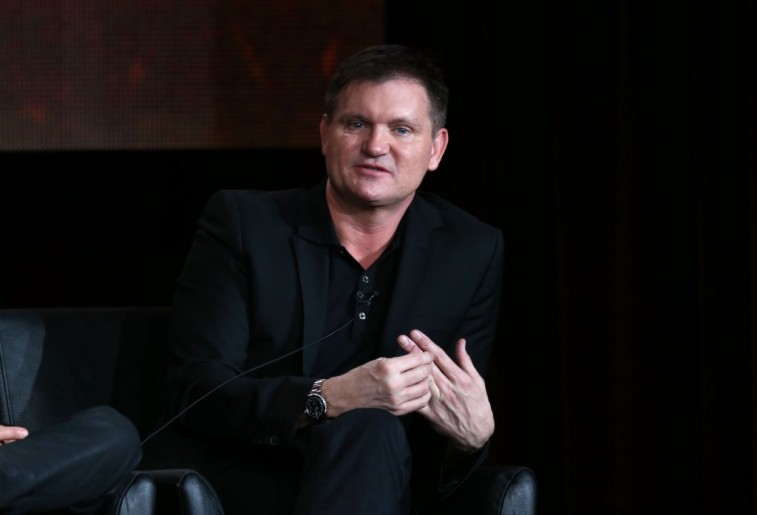 A young woman seeks help from a parapsychologist when she begins to experience paranormal phenomena in this pilot from executive producer and writer Kevin Williamson, above (The Vampire Diaries, The Following). David Nutter (Arrow, The Flash, Game of Thrones, Supernatural) will also executive produce the pilot.