6 of the Best Graphic Novels of All Time

It was only recently that the graphic novel became embraced for the art form that it is, a marriage of words and pictures that can tell serious stories that aren’t just limited to men and women wearing capes fighting crime. Expanding upon comic books or just compiling them to create a full story as multi-faceted as most literary novels allow authors and artists alike to explore big ideas and complex characters while infusing the story with plenty of visual flair. If you’ve yet to discover the joys of this newcomer to the world of literature, here are six great graphic novels you should probably start reading right. They have pictures, so it should be an easy read, right?

Iranian author Marjane Satrapi turned comics into a medium to relate her fascinating memoirs in stylish black-and-white artistic styles. The culmination of many individual entries, the graphic novel Persepolis charts the growth of Satrapi as she grows up in Iran before moving to and from Vienna as an adolescent, enduring heartbreak and tragedy on her way to true adulthood and a permanent move away from her family and home-country. The novel feels both personal and political, as Satrapi evocatively paints the political struggles and unfair power shifts that characterizes her nation’s recent history. In 2007, an animated film based on the graphic novel (see trailer above) was released to critical acclaim.

Alan Moore and artist Dave Gibbons created their own superhero team out of nothing, though they originally planned to adopt other DC characters, and used a limited-run comic series to tell a single coherent story that combines superhero lore with alternate history, larger-than-life characters and unexpected bursts of humor with trenchant social commentary. Superheroes went public in the twentieth century and in a neverending Nixon era, have since become outlaws, some of whom take it upon themselves to halt the beginning of a nuclear war with the Soviet Union. The relatively straightforward story is supplemented by dozens of fascinating choices, including a comic-within-a-comic and nonlinear narrative, pushing this artform forward. 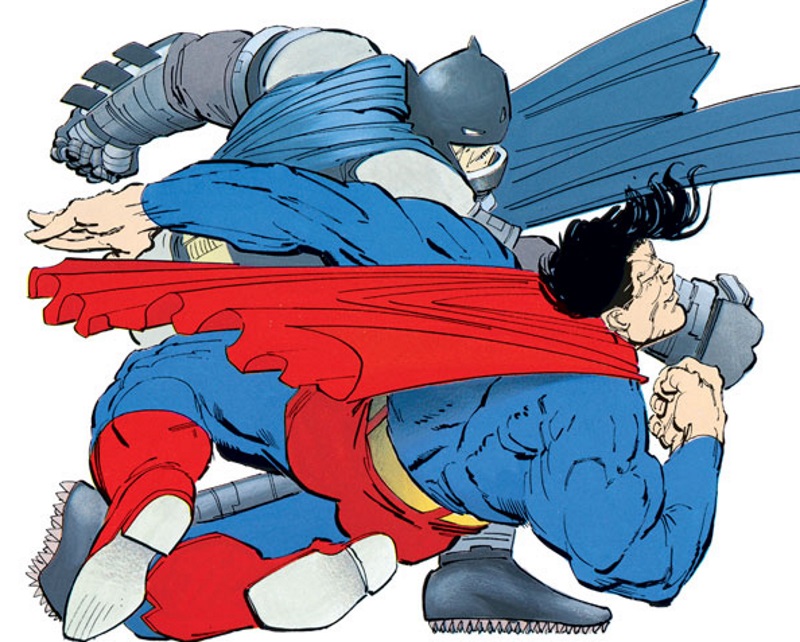 Moviegoers will get a taste of The Dark Knight Returns’ legendary narrative for this caped crusader, which serves as the partial inspiration for the upcoming Batman v. Superman: Dawn of Justice. Comic book legend Frank Miller penned this, one of Batman’s definitive comic book storylines, in 1986 shortly before the character regained popularity, focusing on a middle-aged Bruce Wayne struggling against police and criminal forces in an epic, moody tale focused on its fascinating central character as much as its story, which culminates in a face-off with the other DC heavyweight, Superman. 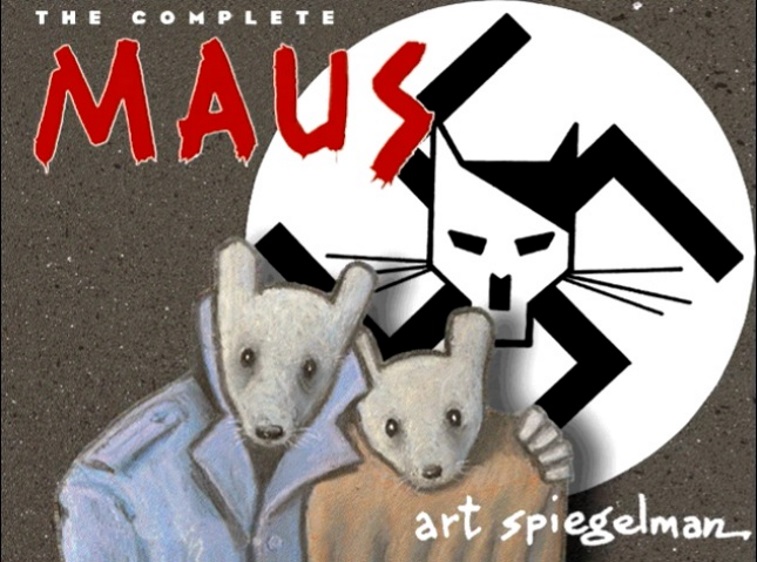 Cartoonist Art Spiegelman chose to use his medium of choice to relate a story that feels both unique to his family and somewhat universal, specifically for central and eastern Europeans who came of age in the 1930s and ’40s. Maus depicts Spiegelman speaking with his cranky, stingy, loving and moderately racist father about his present problems as well as his tragic history enduring World War II first as a soldier, then a fugitive and finally a concentration camp resident, conveying historical dynamics by portraying people as different species of animals. The graphic novel confronts Spiegelman’s own insecurities about his art and his problematic, relatable relationship with his difficult father, as well as his enormous strength for surviving through tragic hardship after tragic hardship in one of history’s most unforgiving eras.

Daniel Clowes’s cult classic graphic novel Ghost World serves as one of the definitive texts of Generation X and a memorable coming-of-age tale that works no matter what time period one reads it. The stylish, sleek visuals support a well-observed story of two pseudo-intellectual teenagers struggling to reconcile their cynicism with the real world they find themselves thrust into after their high school graduation. The unforgiving but moving story depicts their falling out and individual ways of grappling with their burgeoning adulthood, a simple story drawn (literally) with great sympathy, humor and attention to the details that make life what it is. A 2001 movie based on the graphic novel stars Thora Birch, Steve Buscemi, and Scarlett Johansson (see trailer above). 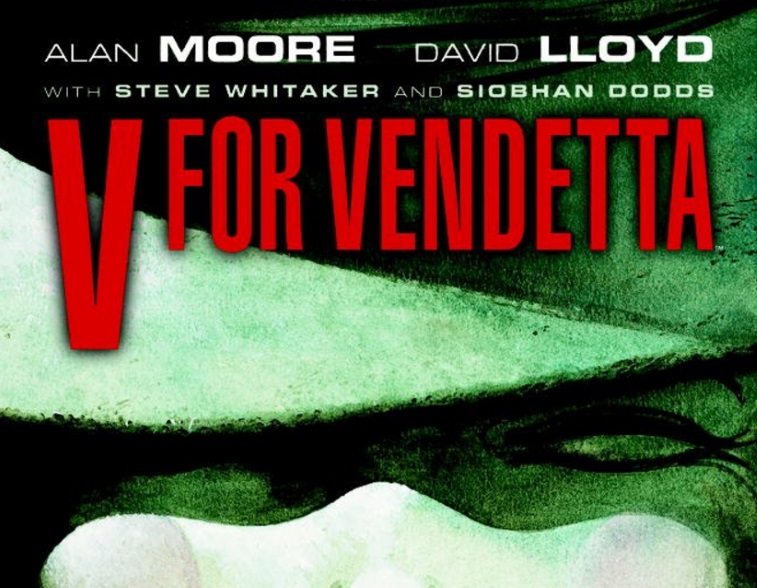 Cover of V for Vendetta | Source: Vertigo (via Amazon)

Another classic of alternate historical fiction in comic book form from graphic novel genius Alan Moore, V for Vendetta features a masked hero at its center, but can hardly be called a superhero comic due to the difficult, often terrorist tactics of its central character V. The mysterious, didactic antihero adopts an unlikely and at times unwillling protege as he takes on a version of 1990s England not so dissimilar from the one George Orwell created with his book 1984. In 2005, a movie based on the graphic novel was released. The film’s visual style and use of the Guy Fawkes mask has had a notable impact on popular culture, but the novel’s true strength lies in its marriage of escapist entertainment and complex political messaging concerning fascism and anarchism.