6 of the Worst Movies Ever Made From TV Shows

While a handful of films based on television series are able to establish big-screen success, the vast majority of releases that attempt to make that leap end up as box office disasters and critical embarrassments. Here are six films that everyone involved would probably rather forget ever hit theaters, listed in order of release. Bear in mind, we’re not including films that serve as a big-screen adaptation of a TV series or ones that jumped from animation to live-action (or vice-versa). Also, since films inspired by Saturday Night Live sketches are more accurately considered spin-offs, don’t expect any of those to be listed below. 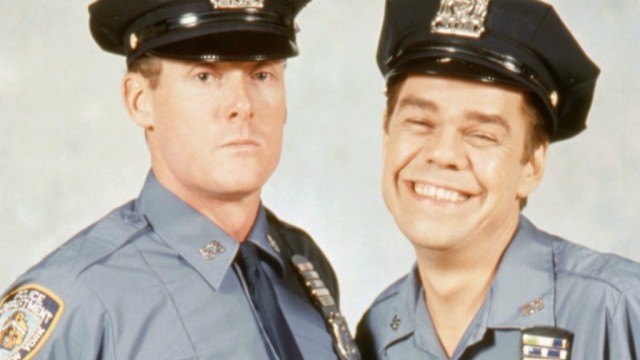 Based on the 1960s sitcom, Car 54, Where Are You? consistently ranks among the most critically savaged films to hit theaters. As two bumbling police officers, John C. McGinley and David Johansen lead a cast of 1990s-era celebrities like Fran Drescher, Rosie O’Donnell and rapper Tone Loc (yes, really). Due to production issues, the film wasn’t released until four years after production wrapped, and during its initial run, it earned just over $1 million. Yikes. 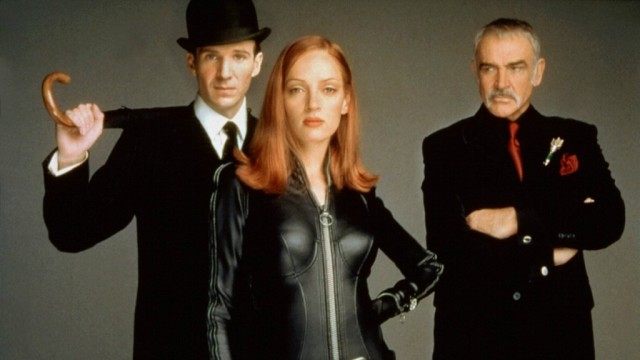 Don’t let the title fool you, as there are no Marvel heroes to be found in this one. Ralph Fiennes, Uma Thurman, and Sean Connery star in this film version of the classic British television series, and with that cast, no one would have thought the resulting film would be this overwhelming terrible. A nonsensical mishmash of plot elements, The Avengers ultimately besmirched the show’s reputation, leading many fans to pretend it never happened at all. 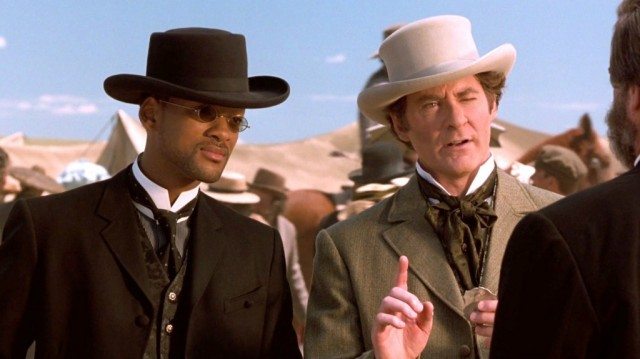 Throughout the 1990s, Will Smith went from Grammy-winning rapper to leading a hit TV show to being one of the world’s biggest movie stars. Wild Wild West was the film that threw a wrench in his unstoppable career trajectory. An expensive, overblown mess, the film marked a reunion between Smith and Men in Black director Barry Sonnenfeld, but its cliché-ridden script gives little for its gifted cast, including Kevin Kline and Kenneth Branagh, to work with. 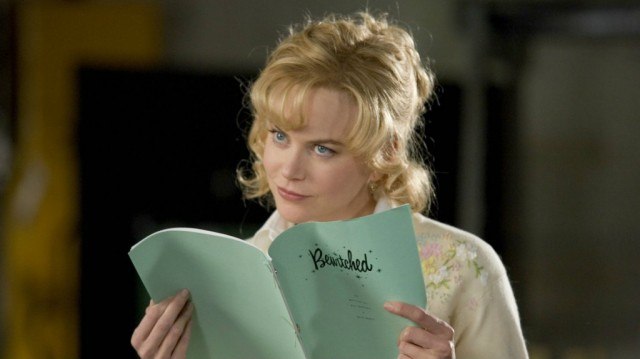 Ten years after The Brady Bunch Movie proved that sometimes a fresh approach is needed to update a classic TV series, Bewitched aimed to replicate that success by placing its focus on a real-life witch (Nicole Kidman) who lands the lead role in a planned TV remake of the classic sitcom. While the film deserves points for trying something new, Kidman and Will Ferrell feel miscast here, and the material comes across as more of a gimmick than an actual film. 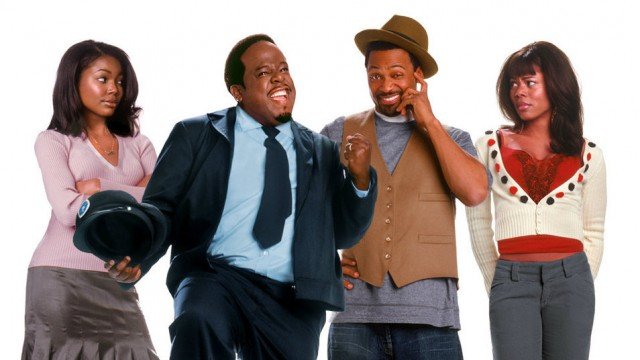 The original Jackie Gleason sitcom is one of the most influential TV comedies of all time (just note the resemblance between Ralph Kramden and Fred Flintstone, for instance). However, this 2005 adaptation effectively changed so much of the style and comedic flair that it ultimately bears little resemblance to the source material. Even though the film’s not extraordinarily bad, it fails so massively to live up to the series that it has certainly earned its spot here. 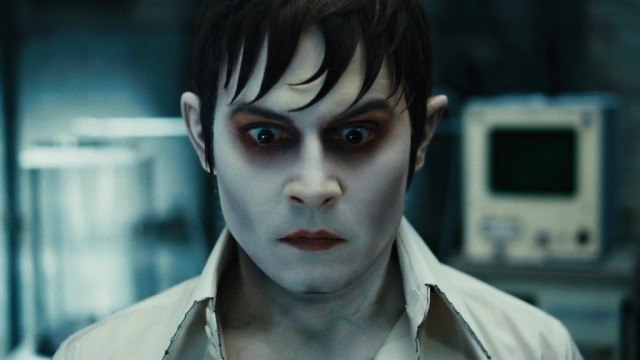 The eighth collaboration between director Tim Burton and star Johnny Depp, Dark Shadows was based on the gothic, supernatural-themed soap opera of the same name, but audiences would never know that by this film. Rather than leaning into the melodrama, this big-screen adaptation tries to be a satire on family ties and the curse of eternal youth but instead wastes a stellar ensemble cast in a lame, unfunny attempt to be the next Addams Family. Epic fail.