6 of the Worst Movies Out on DVD in December

There are plenty of new movies coming to DVD and Blu-Ray this month, but not all of them are worth checking out. These new releases were all critically panned upon their theatrical release, earning terrible reviews from both critics and audiences alike. Here are six of the worst films available to buy in December. 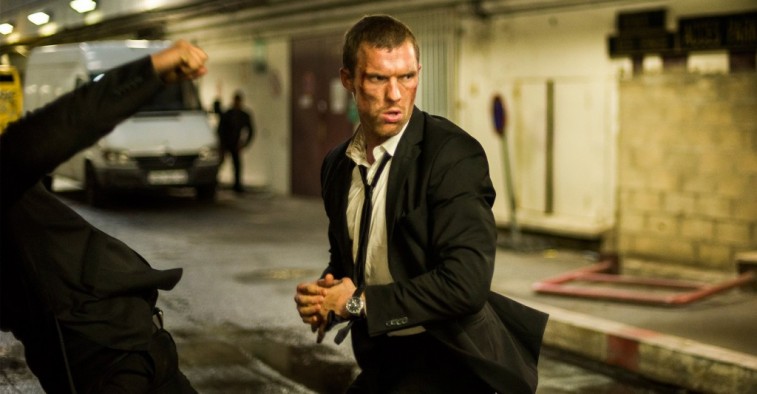 The Transporter franchise was already stretched thin in recent years, but it reached a new low with this fourth prequel installment. Replacing original star Jason Statham with Ed Skrein, the action crime thriller follows a younger version of former special-ops mercenary Frank Martin as he enters into a game of chess with a femme fatale and her three sidekicks who are looking for revenge against a sinister Russian kingpin. The attempt to extend the franchise hasn’t worked out so well though, with critics saying, “The Transporter Refueled has little to offer beyond a handful of decent action sequences.” 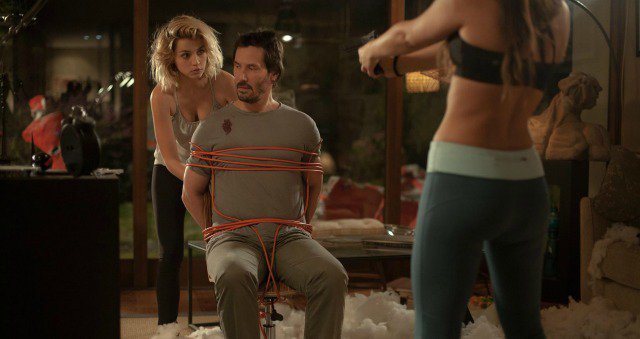 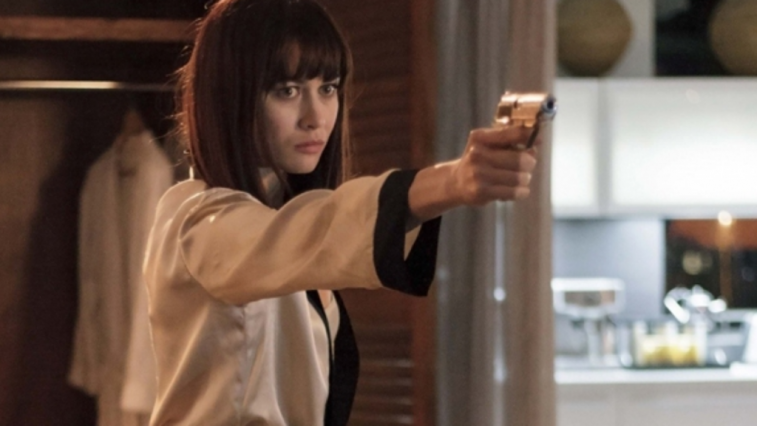 The action thriller, starring Olga Kurylenko and James Purefoy, follows Alex, a mysterious thief, who is pulled in by her former partner for one last heist. But she quickly finds it was never about diamonds and must uncover the lies behind the heist. Currently holding a 36% score on Rotten Tomatoes, the movie earned negative reviews, with critics calling it “generic” and “a bore.” 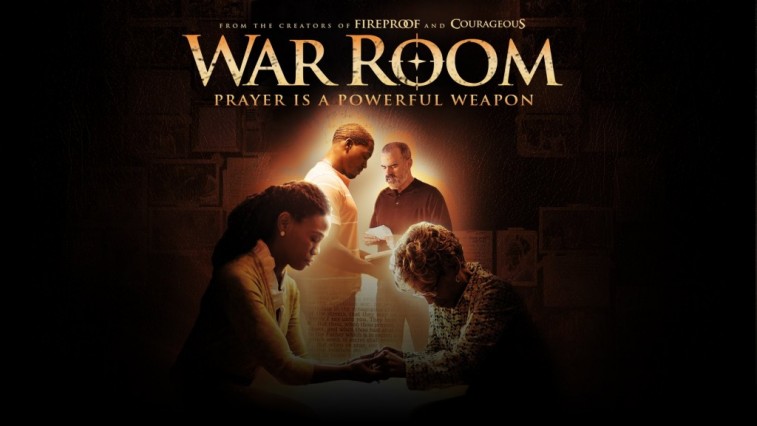 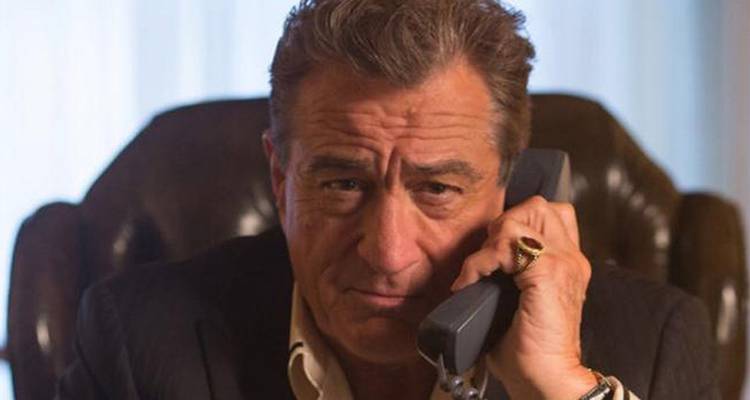 Jeffrey Dean Morgan, Robert De Niro, and Dave Bautista star in this action crime thriller, which follows a father who, as a last resort to pay for his daughter’s medical treatment, partners with a greedy co-worker to rob a casino. When things go awry, they’re forced to hijack a city bus. Heist earned a largely negative response, with critics calling the movie “dully routine” and “somewhat half-baked.” The movie holds a low 24% score on Rotten Tomatoes. 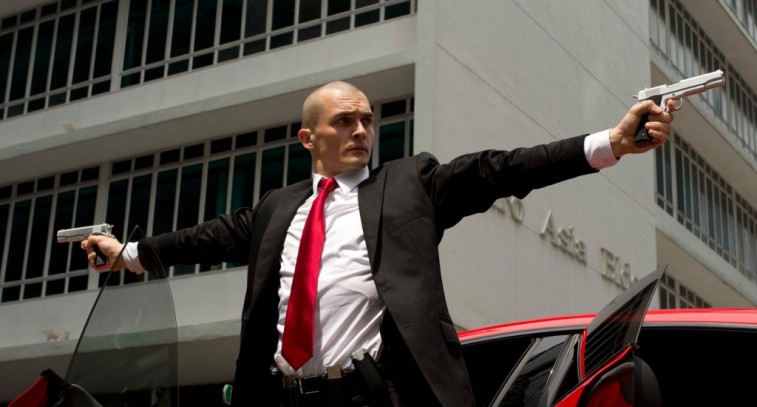 The action crime thriller, starring Rupert Friend, Hannah Ware, and Zachary Quinto, follows the story of an assassin who teams up with a woman to help her find her father and uncover the mysteries of her ancestry. The movie was critically panned, earning a pitiful 8% on Rotten Tomatoes. Reviewers slammed the flick for neglecting thrilling action and instead focusing on “dull violence and product placement.”