Developers seem to be thinking small when it comes to virtual reality apps for smartphones, at least at the moment. That’s probably for a very good reason: few people have a smartphone VR headset like Google Cardboard, so these apps have a limited audience.

In fact, short VR experiences might actually be a feature, not a bug. After trying out a smattering of VR smartphone apps, I don’t think I’d want to be strapped in for more than five minutes at a time. That’s about when my eyes start to hurt and dizziness and disorientation set in. Coming out of a longer VR session can feel like stepping off of a carnival ride — it’s not always pleasant. 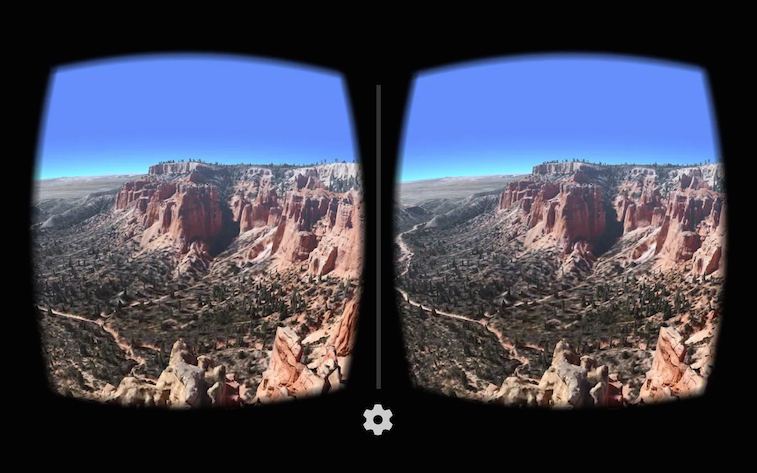 With Google Cardboard, Google literally invented the cheap smartphone VR headset. The company actually provides instructions so you can build one yourself. So it’s too bad the app Google created to go with it is such a letdown.

This weak proof-of-concept comes with a few different mini-apps. One gives a kaleidoscope effect that changes as you look around. Another is a modified version of the “Street View” feature in Google Maps that puts you, for instance, in front of the Eiffel Tower. Another lets you look at 3D renderings of artifacts. None of it is very thrilling, and it requires lots of screen taps to switch between the experiences. And guess what? Your screen isn’t very accessible when your phone is inside a VR headset. 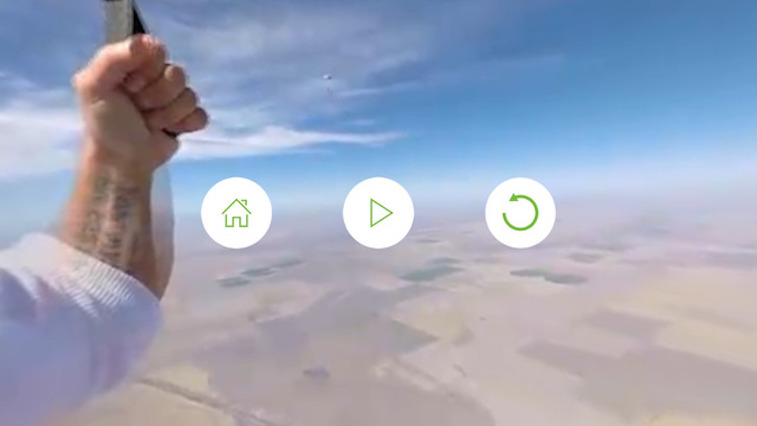 Lots of the VR apps available right now are simple collections of VR videos. The videos were made using a special camera that films everything that happens in all directions from wherever it’s placed. When you watch them using a VR headset, you can turn the camera whichever way you want just by looking around.

This particular app comes with a pair of videos taken by a skydiver who held a 360-degree camera while jumping out of aircrafts. The result is blurry, and you can actually see the seams where the video was stitched together. There are plenty of excellent VR video apps out there, like Discovery VR, Jaunt, and Vrse. This one isn’t on par with those.

This “apocalyptic sandbox action” game flat-out doesn’t work in a VR headset without a pricy controller that’s sold separately. And even if you have one, the game’s controller functionality is still marked “experimental.” What this game boils down to is an unremarkable shooter that defaults to a clunky gyroscope-based control scheme. The VR idea seems like it was slapped on at the last minute. Don’t bother. 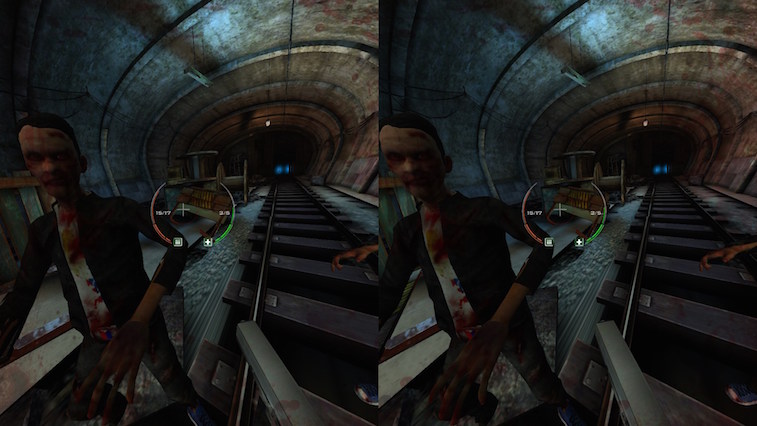 The 3D graphics look pretty good, and the limited control you have works as expected. That said, because you don’t push a button to shoot, the game kind of feels as though it’s playing itself. There’s very little sense of immersion. Playing Zombie Shooter VR may be a decent way to spend a few minutes, but it’s not something I’d ever come back to. Even still, you might want to try it for free on Android or iOS.

Legendary VR is a collection of VR advertisements for the movies World of Warcraft, Crimson Peak, and Pacific Rim. They’re all short, mostly unimpressive on-rails experiences. The best of the bunch is the Pacific Rim one called “Jaeger Pilot,” which you can watch above in 360 video. Don’t waste your phone’s memory on these unless you’re some kind of super-fan of the films who’s dying for more. 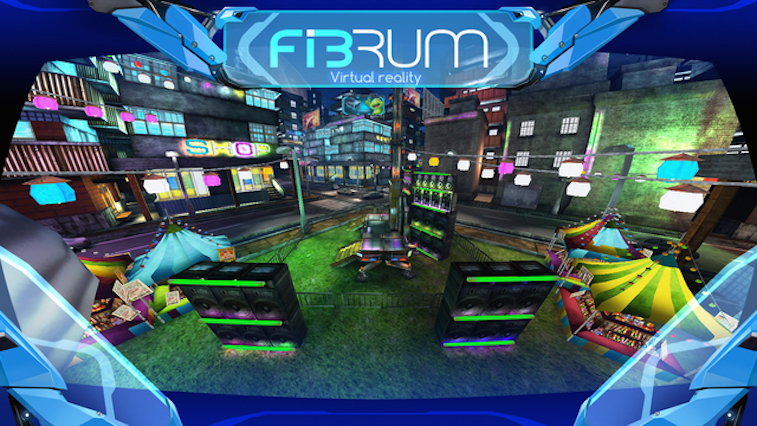 Basically, Crazy Swing VR plants you in the seat of an enormous swing like you’d find at a county fair and sends hurtling through the air backwards, forwards, and over the top. You can turn your head in all directions to see the futuristic urban landscape and you can gawk at the lingerie-clad woman sitting next to you, but that’s about all there is to do here.