6 Patriotic Books to Read for the Fourth of July

If you don’t have much going on over the long holiday weekend, settle in with one of these patriotic books. On this list are some of the contenders for the title of “Great American Novel,” as well as nonfiction works about America. 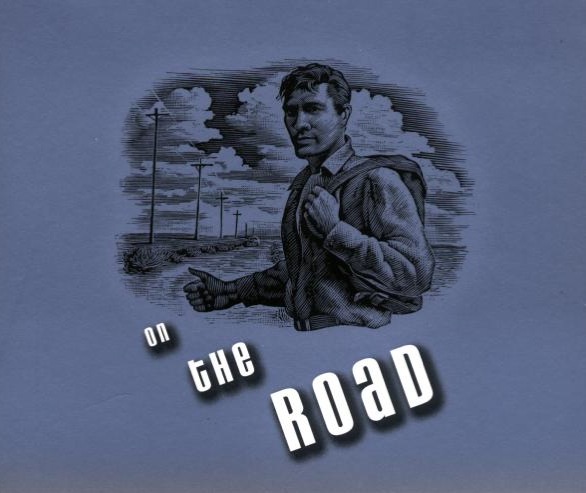 1. On the Road, Jack Kerouac

Hard travelin’ is a pastime idealized in a country that has lots of room for it, and On the Road is the bible of hard travelers. King of the Beat poets Jack Kerouac wrote the novel about his own experiences hitchhiking and driving back and forth across America with his freewheeling friends, and its publication marked a huge shift in American youth culture.

Kerouac’s friend (and a character in the novel himself) William Burroughs famously wrote of On the Road that it “sold a trillion Levi’s, a million espresso coffee machines, and also sent countless kids on the road.” Bob Dylan said, “It changed my life like it changed everyone else’s.” A litany of important additions to pop culture wouldn’t have been possible without Kerouac’s poetic and hellbent road trip. “Whither goest thou, America, in thy shiny car in the night?” Kerouac asks, and answers, in the novel. 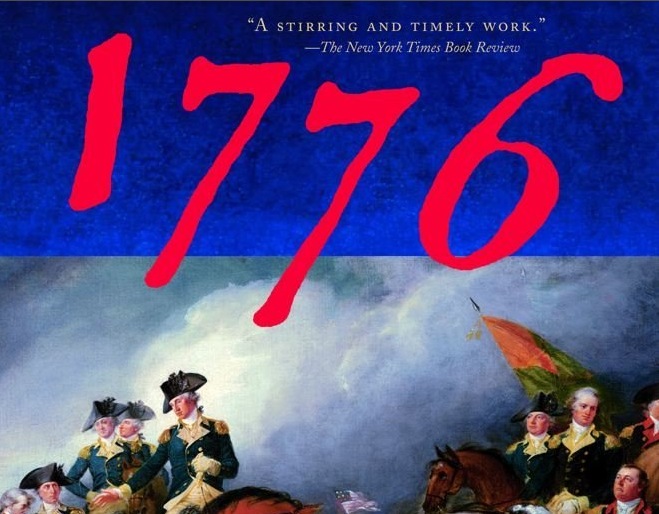 If you want to go super literal with the whole Independence Day thing and learn a ton about the Revolutionary War that you probably weren’t taught in school, McCullough’s massive 1776 is the way to go for an in-depth account of the events leading up to the signing of the Declaration of Independence. Gen. George Washington in particular is profiled, as he led the ragtag American troops to an unlikely victory over the British. The book takes a close look at key military battles during the year, including the Battle of Long Island and the Battle of Trenton. 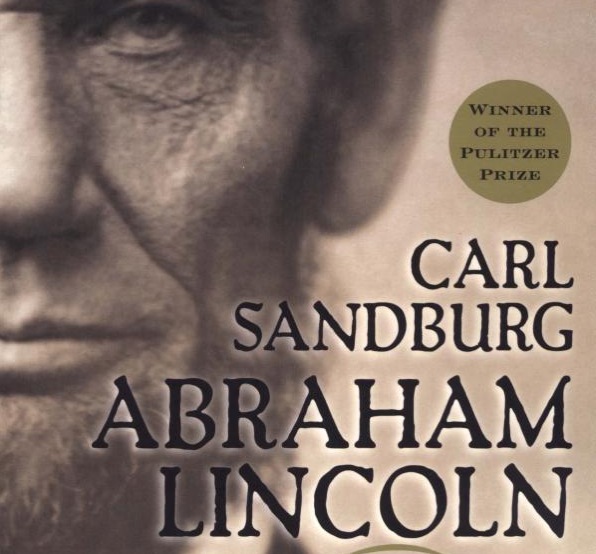 Poet Carl Sandburg’s lengthy two-part biography of Abraham Lincoln is considered to be the most influential book about the man credited with the dual feats of ending slavery and keeping the United States together in the face of the Civil War. Lincoln: The Prairie Years and Lincoln: The War Years are the defining books on Lincoln’s life, and the second installment won Sandburg his third Pulitzer Prize. The first book was published in 1926 and the second in 1939, and since then, they have been criticized for some bad scholarship and too much poetic license (what do you expect from one of America’s most beloved poets?). However, Sandburg’s book is still the go-to biography of Lincoln and a major source of many of the idealistic myths that surround him. 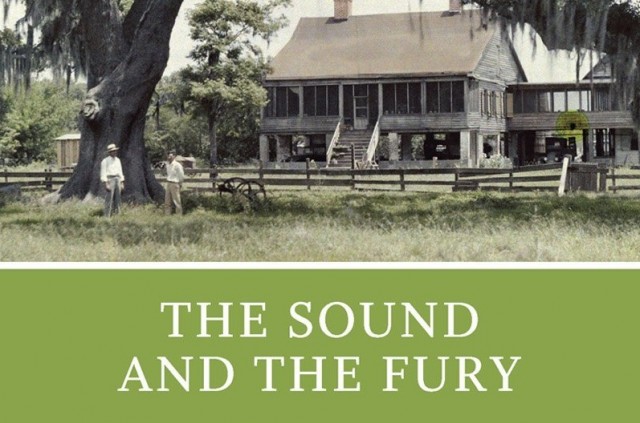 4. The Sound and the Fury, William Faulkner

William Faulkner has been called the American Shakespeare, and his modern stream-of-consciousness style as well as his Southern Gothic subject matter make his novels the most enduring literary picture of the American South. The Sound and the Fury is frequently cited as one of the great American novels, and its shifting perspectives, experimental style, and morose tale of the formerly high-class Compson family is all classic Faulkner at his best. The Compsons pop up in other Faulkner novels, as well, in particular Absalom, Absalom!, in which the highly intelligent but suicidal Quentin Compson is a main character. The Sound and the Fury chronicles how the puritanical morals of the South, racism, greed, and violence ruin the entire Compson clan. 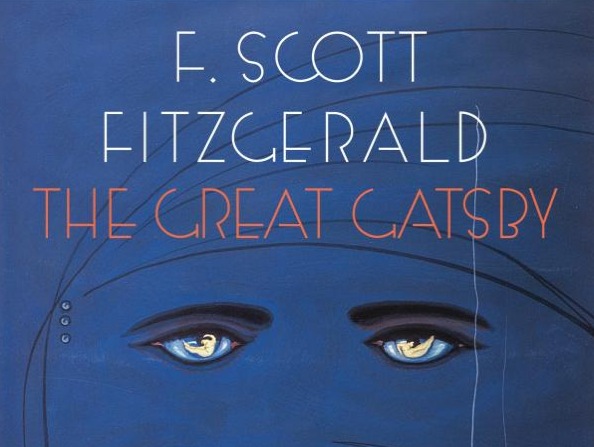 While Fitzgerald may have been an ex-patriot, fleeing to Paris with others that Gertrude Stein dubbed “the lost generation,” The Great Gatsby is considered to be one of the most important American novels, and the entire book is fixated on that brutal fable that is the American dream. The book is the most iconic and lasting portrait we have of the post-World War I era in which America lost its innocence and became decadent. There are flappers, drinking, beautiful parties, and the charismatic Daisy Buchanan, all of which is glitter on the surface to distract from the characters’ desperate attempts to discover a sense of purpose. The Fourth of July is a perfect occasion to read or reread Gatsby and think about how achieving the American dream still couldn’t bring Gatsby happiness. 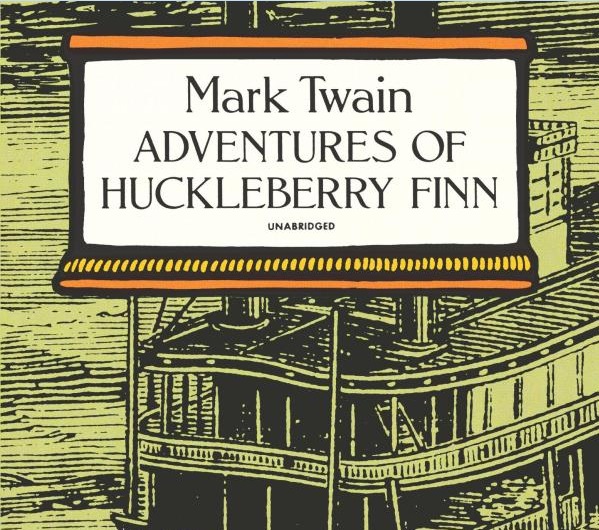 Hemingway famously said, “All modern American literature comes from … Huckleberry Finn.” Mark Twain is a great American icon, an author and humorist whose influence on literature and comedy cannot be overstated. Huckleberry Finn is a scathing look at racism and other backwards attitudes held in the South on the Mississippi River, where the novel is set. It is also a celebration of unlikely friendship and fierce independence bordering on rebelliousness, both important characteristics of our national character. The book is cited as the first major American work to be written completely in vernacular English, capturing Americans as they actually spoke.