There are few days many of us look forward to more than the premiere date for Game of Thrones every April. It’s that rare show that brings together people from all walks of life. On one end of the spectrum, we have fans who are devout readers of the books, who’ve been following the saga since the very beginning. On the other, people who finally gave in when their friends wouldn’t shut up about how great the show was and found themselves hooked after two episodes. Whichever end you come from, there’s no denying that this upcoming season of Game of Thrones has been the most anticipated one yet.

Last season, we saw a number of plotlines remain open-ended, with the fate of some of our favorite characters remaining very much up in the air. Book readers who until now have been able to predict virtually every move are now left not knowing how things end up, with the show’s choice to stray from its source material. With all this, we’re set to have a season that for the first time will surprise everyone. So what are the stories we’re most looking forward to seeing continue come April 12?

**WARNING: Spoilers for Seasons 1-4 of Game of Thrones are ahead. Consider this your one and only chance to duck out if you’re not caught up.** 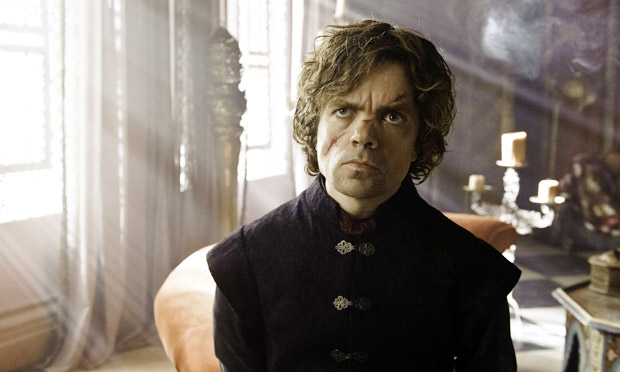 1. The fate of Tyrion Lannister post-patricide

When last we left everyone’s favorite character on Game of Thrones, he’d put a crossbow bolt through his father, following a bold escape from prison orchestrated by Lord Varys. What we know now is that he’s headed east to find Daenerys Targaryen, and join her in her quest to retake Westeros. That said, we have no idea how he’ll be received, especially as the son of one of the families that overthrew and slaughtered her family in the last great rebellion. It could be that their common enemy and status as outcasts could bond the two, leading to what all of us have wanted to see for just about ever: Tyrion gleefully riding astride a dragon. Although that may just burn down the Internet in the process, so we’ll have to see about that. 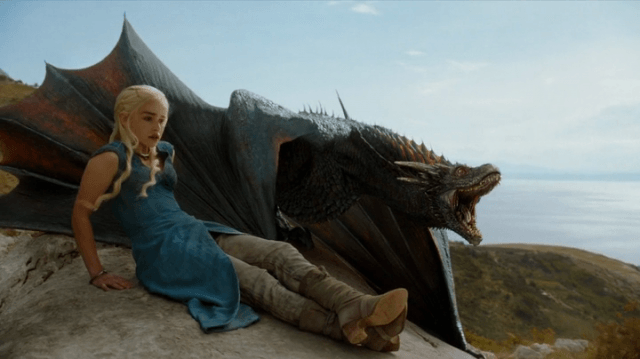 2. Daenerys and her dragons

The early trailers for this season have been decidedly heavy on dragons, making us that much more curious given that Season 4 ended with her trapping them underground in fear they might harm her subjects in Meereen. We do know that the largest of her three pets escaped imprisonment, so it could be that we’re simply seeing that one, but keeping any of them hidden would be doing a massive disservice to one of the more intriguing plotlines in the whole show. Her connection with them has been a driving factor behind her character development, so needless to say finding out if they’re all still around is something we all want to get to the bottom of.

Last season was easily the most exciting one the show has ever had for the Night’s Watch. Earlier seasons had them suffering in the cold going on short side-adventures, but this was clearly all building to a crazy penultimate episode that featured a massive siege on Castle Black by Mance Rayder and his Wildling army. After fighting off the initial attack, things looked dire for Jon Snow and company. But then Stannis Baratheon swooped in to save the day, taking Rayder prisoner, and leaving the politics of the Wall completely up in the air.

With the Wall losing two Lord Commanders last season with the death of both Jeor Mormont and Alliser Thorne, the leadership for the Nights Watch is thin at best. Having Stannis make an appearance certainly throws a wrench in things, but with Jon Snow as the only real option to lead, we could be in for a changing of the guard for the Crows. 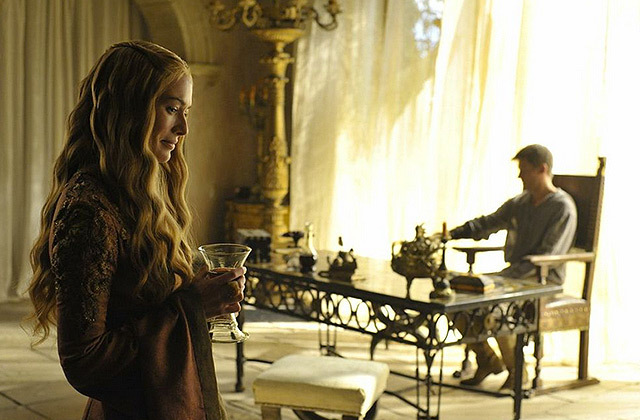 4. Whatever the hell is happening at Kings Landing

Kings Landing annually makes a point of showing us all why we’d rather live north of the Wall than deal with the insane political machinations of that cursed city. With Tywin Lannister dead, Tyrion having fled the city, and a 12-year-old left behind as king, things are poised to descend into absolute chaos. Top that off with the brutal and gruesome death of Oberyn Martell and things couldn’t be worse for the residents of the Seven Kingdoms’ capitol city. Even so, chaos in Kings Landing only serves to make what happens outside the gates that much more important. The less they have under control there, the more vulnerable they’ll be to another siege, and perhaps even another changing of the guard. 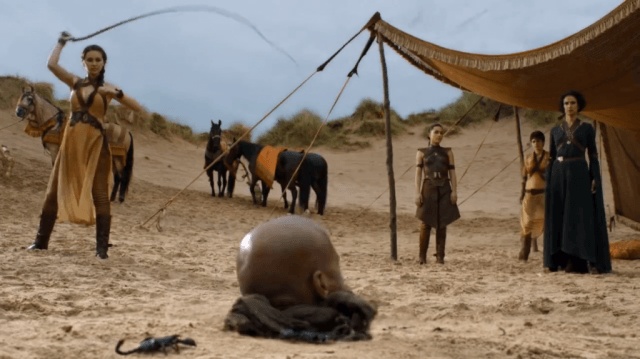 People who haven’t read the books were probably a little confused to hear last season that a kingdom called Dorne even existed. But Oberyn Martell quickly endeared us to his people, making it that much more painful when the Mountain caved his face in for one of the most violent deaths we’ve ever seen on television. Rumors have been flying around that they’ve cast the Sand Snakes, the daughters of Martell who are out for revenge against those that killed their father. The mythos has them pegged as self-assured warriors, continuing the trend of strong female characters that any audience can connect with. Now we’ll get to see these new characters in action on a quest for vengeance we only assume will end tragically for all of us.

Given that the Starks were the family painted as the moral heroes of Season 1, it’s become nothing short of a tragedy to seem them beheaded, stabbed, murdered, and flung to all four corners of the Seven Kingdoms in the process. Left behind in the madness are the four Stark children and the bastard Jon Snow, all doomed to never meet again. Arya is off in the wilderness alone, Sansa has become just as duplicitous and conniving as Littlefinger, and signs point to Bran not showing up this season at all, so it’s hard not to see yet another tragic season for our favorite family. Naturally this only drives us to root for them even harder, hoping that someday they’ll get the justice they so rightfully deserve.