6 Sci-Fi Movies That Could Really Happen in the Future

Science-fiction has long been a home to stories that seem all too possible in the near-to-distant future. Many films within the genre are meant to be cautionary tales to our own society, painting a picture of what could be should humanity go down the wrong path. Sometimes, that picture is painted with a wide brush, showing us technology we know could never exist. Every once in awhile though, we see a film that shows us a future that seems frighteningly prescient.

The greatest sci-fi films are the ones that exist in a world that feels just real enough to relate to its audience. None of us have actually traveled to the outer reaches of space, created a self-aware robot, or built a post-apocalyptic terror-mobile. But in the right situation, we can imagine a society in which any of these situations could actually occur. That’s the mark of truly great science-fiction, and it’s why the following films made this list. 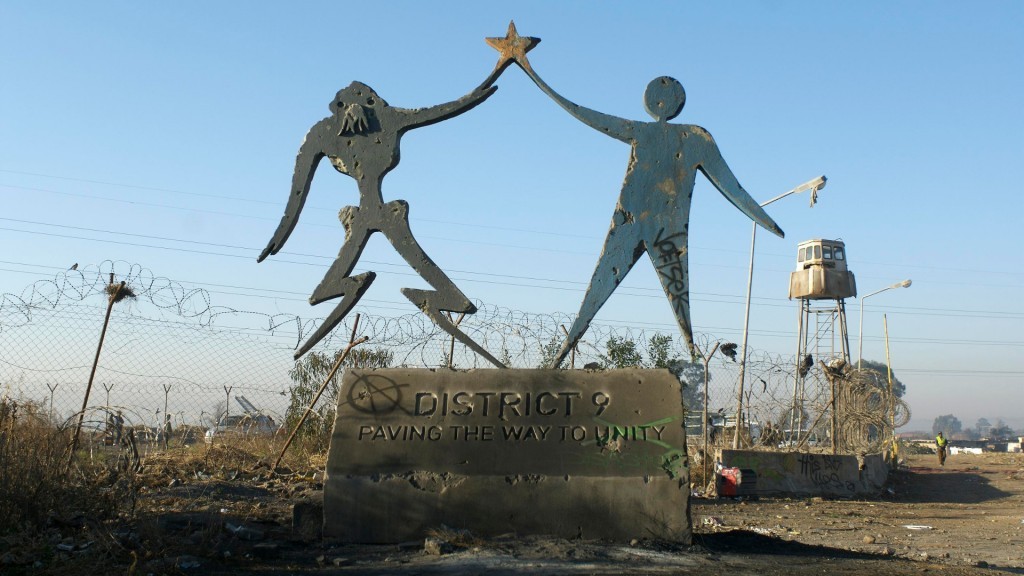 District 9 was as much social commentary as it was a movie about aliens living on Earth. It’s not hard to imagine a world in which a stranded alien race is marginalized into living in poverty as refugees, and even more logical is that we’d immediately fear them rather than seek to learn from them peacefully. History has taught us that humanity will sooner fear what it doesn’t understand than accept it, and District 9 shows us that tendency into a brilliantly realized sci-fi context.

The Terminator and its subsequent sequels have become so iconic in modern day cinema, that Skynet is commonly used in pop culture as a template for worst-case-scenario robotic technology. The artificial intelligence of the Terminator saga is one that’s held up as a big red warning light for the future of robotics, telling us that achieving singularity comes with its own inherent risks. And while they likely wouldn’t immediately militarize and takeover, it’s hard not to imagine a future where we create the vehicles of our own downfall.

Stanley Kubrick’s seminal work seems like a potential future on plenty of levels. For one, 2001: A Space Odyssey largely adheres to the science of space travel, as the more realistic foil to the Star Wars universe created a decade after its release. On another note, we have yet another example of a robotic takeover, in the form of HAL 9000. HAL spends a better part of the movie attempting to kill off crew members one-by-one, showing us what happens when we create a machine that works too well for its own good. 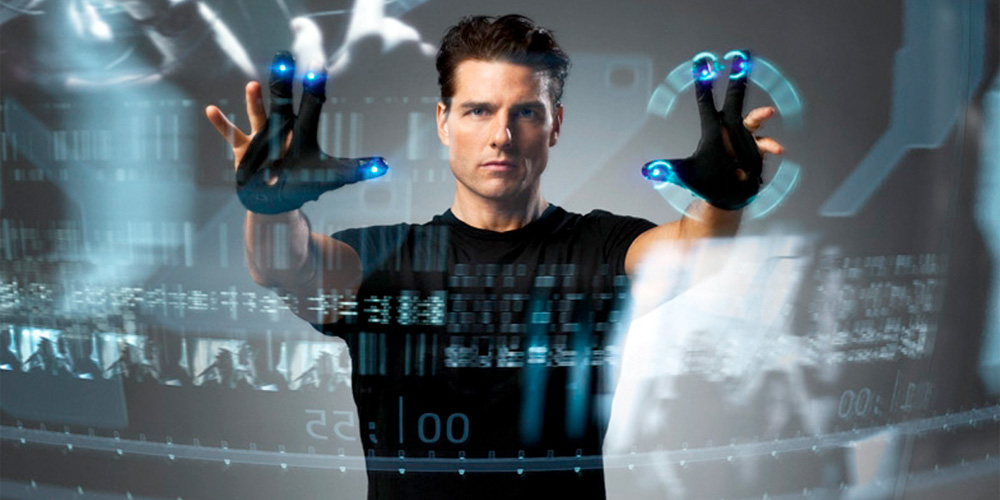 Notwithstanding the fact that Minority Report accurately predicted the use of gesture-based interfaces, the truly prescient nature of Spielberg’s futuristic crime drama runs far deeper than just the technology. We’re certainly not on the brink of predicting and prosecuting crimes before they occur, but the world the film builds feels chillingly like our own now. We see Tom Cruise’s character wander through a society where targeted advertising follows you wherever you go, and if you look at the ads in your inbox and on social media, you can see that future already coming to pass. 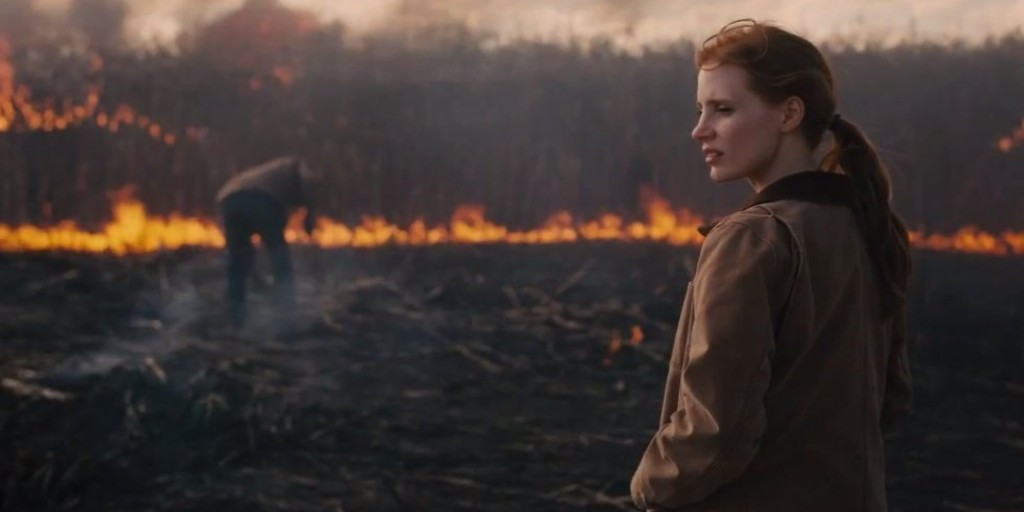 While Interstellar is largely a movie about far-reaching space travel, the reason behind Matthew McConaughey’s journey is one that’s already feeling real: Our planet is dying. The film shows us a future where humanity has used up almost all of its natural resources, with climate change having ruined virtually every food source left on Earth. It doesn’t seem unlikely that we’ll be forced into space someday with nothing left on our own planet, making the need for manned missions to other planets a necessity for our very survival. 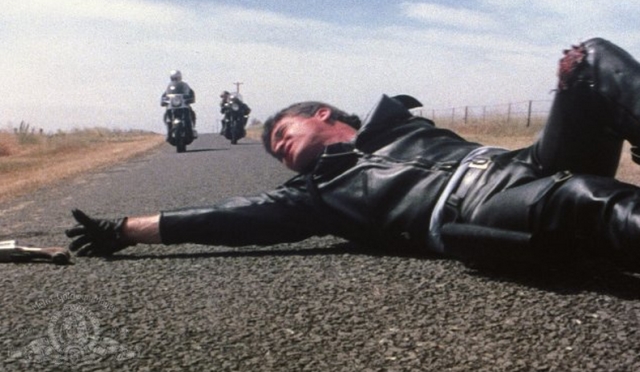 The first Mad Max came out in 1979, a year where we genuinely feared for our natural resources. The global oil supply was dwindling, and with so much of our transportation industry dependent on it, a post-apocalyptic wasteland didn’t seem like a far-off possibility. The franchise of course was reborn this last year with Fury Road, and to this day we can feel the Wasteland of George Miller’s saga knocking at our door. In a future where survival is the only goal, our priorities are pared down to the necessities of Mad Max.