6 TV Comedies That Have Been Un-Canceled

Some shows run for years, while others have shorter life spans. There are also the lucky few who get axed and then brought back to the screen for at least one more season. Below, check out six comedies that were pulled off air only to later get un-canceled. 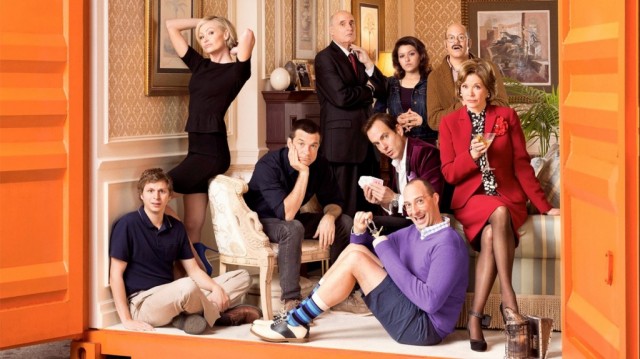 The series aired for three seasons on Fox from 2003 to 2006, gaininga cult following along the way. After it was canceled, rumors of another season or potential movie started flying. The show didn’t return until 2011, when Netflix announced that it was picking up the series.

The entire original cast, including Jason Bateman, Will Arnett, Michael Cera, Jeffrey Tambor, and David Cross, returned for the 10-episode fourth season, which was released this past May. Though the new season garnered a lot of buzz, some fans and critics were disappointed with the end result. Season 5 is reportedly in the works.

Luckily for its devoted fanbase, it was saved only a month later, when Yahoo! Screen announced it was picking up a show for a sixth season. That season kicked off in March 2015. Yahoo! has since suggested that they may continue the franchise, likely in the form of a feature film. 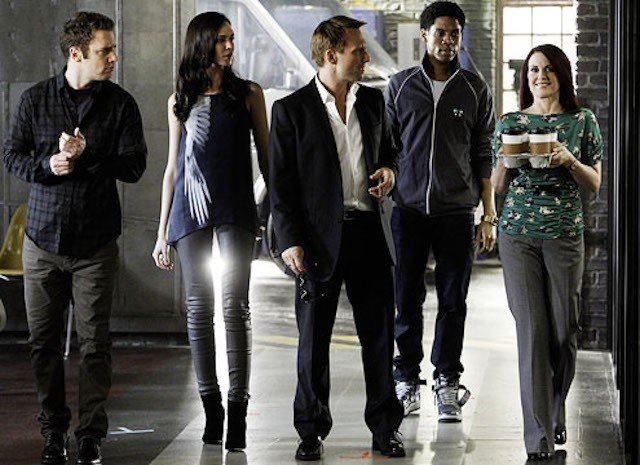 The Fox sitcom, about an eclectic team of geniuses and “legitimate” thieves who work at a high tech security firm, aired its first season in 2011. In May of that year, the network decided to cancel the series, but their decision didn’t stick for long. The following month, Fox picked up the options on the cast, making another season possible.

Later, it was announced that the show had officially been renewed for a second season, which aired as a midseason replacement in 2012. Season 2 also ended up being its final season. 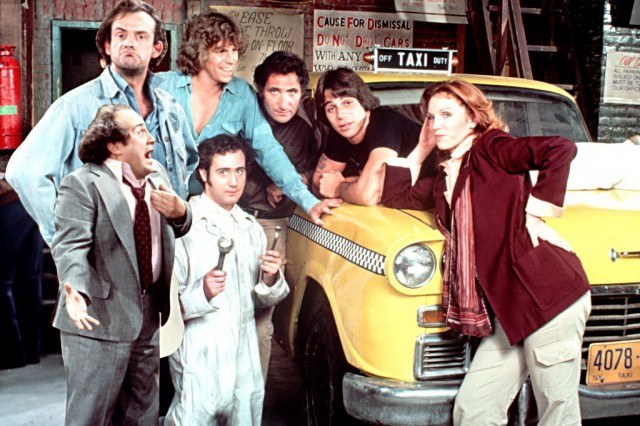 The sitcom, which focuses on the everyday lives of a handful of New York City taxi drivers and their abusive dispatcher, originally ran on ABC from 1978 to 1982. The show was popular with both audiences and critics, winning several Emmys and Golden Globes. Despite the accolades, the series was canceled after four seasons in 1982.

After its cancellation, NBC saw an opportunity and picked up the show for itself. The comedy only lasted on the network for one more season – its fifth and final one, which ended in 1983.

The adult animated sci-fi comedy follow-up to The Simpsons originally debuted in 1999 and ran until 2003, due to scheduling conflicts with Fox. After acquiring the syndication rights to the show in 2005, Comedy Central released four straight-to-DVD films in 2006 and later split it into 16 episodes, comprising a fifth season of the show.

In 2009, the show was picked up again for 26 new half-hour episodes, with the original voice cast again on board. The show was then renewed for a seventh season, scheduled to begin airing in 2012. Comedy Central announced that the final episode of the show would air on September 4, 2013. 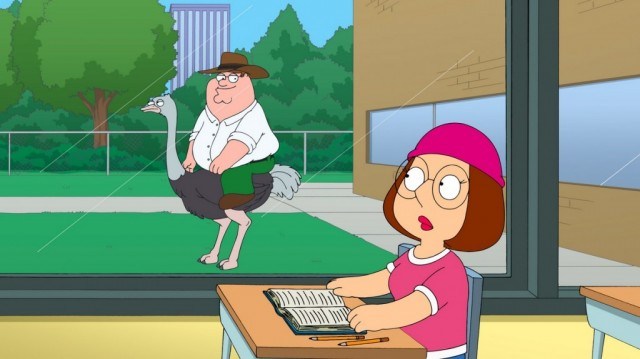 It may be hard to believe, but there was a time when the animated sitcom’s future wasn’t as solid as it is now. After its debut in 1999, it got switched around to a bunch of different time slots before it was ultimately canceled in 2002.

It got brought back on Cartoon Network in 2005, thanks to soaring DVD sales and high syndication ratings. Since then, the show has only increased in popularity. It’s also helped its creator, Seth MacFarlane, find fame in his own right, developing and starring in feature films.