In addition to seeing the premiere of several new shows, August will bring some notable series finales to the small screen.  In the next several weeks, some of TV’s most exciting shows, from AMC’s Humans to The CW’S UnREAL, will wrap up their latest seasons. Here are six season finales to tune into over the next month: 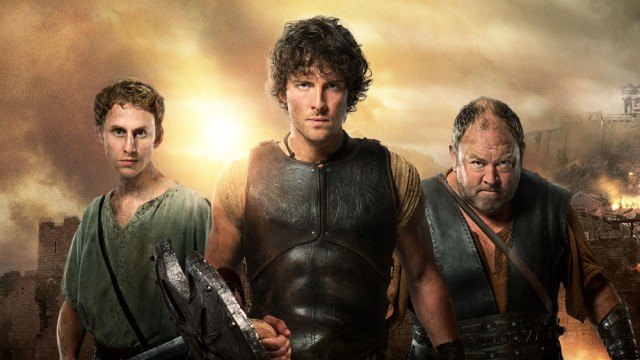 The fantasy drama set in an ancient world of legendary heroes and mythical creatures will air its final episode this month. The British series, which stars Jack Donnelly and Mark Addy and airs on BBC America in the U.S., was canceled earlier this year, after only two seasons. Though the series finale has already aired overseas, BBC America only began televising the last few remaining episodes of the second and final season in June. The season will finally come to a conclusion in early August. 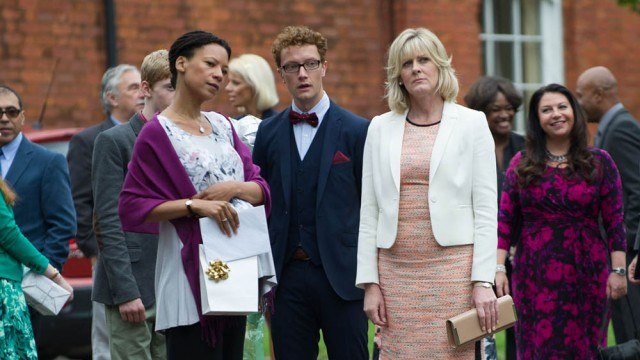 The British romantic drama series will air the final episode of its third season this month. The show centers on Alan (Derek Jacobi) and Celia (Anne Reid), who were sweet on each other as teenagers, only to be separated for 60 years. After both lost their spouses, they are reunited and their unlikely romance has a ripple effect on everyone around them. The show, which premiered on BBC One in 2012, airs on PBS in the U.S. A fourth season has already been greenlit. 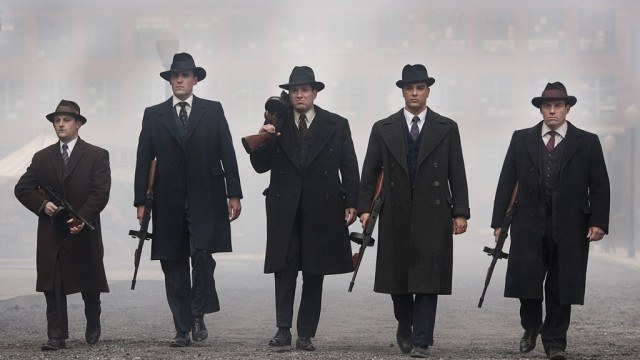 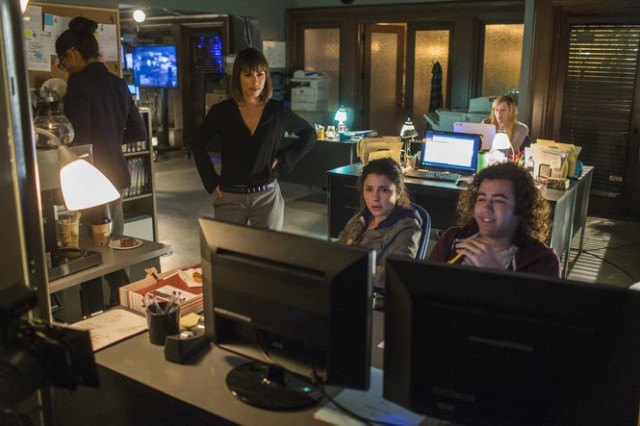 The CW’s provocative drama gives a fictitious behind-the-scenes glimpse into the chaos surrounding the production of a dating competition. It follows executive producer Quinn as she commands her staff to get dramatic and outrageous footage for the show, forcing young producers to manipulate the relationships among the show’s contestants. The series has received critical acclaim over the course of its first season. In early July, it was picked up for a 10-episode second season, which is expected to air sometime in 2016. 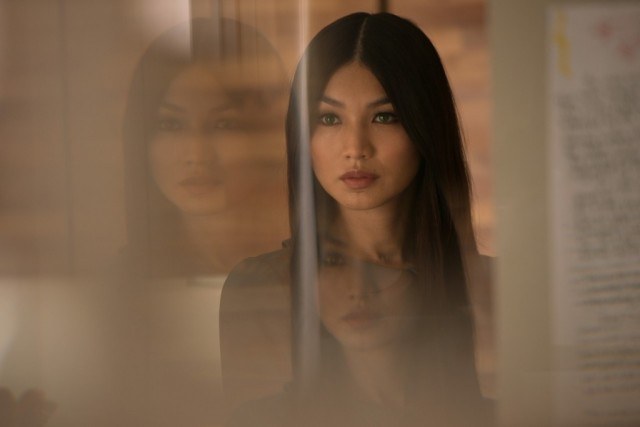 The eight-episode freshman season of AMC’s sci-fi series will air its series finale this summer. Starring Manpreet Bachu, Emily Berrington, Ruth Bradley, and Lucy Carless, the high-octane thriller series explores the emotional impact of the blurring of the lines between humans and machines. It kicked off in June to a largely positive reception from critics, currently holding an 86% fresh rating on Rotten Tomatoes. The network has yet to officially announce whether it’ll return for a second season, but writers Sam Vincent and Jonathan Brackle have revealed that discussions for a season two plotline have already begun.

NBC’s period crime drama, which kicked off in May to mixed reviews, will wrap up its first season this month. Starring David Duchovny and Grey Damon, the show Is set in 1967 Los Angeles and follows two detectives who set out to find a missing teenage girl and end up coming up against Charles Manson and his “family,” a mostly ragtag group of hippies who follow Manson in drugs, sex, and rock-and-roll. The network renewed the series for a second season earlier this year.