In addition to a slew of new show premieres, October will bring several notable TV finales to the small screen. Over the next few weeks, new and returning series, from AMC’s hit Fear the Walking Dead to comedies like Married, will wrap up, either for the season or for good. Here are six TV finales to tune into over the next month. 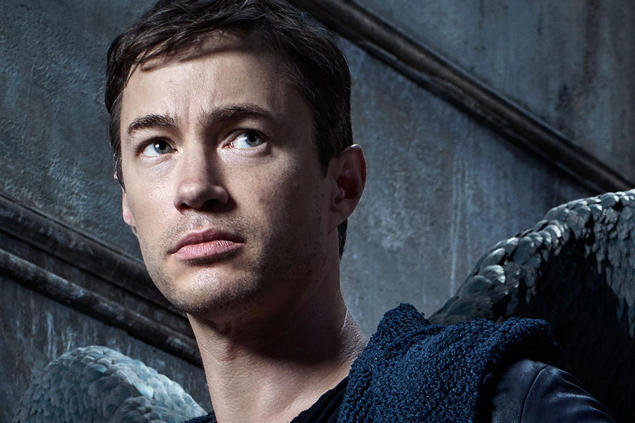 The second season of the apocalyptic supernatural television series, which kicked off in July, will come to a close this month. The show chronicles the perilous journey of a rebellious young soldier who discovers he’s the unlikely savior of humanity. The finale is expected to put Michael (played by Tom Wisdom) and Gabriel (Carl Beukes) in a life-threatening battle after a dark force is unleashed and threatens to destroy the city. The finale airs at 10 p.m. eastern time on Syfy. So far, the network has not revealed whether it’s planning to renew the series for a third season. 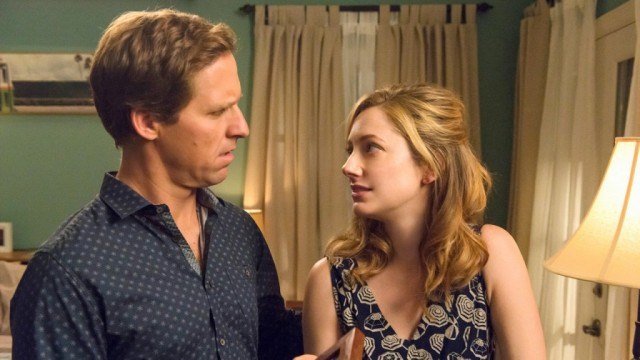 The FX comedy starring Judy Greer, Nat Faxon, Jenny Slate and Brett Gelman is currently in its second season. The show follows Russ and Lina Bowman, a longtime married couple who — when they are not fighting over debts, child rearing and their declining sex life — are reminded that their close friendship is what drew them together in the first place. Meanwhile, their two close friends, A.J. and Jess, are living the complete opposite to the Bowman’s lifestyle. The network has yet to announce whether Married, which airs on Thursday nights at 10 p.m. eastern time, will get a third season.

The Walking Dead prequel kicked off this summer with a bang, drawing record-breaking ratings for cable TV. Set in Los Angeles, the show follows a dysfunctional family who are faced with the impending collapse of civilization. As reports of a strange flu and the disappearance of people increase, the family members must choose to either revamp themselves or cling to their deep flaws. The popular show, which airs at 9 p.m. eastern time on AMC, was preemptively greenlit for a second season prior to its initial premiere. The 15-episode Season 2 will air in 2016.

FX’s horror drama, which stars Corey Stoll as Dr. Ephraim Goodweather, the head of the Center for Disease Control Canary Team in New York City, will wrap up its second season this month. The series, based on the novel trilogy of the same name and also co-starring David Bradley, Mia Maestro and Kevin Durand, follows Eph, his team, and an assembly of everyday New Yorkers, as they wage war for the fate of humanity itself. The series airs on Sunday nights at 10 p.m. eastern time on FX. The channel has already renewed the show for a third season, which is set to kick off in 2016. 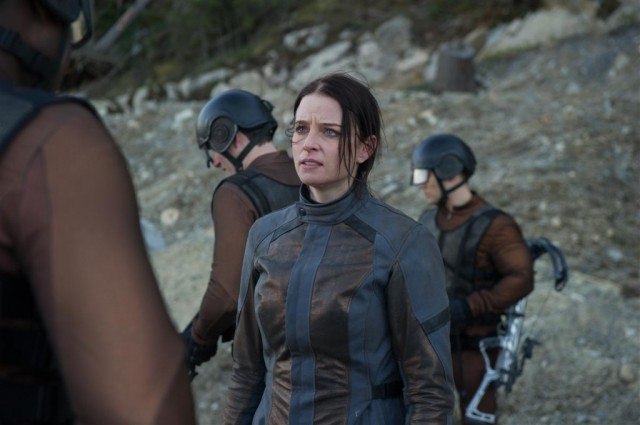 The Canadian sci-fi series centers on the conflict between a group of rebels from the year 2077 who time-travel to Vancouver, BC, in 2012, and a police officer who unintentionally accompanies them. As the rebel group launches a violent campaign to stop the rise of a dictatorial corporate regime, the police officer works to track them down while also concealing her identity as a time-traveler from the future. The show, which stars Rachel Nichols, Victor Webster, and Erik Knudsen and originated on Canada’s Showcase channel, will air its fourth and final season finale at 11 p.m. eastern time on SyFy. 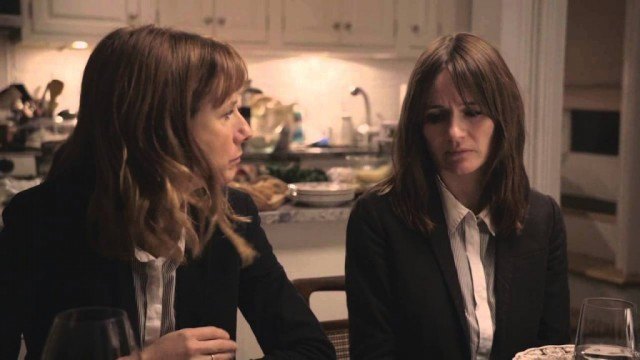 The British television comedy, created by and starring Emily Mortimer and Dolly Wells, is set to wrap up its second season this fall. The show follows an actress named Em and her best friend Doll as they navigate their friendship and the entertainment industry, after Em hires Doll to be her assistant. The show airs on Sunday nights at 10:30 p.m. eastern time on HBO. It’s unclear if the series will get a third season.