June is a big month for TV show finales. From critical favorites like Orphan Black and The Americans to freshman series like The Girlfriend Experience, several shows are set to wrap up their latest (or in some cases, final) season in the coming weeks. Here are six TV show finales you won’t want to miss this month.

FX’s animated comedy show wraps up its 10-episode seventh season this month. This time around, the series moves its setting to Los Angeles, following all of the main characters as they run a detective agency out of Hollywood. Keegan-Michael Key, J.K. Simmons, Patton Oswalt, Rob Liebman, Dave Willis, and Christian Slater guest-star on this season of the series.

The freshman season of NBC’s drama, based on the Turkish series by the same name, airs its seventh and final episode this month. The show stars David Lyons as Jackson Brooks, a Houston attorney who, on the heels of adding a beautiful and successful fiancee to his life, is visited by two childhood friends, from their small hometown of Brennan. Michael Raymond-James and Larenz Tate costar in the show, which will not return for a second season. 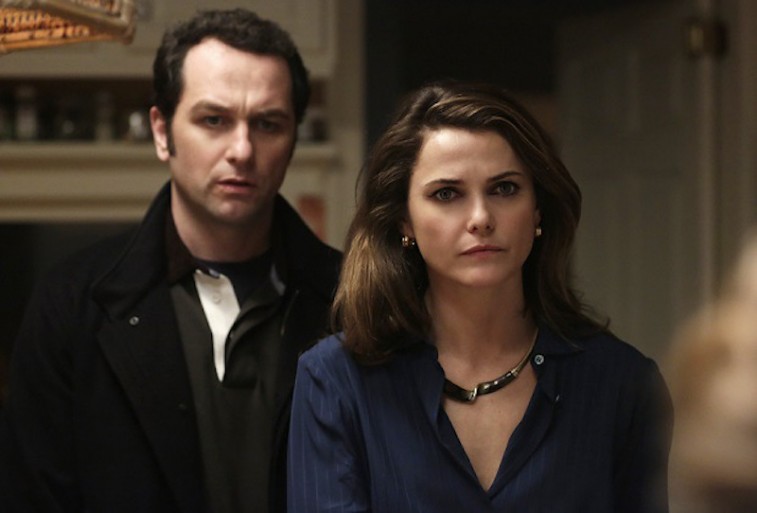 FX’s critically acclaimed drama, starring Keri Russell and Matthew Rhys as two Soviet KGB officers posing as an American married couple living in the northern Virginia suburbs of Washington, D.C., wraps up its 10-episode fourth season this month. The show continues to deliver top-tier drama in Season 4, which has earned high critical praise and currently holds a 100% score on Rotten Tomatoes. Though not officially renewed, a writer’s room has reportedly already been put together for Season 5.

Season 4 of BBC America’s sci-fi thriller, starring Tatiana Maslany as several identical people who are clones, will air its finale episode this month. The show, which has long been a critical favorite, continues to earn high praise in its experimental fourth season. BBC America and Space, which co-produces the series, have yet to cancel or renew Orphan Black for Season 5. 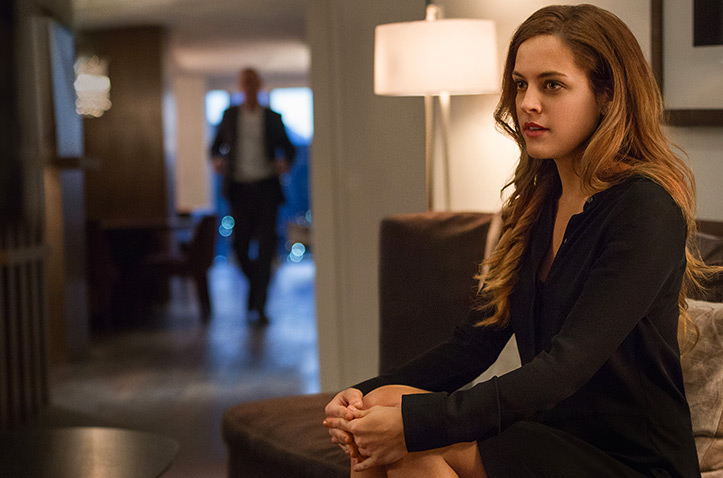 The freshman season of Starz’s legal thriller drama comes to an end this month. The show stars Riley Keough as Christine Reade, a law student intern who also works as a high-end escort. Paul Sparks and Mary Lynn Rajskub costar in the 13-episode season, which was directed and executive produced by Steven Soderbergh and has earned high critical acclaim.