Though July will see the premiere of several new shows, it’s also bringing some notable season finales to screen. Some of TV’s most exciting shows, from Penny Dreadful to Wayward Pines, will wrap up their latest season in the next several weeks. Here are 6 season finales to look out for in the upcoming month: 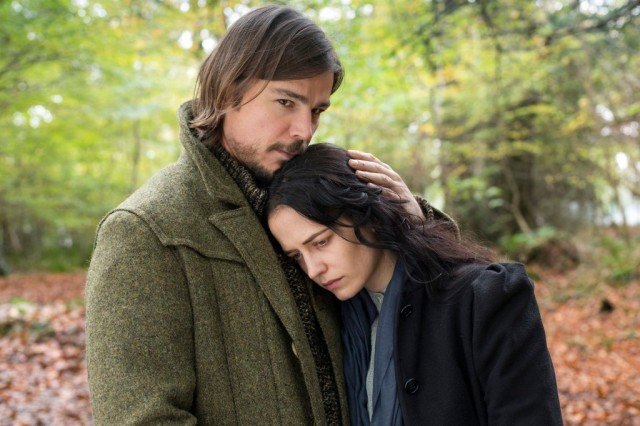 Showtime’s British horror drama series will wrap up its second season this month. Set in the dark corners of Victorian London, the show brings Dr. Frankenstein, Dorian Gray, and other famous literary characters into a new light by exploring their origin stories. Eva Green, Josh Hartnett and Timothy Dalton star in the series, which was renewed for a nine-episode third season earlier this year. Season three of the show, which is co-produced by Sky Atlantic, is expected to air sometime in 2016. 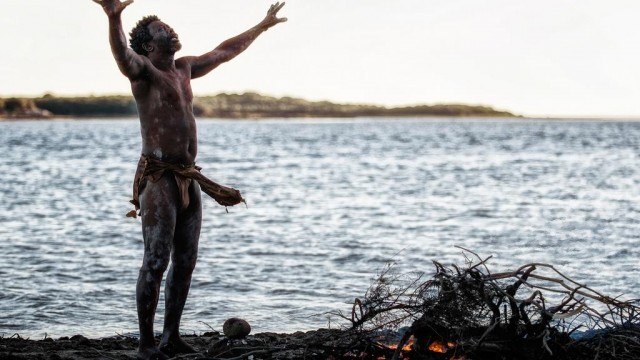 PBS’s First Peoples explores the matter of how early humans evolved. It uses new scientific studies to investigate how the mixing of human genes in prehistoric times helped humanity survive and ultimately thrive globally. Described as a “global detective story,” the show features new fossil finds and uses the latest genetic research to rewrite the family tree of the whole human race. The final installment of the five-part series, which first premiered in late June, is scheduled to air early this month.

The first and final season of the CW sci-fi drama follows as a mysterious object crashes on Earth and emits an energy pulse that seemingly kills a group of unconnected strangers. They eventually re-awaken, only to find out that they have been deemed responsible for preventing the impending Apocalypse. Shantel VanSanten, Jon Fletcher, Sofia Black-D’Elia, Madison Dellamea, and J.D. Pardo star in the supernatural mystery series. The show, which was canceled by the CW due to low ratings, will after its final episode this month. 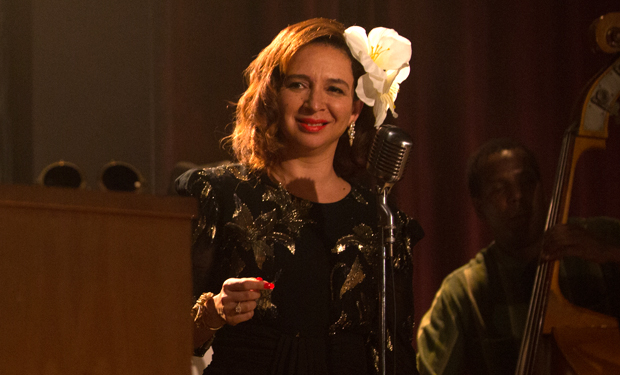 The upcoming IFC comedy miniseries is a follow-up to the miniseries The Spoils of Babylon. The Spoils Before Dying will follow a 1950s jazz pianist-turned-private eye who becomes embroiled in a murder investigation. The series will feature a star-studded ensemble cast, including Will Ferrell, Michael Kenneth Williams, Kristen Wiig, Haley Joel Osment, Val Kilmer, Michael Sheen, Maya Rudolph and Tim Meadows. The miniseries, produced by Funny or Die, will consist of a total of three parts, kicking off on July 8 and then wrapping up on July 10. 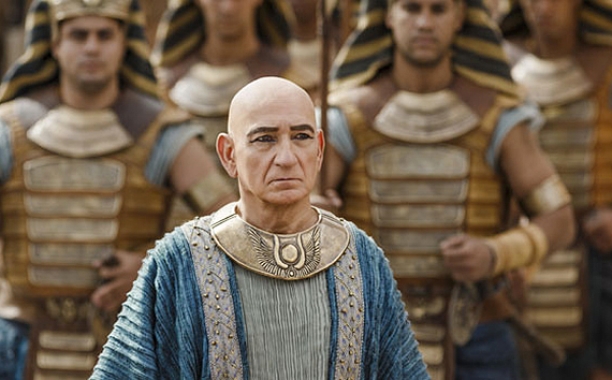 Spike TV’s special event series follows the story of the Egyptian Pharaoh, one of the most renowned leaders in human history. The show chronicles the story of Tut’s rise to power and his struggle to lead Egypt to glory, while his closest advisors, friends and lovers scheme for their own nefarious interests. Sir Ben Kingsley and Avan Jogia star in the series, which also features Nonso Anozie, Sibylla Deen, Kylie Bunbury. Tut will air over three nights starting on July 19 and ending on July 21.

The first season of Fox’s mystery thriller, starring Matt Dillon and executive produced by M. Night Shyamalan, comes to a close this month. The 10-episode season follows Dillon as Secret Service Agent Ethan Burke, who is left stranded in a creepy Idaho town called Wayward Pines where all is not what it seems. He soon realizes he and his family may not come out alive. The series, which first premiered in May, co-stars Carla Gugino, Toby Jones, Shannyn Sossamon, and Melissa Leo.