6 TV Shows That Have Been Accused of Stealing Ideas

A lot of music artists have been taken to court over possible copyright infringement, but many forget that television shows also are sometimes guilty of this. Many successful shows have been accused of stealing music to use in their show, and even stealing the entire premise from other writers or people’s lives. So which shows have been flagged? Here are six that will possibly go to court. 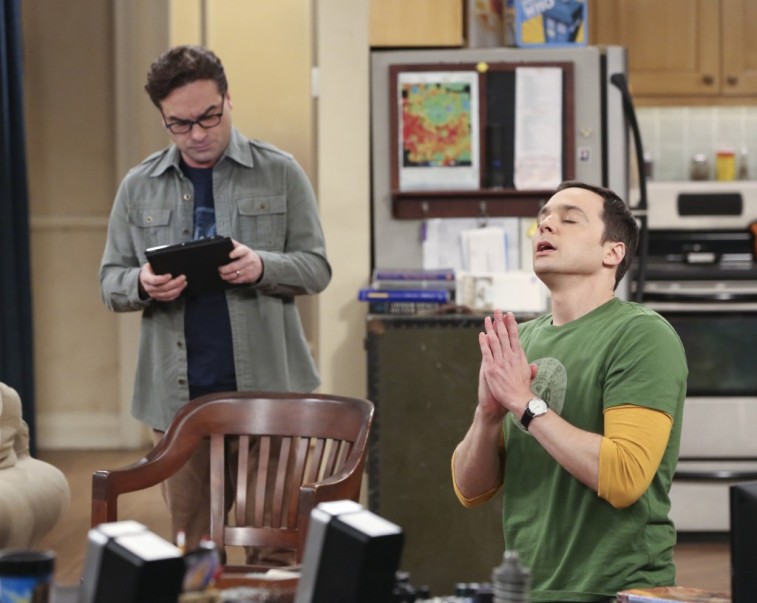 Of course the funny show would have a fittingly weird copyright infringement lawsuit. Variety reports that the daughter of Edith Newlin is suing the show for the use of the song, “Soft Kitty.” Her mother wrote a poem by the same name in 1930 and was a nursery school teacher who died in 2004. The lawsuit claims the show used the lyrics on eight episodes along with merchandise without permission. Instead the lawsuit states the show got permission from Willis Music but didn’t contact the Newlin’s heirs.

“The Soft Kitty lyrics are among the best-known and most popular aspects of The Big Bang Theory,” the claim states. “They have become a signature and emblematic feature of the show and a central part of the show’s promotion.” The show has yet to respond. 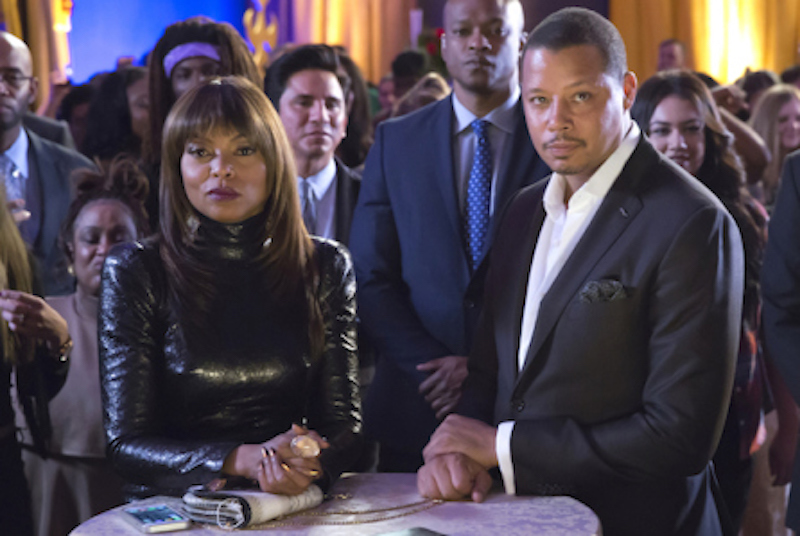 Multiple people are coming after the hit show claiming their life story was ripped off by them. The first was Sean Combs, who was reportedly thinking about suing the show thinking it was borrowing from his life. He has also reportedly forbidden his son to appear on the show.

“It’s basically my life except the ALS stuff,” Combs told Celebtricity. “All the homosexuality and everything that’s pretty much been done too. They might as well have called it Breaking Bad Boy.” The show’s writers did say a real rapper inspired the show, but it was Jay-Z.

The second is Ron Newt who filed a $10 million complaint that he met with Terrence Howard in 2010 while promoting his book, Bigger Than Big. According to The Hollywood Reporter, he talked to the star for three hours about his life story, and he believes Howard kept copies of his work and used them for the show. Then there is the alleged real Cookie.

Sophia Eggleston filed a $300 million lawsuit for copyright infringement believing Taraji P. Henson’s character is basically her on screen. According to USA Today, Eggleston was sent to prison for four years for voluntary manslaughter of Rodney Meeks. Cookie on screen spent 17 years in prison for Medicare fraud, and after her release she tries to find success in the music industry. Besides that, the character loves mink coats, used to sell drugs, and has a complicated relationship with her ex-husband. Eggleston believes all of this was stolen after she gave her memoir, The Hidden Hand, to screenwriter Rita Grant Miller in 2010. 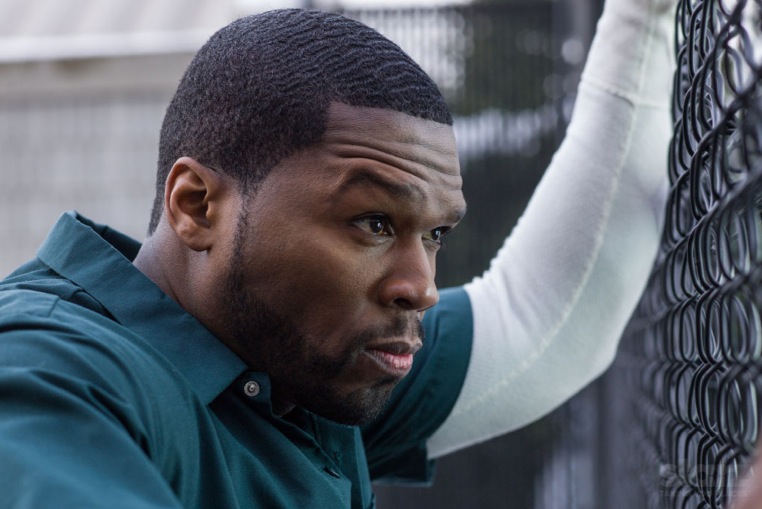 50 Cent has been duking it out in court to fight the $200 million lawsuit that he stole the idea for his show. Larry Johnson claims the former rapper stole his manuscript, “Tribulation of a Ghetto Kid” and used it as inspiration for the show. He says he gave the manuscript to an employee at G-Unit books. According to UPROXX, it told the story of a man with a goatee who owns a nightclub, and Johnson believes this led to the character Ghost. Ghost also happens to be Johnson’s pen name. 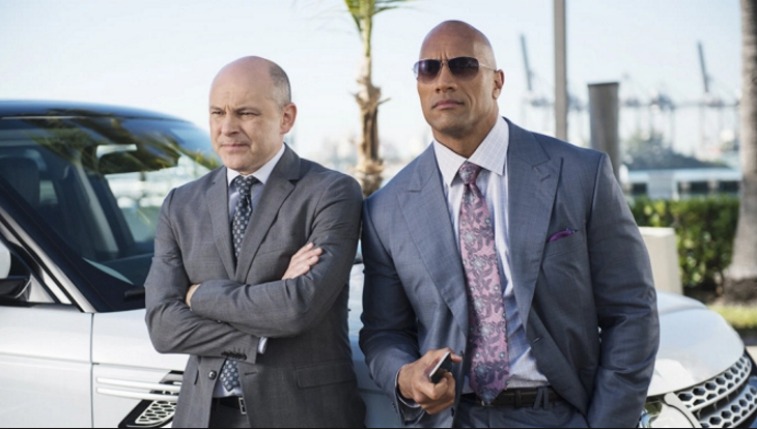 Dwayne Johnson stars in the HBO series as an adviser to football players. He along with Mark Wahlberg however got slammed with a lawsuit by Everett Silas and Sherri Littleton who claim the idea for the show was taken from the show Off Season. They claim there are many similarities between the shows including they both take place in Miami, and they both focus on African-American football players, according to The Sidney Morning Herald.

5. The Haves and The Have Nots

The Tyler Perry soap opera was sued by Vanessa Lynn and Parables Entertainment who claimed their screenplay “Affairs” was used to develop the show. The screenplay followed a family from a small town whose father is running for mayor, a mother with declining health, and a daughter named Peaches. This happens to all be in Perry’s show. According to Madame Noire, Parables Entertainment later dropped the lawsuit. 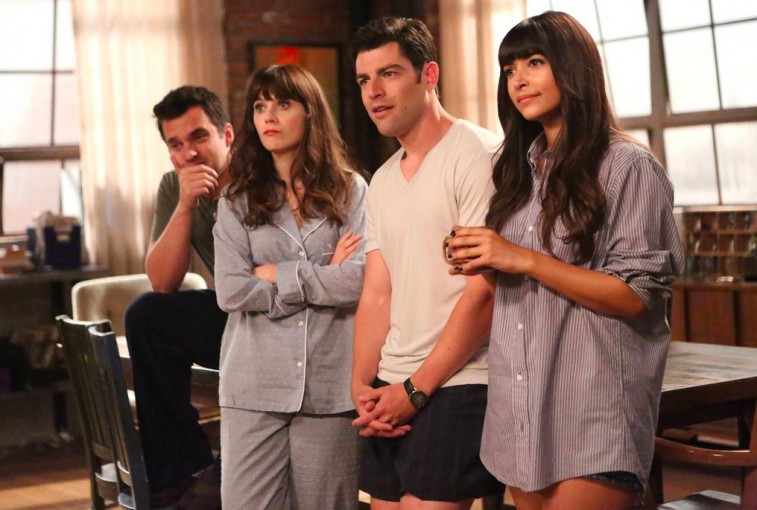 The roommate comedy has also gotten some heat for possibly stealing its premise. Stephanie Counts and Shari Gold filed a lawsuit claiming their script for a pilot called Square One was being shopped around. The script was based on Counts’ life of moving into a place with three bachelors after she found out her husband had an affair. Even the aspects of quirky women and a friend named Cece were in the script. According to Entertainment Weekly, Fox offered the writers a $10,000 settlement, but they refused.