6 Video Games That Are Actually Fun to Fail 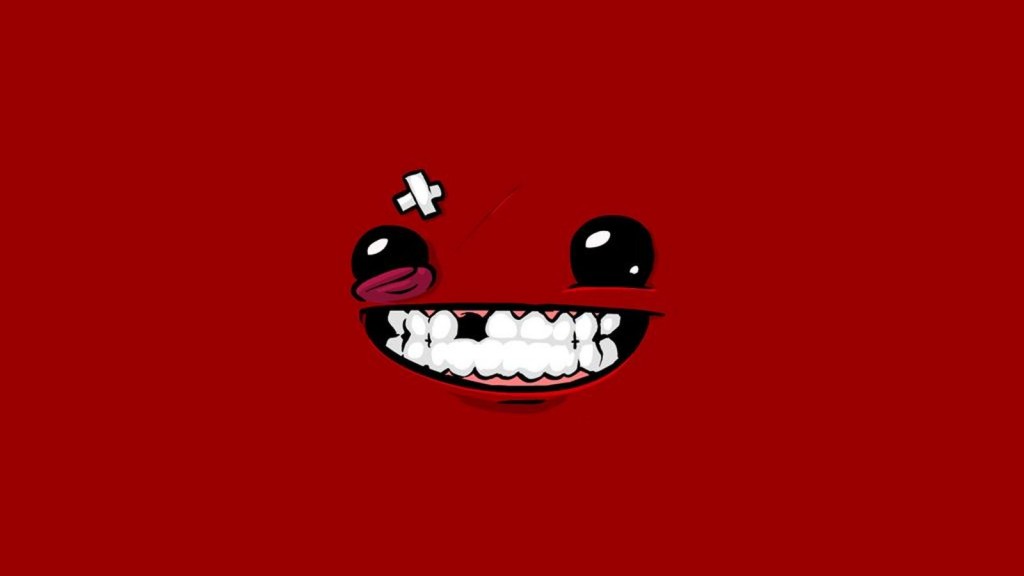 Failure is a part of gaming as much as it is a part of competition in general. Most gamers learn to deal with loss and defeat with varying degrees of success, some fly into screeching tantrums, and others simply sulk in silence (especially if they’re playing games as challenging as these). There are some games, however, in which a death can be more rewarding than just providing you with more rage fuel. So don’t throw that controller; just calmly set it down, go to your happy place, and check out these games that can help you laugh your pain away as you plod forward toward success.

A notoriously challenging platformer, Super Meat Boy punishes you ruthlessly as the titular character, shredding you to pieces with each failed move. Even the most skilled players are subjected to at least a portion of the plentiful death provided by the game’s unforgiving environments. The upside to your sadistic adventures through Super Meat Boy is that you’ll be able to observe all your accumulated deaths in one gloriously gruesome replay montage.

Seeing the entire selection of used lives scrambling to traverse the level all at once is not only cathartic for the player and visually entertaining, but it also helps highlight the decision making process. Each mistake and gory death reflects each minor or subtle choice in movement and shows how the player adapted over time to overcome the challenge. By including a replay, Super Meat Boy allows players to not only rejoice in their hard earned victory but also relish and appreciate the role failure plays in the final success.

The Grand Theft Auto series has become an ever expanding staple for gritty, satirical, and flamboyant narratives about modern American society. Coincidentally, the open worlds of GTA have also continued to expand both in size and scope, allowing for an online component to function essentially as a giant crash test dummy simulator with guns. Sure, heists must be organized and crews assembled for taking down big scores, but players can find plenty of enjoyment, even in failure, trying to pull off the plethora of possible stunts, jumps, and tricks inherent to the GTA world and its respective wonky physics.

GTA offers a generous helping of ways in which you can kill yourself and others, but if you manage to survive, you can always count on the inevitable blaze of police fire to gun you down as well. Throw in stiff controls, antagonistic pedestrians, and some downright suicidal A.I. traffic, and you have a game franchise that gleefully encourages you to fall, fail, and die, all with a smile on your face. In fact, if you aren’t dying regularly, you’re probably doing it wrong. Where’s your sense of ambition?

Another brutal trial and error based platformer, Limbo has the sort of repeated failure that frustrates you as much as it amuses you with your own sheer incompetence. Any level can be figured out by a skilled or dedicated player, but it’s the way the game denies your expectations of redemption that betrays your hopes for success and breeds a sort madness expressed only through exasperated laughter. Like many games on this list, you have to take an approach of “laugh until you cry, or cry until you laugh.”

Limbo‘s gameplay has just enough subtle variation in the physics and timing of the many objects and creatures around you, that any retry or attempt to redeem yourself can be sharply shut down by an unforeseen threat or pitfall. The fragility and sluggish movement of the nameless boy also makes death not only seem like an unfortunate result of progress but downright necessary. At least with the bleak art design and dark tone of the game, you know exactly what you’re getting into.

In this comical turn-based strategy series, the Worms games will likely have you meeting death by your own hand as much as by your buddies and their respective teams of loudmouth wriggling assassins. No matter how skilled you may have become, there’s certainly a fair amount of trepidation before each pull of the trigger on a bazooka or when throwing a grenade because there’s always a good chance it may fly a bit too far or drop short, dooming yourself or your allies to friendly fire just when you thought you might gain the upper hand strategically.

Worms is a type of game where groups of friends can spend more time berating and making fun of each other for their mistakes than actually killing each other properly. With timed rounds for each turn of attack, the pressure of competition paired with the clear possibility of failure lends a great sense of tension to the gameplay, usually helping people crack and mess up even further. There are few things better than listening to a friend’s vengeful tirade, only to witness him slip and fall in the next turn, splashing into the deadly water with that signature “PLORP!” sound effect.

Though not technically a part of the actual gameplay of the Arkham series, the game-over death screens have been a rewarding aspect included since the franchise’s inception. Whether your demise was comprised of one too many punches to Bat’s ‘ol noggin or something more sinister like succumbing to Scarecrow’s menacing mind games, you’re always greeted with a villain, usually relevant to the current objective, who bullies you while you’re down.

This simple but effective storytelling technique helps give the cast of evil characters in the Batman universe more screen time, thus allowing players to enjoy the snarky quips of The Riddler or the raving tangents of The Joker just a bit more. Sometimes even the simplest lines can be the most satisfying, like Joker’s comment at 1:10 in the above video, “Bats? Bats?! BAAATS!”

Much like the GTA series, the Skate games definitely factor in failure to the prospect of vying after impressive and extensive skate tricks and combos. As it is in real life, attempting these extreme stunts can provide just as many scrapes, bruises, and broken bones as fame and glory, if not more. In Skate, you won’t ponder the possible injuries after a bad fall; you’ll be shown them outright.

Every great feat requires an equally great amount of courage. But when that courage is outweighed by gravity, your skater will ragdoll down a building face after a failed jump, and you’ll be met with X-ray bones snapping and popping as they collide with the cold hard truth of the pavement below. For most non-skaters, the broken bones mechanic in Skate is just another reason to thank God for taking up video games instead of skateboarding as a child. As painful as it looks, at least the skater’s anguish is digital.