6 Video Games That Have Been Censored for the U.S.

Different cultures have wildly different responses to racier subjects. What’s permissible in one country is often considered taboo in another. So when an industry like video games spans the globe, you’re bound to run into issues.

Here are six games that have been altered in one way or another for their U.S. release. 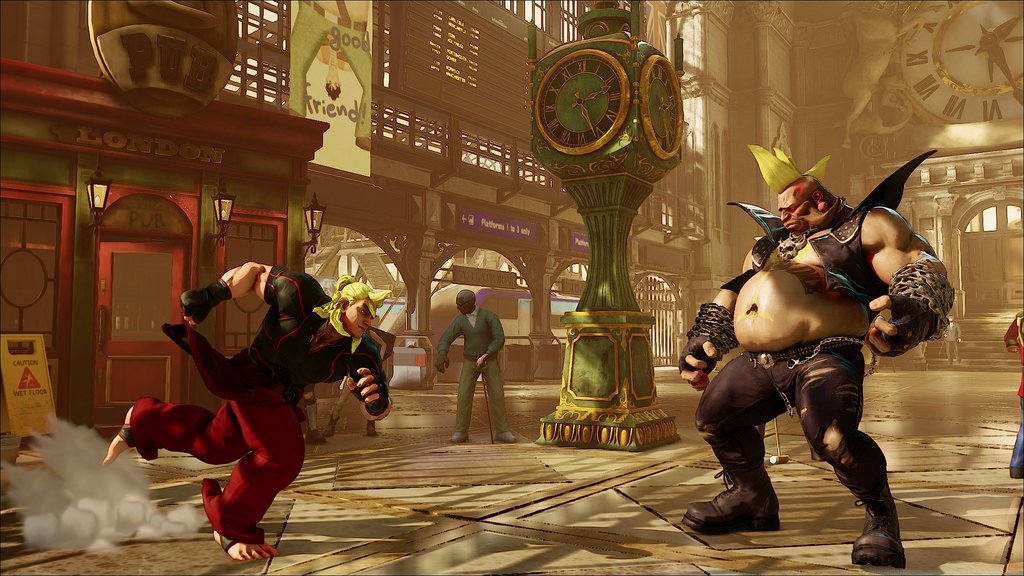 This Street Fighter installment is the best-looking one yet, with a dynamic camera that moves in and out of the action when someone does a super move or wins a match. And because some of the female fighters in the game don’t wear a lot of clothes, the camera can end up showing some salacious stuff.

But it appears that some of the more provocative shots have been altered to move things off-screen. Previous content deemed too suggestive is kept underwraps or out of focus. 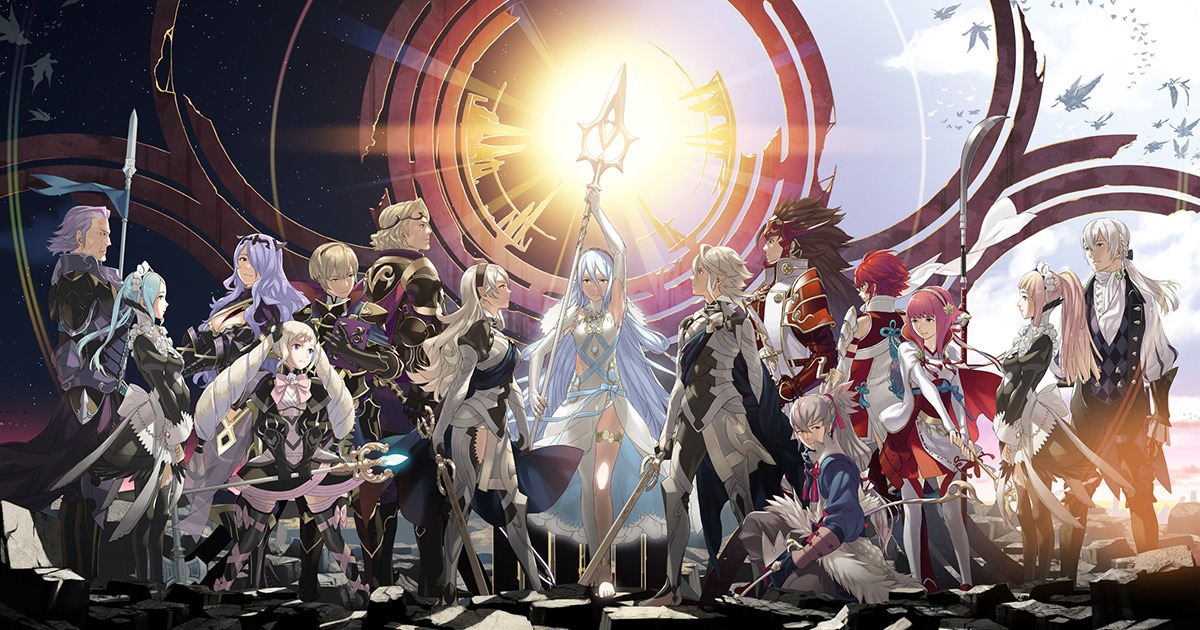 In the Japanese version of this Nintendo 3DS game, a male character spikes the drink of a lesbian character with a drug that makes her see everyone with their genders reversed. She then falls in love with the man who drugged her, thinking he’s a woman. She falls so hard that when the spell wears off, she asks him to marry her. It’s no real stretch to view this course of action as her homosexuality being “cured.” For the game’s U.S. release, Nintendo deemed this side story controversial enough to excise it from the game. 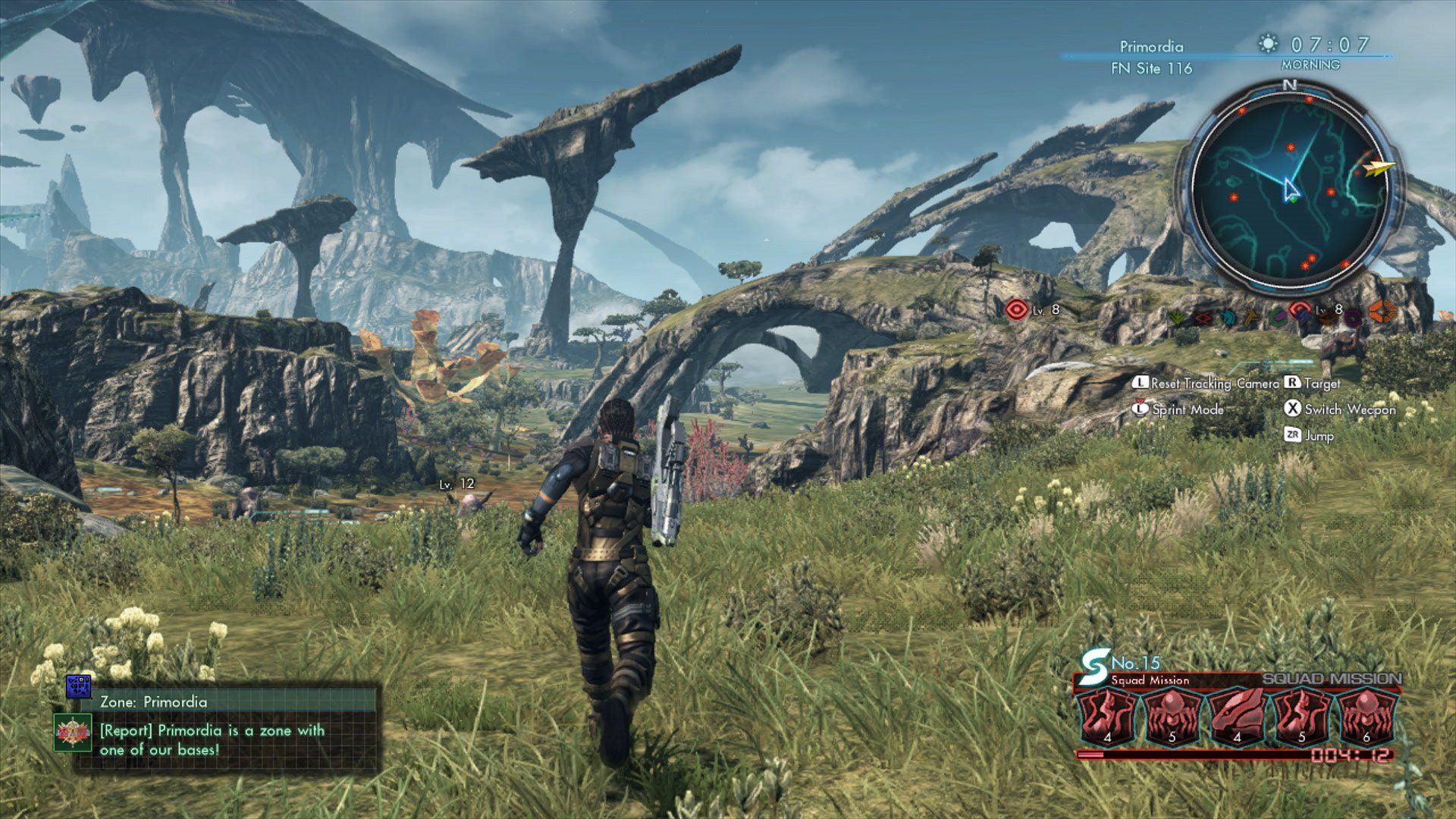 The Japanese version of the Wii U role-playing game Xenoblade Chronicles X pushed things past our comfort zone by dressing one of its 13-year-old characters in clothing that is far too risque. For the U.S. release, Nintendo not only increased the character’s age to 15, but also added more fabric to her outfit so it reveals less skin. 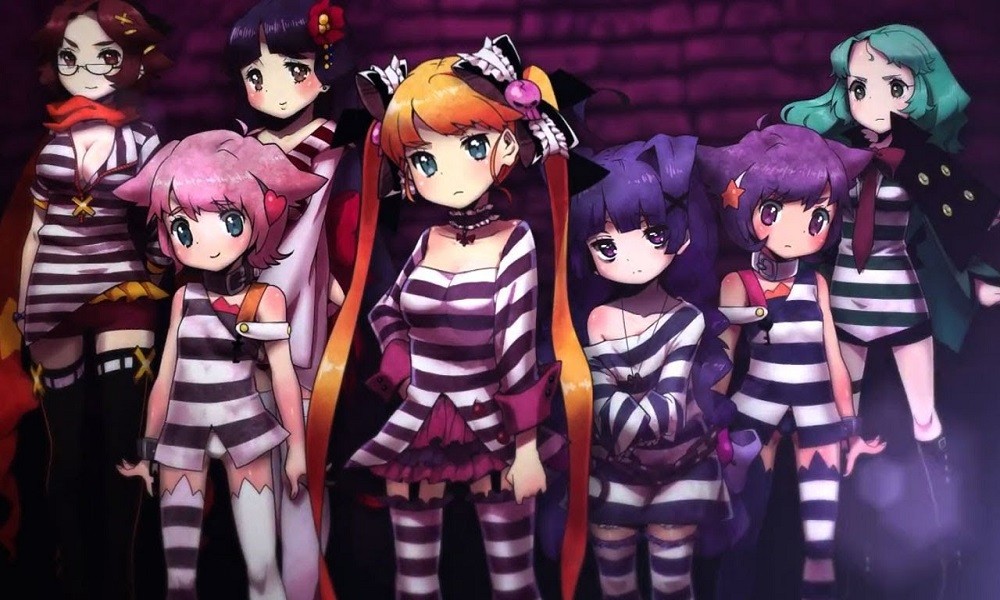 Any game that has you spank unruly girls will raise the hackles of many. The U.S. release of this PS Vita game does a couple of things to obscure what’s happening onscreen. It zooms in or out on the images to shift the camera’s focus and puts a pink fog over the whole image, obscuring it partially from view. 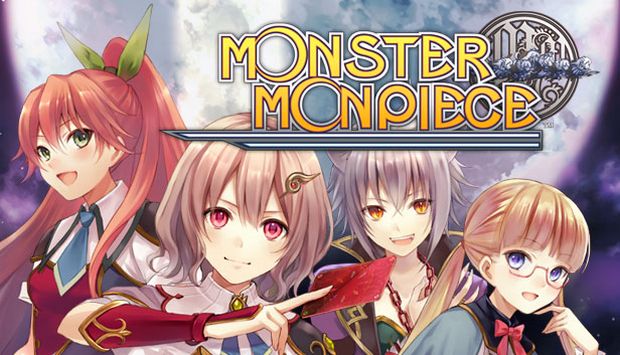 This card battler on the PS Vita is all about anime ladies. And it has a — shall we say — unique way of powering up your cards. To do so, you pull up the image of one of the young ladies and vigorously “rub” the screen in a particular area. This might not sound like a game that would come west in the first place, but publisher Idea Factory brought it over anyway. The only hitch? The localization folks deemed some of the “undressed” images a little too spicy for U.S. audiences. 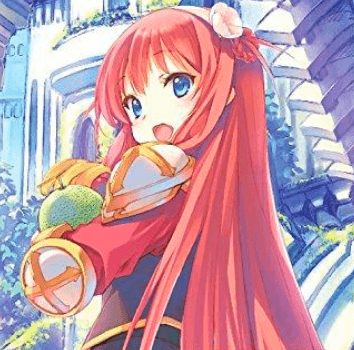 This dungeon-crawler on PS Vita has you exploring large environments and fighting beasts disguised as — say it with me — anime ladies. When you defeat them, you’re often rewarded with a suggestive image of the enemy, because why not?

To avoid an “Adults Only” rating from the video game ratings board, developer Atlus had to edit the four most suggestive images found in the game. Once the localization team did that, the ESRB let the game through with a “Mature” rating.