7 Biopics That Stirred Up Big Controversy

Bringing the life of an icon to the big screen is no easy feat, as someone — whether the family or the fans of the movie’s star subject — always seems to be let down by the portrayal. The latest such example? Whitney Houston’s mom has recently spoken out against the upcoming Lifetime flick revolving around the late singer’s story. But that’s hardly the first biographical film to cause some pubic debate. Here are seven biopics that have also stirred up controversy: 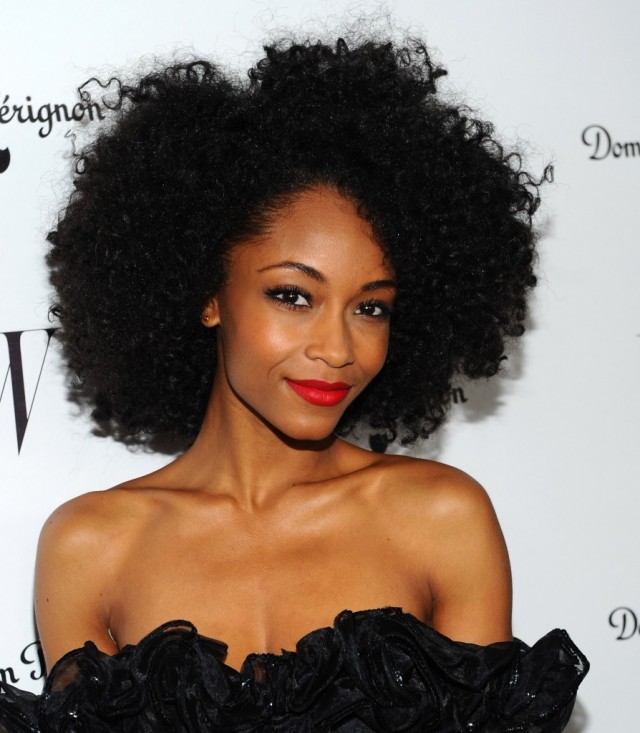 Lifetime’s upcoming biopic about Whitney Houston has already stirred up plenty of controversy. Houston’s daughter, Bobbi Kristina, first took to Twitter earlier this month to blast the film after the director reportedly failed to consider her for the main role. Former America’s Next Top Model contestant YaYa DaCosta (pictured above) has since been cast in the role, but the firestorm hasn’t stopped there. Though the biopic’s director Angela Bassett said she’d reached out to the family, Houston’s mom Cissy also just spoke out against the film. “I find it difficult to believe people who knew and supposedly loved her would participate in a movie about her done by folks who didn’t know her,” Cissy said in a statement to Entertainment Weekly. “We are exhausted by the continuing misinformation and comments offered by people who did not know her. Please please let her rest.” 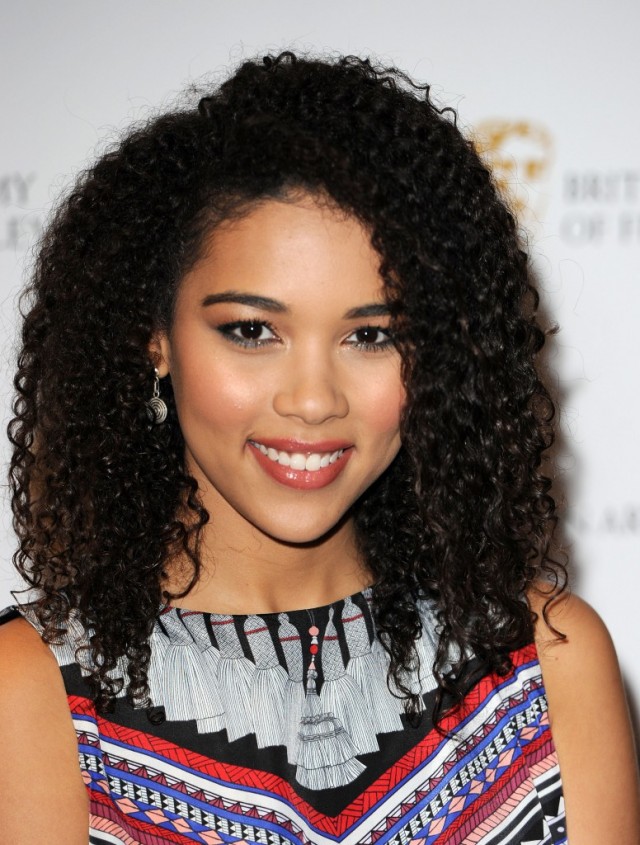 Production on the Lifetime biopic was temporarily put on hold after the film’s initial star, Zendaya, pulled out of the project in late June. Earlier this week, it was announced that Nickelodeon actress Alexandra Shipp would take her place. Unfortunately, that doesn’t mean the late singer’s family is on board. They’ve made it very clear that they aren’t lending to their support to the project, saying, “She deserves to have a tribute much more grand than a television network debut that won’t even consider the perspectives of those who were closest to Aaliyah.” The movie is still moving forward though, with production on the film expected to begin taking place in Toronto in late July. 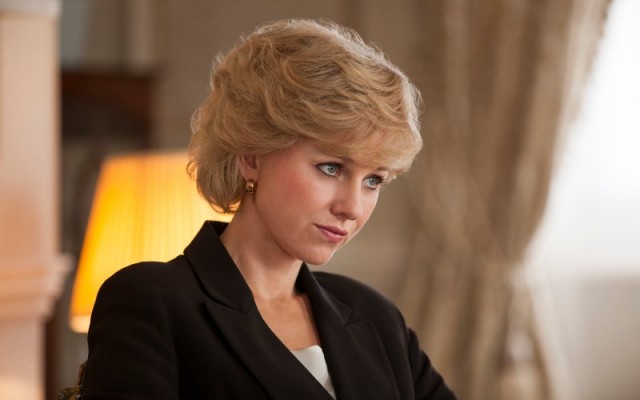 Naomi Watts played the Princess of Wales in the movie Diana, which opened last year to tons of controversy. The film was first criticized when an advertising poster for the film was put up near the tunnel in Paris where Princess Diana and her boyfriend Dodi Fayed died in a fatal car accident in 1997. Then, Hasnat Khan (played by Lost’s Naveen Andrews), the man Diana had a nearly two-year love affair with, openly slammed the film, calling it a “betrayal” of the couple’s love. “I haven’t seen the film and I haven’t met anyone who has seen it, but I can tell you for sure that it’s based on a superficial idea,” he said. The film also received a slew of harsh reviews, likely leading to its limited release in only thirty-eight theaters in the U.S. 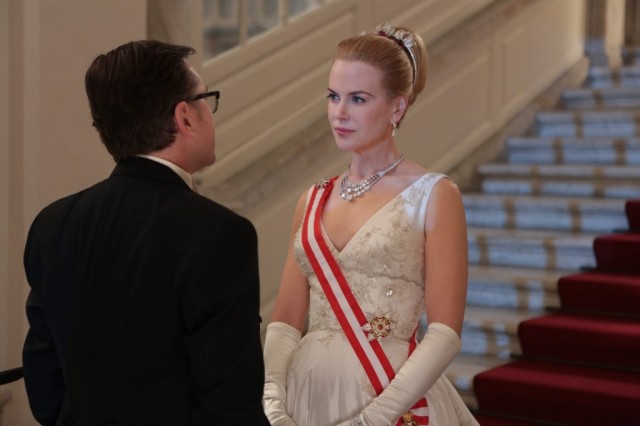 Nicole Kidman starred in this 2013 biopic about the Princess Grace of Monaco. Though the Monaco family initially offered to cooperate with the film’s production, they eventually withdrew their support. Prince Albert II of Monaco and his sisters Princesses Caroline and Stephanie released a statement revealing that their “numerous requests for changes” to the film’s script had been ignored. They went on to publicly denounce the film about their mother, calling it a “farce,” and claiming it was based on “erroneous and dubious historical references.” The film eventually bombed at both the Cannes Film Festival and the U.K. box office.

Jason Segel and Jesse Eisenberg star in the upcoming film adaptation of David Lipsky’s Although Of Course You End Up Becoming Yourself: A Road Trip With David Foster Wallace. The late author’s estate has disavowed the biopic, making it clear that they have no connection with the movie.“The Trust was given no advance notice that this production was underway and, in fact, first heard of it when it was publicly announced,” their statement said. “For the avoidance of doubt, there is no circumstance under which the David Foster Wallace Literary Trust would have consented to the adaptation of this interview into a motion picture, and we do not consider it an homage.” Despite their displeasure, the film has already started production, as seen in this photo snapped by a passerby during the movie’s shoot at the Mall of America. 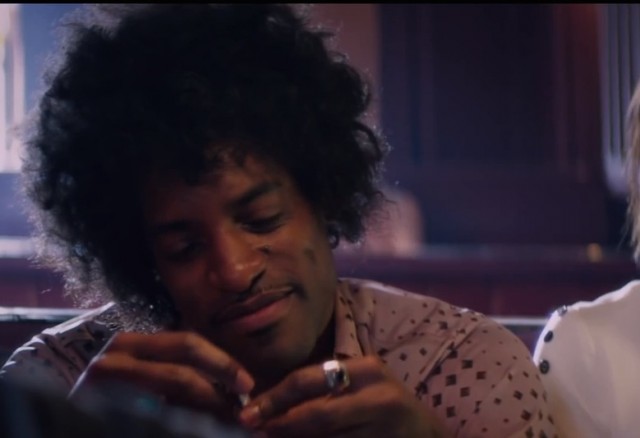 The Jimi Hendrix biopic is set to hit theaters this fall, but not everybody is pleased about it. When Outkast’s Andre 3000, seen in a still from the film trailer above, was cast in the lead role, many expressed surprise at the choice, given his limited acting experience. Moreover, Hendrix’s estate refused to support the movie, refusing to give up the rights to feature the late artist’s music. The backlash forced director John Ridley to focus the main story of the biopic on the early years of Hendrix’s career, during which he mostly performed cover songs. As if that wasn’t controversial enough, critics pointed out that there were significant errors in the screen depiction as well. 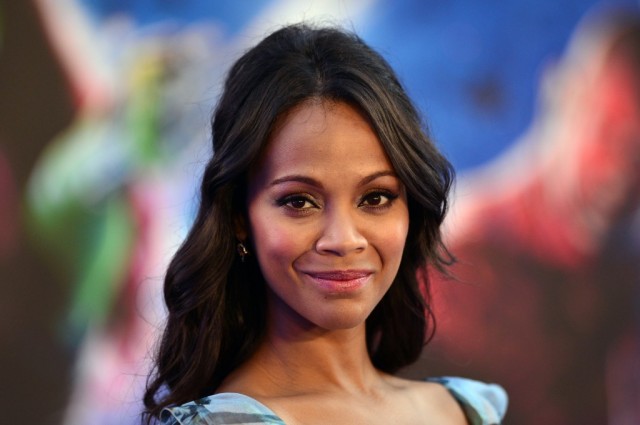 Zoe Saldana stars in the biopic about ’60s singer and activist Nina Simone. Saldana’s casting stirred some public uproar with critics complaining that she didn’t even remotely resemble Simone. The film has also come under fire for its main plot line, which is reportedly depicting the relationship between Simone and her assistant Clifton Henderson as romantic.

Simone’s daughter wrote a scathing open letter blasting the script, claiming the two were never involved as Henderson was gay. “Please note, this project is unauthorized. The Nina Simone Estate was never asked permission nor invited to participate,” the letter went on to read. “The whole arc of her life which is inspirational, educational, entertaining and downright shocking at times is what needs to be told THE RIGHT WAY.”

That’s not the only problem the biopic has faced. Director Cynthia Mort spent years trying to develop the movie, but was eventually cut out of the decision-making process. However, the movie was still credited to her and the director filed a lawsuit against the project in May in an attempt to disassociate herself from the film.