7 Hollywood Actors Who Wrote Work You May Have Watched

For some actors and actresses, purely gracing the big screen isn’t enough. They also want to shape the way TV shows and movies turn out by penning the screenplays for themselves. These talented Hollywood stars have done well on-screen, and are doing just as well, if not better, behind the scenes. Here’s a look at seven Hollywood stars who have also found success as screenwriters.

Remember the 1997 film Good Will Hunting? It’s about a brilliant mathematician, Will Hunting, who also has some serious anger issues. As many of you know, Damon played Hunting, and Affleck starred as Chuckie Sullivan. Interestingly, this touching tale was also co-written by the pair. In fact, according to IMDb, the movie won two Oscars, one of which went to Damon and Affleck for best screenplay written directly for the screen.

The two didn’t stop there, either. Damon also wrote the screenplays for Gerry and Promised Land, while Affleck wrote the scripts for Gone Baby Gone and The Town. He also has a project in pre-production: Live by Night. In addition, The Hollywood Reporter writes that the duo is teaming up again to work on developing a Syfy drama, Incorporated. They won’t be writing this script — brothers David and Àlex Pastor will be — but it’s still nice to see the old team back together. 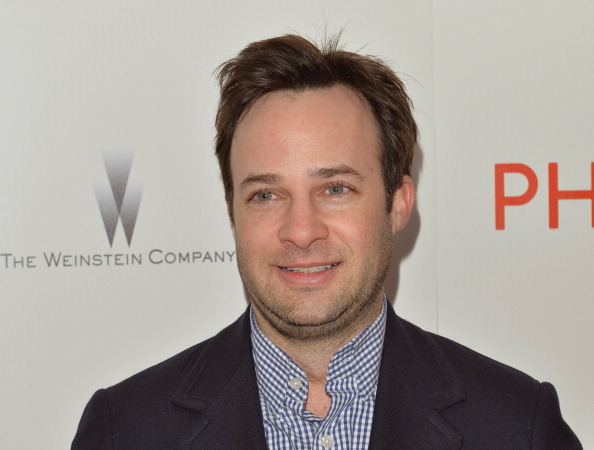 Danny Strong was once recognized as Jonathan Levinson on Buffy the Vampire Slayer and Doyle McMaster on Gilmore Girls. He’s appeared in a few other TV shows as well, including Mad Men and Justified, but his true stardom came when he began writing movie scripts. He first made a name for himself when he wrote HBO’s Game Change — he won two Emmys — followed by Lee Daniels’ The Butler. He became even more successful after writing the screenplay for The Hunger Games: Mockingjay, Part 1.

Strong told Entertainment Weekly that he never imagined he’d have this much success writing. “I started writing to get my mind off of my auditions. It was more like a hobby than a goal. I wasn’t going to attach myself to my scripts; I was just going to try to do it separately. I wrote four scripts over five years, and then finally sold my first project, a pitch for Recount,” he said. 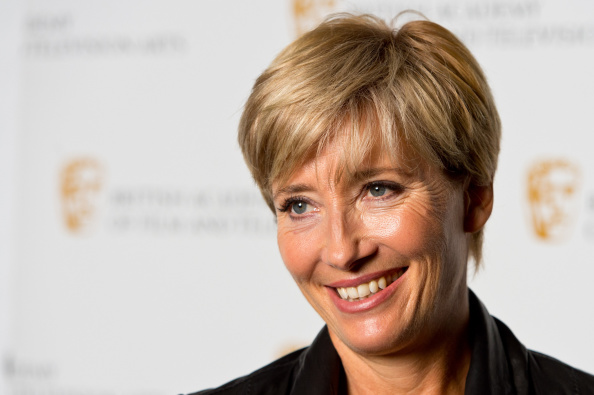 Thompson has appeared in a number of films, including a few of the Harry Potter movies, Stranger Than Fiction, Much Ado About Nothing, and Men in Black 3. While she still continues to act — she has several films in post-production — she has also found success as a screenwriter. In fact, she has written the screenplays for several TV series and movies, some of which she also starred in, including Sense and Sensibility, Nanny McPhee, and Nanny McPhee Returns, according to IMdb. The talented writer even won an Oscar for her adaptation of Sense and Sensibility.

Most recently, Metro reports that Thompson has been brought on to help tweak the script for the third Bridget Jones film. Many of the actors have had issues with the current screenplay, and producers are hoping Thompson can swoop in and save the day. If history is any indicator, there’s a good chance she’ll be able to turn it into a successful script. 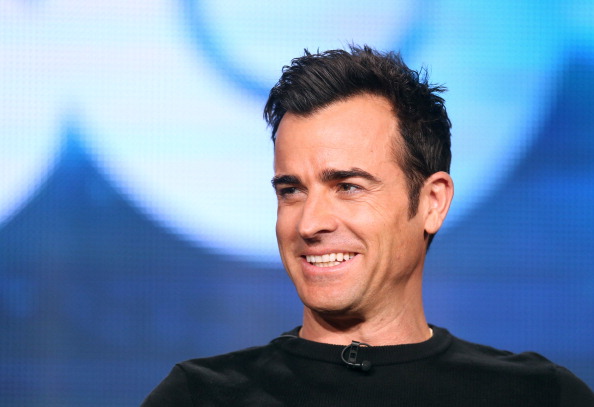 Before landing a notable role on Mulholland Drive, Theroux also had parts in I Shot Andy Warhol, American Psycho, Sex and the City, and Romy and Michele’s High School Reunion. You can currently find him gracing the small screen as Kevin Garvey on the HBO show The Leftovers.

But there is more to Theroux’s career than meets the eye. He is also an exceptional writer and is responsible for writing the scripts for several popular Hollywood hits. Theroux wrote the screenplays for Tropic Thunder, Iron Man 2, Documental, and Rock of Ages. 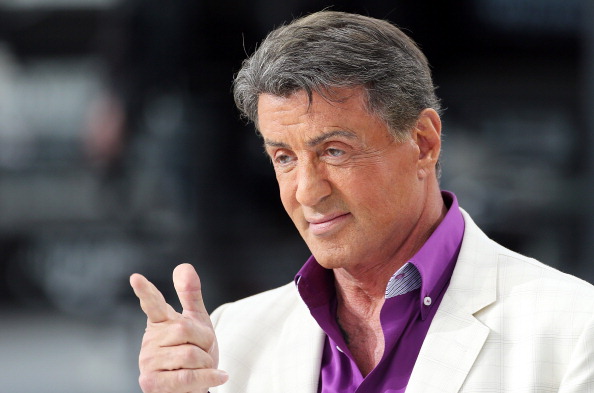 Stallone is probably most well-known for his roles in the Rocky films. Interestingly, he didn’t just play the part of a boxer — he also wrote the scripts, starting with the 1976 film Rocky. According to an excerpt from The Official Rocky Scrapbook, Stallone was inspired to write the script after attending the Muhammad Ali/Chuck Wepner fight. Wepner was supposed to lose quickly, but instead the fight went 15 rounds, and he was able to establish himself as “one of the few men who had ever gone the distance with Muhammad Ali, and he can hold his head up high forever no matter what happens,” Stallone wrote.

In The Official Rocky Scrapbook, Stallone states: “That night I went home and I had the beginning of my character. I had him now. I was going to make a creation called Rocky Balboa, a man from the streets, a walking cliché of sorts, the all-American tragedy, a man who didn’t have much mentality but had incredible emotion and patriotism and spirituality and good nature even though nature had not been good to him.”

Stallone went on to write the screenwrites for the remaining Rocky films, in addition to many others, including Paradise Alley, Staying Alive, Over the Top, and Cliffhanger. He also wrote the screenplay for Rambo: Last Blood, which is in pre-production, and has two more writing projects in the works: Rambo: The TV Series and Creed. 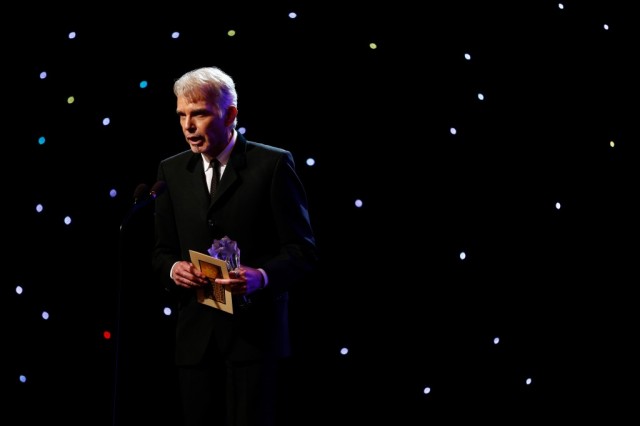 Thornton has no shortage of Hollywood hits. Interestingly, he has also made a name for himself as not only an actor, but also a writer. He first wrote the screenplay for the 1992 movie One False Move. He then went on to write screenplays for A Family Thing and Don’t Look Back. In 1996, he displayed just how talented he was with the film Sling Blade. He won an Oscar for his adaptation of the film, according to IMDb.

His latest screenplay was for the 2012 film Jayne Mansfield’s Car. In an interview with BOMB Magazine, Thornton said he’s always been drawn to writing. “When I first started writing scripts, I never really thought about being a writer. I wrote short stories when I was a teenager, but I always wanted to be an actor. When I came to L.A., I took an acting class, and that’s all I thought about. When Tom Epperson and I starting writing scripts together back in 1980, it was initially just to get in the movie business. But I always had a knack for characters and dialogue, and I thought it was fun,” Thornton told BOMB Magazine.