Hollywood is a fickle beast, and it’s difficult to predict whose success will last and whose will fade. For many actors throughout film history, their success didn’t fade so much as it was snuffed out by a failure so embarrassing it destroyed a flourishing or budding career. Let’s review some of film’s forgotten stars or would-be stars and the projects that cut their careers shorts.

After gaining fame for his time on Saturday Night Live, Mike Myers created more than one touchstone in film comedy, writing and starring in such hits as Wayne’s World and Austin Powers — and their respective sequels. In 2008, he aimed to spawn a new comedy franchise, but instead penned The Love Guru, a comedy so unfunny it earned three Razzie awards and was termed “antifunny” by New York Times film reviewer AO Scott. Since the film’s critical and commercial failure (it made $40m on a $62m budget), the Canadian comedian has only appeared in Shrek specials and in a brief cameo in Inglourious Basterds, but is now rumored to be in the process of reviving the Austin Powers franchise. 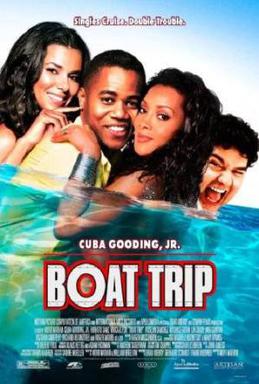 Cuba Gooding, Jr., has an Academy Award, a fact so baffling in this day and age it begs the question: What happened? Boat Trip happened.

Six years after winning his Oscar for Jerry Maguire, Gooding starred in this homophobic attempt at comedy that would have been horrible even if it wasn’t so offensive and archaic. The sex-crazed comedy couldn’t earn back its budget or even a double-digit score on Rotten Tomatoes. Chris Rock poked fun at Gooding’s poor choice in roles at the next year’s Oscars ceremony, and Gooding’s career never quite recovered. 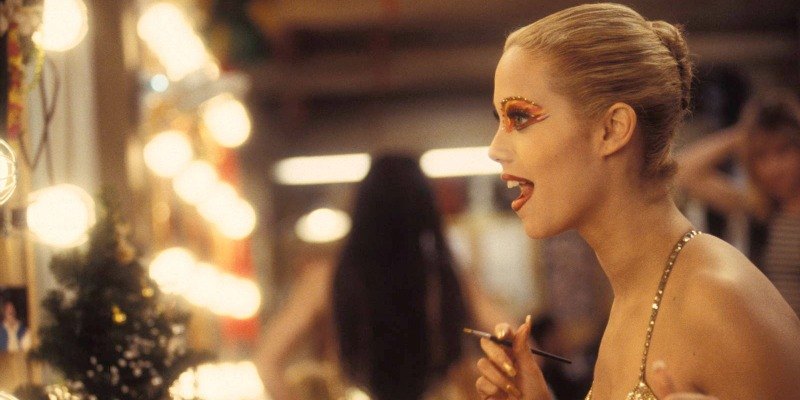 Elizabeth Berkley gained sitcom stardom for her role as brainiac Jessie Spano on Saved By the Bell, but the teen actress sought legitimacy by stripping to nothing for the 1995 bomb Showgirls. Due to its excessive nudity and sexualized content, Showgirls was rated NC-17 and, despite its wide release, couldn’t overcome the rating or its own lack of quality to make back its $45 million budget.

Berkley truly earned her Razzie award for worst actress, severely stunting her would-be transition to big-screen star. However, today the film is alternately reviled and hailed as an exploitative cult classic. 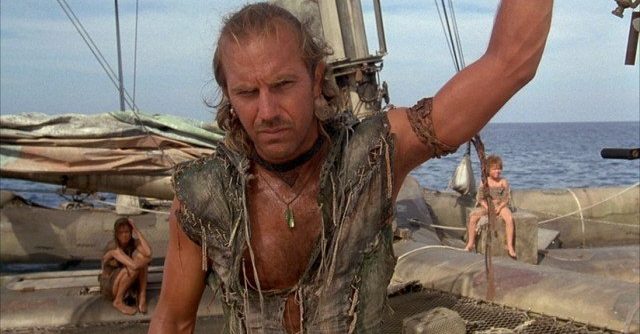 Through the lens of the modern day, it’s difficult to imagine a time when uber-bland white dude Kevin Costner was one of Hollywood’s biggest stars. In 1995 and 1997, not long after netting a directorial Oscar for Dances with Wolves in 1991, Costner starred in two costly box office bombs, Waterworld and The Postman.

The former made back its budget (then the highest ever) but was still considered a critical and commercial failure, while the latter made only $17 million off an $80 million investment. Costner has continued working but without the same legitimacy or star-power of his early years. 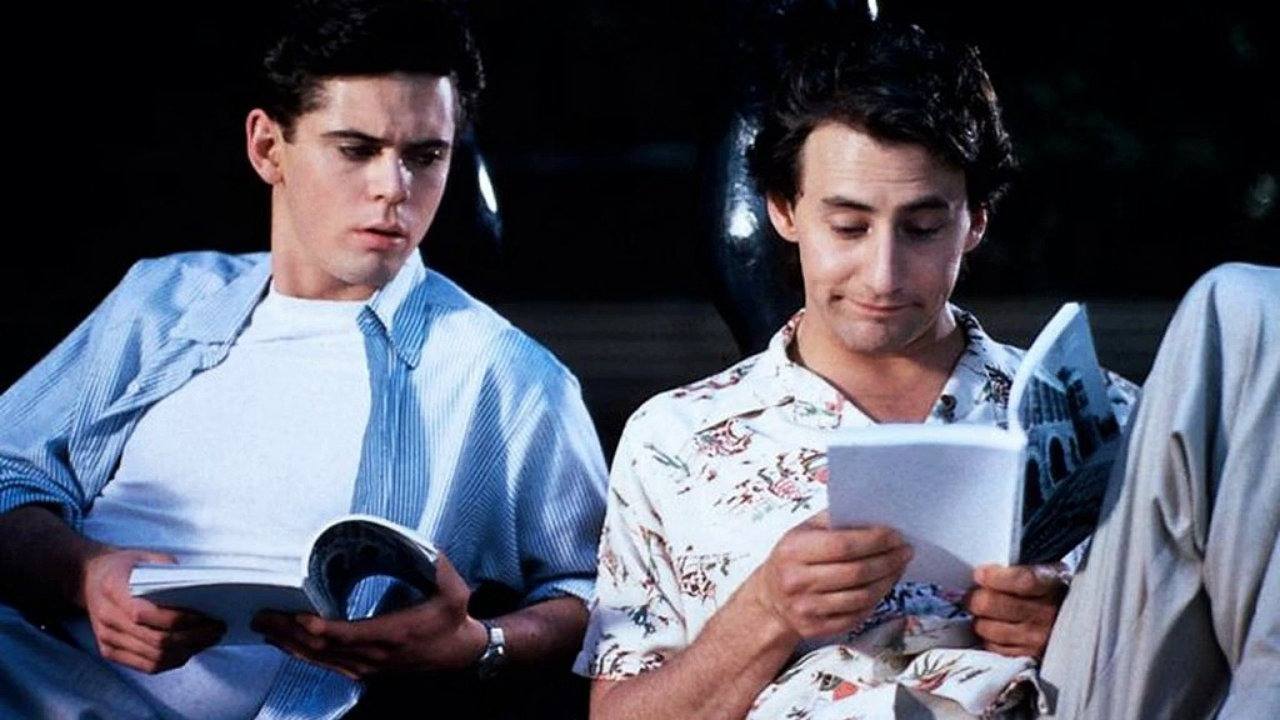 Soul Man was a justifiably controversial film, as it focuses on a white man who dons black-face to take advantage of a college admissions process, but it still managed to be a box office success. Less successful was the subsequent career of its star C. Thomas Howell. Howell enjoyed a promising career in the early ’80s, appearing in ET, The Outsiders, and Red Dawn, but since Soul Man his roles have been in minor films with only a few exceptions. It’s hard to come back from a high-profile black-face gig, evidently. 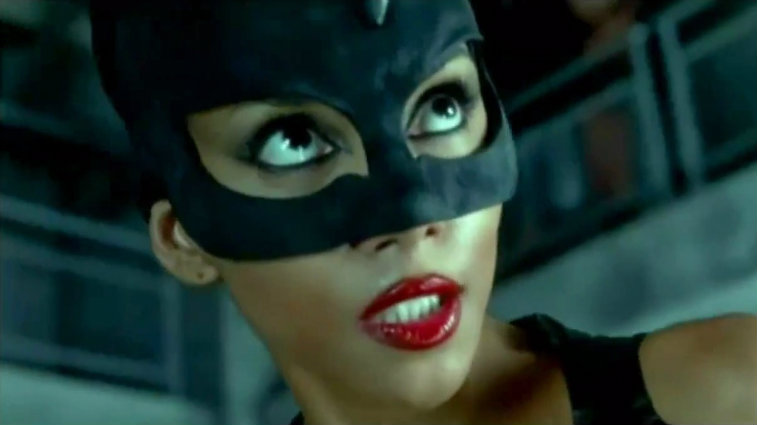 Halle Berry joins a surprisingly numerous list of Oscar-winning actors who unintentionally squandered their fame. Berry enjoyed mainstream attention in the X-Men franchise before earning her Academy Award for 2001’s Monster’s Ball. She got the chance to bring another comic-book hero to life with 2004’s botched Catwoman adaptation, which holds up … as one of the worst superhero films, and worst films period, of all time.

Unlike her peers on this list, Berry owned her Golden Raspberry award for worst actress, bad-mouthing the film and her agent for involving her in it at the Razzies ceremony. She’s continued to work since the flop but without the Hollywood clout or Academy acclaim she earned in her early career. 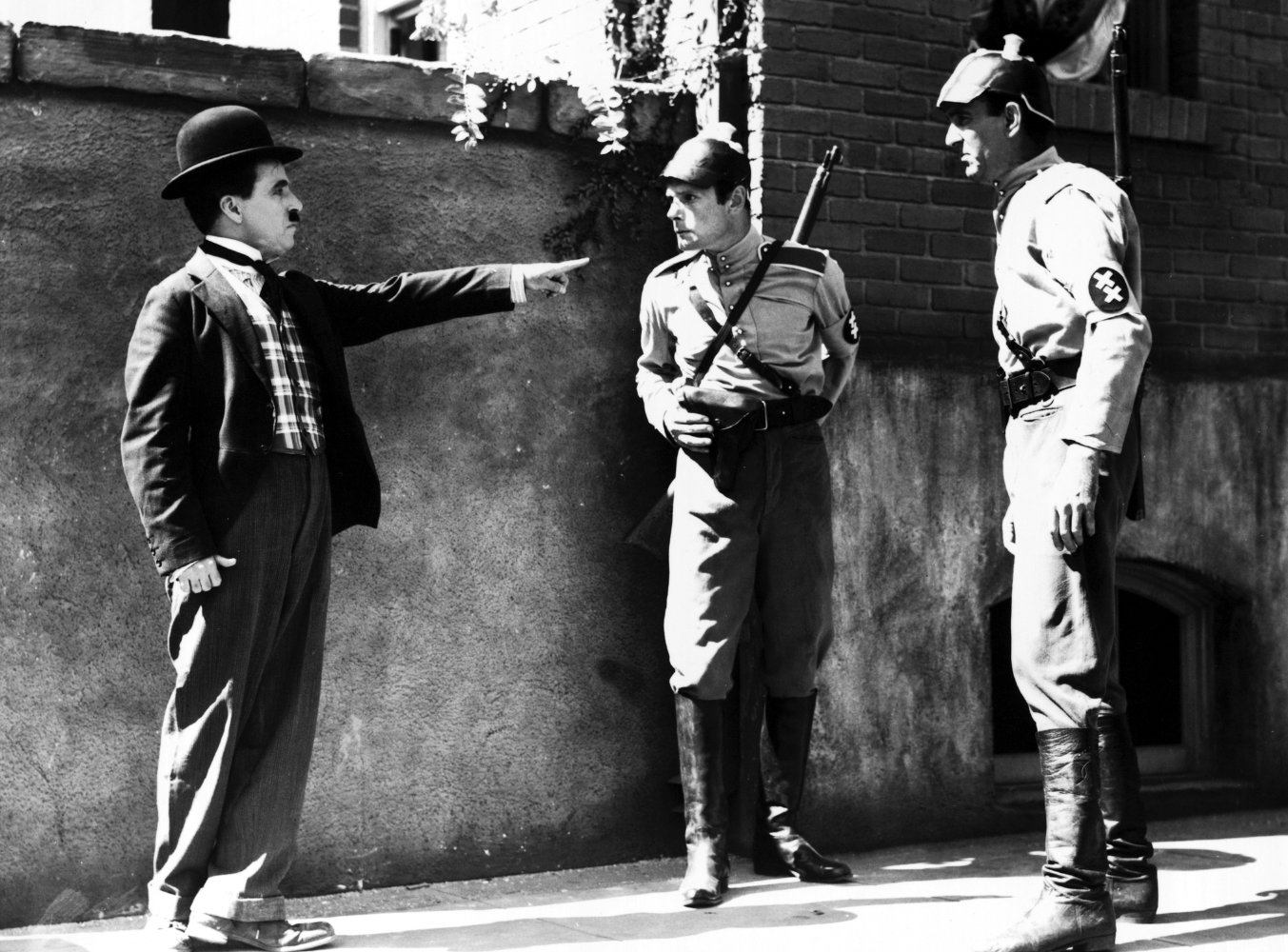 Charlie Chaplin is one of cinema’s most enduring names, and The Great Dictator is unique on this list for actually being, well, good. Now considered one of Chaplin’s greatest achievements, the film (his most famous featuring sound) follows a persecuted Jewish barber who is mistaken for a fascist dictator, an obvious satire of Adolf Hitler a year before the USA entered the war against Nazi Germany. The film was a success in American and in wartime U.K., but Chaplin’s premature anti-fascism gained the attention of the FBI.

Public opinion turned against the communist-sympathizing Brit, and Chaplin’s next film Monsieur Verdoux was booed on opening night. When Chaplin left LA for the London premiere of his film Limelight in 1952, the attorney general revoked his re-entry permit, and Chaplin didn’t even bother to contest it. He spent the rest of his life making films in Europe. His final films were mostly unsuccessful in the U.S., and it was only decades later that the public began overlooking his politics to focus on his work.