7 New Video Game Rumors: How Much Does a VR Headset Cost?

Few major video games are launching this early in the year, but rumors of what’s heading our way are popping up left and right. This week we have leaks and rumors about some of the biggest games on the planet, including Grand Theft Auto V, Destiny, the Final Fantasy VII remake, and more. So read on for all the latest murmurings you need to know about.

You may know him better as Franklin, but last week Grand Theft Auto V actor Shawn Fonteno took to Instagram to post a picture of himself in Rockstar offices wearing a motion-capture suit. He gave no additional information, but it’s no stretch to think the makers of GTA are working on additional story content — something fans have been clamoring for since the game’s 2013 release.

On the flip side of the coin, Ned Luke, the actor who plays Michael, took to Facebook to say, “EVERYBODY wants single player DLC… I know NOTHING about that. Don’t know when it’s gonna happen or even IF it’s gonna happen.”

So we’re kind of back where we started. Is the Fonteno picture just an old image he had lying around from his original work on the game? Or is Luke’s Facebook statement just a cover up for an unintended leak? It’s hard to say, although it would be surprising if Rockstar didn’t release any single-player DLC for the game, seeing as the company released two highly regarded expansions for GTA IV.

2. Will Lightning be in the Final Fantasy VII remake? 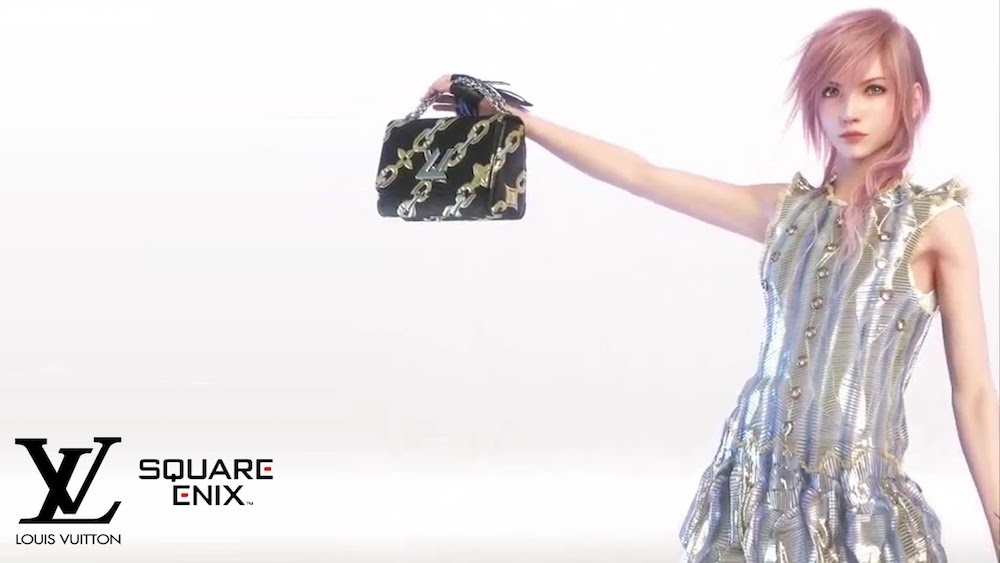 This is a weird one on a couple of levels. First off, Louis Vuitton has a new ad campaign that features Lightning, a character from Final Fantasy XIII, showing off the company’s offerings. And if that’s not bizarre enough for you, The Telegraph ran an “interview” with the fictional character in the fashion section.

Now that you’ve had a few moments to wrap your mind around all that, there’s speculation that Lightning hinted in the interview that she’ll be appearing in the upcoming Final Fantasy VII remake. When asked about her upcoming projects, Lighting said, “One day, not so far in the future, I will be out there again, in a world of strife. But I won’t be the same person I was before. I will return to my origins, like a Mobius strip, but it’ll be a new me, one who has evolved.”

Since no additional Final Fantasy XIII content has been announced, it’s unclear what she’s referring to here. For some fans, the key word in the statement is “strife,” since the main character of Final Fantasy VII is named Cloud Strife. It would be strange to see a character from a different Final Fantasy game cross over into an old one, but Square Enix has made it clear that the FFVII remake will be significantly different from the original. This rumor is a bit of a stretch, but it’s not out of the question.

3. They can’t charge this much for VR, can they?

If you were exasperated by the $600 price tag on the Oculus Rift virtual reality headset, you might want to sit down for this. It’s far from confirmed, but Android Authority cites vague Taiwanese sources to suggest that the upcoming Vive headset, made by HTC and Valve, may cost as much as $1,500.

The Vive is similar to the Oculus Rift in many ways, but most people who have used it say it offers the best VR experience they’ve ever seen. The Vive is set to launch in April, a month after the Oculus Rift, so we’ll probably know the definite price before then, assuming it goes up for pre-order sometime soon.

Meanwhile, we’re also still waiting on a price for Sony’s PlayStation 4-compatible headset, the PlayStation VR, which is set to launch sometime in the first half of this year.

4. Will Legend of Zelda: Twilight Princess HD have an Amiibo-unlockable dungeon?

Nintendo’s Amiibo line of “games to life” toys has been hugely successful for the company, but even Nintendo has admitted that many customers don’t often use them as intended, by scanning them into games. If Nintendo wants to get gamers to use Amiibos with its games, what better way than to lock an entire Zelda dungeon behind an Amiibo?

That’s the rumor, thanks to the Amazon France listing for the Wii U remake The Legend of Zelda: Twilight Princess HD, which suggests you’ll need to scan the Wolf Link Amiibo in order to unlock the Twilight Cave.

If true, you could look at this move in several ways. For one, it’s a creative way to sell DLC. On the other hand, Zelda fans who don’t care about Amiibos might be mad they have to buy one to play an entire dungeon. That said, it’s also possible Nintendo will offer a way to unlock the dungeon with the Amiibo.

5. Is The Witness coming to Xbox One?

In development since at least 2009, The Witness is a colorful puzzle game from the maker of Braid. For the past few years, Sony has been playing it up as one of the big console exclusives for PlayStation 4. That may be changing, according to a listing on the Entertainment Software Rating’s Board (ESRB) website, which says the game has been rated for Xbox One as well.

As for the veracity of the claim, it’s almost definitely true. The ESRB often leaks unannounced tidbits of information that wind up being proved correct shortly thereafter. We still don’t know when the game will launch on Xbox One, but it’s slated to come to PS4 and PC on January 26. In any case, this is good news for Xbox One owners who enjoy atmospheric puzzle games.

6. Is Mercury the next planet coming to Destiny?

This one is based on shaky evidence to say the least, but from a story standpoint, it makes a lot of sense.

Many frequent players of Destiny recently received an emblem called The Rising Light, whose icon shows a distinctive skyline set against the sun. That architecture of the skyline suggests that it’s based on the planet Mercury, the one planet in the solar system players haven’t been able to explore yet.

Why Bungie would hint at future content in such a vague way is unclear. But seeing as the game’s lore has Mercury transformed into a machine world by the Vex, it’s an obvious place to send Guardians who want to blast some cyborgs. Whether this is an intentional hint or not, it’s a safe bet to assume we’ll be heading to Mercury at some point down the line. 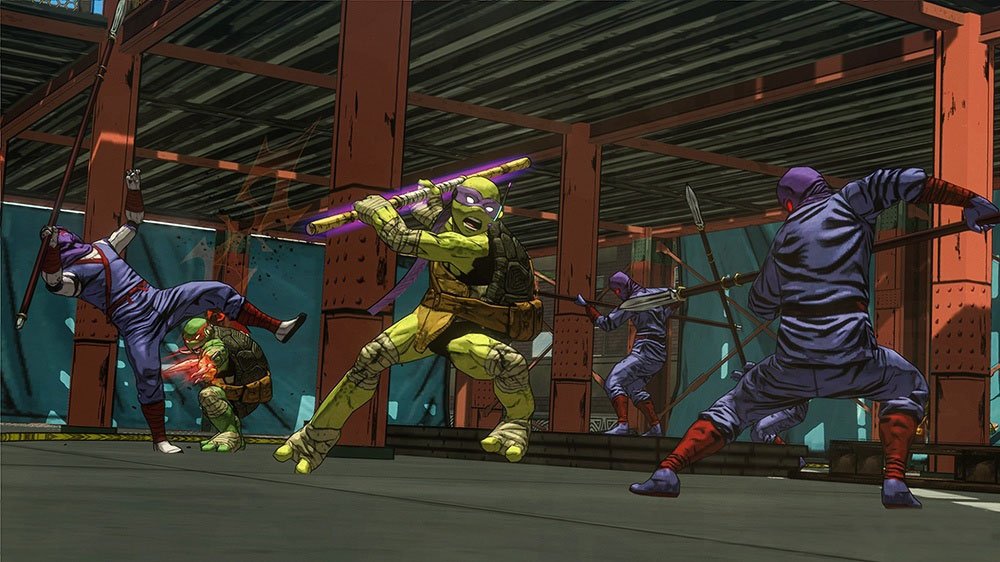 We’ve heard so many rumors about a new Teenage Mutant Ninja Turtles game that I kind of feel like I’ve already played it. The funny thing is that the game hasn’t even been announced yet.

In the continuing wave of leaks about this game, a new set of screenshots has emerged. You can see one of the new screens above, and the rest right here.

Assuming this game really is coming, there’s good reason to believe it’ll be worth a look. Platinum, the company rumored to be making it, is the same one that released Transformers: Devastation last year. That game was so well received that it ended up on several “Best Games of 2015” lists.