When a musician puts out an album of cover songs, it’s often perceived by fans, critics, and the industry as a move that comes out of a creative dry spell or to fulfill a contractual obligation that quite frequently leads to sub-par results. The following records show that this is certainly not always the case, as albums reinventing other people’s songs can sometimes be creatively fruitful endeavors that result in great records. They help fans and critics learn about an artist’s influences and often see artists taking risks with recording the type of material they wouldn’t or couldn’t write themselves. Sometimes they result in truly great covers that elevate a song past the artistic potential of its original version. Here’s a list of some of the best cover albums that have been released recently and from rock and roll history.

1. Bob Dylan, Shadows in the Night 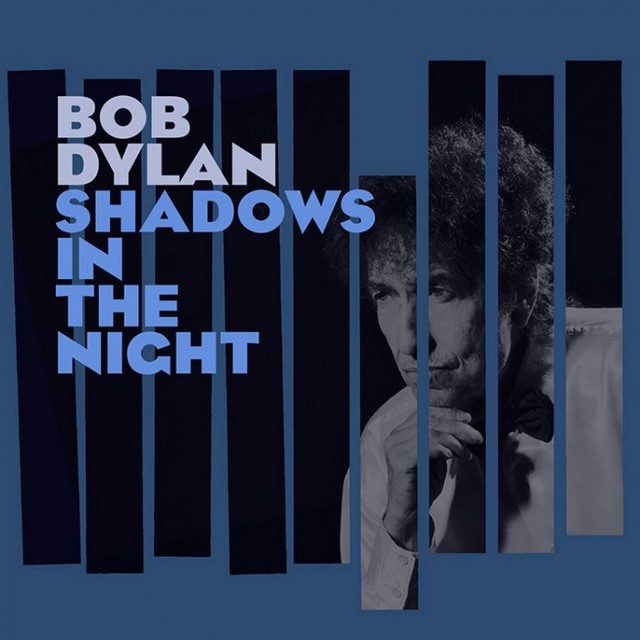 Fans, critics, and the general public were quite confused when Bob Dylan announced that he’d be releasing an album of standards in February 2015 that had been previously recorded by Frank Sinatra. Critics reviewing the album seemed even more surprised at how good the record turned out, netting an 83 Metascore on review aggregator Metacritic. Dylan has been criticized through his entire career for his singing voice, especially in recent years, so the idea of him taking on songs by someone who’s considered to have one of the greatest voices of all time was met with some skepticism. There goes Dylan being bizarre again, just like that time he did a Christmas album.

Like any true artist, Dylan notoriously does whatever he wants, regardless of what critics or his fans think. He’s fired back against critics of his voice with this record and with a long speech delivered when accepting the MusiCares Person of the Year Award in which he said, “Critics say I can’t carry a tune and I talk my way through a song. Really? I’ve never heard that said about Lou Reed. Why does he get to go scot-free?” Shadows in the Night is getting rave reviews, most of which also express some sort of surprise that the record is good. “It is spooky, bittersweet, mesmerisingly moving and showcases the best singing from Dylan in 25 years,” says Telegraph critic Neil McCormick. 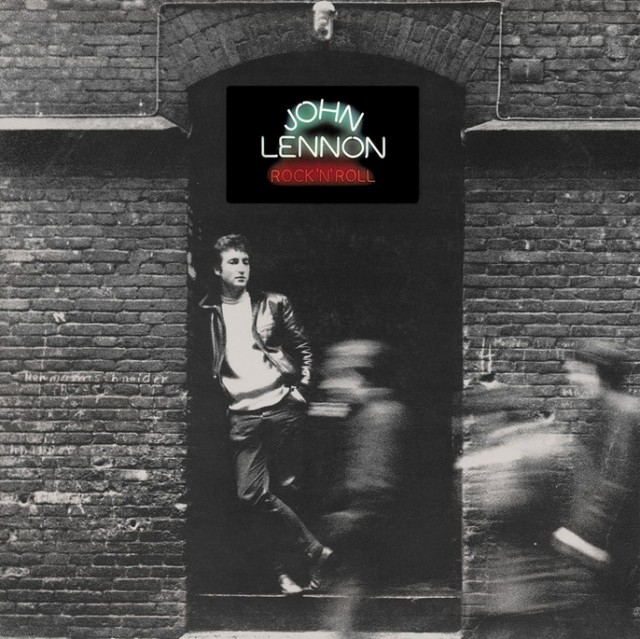 Lennon started this project to fulfill a contractual obligation and got legendary producer Phil Spector on board, but the recording sessions in Hollywood quickly got out of hand due to heavy alcohol consumption and Spector’s general insanity. Recording began in 1973, but the album wasn’t released until 1975 due to issues with recording caused mostly by Spector’s erratic behavior. In a 1975 Rolling Stone interview, Lennon said of the record, “It started in ’73 with Phil and fell apart. I ended up as part of mad, drunk scenes in Los Angeles and I finally finished it off on me own. And there was still problems with it up to the minute it came out. I can’t begin to say, it’s just barmy, there’s a jinx on that album.”

The record features covers of the early rock and roll songs that inspired Lennon and the other Beatles to become musicians and it took advantage of the ‘50s nostalgia that was popular at the time. The cover art is a photo of Lennon in Hamburg, Germany, a reference to the days when the Beatles’ repertoire would’ve been mostly covers, a chunk of which were songs from this early rock and roll period. 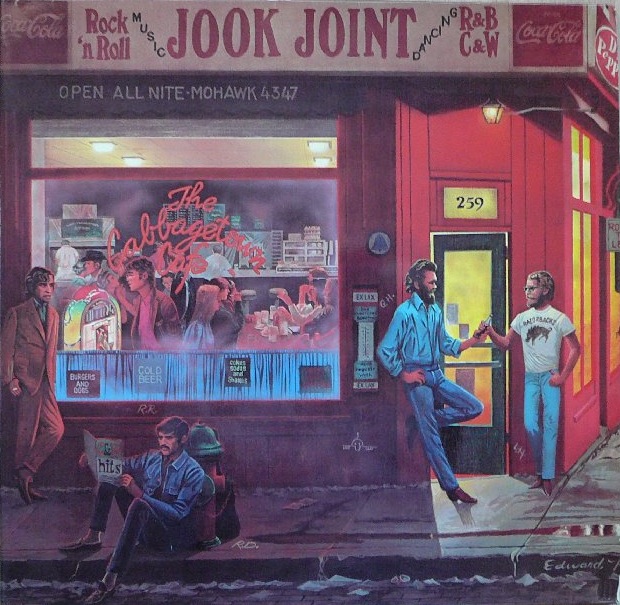 In 1973, alternative country pioneers and former Bob Dylan backing band The Band were at a creative crossroad and crippled by in-fighting. The late Levon Helm said in a 2002 interview that this was the reasoning behind going back to their roots and recording an album of covers filled with the kind of early blues and R&B material that they played in their early career as a cover band. “That was all we could do at the time. We couldn’t get along — we all knew that fairness was a bunch of shit. We all knew we were getting screwed, so we couldn’t sit down and create no more music,” Helm said.

The original conception of the album was to base it off of an old set list from their days as the cover band Levon and the Hawks, but they only ended up including one song that they played during that period, “Share Your Love (With Me).” The rest of the tracks are songs the band admired from artists like Sam Cooke, Fats Domino, and Chuck Berry. 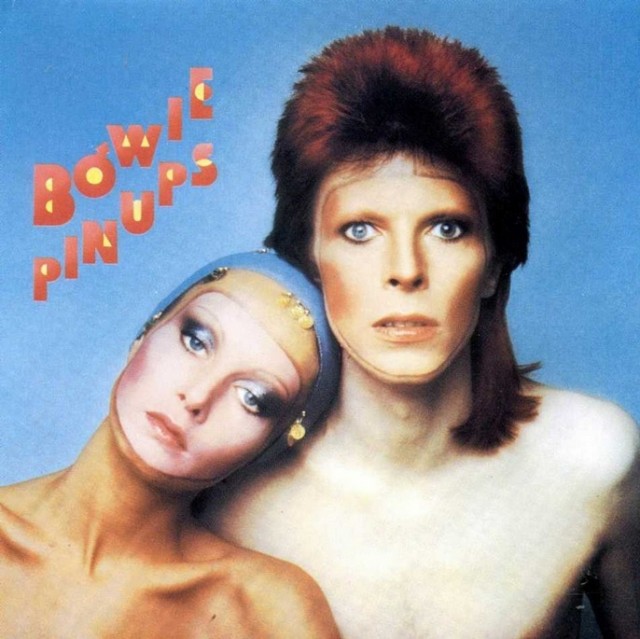 This 1973 album is considered to be the last in Bowie’s “Ziggy Stardust” phase and is the final album he would record with the Spiders from Mars backing band. The record features covers of songs by English rock bands from the 1960s that inspired Bowie. According to biographer Thomas Kamp, Bowie planned to make two 1960s cover albums during that period and meant to follow up Pin Ups with a record of songs by American artists from the ‘60s that he loved.

The record features songs by the Pretty Things, Them, the Yardbirds, Pink Floyd, the Who, and the Kinks. While Rolling Stone’s original review of the album isn’t exactly a rave, Bowie’s Pin Ups has become something of a cult favorite among his fans and was a risky move for him to take while at the peak of his fame and critical adoration. Of course the famous chameleon would continue to take such risks throughout his career. 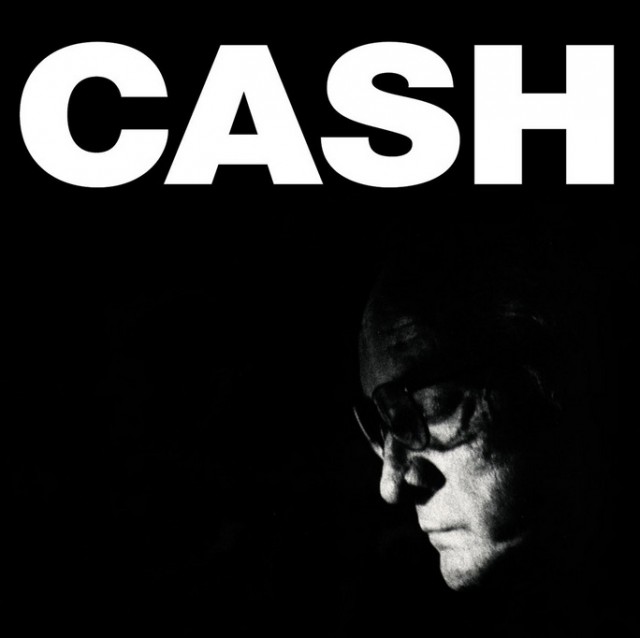 All of Cash’s American Recordings albums with legendary producer Rick Rubin, which revived the iconic country singer’s career at the end of his life, could qualify for this list. American IV is the strongest of those efforts and the last to be released before Cash died in 2003. Many of the covers on the album are unexpected, like his rootsy version of Depeche Mode’s “Personal Jesus.” Some of them do what a truly great cover does, improve upon the original, like his brutal version of Nine Inch Nails’ “Hurt,” which is often cited on lists of cover songs better than the originals.

The album features backing vocals from Fiona Apple, Nick Cave, and Don Henley. It includes Cash covering his own songs from early in his career, like “Tear Stained Letter” and “Give My Love to Rose” as well as Hank Williams’s “I’m So Lonesome I Could Cry,” The Beatles’ “In My Life,” and the traditional “Streets of Laredo.” Rubin’s guidance and editorial eye along with Cash’s mature voice resulted in the singer recording some of the best music of his career in his 60s and up until he died at the age of 71.

6. Rage Against the Machine, Renegades 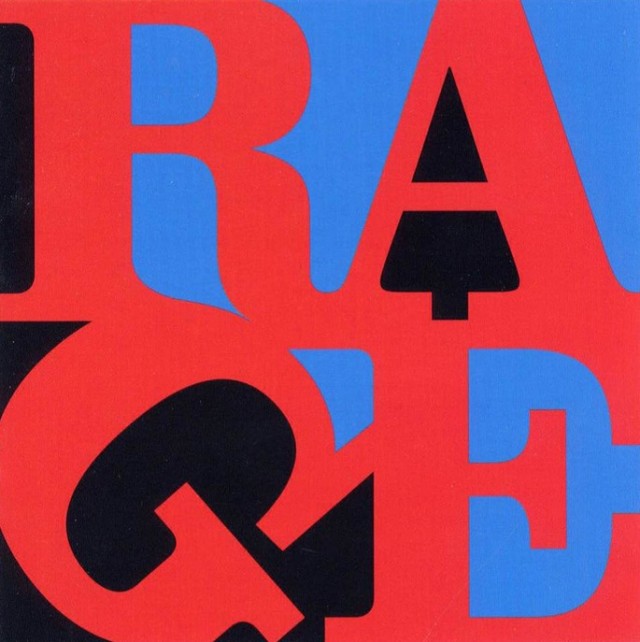 Renegades is Rage Against the Machine’s fourth and final album, recorded after singer Zach de la Rocha left the group but still featuring his vocals. The record features covers of a wide variety of artists including Bob Dylan, MC5, Minor Threat, the Rolling Stones, Devo, and Cypress Hill. The hyper-political rap-rock group worked with Rick Rubin on what’s probably the most diverse record they ever made. It works best when they seek to return some bite to older political protest songs like Dylan’s “Maggie’s Farm” and Bruce Springsteen’s “The Ghost of Tom Joad.” The Village Voice called it “the most penetrating and engaging album of their career.” 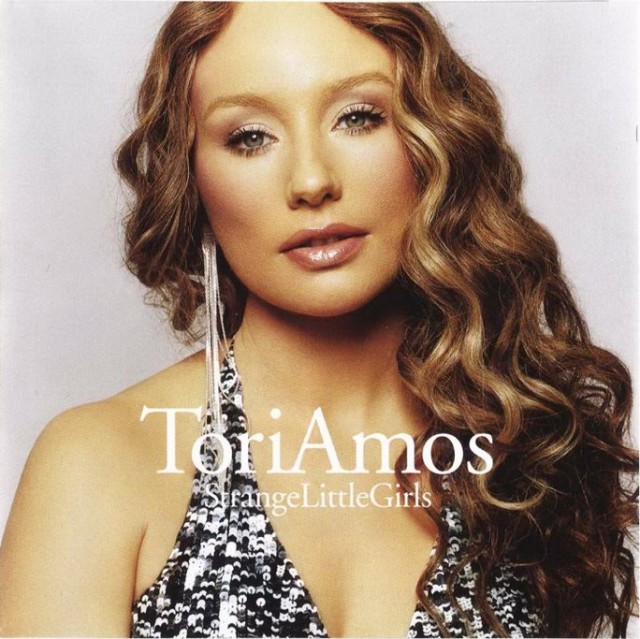 This is one of the most creative albums of covers in rock and roll history, with Amos re-envisioning songs originally written and performed by men from a male perspective but changing them to a woman’s point of view. Amos created a female persona for each of the songs, with photos and accompanying text written by author Neil Gaiman. Songs include the Beatles’ “Happiness Is a Warm Gun,” Slayer’s “Raining Blood,” and Eminem’s “97 Bonnie and Clyde.”

Critics said there were hits and misses on the record, but Strange Little Girls is worth it for when Amos hits the mark. “But Amos always shoots bravely, if not wisely, and it is all worthwhile just for ’97’ Bonnie and Clyde,’ in which Amos turns Eminem’s wife-killing fantasy inside out,” wrote Rolling Stone critic David Fricke.