7 of the Best-Dressed Video Game Characters

Most video game characters are more focused on saving the world than on what tie goes with what blazer. Still, the best ones find time to look great while kicking ass. And no matter their style or their time period, a good look is a good look. If you’re looking for some fashion tips or styles to borrow from video game characters, you could do a lot worse than imitate these spiffy heroes. 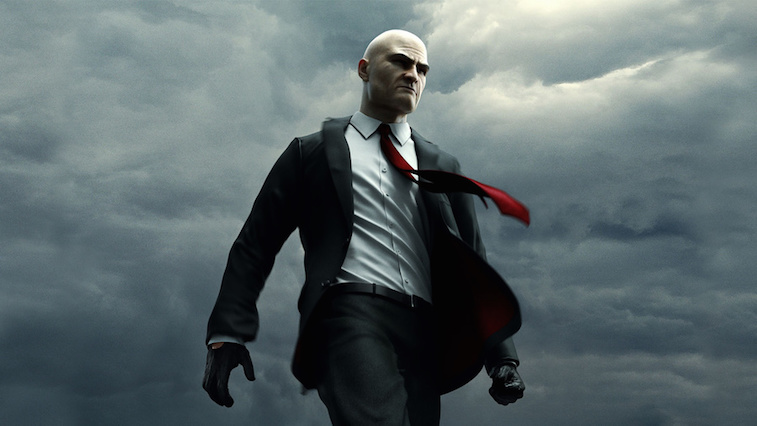 The world would be a classier place if every man had a perfectly-tailored suit. And if there’s one thing Agent 47 knows how to do — aside from sending his targets into the afterlife — it’s how to wear a suit. The dude may not spend any money on haircuts thanks to his cue ball head, but he looks great as he sneaks into enemy compounds and eliminates unwary bad guys.

2. Nathan Drake from the Uncharted series 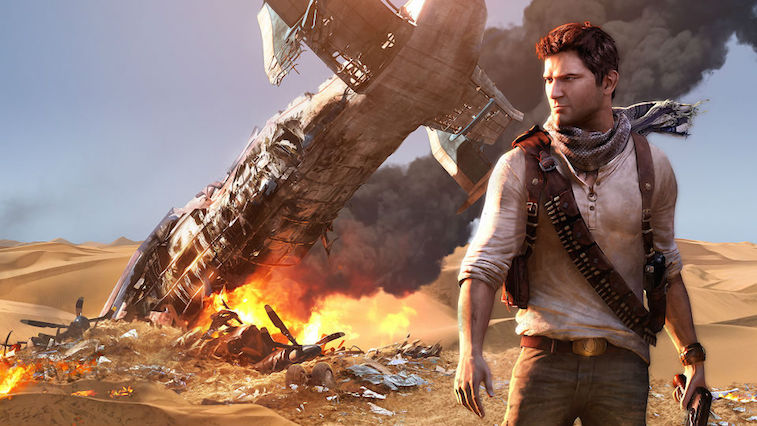 Every man, in his heart of hearts, wishes he could be Indiana Jones. And no man in games or any other form of pop culture has realized that goal as successfully as Nathan Drake.

His dusty, stained clothes fit his action-packed life perfectly. His outfit is simple, but he wears it well. He rocks a pair of faded jeans, a simple (once) white shirt, and a gun holster, plus a scarf in this instance to block cover his face during sand storms. The outfit looks great, and it doesn’t get in the way when Drake finds himself climbing the sheer faces of mountains and leaping from one rickety platform to another. 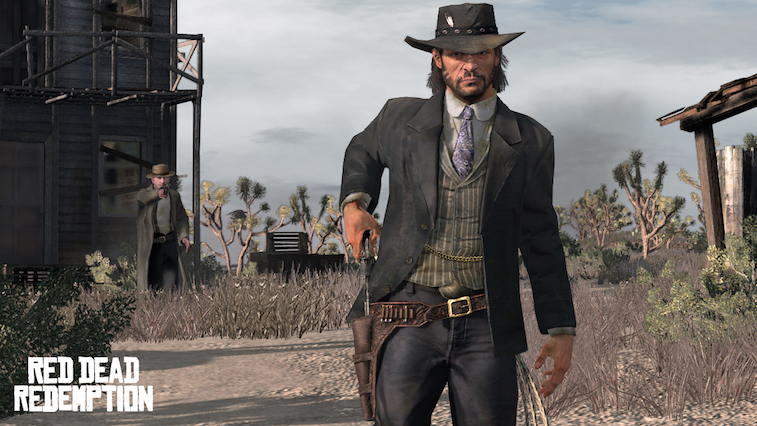 In Westerns, men are men and cowards are something less. You only have to play Red Dead Redemption for about 10 minutes before it’s clear that John Marston is a man. Not only can he take on a gang of thugs single-handedly, but he does it for all the right reasons. He’s also fashionable as hell. Just look at the elegance and style he exudes while walking away from a dude training a gun on him. And that purple tie? Not everyone could pull that off, but when paired with the right pieces, it looks downright essential. 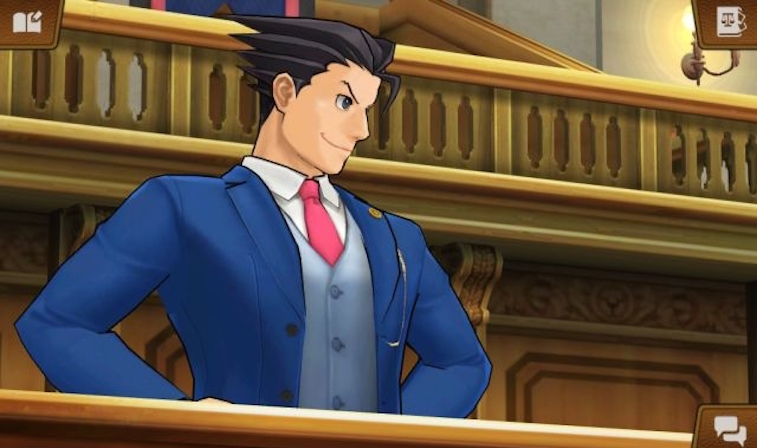 He may be what amounts to a cartoon character, but Phoenix Wright brings style in spades. Despite is incredible litigative talents, Mr. Wright tends to be full of anxiety and self doubt — but you’d never know that by looking at him. From his impeccable haircut to his perfectly tailored three-piece suit, the man exudes confidence. And confidence goes a long way, whether you’re defending the innocent in court or enjoying happy hour with your buddies. 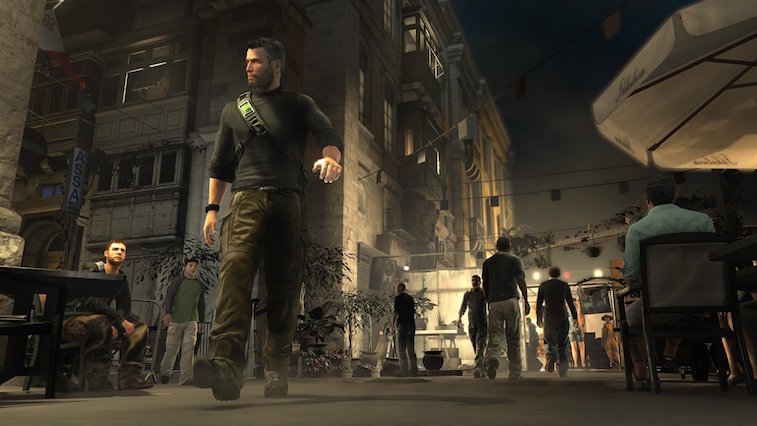 Sam Fisher knows how to travel in style. He’s a field operative for a secret agency, so his job requires him to blend in wherever he goes. Violence can break out at any moment in his operations, so his outfits must allow him a full range of movement. Just check out the ensemble above from Splinter Cell: Conviction. He’s wearing sensible hiking shoes, pants with a few spare pockets for his gear, and a low turtleneck with the sleeves rolled up. He’s equally ready to spend a day seeing the sights in a European capital, or to sneak into a terrorist compound to extract hostages. 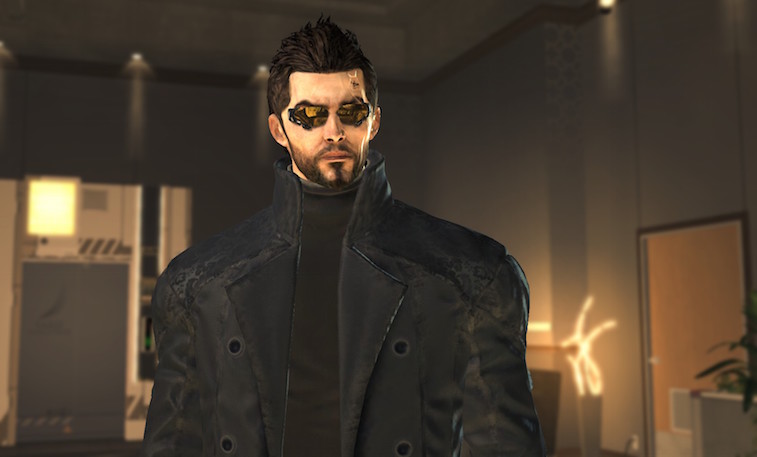 Some visions of the future are filled with hokey outfits that look flat-out ridiculous. Not Deus Ex, a game series with a strong sense of what the future will look, feel, and be like. In fitting with the rest of the game, the main character of the series, Adam Jensen, rocks some serious style. With a slick duster jacket that does The Matrix one better, and a nifty set of futuristic shades, Jensen looks like a million bucks as he takes down futuristic bad guys. 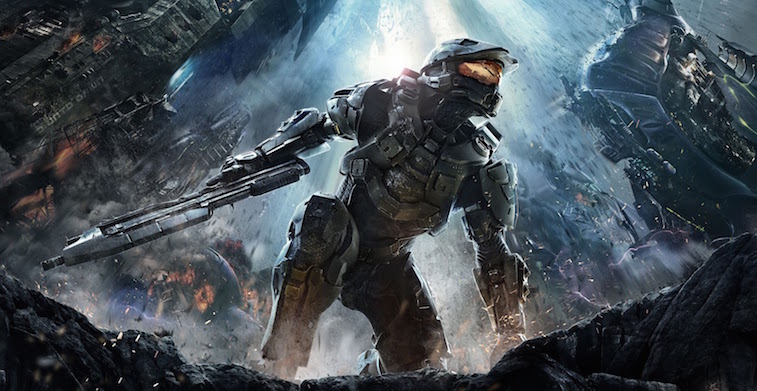 It’s not all that likely that you’ll have an opportunity to don futuristic battle armor anytime soon. But if you do, you could do a lot worse than wear the gear sported so fashionably by the intergalactic hero Master Chief. His armor offers protection, but it’s not bulky. It gives him plenty of movability, but not at the expense of looking awesome. Next time you go into intergalactic war, just try to look this cool.

If you’re wondering which characters not to take style cues from, see these video game characters with awful style.