7 of the Most Unfortunate Movie Franchises

Movie franchises go one of two ways after the first installment: They either make tons of money and spawn a series of sequels, or they flop and Hollywood pretends they never happened. But being a hit at the box office doesn’t necessarily mean a movie is anything even approaching good. What the general public chooses to invest its time and money in isn’t always the best indicator as to whether or not a particular movie is worth seeing.

Take for example the Twilight saga. We had five movies pulled from four novels that made an absolute killing at the box office. Tweens saw them in droves on each opening night, and the message was sent loud and clear that lots of people wanted Twilight — and lots of it. On Rotten Tomatoes, though, all five films scored firmly outside of the “fresh category,” without a single one cracking a 50% score. But there are plenty more great examples out there of franchises that, despite their wide audiences and massive profits, were simply not good movies.

1. The Chronicles of Narnia

It all started off so well for C.S. Lewis’s adapted series. The Lion, The Witch, and The Wardrobe made almost $300 million at the box office, according to Rotten Tomatoes, scoring at a solid 76%. Then sequel Prince Caspian made less than half that, culminating in the third and final film scoring at 49% and making just $104 million. It’s the tragic story of a trilogy in which each successive movie was worse than the last, and was enough to kill the studio’s need to finish out Lewis’s expansive series. 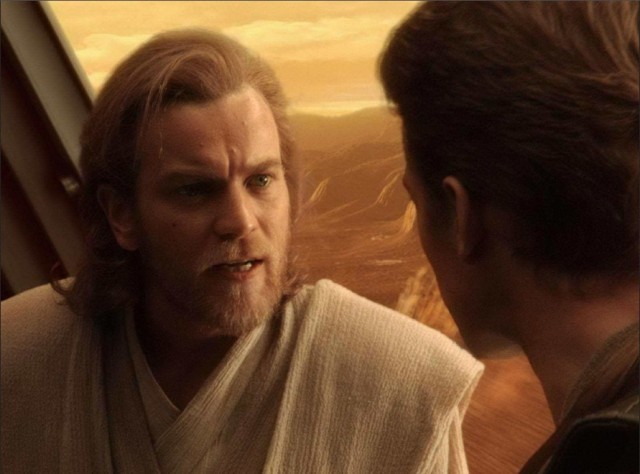 Fanboys and geeks around the world agree: George Lucas’s newer trilogy was an affront to its source material. Whereas the first three Star Wars films in the ’70s and ’80s revolutionized sci-fi forever, Episodes 1-3 were a master course in what not to do. Flat characters, incoherent plot lines, and unclear motivations made for a series that served only to upset a fanbase that would have been supremely easy to please. With the new new trilogy set to begin in December, there’s hopefully some redemption on the horizon in the form of J.J. Abrams.

3. X-Men Origins and The Wolverine 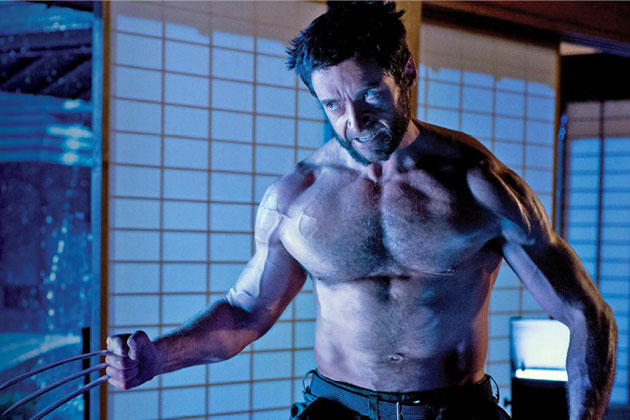 A long time ago, the studio responsible for the X-Men franchise decided that Wolverine would be its most important character. The result was a series of movies all devoted to the immortal claw-handed hero. Him getting his own set of films became an inevitability, and so the cinematic pain that was X-Men Origins was born. It was a movie so bad that for subsequent X-Men films, people decided that nothing that occurred in that movie qualified as canon. That’s right: The film universe decided that rather than reconcile a past movie with the current ones, it’d pretend it never happened at all. We ended up getting a far superior followup effort in The Wolverine, but the bar was set impossibly low to begin with. 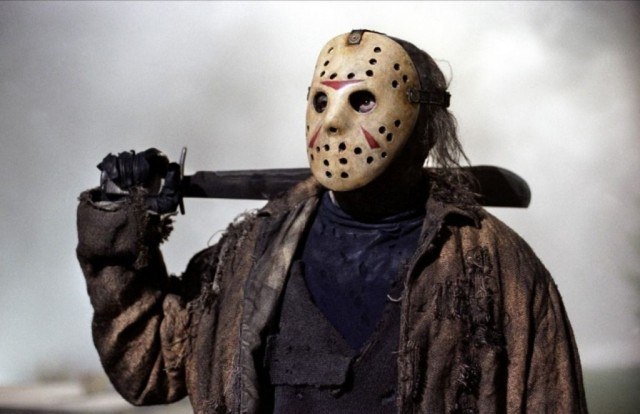 Friday the 13th started out as one of the most influential horror franchises in history. Since then, our title monster, Jason Voorhees, has appeared in films everywhere, from fighting Freddy Kreuger to the outer reaches of space. In total, there are 12 movies to pick from, each showing that some movie monsters should stay dead rather than resurrected to taint a perfectly good legacy. The plot of Jason X alone is a enough to support this: Jason is released from a frozen prison on a spaceship and starts offing crew members. That’s about it, and really goes to show how much can go wrong when a studio gets too greedy.

Soon to be in its sixth installment, the Resident Evil franchise has yet to have any of its movies rank above 33% on Rotten Tomatoes. Even a box office bomb for 2012’s Resident Evil: Retribution wasn’t enough to convince the studio to pack up and go. Resident Evil: Rising is due out in 2016, going to show that nothing can stop a bad franchise train once it’s left the station. We’re seeing a trend of video games not managing to adapt well to film continue, with no real end in sight, apparently.

Michael Bay’s Transformers movies are great examples of a series that may very well never end, no matter how terrible each one is. Each installment has gotten louder, more explosive, and bigger, and people keep on buying tickets. As long as that continues, we’ll be gifted with a new one every summer like clockwork, no matter how self-indulgent and incoherent they are. They’ve certainly influenced summer blockbusters insofar as we know just what to avoid when it comes to making intelligent action movies. But the point stands that we wouldn’t be worse off had this franchise based on toys never happened. 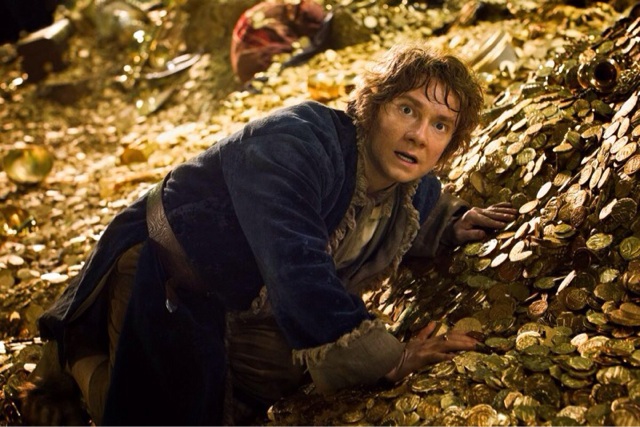 One book. Three hundred pages. Three movies. These are the component parts of Peter Jackson’s Hobbit trilogy, starring Martin Freeman. The runtime of each exceeded two hours, despite there being about 100 pages per movie to glean from. While thrilling at points and wildly entertaining at others, we really have a prime example of a franchise that reached its breaking point. The trend of breaking up single novels into multiple movies was arguably misused the most by Jackson here, and it serves as a solid warning for future filmmakers about how to treat their source material.