7 of the Worst DVD Releases Coming in November 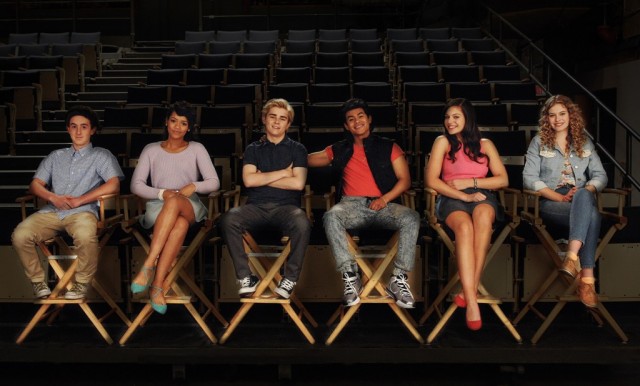 The Unauthorized Saved by the Bell Story

Set to be released on DVD November 4, The Unauthorized Saved by the Bell Story takes a look at the hit ’90s TV show and its stars. The movie delves into how difficult it can be to grow up under public scrutiny, all while trying to maintain a perfect image. If you’re ready to run out and pick up this movie, think again; it received a Rotten Tomatoes’ audience score of 12 percent.

The Daily Beast said the film had several issues, one of which was that some of the “revealing” details about the Saved by the Bell cast were actually common facts that many people already knew. “Even if the movie was merely as intended as a making-of-a-hit, behind-the-scenes project, it essentially failed.” 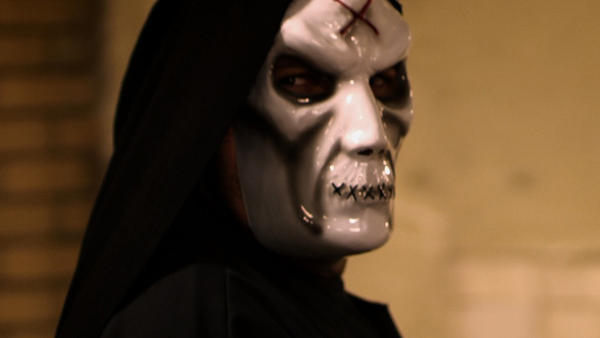 36 Saints — set to be released November 10 — received a shockingly low Rotten Tomatoes’ audience score of 13 percent. The movie centers around two New York policemen, Franky G and Jeffrey De Serrano, who must try to track down a serial killer. The detectives become convinced that the murderer is killing with the belief that every generation has 36 righteous individuals, or saints, and if they’re all eliminated, the apocalypse will begin. The officers realize they must track down the remaining saints before the killer gets to them.

Featuring the fabulously funny Melissa McCarthy, Tammy is set to be released on DVD November 11. The comedy received an underwhelming 24% on the Tomatometer and an audience score of 39 percent. McCarthy plays a crude woman by the name of Tammy, who totals her car, gets fired, and discovers her husband is cheating all on the same day. She ends up booking it out of town with her grandma (Susan Sarandon), who fortunately has a car, cash, and a desire to hit the open road.

While there’s no doubt that McCarthy is a beloved Hollywood actress, many critics agree she missed the mark with this movie. “Tammy is a bummer, not least because McCarthy’s fans know she’s better than this,” according to a Washington Post review. 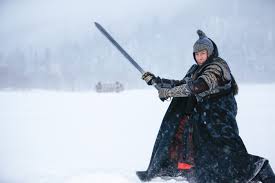 Iceman is set to hit the shelves November 11. But with an audience score of 13 percent, you may not want to rush out and buy it. The movie is follows Donnie Yen as a Ming Dynasty palace guard who is hunted by three brothers after he is wrongly accused of murder. The plot thickens when all four are buried and frozen. The group is defrosted 400 years later, and must continue their feud while adjusting to a whole new life.

Wondering what went wrong with this film? A Screen Daily review explains that there are several genres meshed into one movie —comedy, romance, and action — which “prove jarring and betray a lack of coherence and clarity in the film’s vision.” 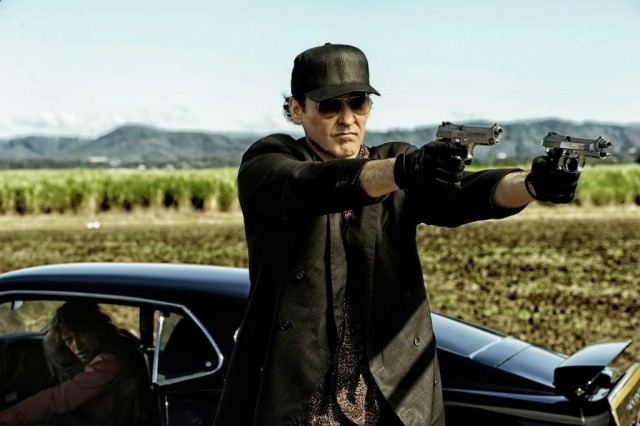 Another November 11 release, Drive Hard centers around Peter Roberts (Thomas Jane), who is a former race car driver-turned-driving instructor. But his new, ordinary life turns chaotic when Simon Keller (John Cusack) hijaks Roberts, forcing him to be his getaway driver in a $9 million heist. The movie sparked less than favorable reviews, scoring an 8 percent on the Tomatometer and a 19 percent with audiences.

The A.V. Club sums it up nicely: “There was a time when the very presence of someone like John Cusack could enliven otherwise normal movies, and lift worthier ones onto a higher plane. But films like Drive Hard are too slapdash to even allow for coherent performances, let alone movie-saving heroics. Apparently it’s hard to act convincingly in a tax shelter.”

Interestingly, while Moontrap will be released on DVD November 18, the film actually came out in 1989. It’s about two space shuttle pilots who discover an alien artifact during a routine flight and bring it back to Earth. It turns out to be an extraterrestrial war robot, and the two astronauts are then sent to the moon to learn more about the robot’s origin.

The movie only received an audience score of 28 percent. As HorrorNews.net puts it, “If ever there was a movie of which it could be said ‘If you’ve seen one, you’ve seen them all,’ Moontrap (1989) is it, with more visual references to previous science fiction films than Terminator Salvation (2009).” Ouch. 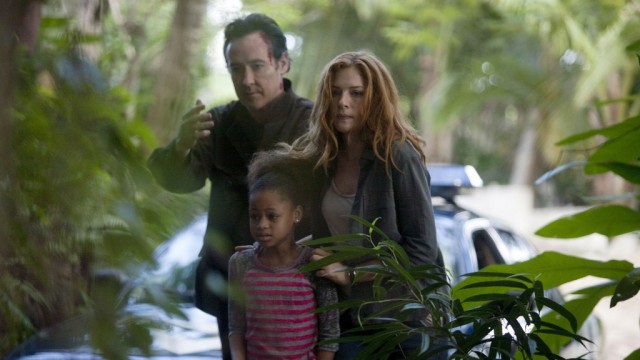 John Cusack makes the list for a second time with Reclaim, set to be released on DVD November 18. The movie, which also stars Ryan Phillippe, Rachelle Lefevre, Jacki Weaver, and Luis Guzman, is about a couple whose newly adopted daughter goes missing. Steven (Phillippe) and Shannon (Lefevre) will stop at nothing to save their daughter, and end up uncovering some dangerous secrets along the way. The movie received a shockingly low 0% on the Tomatometer and an audience score of 34 percent.

“This straightforward setup does lead to a few moderately energetic action scenes,” according to a New York Daily News review. “But there are no twists or even surprises, except the final realization that director Alan White is taking his culturally clueless, ineptly shot B-movie totally seriously. Judging from the uniformly underwhelming performances, he’s the only one.”