7 Roles That Made Actors Up and Quit

We’ve all had a job that made us want to pack our things and never look back. But what most people don’t know is that actors have been there too. Although they may take home bigger paychecks than most of us, many actors have been pushed to the brink due to public scrutiny and crazy work schedules. Many have talked about the one role that made them realize this line of work might not be for them. So which roles were the proverbial straws that broke the camel’s back? These seven roles had actors running away from the Hollywood hills.

For a young kid, being the focus of the world could already be pretty intimidating, and now that this movie is very hated among devoted fans, it’s probably not any easier for Lloyd. He stopped acting after this huge blockbuster. “Other children were really mean to me,” he told Daily Mail, “They would make the sound of the light saber every time they saw me. It was totally mad.”

He also wasn’t a fan of having to give interviews after having to do up to 60 a day. He finally said, “I’ve learned to hate it when the cameras are pointed at me.” Although his desire for an acting career definitely tanked after this, he did one more movie called Madison in 2005.

Yes, both actors who played Anakin Skywalker were pretty much ready to give up after shooting Star Wars films. Christensen, however, has a very different reason for his decision. “I didn’t want to go through life feeling like I was riding a wave,” he said according to Daily Mail. “‘I guess I felt like I had this great thing in Star Wars that provided all these opportunities and gave me a career, but it all kind of felt a little too handed to me.”

In 2007 the actor bought a farm and was ready to live the country life and forget Hollywood. He has since come back but has been taking smaller roles. His last was in the movie 90 Minutes In Heaven. 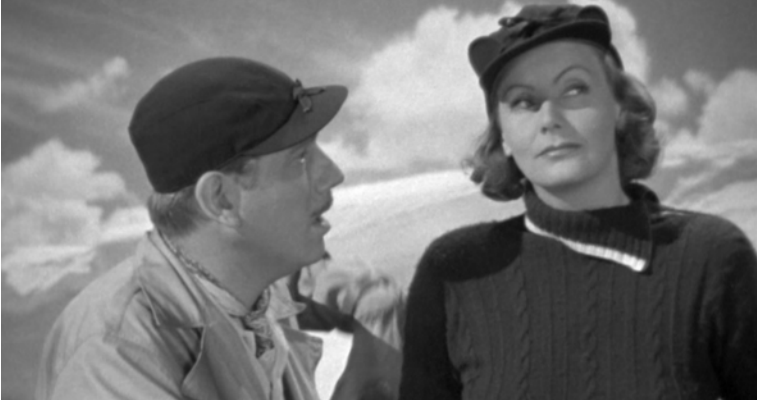 This 1941 movie has Garbo playing Karin, a ski instructor who marries one of her clients which leads to a lot of twists. It wasn’t fondly reviewed. According to IMDb, Time magazine said, “It is almost almost as shocking, as seeing your mother drunk.” Garbo wasn’t up for more criticism, so she left the entertainment business completely. 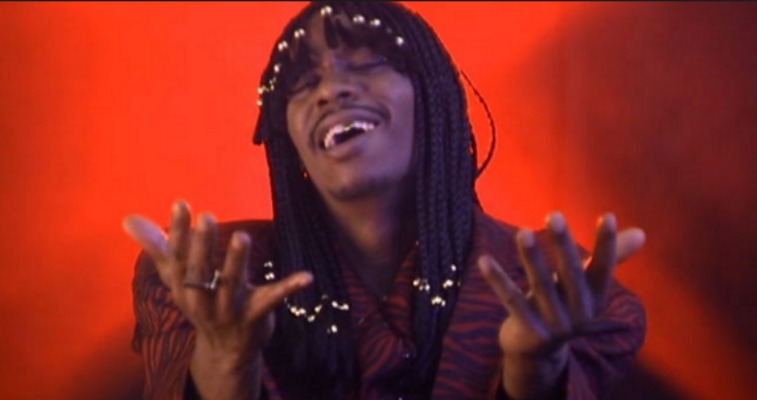 No one was expecting this, but the comedian walked away from his hit sketch show and went to Africa. What makes a man leave while he’s on top of his game? “I felt in a lot of instances I was deliberately being put through stress because when you’re a guy who generates money, people have a vested interest in controlling you,” he told Oprah. “I wasn’t walking away from the money, I was walking away from the circumstances. I was feeling overwhelmed, and some of it felt like as if this was happening deliberately.”

He has yet to really come back to television, but it looks like Chappelle is trying to get back in entertainment. He is currently selling out stand-up shows in New York. 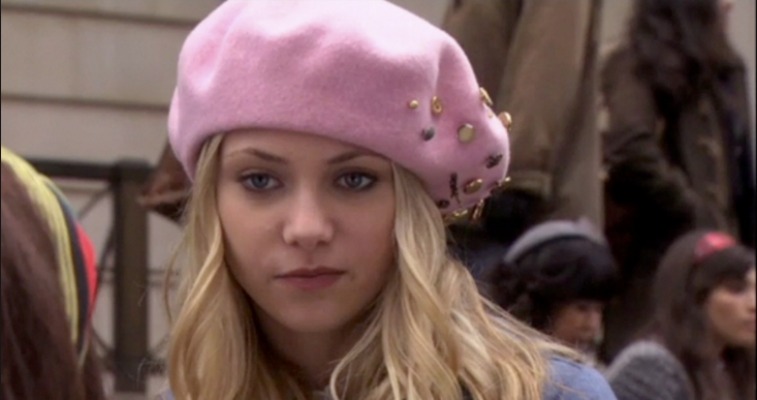 Before being on the teen soap opera, she was also the lead little girl in How The Grinch Stole Christmas. Well don’t expect for her to be on screen anytime soon because she has had it after her last role. “I quit acting, actually,” Momsen told Elle. “I quit Gossip Girl and now tour and am in a band and that’s pretty much all I want to do.” It doesn’t seem like the departure was due to any bad blood on set. She is just passionate about her music and has her band, The Pretty Reckless.

The movie tells the story of a man on a quest to banish a threat to a distant Viking land. The movie was basically a flop, which wasn’t encouraging to Sharif who just came out of semi-retirement. “After my small role in The 13th Warrior,” Sharif said, according to IMDb, “I said to myself, ‘Let us stop this nonsense, these meal tickets that we do because it pays well.’ I thought, ‘Unless I find a stupendous film that I love and that makes me want to leave home to do, I will stop.’ Bad pictures are very humiliating, I was really sick. It is terrifying to have to do the dialogue from bad scripts, to face a director who does not know what he is doing, in a film so bad that it is not even worth exploring.” 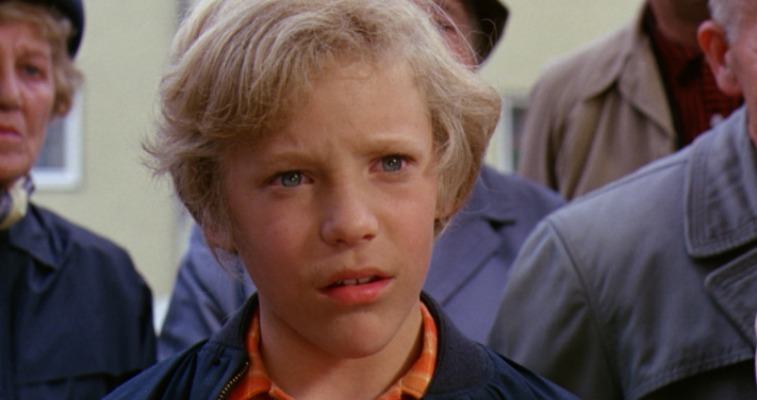 We all wanted to be Charlie at some point while watching this classic. But once the child actor finished being him, he didn’t want act in Hollywood anymore. “There wasn’t any glitz and glamour on set,” Ostrum explained to Express. “We were young teenagers and we were expected to work as young adults and be professional, so that meant showing up on time, knowing your lines and there wasn’t any messing about. I soon came to the realisation that acting was a lot of work.”

That’s not the only thing he realized. “But it was during filming that I really became interested in medicine,” he continued. “So I bought my first horse with my earnings and that started my current career path as a vet.” He also has been acting in the Cleveland Playhouse in Ohio.