7 TV Icons Who Aren’t Afraid of the Great Outdoors

As a bona fide city nerd, I am not one to venture into the great unknown of the wilderness without a considerable amount of dread, anxiety, and sunblock. Why? Because the outdoors sucks. There are bugs, it’s dirty, and if you think I’m wiping my butt with leaves then you have another thing coming, sir. It’s because I’m such a fussy city rat that I have so much respect and admiration for the rugged outdoors type: the leather-necked adventurer willing to abandon menial comforts like air conditioning and Netflix in favor of bear attacks and pooping in a ditch dug behind a tree.

Throughout television history, many a brave character has stood out as being particularly unafraid to venture into the outdoors, either living at one with the elements like a tree-worshiping forest monk or boldly conquering nature to ensure survival. Either way, these characters often chose a life without the Internet, and somehow they survived.

Here are seven television characters who routinely braved the uncivilized wild. Whether they lived in a perpetual state of guerilla warfare or just really enjoyed camping, these are the TV icons who weren’t afraid to get their hands dirty in the great outdoors.

Forever roaming the land in search of adventure with her lesbian lover Gabrielle, Xena was never one to shy away from a dangerous wood or haunted mountain lair. Sure, the wilderness in which she wandered had less in the way of dangerous animals/insects and more in the realm of spiteful Greek gods and demigods, but I think that makes her only more impressive.

2. The Professor from Gilligan’s Island 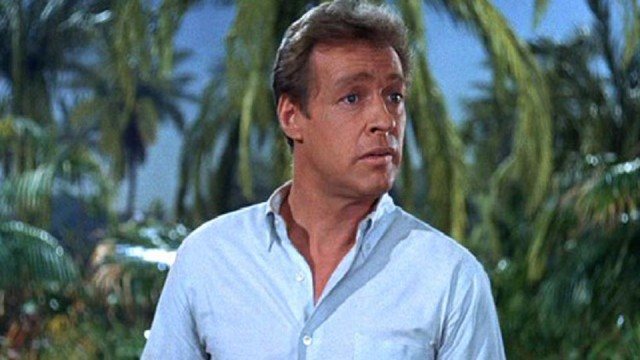 Sure, he may not have been the most rugged of the bunch, but the man built a radio out of a coconut for goodness’ sake. Not only did he use his brain to overcome the ravages and isolation of nature, but if he ever got off that godforsaken island he would have won a Nobel prize for scientific accomplishment.

3. Ron Swanson from Parks and Recreation

I mean, can anyone else on this list — nay, the world — hold a candle to the great Ron Swanson? Say what you will about the man’s politics, or his contempt for nearly everyone who loves him, but no one can besmirch his record as the greatest outdoorsy type ever. He’s hand carved every piece of furniture he’s ever owned out of trees he ripped from of the ground with his bare hands. This is a man who will survive and thrive if the zombie apocalypse ever arrives.

4. Leslie Knope from Parks and Recreation 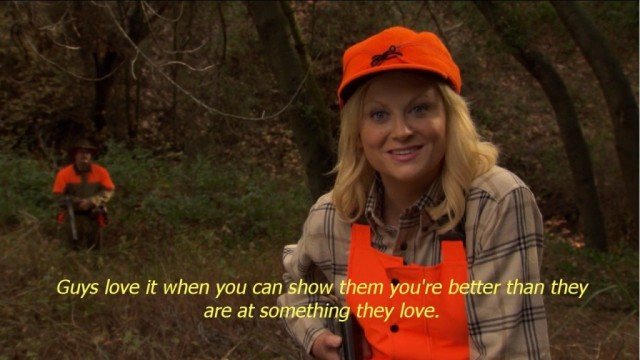 Never one to be outdone, Leslie Knope was hell bent on reminding everyone that anything men can do, Leslie Knope can do 80 times better. Sure, she didn’t have a beard that smelled of fine mahogany like Ron Swanson, but any time she butted heads with him in a competition for outdoor survival she usually won. OK, maybe she didn’t always win, exactly, but she sure showed a lot of gumption!

5. Aidan from Sex and the City 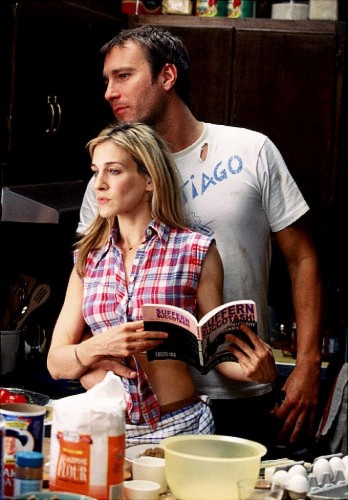 Poor Aidan was a city boy with a country heart of gold. As Carrie Bradshaw’s ideal man’s man, he was a successful furniture craftsman who enjoyed taking to the outdoors whenever he could (specifically, the desolate and wild terroir known as upstate New York, where he owned a dilapidated cabin). In hindsight, Aidan might not have been that outdoorsy, but compared to Carrie — who was literally terrified to the point of tears by a raccoon — he was basically Paul Bunyan.

6. Hodor from Game of Thrones 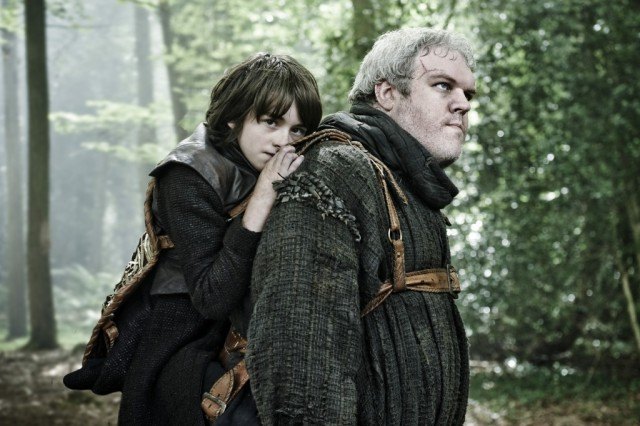 Simple-minded though Hodor may be, the man is pretty damn capable when it comes to surviving off the grid. Not only is he 14 feet tall, but he is surprisingly adept at navigating the outdoors. Remember when Winterfell was captured, and he created a fake trail that he took to the Stark crypts to hide in secret? Yeah, let’s see you use nature to throw off the tracking devices of an entire army when your kingdom is destroyed. 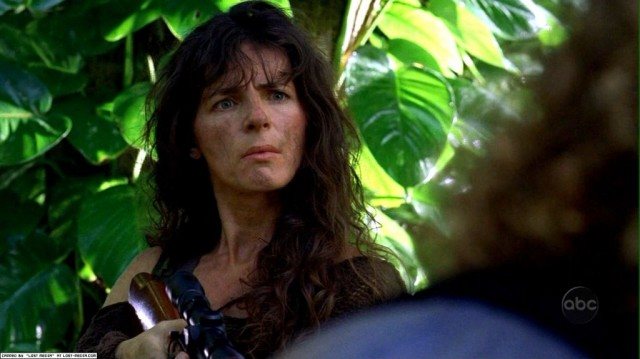 Pretty much every character on Lost could be a contender for this list (except Shannon — she didn’t fare too well). On the one hand, you have the original survivors of the crash: Jack, Locke, Sawyer, Kate, and so forth. Then, you have “The Others.” Even if their savage-looking veneer ended up being a hoax designed to hide their high-tech secret lair, they still had to spend a lot of time in that stupid jungle to keep up appearances. Yet no one was more adept at surviving and hiding in the woods than crazy ole Rousseau, the French explorer who crash landed on the island years prior to the passengers aboard Oceanic Flight 815. Sure, the loss of her daughter followed by decades of intense isolation left her a little nutty, but that didn’t stop her from successfully dodging “The Others” for years, as well as tormenting Jack and Co. whenever she saw fit. Here’s to you, Rousseau: You may have been batshit insane, but hot damn could you wield a sniper rifle.