Video games are often an easy target for parental criticism, though there are games that are just plain wrong on so many levels. The struggle of playing games around parents is real. And that’s just for normal E- or T-rated games. But then you get games like those listed here, which you’ll really have a hard time playing if your mom is watching over your shoulder. 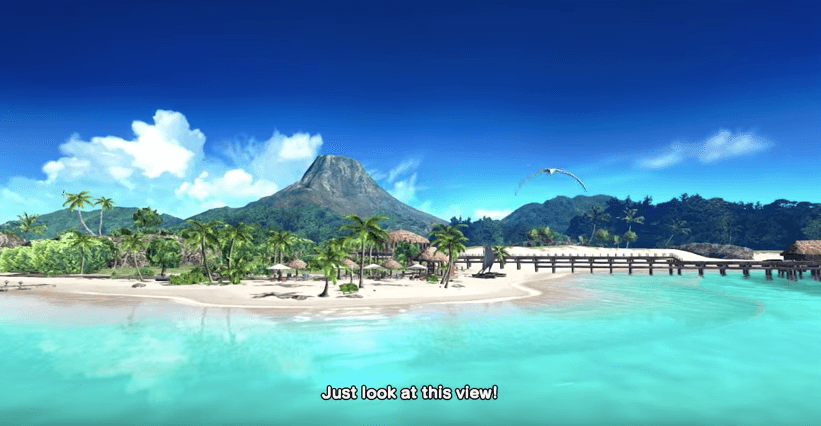 Scenic view in Dead or Alive | GameGrumps via YouTube

Coming from the same developers that made the Ninja Gaiden games, Team Ninja brings its characters from the Dead or Alive fighting franchise into the realm of scantily clad beach sports. Though it’s worth a shot, you can’t exactly pass off Dead or Alive Xtreme Volleyball as just another sports game to a skeptical mother, as the “uniforms” are just a tad more revealing than your typical sportswear. 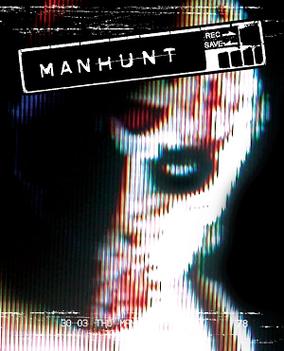 If DoA Volleyball is typically a no-no with moms for sexual objectification, the Manhunt games sit on the other end of the “bad” spectrum with their sheer unapologetic violence. From plastic bags and blunt objects to razor wire and good old fashioned stabbing, Manhunt not only simulates but downright glorifies brutal violence. It’s not exactly easy to try and justify why you’re strangling a seemingly innocent victim to death with a plastic bag when you mom walks in to ask about dinner. 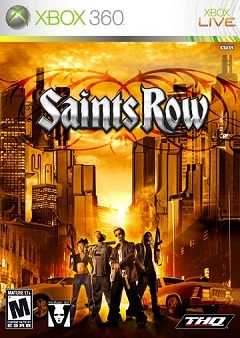 Saints Row originally functioned like a cheap parody and part clone of the Grand Theft Auto series, only to surpass it in ludicrousness as GTA has progressively become relatively more serious and narrative-oriented over the years. Now, there are crazy additions to the franchise, including superpowers, aliens, and all manner of unconventional weaponry. 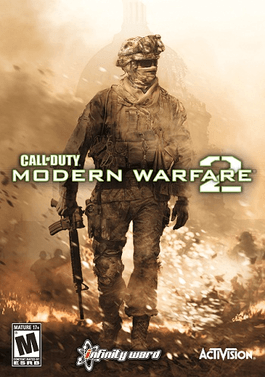 Surprisingly, MW2 didn’t receive an amazing amount of flak at the time of its release for the above airport scene, despite the clear political and cultural shock value. Now with the very real and serious trend of school and public shootings in the U.S., there’s probably little you can say to make the scene any less horrible through context. In fact, the more you know about the story of the mission “No Russian,” the less you can justify it.

You play as an American agent infiltrating a Russian terrorist group, in which you have to participate or at the very least observe the massacre of hundreds of people in the airport. Either way, as an American “good guy” you’re expected to go along with the act without stopping them, all for the sake of your cover, which is promptly blown when finishing the mission, resulting in a gunshot to the face and inadvertently popping off World War III. Whoops. 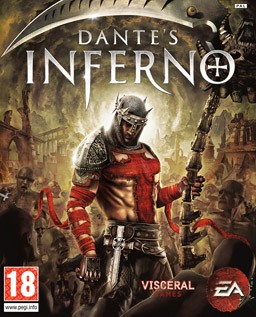 Cleopatra is but only one of many demonic bosses in Dante’s Inferno that channels the mythical menace of the God of War games. Coming from Dead Space creators at Visceral, Cleopatra’s extra level of grotesque creepiness reaches a high point in a generally dark and mature depiction of the realms of Hell. 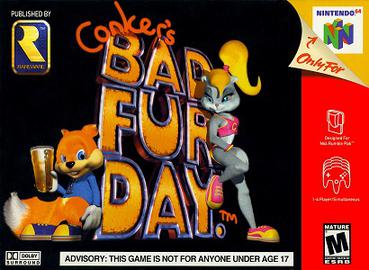 With the vulgarity and crudeness of Conker’s Bad Fur Day, you might be able to at least argue for the brilliant songwriting and execution of the progression of the boss battle. In truth, the bellowing operatic pile of crap really can belt out a tune with conviction, making the whole affair as impressive as it is hilarious. If anything merits a roll of the eyes from your mom instead of a vicious scolding, Conker’s Bad Fur Day is probably the most passable. “Come on Mom, it’s art! Listen to the beauty of his voice.”

7. South Park: The Stick of Truth 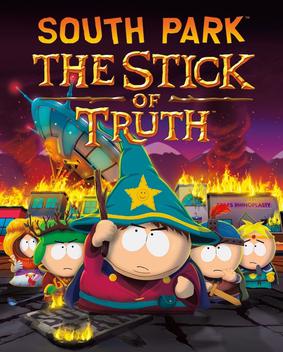 South Park: The Stick Side of Truth | Wikimedia Commons

If Conker’s Bad Fur Day is more or less innocently crude, South Park: The Stick of Truth brings an even heavier dose of free speech. Of course, South Park since its inception has been a show not only about pushing boundaries but blowing right by them in bold and outrageous fashion, often with great success. Matt Stone and Trey Parker’s recreation of South Park with the developers at Obsidian brings the world of South Park to life in the video game arena.

Though South Park games have existed in the past, The Stick of Truth is the most authentic representation of the South Park universe yet. Everything you can expect to be included in the adventure makes an appearance, whether it’s genocide, racism, sexism, or general disregard for people’s feelings.