Christmas is that magical time of year when you’re searching for the perfect gift for that special someone. For some though, that gift isn’t jewelry, a new Macbook, or a pair of socks. Thanks to the magic that is Internet shopping,  finding a gift for that person is easier than ever, especially when all they really want is a superhero onesie, a real lightsaber, and framed poster of the Millenium Falcon. Narrowing down the field though can be difficult, as there are dozens upon dozens of places to go geek shopping. That’s why we’ve done the heavy lifting for you, finding only the best gifts for that sci-fi and fantasy fan in your life.

Whether your Secret Santa loves the Marvel Universe, Star Wars, or Game of Thrones, there’s really something that everyone can enjoy if you look hard enough. For anyone looking to do their own shopping, we recommend checking places like ThinkGeek, The Awesomer, Dude I Want That, and This Is Why I’m Broke to get you started. And of course, for any of you in a bit of a lazier mood, we’re more than happy to have done the searching for you! 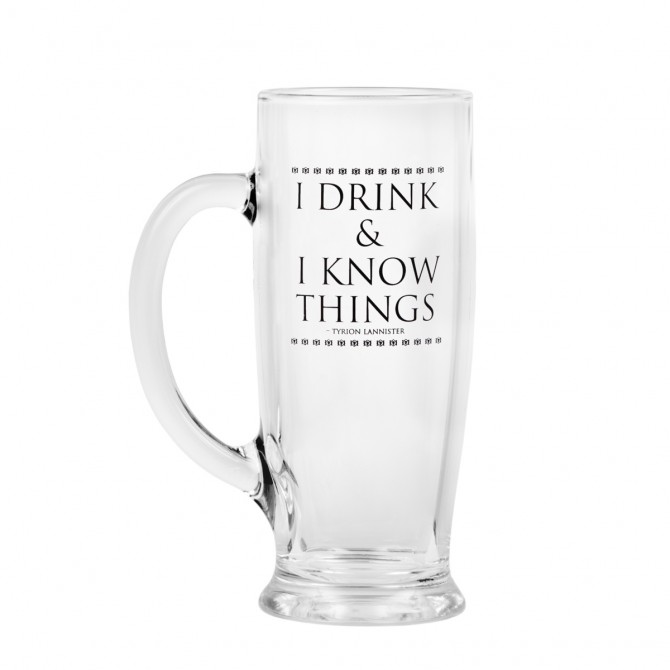 “I drink and I know things” –Tyrion Lannister | HBO Shop

Tyrion Lannister has always been a steady source for quotable lines throughout Game of Thrones‘s six seasons. None are more worthy of commemorating though than his simple credo: “I drink and I know things.” That makes a stein with that very quote etched into the side a perfect holiday gift for the Game of Thrones fan in your life. 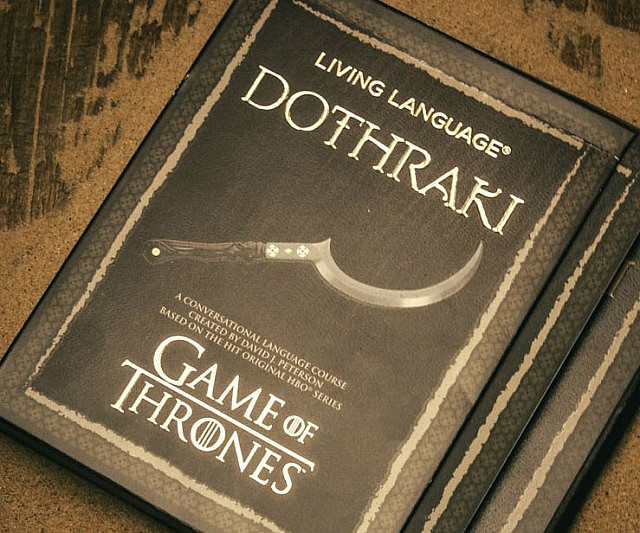 Source: This Is Why I’m Broke

Ever wanted to understand Khaleesi and Khal Drogo’s sweet nothings? That’s more than possible with this language guide to get you through all the highs and lows of this Game of Thrones language. It’ll come in especially handy for that friend who won’t stop speaking Elvish and Klingon. Now they can learn a third fantasy language to really round out their repertoire. 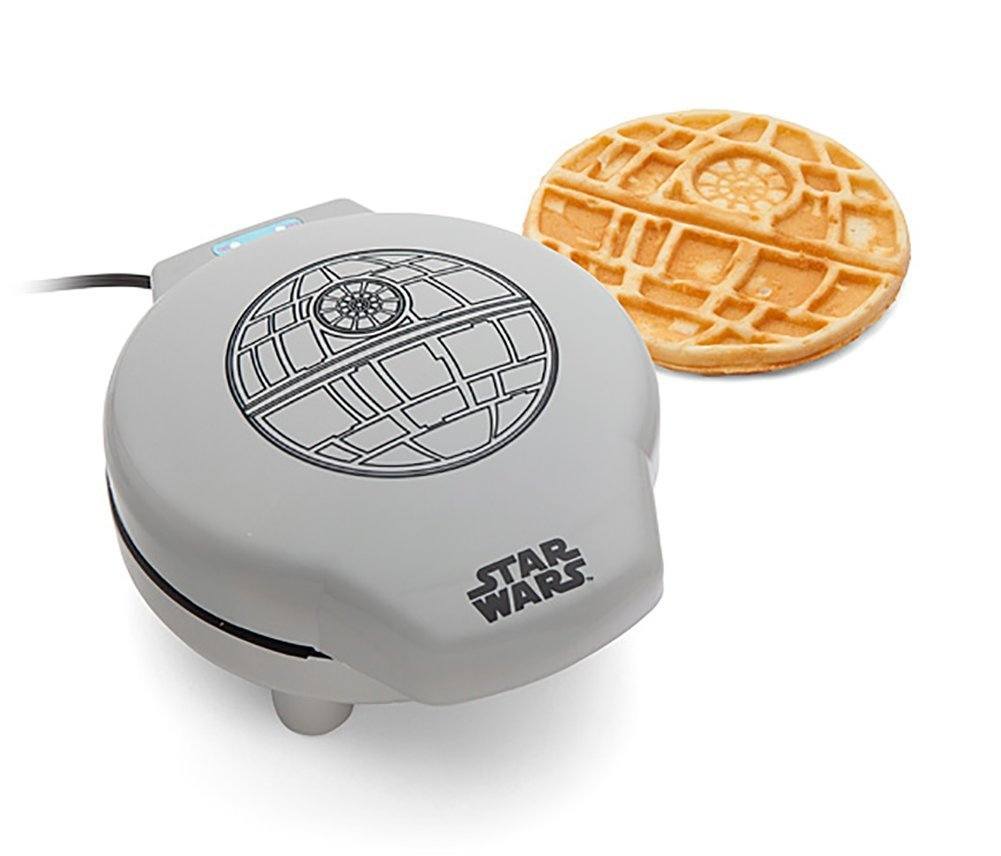 If you’re shopping for your favorite geek, odds are a Star Wars gift will end up on the shortlist of “must-haves.” And while everyone else is buying the same three t-shirts, you can be the person that takes things a step further, bringing the Death Star straight to the breakfast table, and just in time for the release of Rogue One at that. 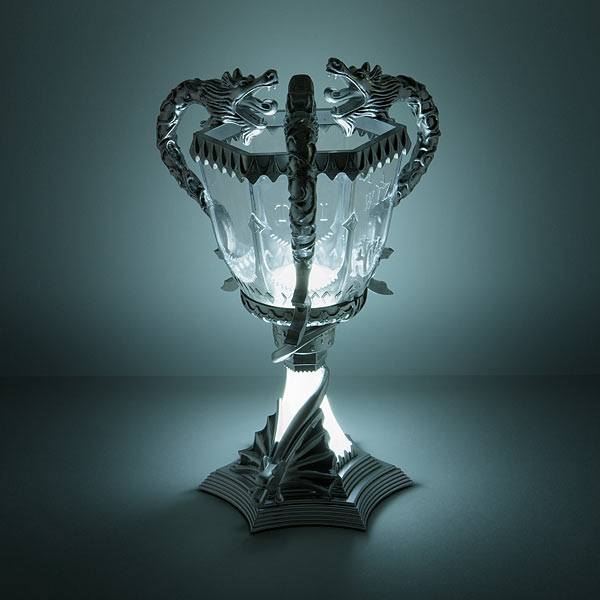 That’s one way to keep the lights on | ThinkGeek

The Harry Potter franchise has had a resurgent year in 2016. After years of inactivity, it rumbled back to the life with the Cursed Child Stage production, followed by the first entry in the Fantastic Beasts and Where to Find Them movie franchise. So what better way to celebrate that than by allowing your friends or family to light their living room with the Triwizard Cup? 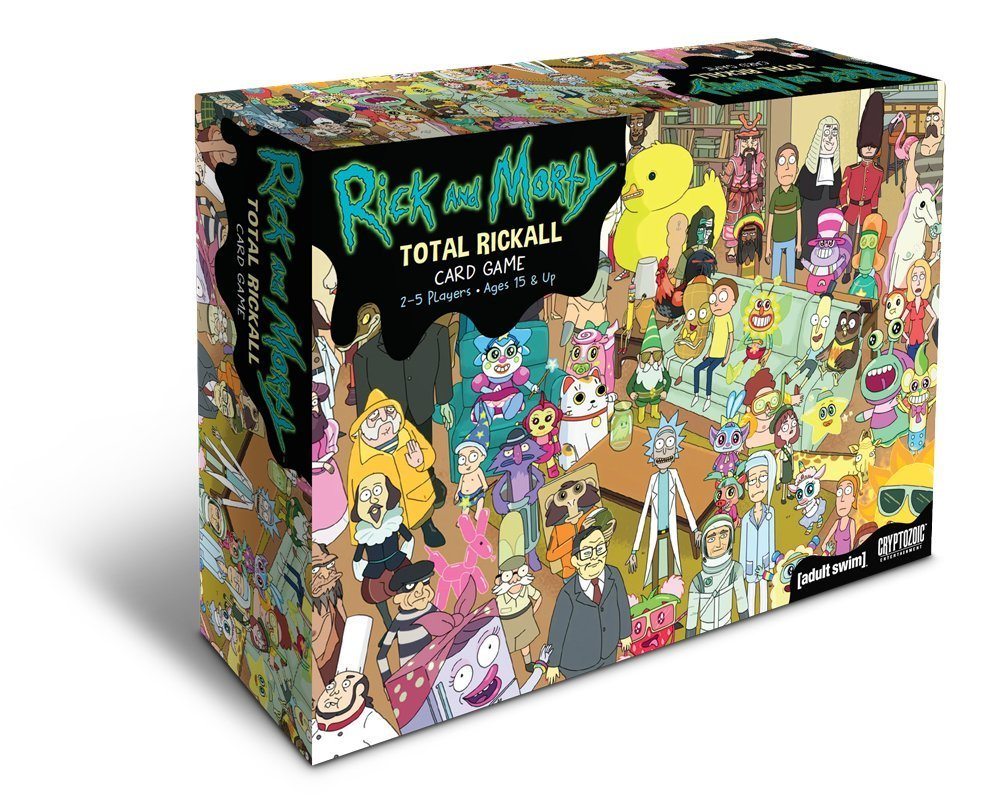 We may still be months away from new episodes of Rick and Morty, but you can still tide yourself over with the official card game. The game is based on the “Total Rickall” episode of the series from Season 2, forcing you to figure out who in your group is real, and who’s in fact an alien parasite intent on destroying the planet. 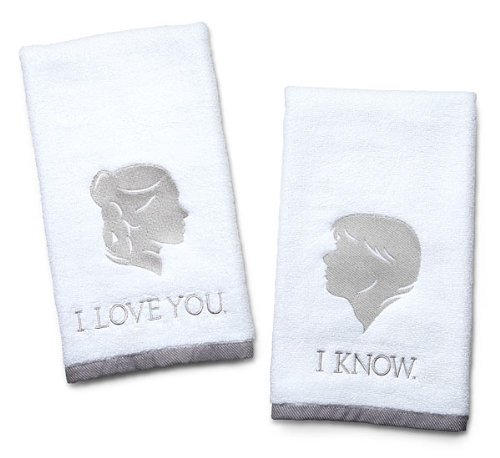 Dry your hands in the most romantic way | Star Wars

So let’s say your friend is an avid Star Wars fan, but doesn’t want to plaster their walls in brightly colored posters, and isn’t exactly a toy person either. We have a subtle solution for you, in the form of his-and-her bathroom towels, featuring one of the franchise’s most iconic quotes. This would works even better if you’re buying for your significant other, although it’s also a solid addition to anyone’s bathroom. 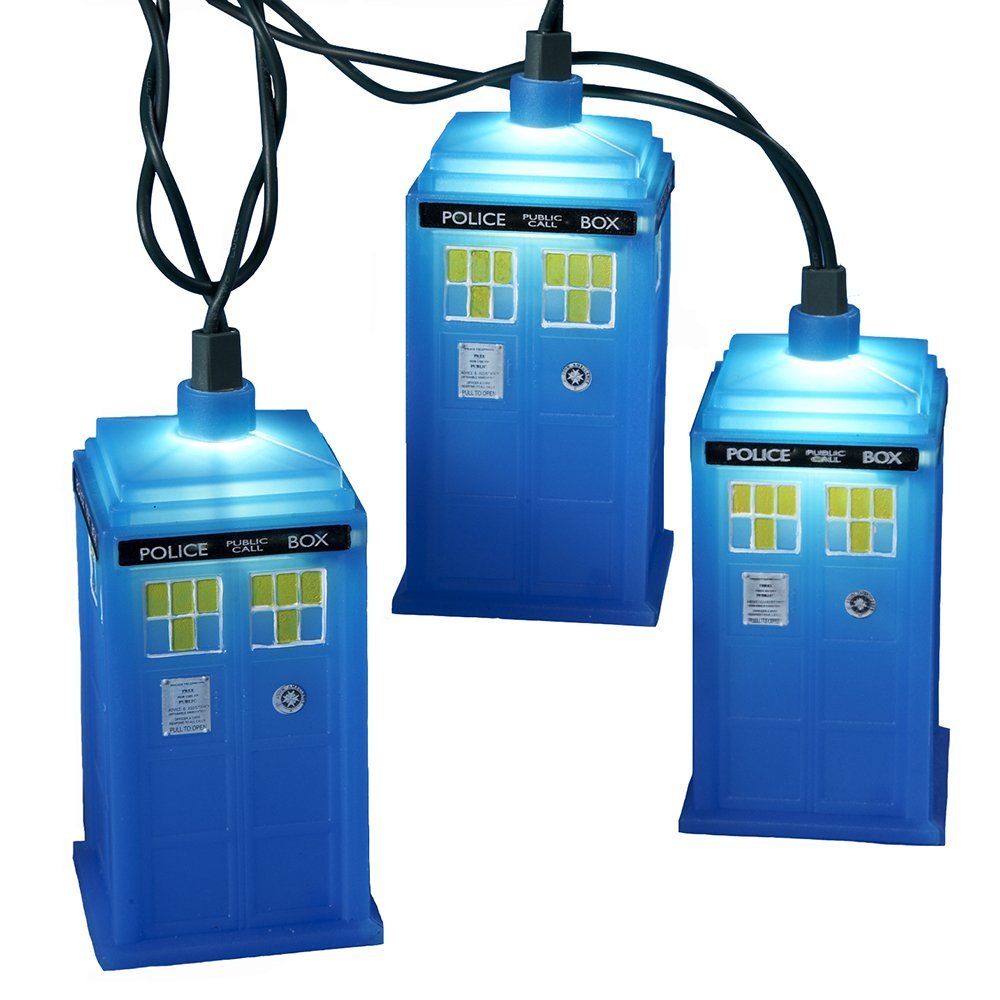 The perfect way to decorate your living room | Doctor Who

As the longest-running sci-fi television series of all time, there’s bound to be someone in your life who’d appreciate a TARDIS-themed gift in any form. When that gift allows that person to decorate their entire living room (or Christmas tree) with the Doctor’s preferred mode of transportation, it’s an added bonus worth splurging on for the holiday season. 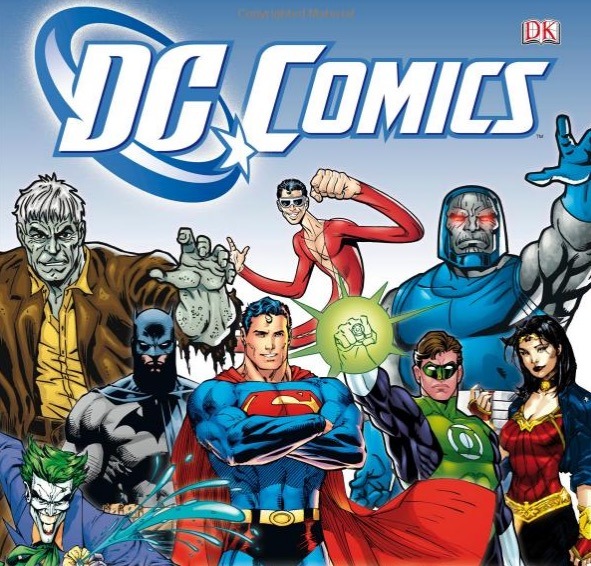 Your guide to the entire DC comic universe | DC Comics

While DC has struggled to get their movie franchise off the ground this last year, there’s no denying that their greater pantheon of heroes is filled with intriguing characters. You can explore the complete depth of the DC universe with their authorized guide, from the more recognizable ones like Superman and Batman, to the lesser known corners of their comic books.