7 Cult Classics Loved By Everyone Who Doesn’t Hate Them

In the family of film, cult classics are something like the eccentric younger brother that half the family loves, a quarter ignores at the dinner table, and the other quarter didn’t notice ever being born. As such, for each film one might deem a well loved and unusual classic, there’s another person that sees it as the over-hyped ugly ducking of the cinematic household. Let’s take a look at seven cult classics worth loving, or hating, depending on your tastes.

From the soundtrack, which features some Nico and Velvet Underground, to Gwyneth Paltrow’s closeted bathtub smoking and her married character’s romance with her suicidal adopted brother, the film pulls out all the stops. Unsurprisingly, RT didn’t break any domestic gross records — based on reported revenue from Box Office Mojo — but that’s what makes it a cult classic instead of Casablanca or the next Hunger Games. 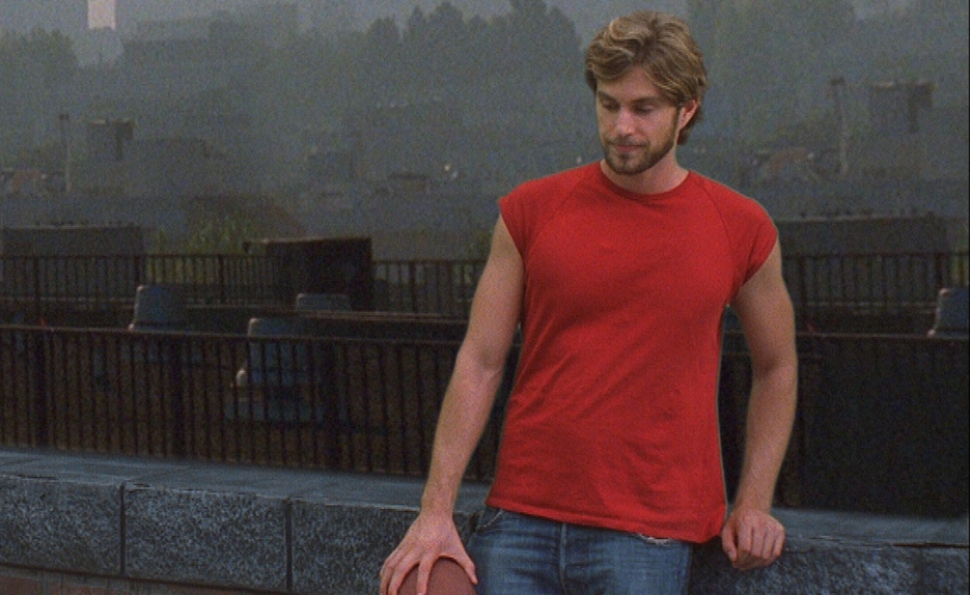 Some hate it and find the constant attention that Tommy Wiseau’s film receives both annoying and irrational. Others find its exploration into deplorable writing, crude acting, and fumblingly disjointed plot sequences hilarious — different strokes.

For those who look for quality in their cult classics, The Room can’t help you there. It does offer an intensely, almost creepily, obsessed following, and a number of not so tasteful sex scenes. If you love a bad movie, the only question is whether or not you find The Room to be only the usual hum-drum mediocre kind of bad, or if this ruinous creation reaches a whole new level, unique to what’s been created in the past and groundbreakingly terrible.

If you took the highly popular television series Dexter, turned it Irish, hit it over the head with the bible, and added matching tattoos and a gay eccentric cop, you’d have recreated The Boondock Saints. The movies out of order construction is either obnoxious or creative, depending on who you ask, but the writing itself is undeniably gritty and comedic.

This vigilante masterpiece — or mess, depending on who you ask — stars Willem Dafoe, Sean Patrick Flanery, Norman Reedus — Daryl from The Walking Dead – and David Della Rocco. Rotten Tomatoes showed a mere 20 percent positive Tomatometer, but 92 percent of viewers reported that they had liked it.

This 1995 film may not be the most brilliant piece of cinema ever produced, but what it lacks in subtlety and depth, is made up for with old school charm. At the time of its creation, Hackers was just a great opportunity to see Angelina Jolie and Jonny Lee Miller — Sherlock Holmes from Elementary – in their youth, with all the glorious nineties hair, blue eyeshadow, red spandex, and orange vested styling so in keeping with the hackers of that time — or so Hackers would lead us to believe.

Every year that has passed since the films creation makes it just that much better — the never ending vintage references of old computer paraphernalia is nothing if not hilarious. Plus, floppy disks tend to invoke a certain nostalgia for those who remember a time when using the internet meant there would be no phone connection.

Created from the book that Anthony Burgess wrote in 1962, A Clockwork Orange is one of the most disturbingly violent dystopic creations out there. Never again can you listen to “Singing In the Rain” and think only of Gene Kelly and Usher.

Of course, the unique futuristic vernacular used throughout can be somewhat confusing for those who didn’t struggle through the book, but the film’s visual context clues certainly make figuring it out easier. The music, acting, and set design in A Clockwork Orange make it a well-loved and fascinating work for those that can stomach the more upsetting scenes.

Dr. Strangelove or: How I Learned to Stop Worrying and Love the Bomb has a special place in the heart of students of political theory; there’s a grain of truth in every joke, as they say. The movie is just plain old smart — but also incredibly witty in a way that almost feels like it might contain a dash of Monty Python.

Dr. Strangelove’s director, Stanley Kubrick, also directed A Clockwork Orange, The Shining, 2001: A Space Odyssey, Full Metal Jacket, and long list of other well reviewed and well loved films. However, Dr. Strangelove has a unique humor to it than many of his other films do not.

7. The Labyrinth and The Dark Crystal

Who can resist the charms of David Bowie playing Jareth the Goblin King in a movie filled with creepy but lovable puppets dancing and singing and kidnapping babies? The Labyrinth is one of those films that’s almost too scary for many children, what with the dancing flamingo puppets throwing their body parts around, but is still a lot of fun once you’ve reached adulthood.

Jim Henson’s other rather terrifying puppeteering masterpiece is equally creative and striking, but with less singing. The Dark Crystal, made in 1982 is completely actor-free, excusing those manning the puppets and in suits. The film is truly a beautiful testament to Henson’s ability to build entire worlds and creatures — with a lot of help, of course. Beware though, the antagonists in the film, the Skeksis, look like bipedal starving birds, with no feathers and too much skin — they’ll make you cry.