8 Video Games Amazon Prime Members Can Preorder for 20% Off 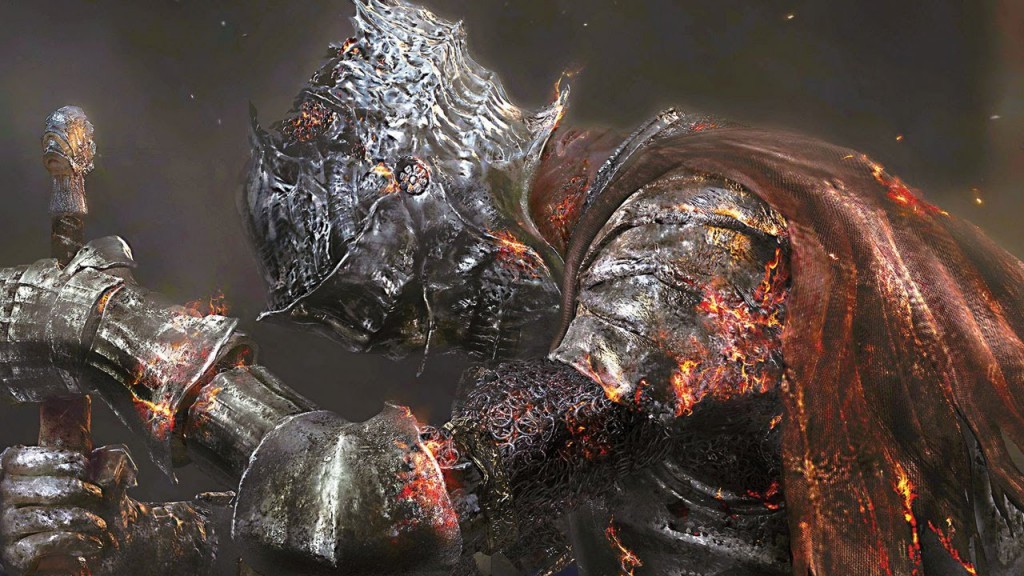 Amazon must love gamers, because the online retail giant has announced a wide-ranging sale that knocks 20% off the price of just about major every game that’s set to launch in 2016.

As with any deal this sweet, there are a few caveats. The biggest one is that you have to be an Amazon Prime member to get the sale prices. Amazon Prime costs $99 per year, but it includes a lot more than video game discounts, including free two-day shipping on many items, access to streaming videos, streaming music, and a bunch of other things. Another hitch is that only games shipped by Amazon qualify for the discount. And lastly, the sale only works for video game preorders, or purchases made within two weeks of the game’s release.

Still, that’s a heck of a deal. For most big games, you can’t find them cheaper than $60 for months after release, but Prime members will get them for $47.99.

The weird thing is that the prices aren’t reflected on the site when you look at the games’ listings. To see the sale prices, you actually have to bring the games to checkout. I’m not sure why Amazon would hide deals this appealing, but if you’re in the know, you can get some great deals on upcoming games.

One final word of warning: Preordering games isn’t always smart. Remember how you couldn’t play online in Halo: The Master Chief Collection for months after its release? Remember how buggy Assassin’s Creed Unity was before Ubisoft eventually patched it? Putting up with those kinds of issues comes with the territory of buying games at launch — especially if you don’t read reviews first.

Still, a 20% discount is a significant savings off of games you might have bought anyway. While just about all upcoming games qualify for the sale, here are eight titles we think have a good chance of being worth preordering — and totally playable — at launch.

This game already launched in episodic form over the past year, but now all five episodes are heading to a retail disc near you. This novelistic game is the polar opposite of most of the other titles on this list. It centers around a pair of teenage girls with real-life problems that wouldn’t be out of place in an indie movie. The pace of the game is slow and thoughtful, but the characters feel real, with lives interesting enough to keep you wanting to see what happens next. Oh yeah, and one of them can control time.

The Souls series — which encompasses Demon’s Souls, Dark Souls, Dark Souls II, and occasionally Bloodborne — is the highest profile set of games known for being ruthlessly challenging, but still worth the effort. The scenery is bleak, the enemies are horrifying, and you can never truly feel at ease in the game world. Expect much the same from Dark Souls III.

One of, if not the most popular PlayStation series is Uncharted, a trio of games that star Nathan Drake, explorer and treasure hunter extraordinaire. Drake lives a life that would make even Indiana Jones jealous, doing things like climbing steep cliffs, getting in epic shootouts, blowing up every vehicle he finds, and kissing the girl (or girls).

The story of Uncharted 4 starts three years after the events of Uncharted 3. During that time, Nathan Drake has retired from the dangerous world of treasure hunting and has been living the life of the common man. To kick off the new installment, Drake’s thought-to-be-dead brother Sam arrives on the scene, talking about a lost pirate colony called Libertatia that’s stuffed to the brim with riches. Off they go.

For more information about the game, read “7 Things You Need to Know About Uncharted 4: A Thief’s End.”

If you like games that do it all, look no further than Deus Ex: Mankind Divided. It’s a shooter, a stealth game, and a role-playing game all rolled into one and wrapped in a cyberpunk package. If it plays like previous entries in the series, expect to be able to tackle the game’s challenges any way you see fit.

These are just a few of the great-looking games launching in 2016. Many others will get solid release dates later on, and we’ll continue to add them to this list.

After making four Gears of War titles for Xbox 360, developer Epic Games has moved on from the franchise, leaving Microsoft to do whatever it wants with it. And with a series as well known as Gears of War, you don’t just let it sit around unused. Microsoft has trusted The Coalition (formerly Black Tusk Studios) to make a new Gears installment for Xbox One.

We know very little about the game, but we do know that it’s coming this year, and that Microsoft considers it one of the premier Xbox franchises, so it’s probably going to be good. Watch the video above to get a look at what to expect.

Final Fantasy VII is important in a lot of ways, but it’s primarily known for bringing Japanese role-playing games into the mainstream. When it launched in 1997 on the original PlayStation, it looked better than almost any other game on the market. It had eye-popping cinematic cut scenes, an epic story that spanned three discs, and a game world that dwarfed nearly any other that came before it. It tells a story of a small rebellion against an evil empire, and it’s fraught with twists, betrayals, and heartbreak.

Sure, you can play the original game right now on any of Sony’s platforms. But the graphics, like virtually all games from the early polygon era, look very dated by today’s standards. Fans want to experience the game again as they remember it, not as it really was. That’s the promise of a remade version of Final Fantasy VII.

7. The Legend of Zelda Wii U

Everyone loves a good Zelda game, so gamers were delighted when Nintendo announced an epic-sized new installment is in the works for Wii U. The big new idea here as opposed to previous Zelda releases is that the game will take place in a giant 3D open world, kind of like Skyrim or Grand Theft Auto.

One thing’s for sure: The game looks fantastic in so far. Watch the video above for an idea of how it play, and then try to push it out of your mind until we get closer to launch.

Little is known about Dishonored II yet, but if it’s anything like the original, it’s going to be well worth your money. The original game was a blast, with its pitch-perfect stealth gameplay and unique “blink” mechanic that lets you teleport short distances — often just before stabbing someone in the back.