9 Actors From ’24: Live Another Day’ and Their Next Gigs

But if the show is truly ending for good this time, what does that mean for the actors who have played your favorite characters from 24? Here are nine of the biggest actors from Live Another Day and where you can find them next after the finale. 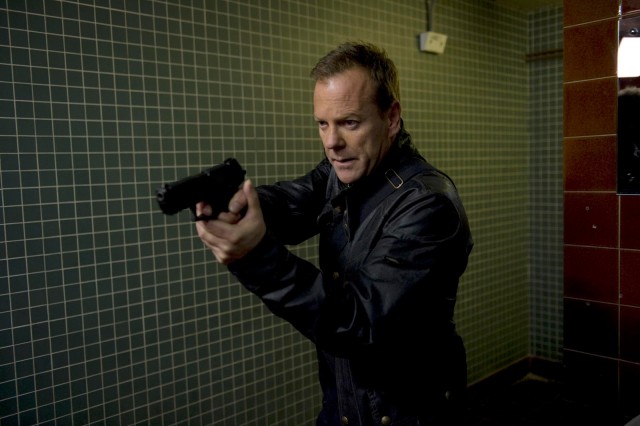 Kiefer Sutherland has now played agent Jack Bauer for over a decade, starring in more than 200 episodes of the series plus the TV movie 24: Redemption. But despite the positive reception for Live Another Day, it looks as though there’s a strong chance that this will be the last time Sutherland takes on the role.

Up next for Sutherland are lead roles in the TV movie Marked and Forsaken, the second of which he’ll be acting alongside his father, Donald Sutherland. He is also set to do voice acting for the video game Metal Gear Solid V: The Phantom Pain, in which he will lend his voice to the lead character Big Boss. 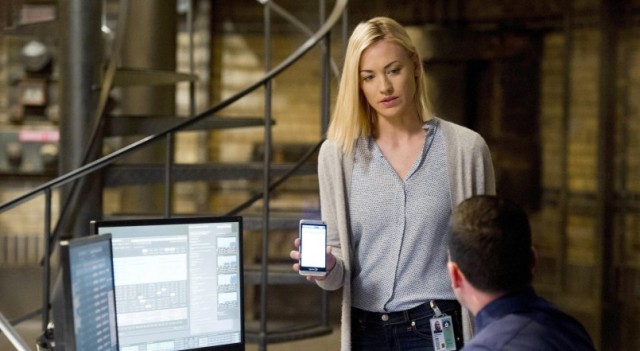 Yvonne Strahovski is a new addition to the world of 24, in which she plays the role of CIA agent Kate Morgan in Live Another Day. While the Australian actor doesn’t have much on her plate at the moment, that’s sure to change now that Live Another Day is concluding. She is currently set to star in the mystery-thriller Manhattan Nocturne, and if previous roles on TV shows like Louie, Dexter, and Chuck, along with film roles in I, Frankenstein and The Guilt Trip are any indication, she’ll be getting a lot more work very soon.

Tate Donovan is another newcomer to 24, and he plays the role of U.S. Chief of Staff Mark Boudreau in Live Another Day. Donovan has enjoyed a long career as a supporting actor, racking up more than 80 credits in a career dating back 30 years. He is currently set to co-star in Sun Belt Express with Stephen Lang, but Donovan has also directed episodes of Damages, Glee, and Gossip Girl, so a return to the director’s chair might also be in the cards. 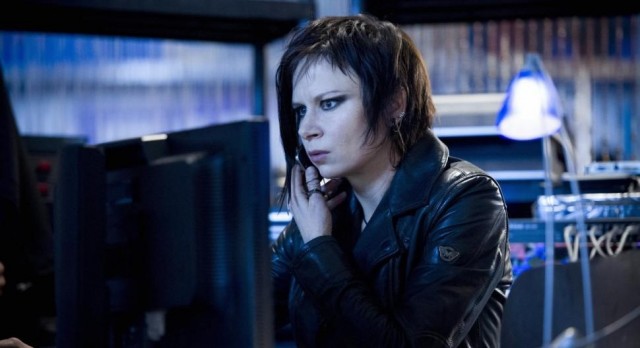 Mary Lynn Rajskub’s portrayal of brilliant systems analyst Chloe O’Brian — trusted colleague to Jack Bauer — has often been named as one of TV’s most memorable female characters. Appearing in over 100 episodes, Rajskub is second only to Sutherland, who has appeared in every episode of the series. Up next for Rajskub is a starring role in the softball comedy All Stars and a role in the film Sex, Death and Bowling with Selma Blair and Dre de Matteo. 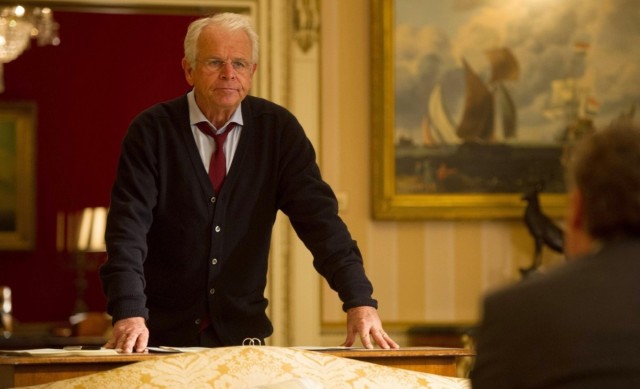 William Devane’s James Heller first appears in 24′s fourth season and is revealed to be the president of the United States in Live Another Day. In a career that dates all the way back to the late 1960s, Devane has had roles in everything from N.Y.P.D. (1967) to Marathon Man and even The Dark Knight Rises. Continuing his work with director Christopher Nolan, Devane will next be seen in this fall’s Interstellar, in which he will play the role of Old Tom. 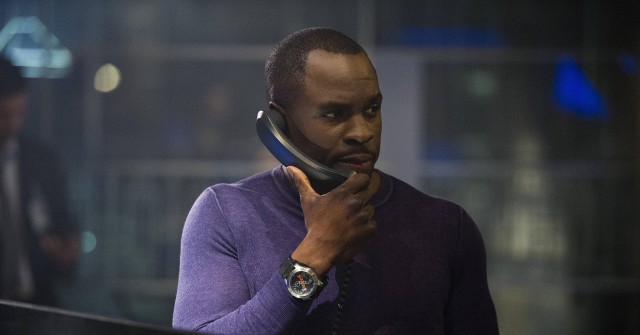 Gbenga Akinnagbe plays the role of the ambitious but arrogant CIA field operative Erik Ritter in Live Another Day. The talented Akinnagbe first came onto the acting scene in 2004, when he played Chris Partlow on celebrated HBO series The Wire, but his acting work has been relatively sparse in the years since. But after having a big-time role on 24, that’s something that’s sure to change with an upcoming supporting role in Mall and lots more offers sure to follow once Live Another Day settles down. 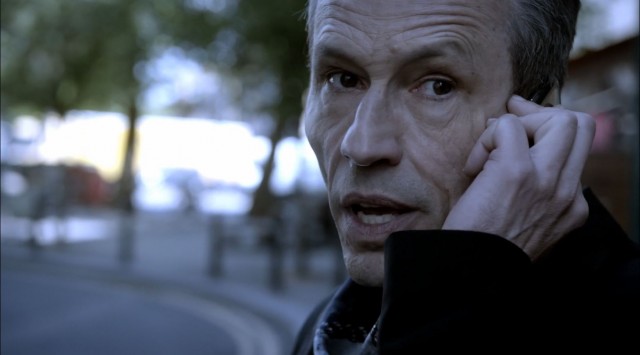 In the newest season of 24, Michael Wincott plays the role of Adrian Cross, an infamous hacker and leader of the free information movement, who is also the boyfriend of Chloe O’Brian. In a career dating back to the mid 1970s, Wincott has had memorable turns in films such as The Crow, Alien: Resurrection, and Dead Man, having last been seen on television in 1996 on Strangers before signing on for Live Another Day. Up next for Wincott are roles in Forsaken, alongside Kiefer Sutherland, and Terrence Malick’s next film, Knight of Cups. 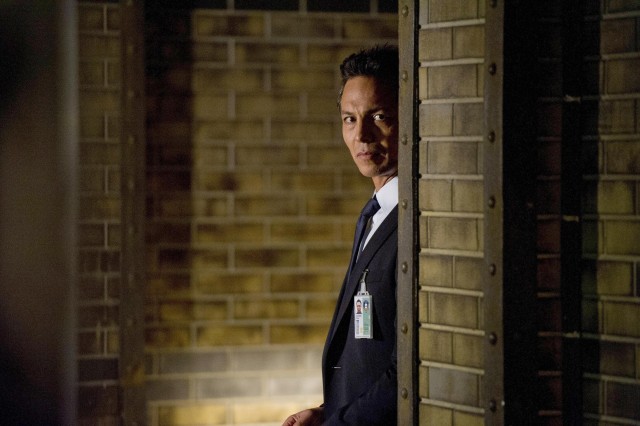 Benjamin Bratt plays the role of Steve Navarro, the head of CIA operations tasked with tracking Jack Bauer in London, in Live Another Day. An acting chameleon of sorts, Bratt has overseen a consistent Hollywood career since first breaking onto the scene in the late 1980s with memorable turns in Demolition Man, Miss Congeniality, Traffic, and others. Up next for Bratt is a supporting role in Ride Along 2, starring Ice Cube and Kevin Hart, with more work sure to follow. 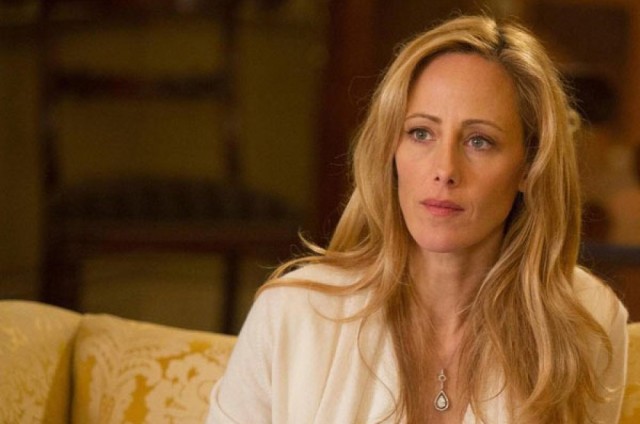 Audrey Boudreau, played by Kim Raver, was last seen in Season 6, when Bauer decides that the pair can no longer be together despite how much they care for each other. In Live Another Day, it is revealed that Audrey has recovered from her injuries and is now married to Mark Boudreau.

Raver is not currently set to appear in anything now that Live Another Day has concluded, mostly because the other series she was starring in, NBC’s Revolution, was recently cancelled. But with popular stints on 24, Revolution, NCIS: Los Angeles, and Grey’s Anatomy, it’s only a matter of time before she’s working once again.