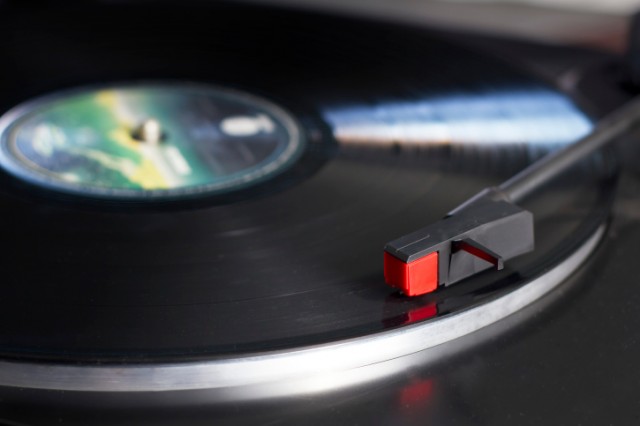 Here’s a list of some of the most critically acclaimed albums that came out in September. None of these titles went to the top of the Billboard charts or come from particularly huge celebrities or pop stars, so they could easily slip under your radar. But according to reviews from critics aggregated by the website Metacritic, these were the best records that came out last month, all of them gaining a metascore of at least 85. From jazz to country to alternative to metal, there’s great new music this month from a huge variety of genres. No matter what you’re into, there’s an album on this list for you to check out. 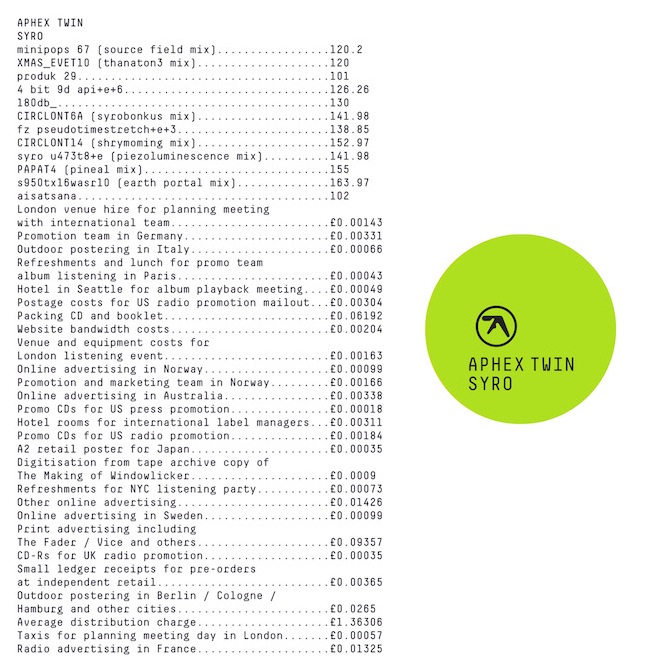 Aphex Twin is the stage name of British electronic musician Richard David James, who is considered to be the forefather of intelligent electronic music. SYRO is his first album under the Aphex Twin moniker since 2001, in which time the EDM genre that he helped cultivate has completely exploded. Far from becoming irrelevant or behind the times, SYRO shows that the reclusive James still has a masterful touch.

“Electronic music with a strong beat not intended for the dancefloor was, if not invented by this guy, certainly perfected by him. So with his first trip back from the wilderness, he’s demonstrating exactly how it’s done,” said Pitchfork of the record. James also hinted in a recent, rare interview with Rolling Stone that he has plans to release more music soon. 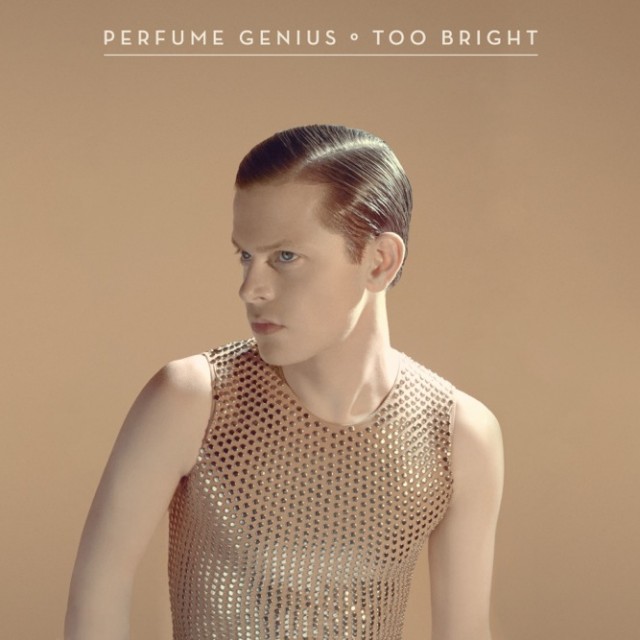 The Seattle indie pop artist Mike Hadreas, aka Perfume Genius, this month dropped his third record. Exploring the difficulties of growing up and being a gay man, previous drug addiction, and other personal turmoil over piano and string melodies, Too Bright is similar to Perfume Genius’s other albums, with the singer taking a more defiant stance than on his previous efforts. He also indulges in more instrumentation and upbeat numbers rather than sticking to just piano ballads. 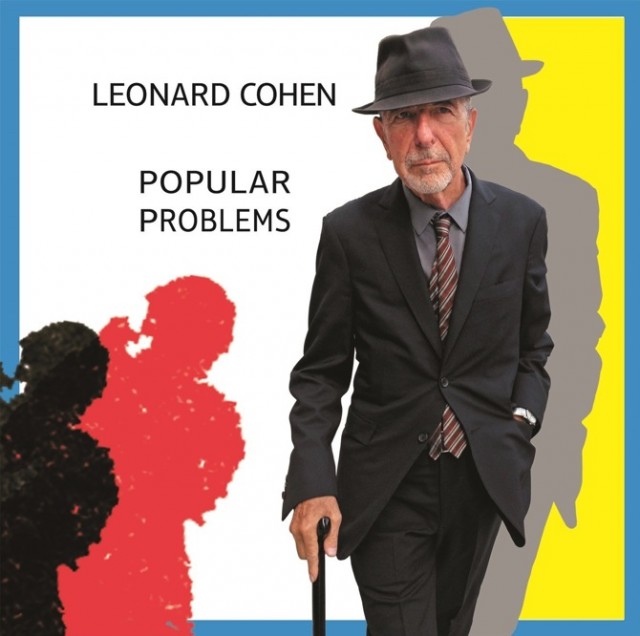 The 80-year-old singer-songwriter legend Leonard Cohen released his 13th album last month. Popular Problems was co-written with producer Patrick Leonard, who Cohen worked with on 2012’s Old Ideas, and has been picking up glowing reviews. “An absolute treat” and “a masterpiece,” said The Telegraph.

Pitchfork said the record’s “best songs feel naked and hymn-like but are restrained by an underlying mystery–he sounds like he’s telling you everything but he never actually tips his hand.”

It’s a dark record that sees the singer contemplating death in a landscape where “love is barely a refuge,” The New York Times says. But the very act of continuing to make critically acclaimed music at an age that most would consider to be well past one’s prime is a sort of victory over the darkness presented on the record. 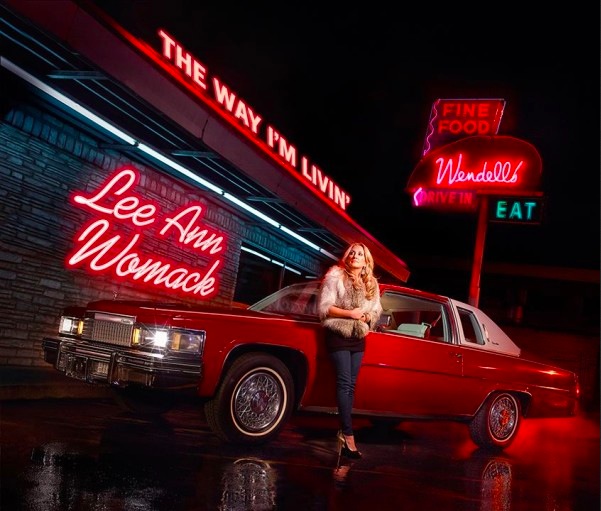 Singer Lee Ann Womack has always been at her best when embracing her traditional country roots and influences like Loretta Lynn and Tammy Wynette, rather than her attempts at pop-country popularity. On The Way I’m Livin’, Womack goes for the former to great results.

This album was recorded completely live with a killer band and an impressive array of songs written by Neil Young, Mindy Smith, and Hayes Carll, among other cream-of-the-crop songwriters, and it was produced by her husband, Frank Liddell. Billboard said, “the Texas native reclaims her spot as one of country’s most expressive and distinctive vocalists.” 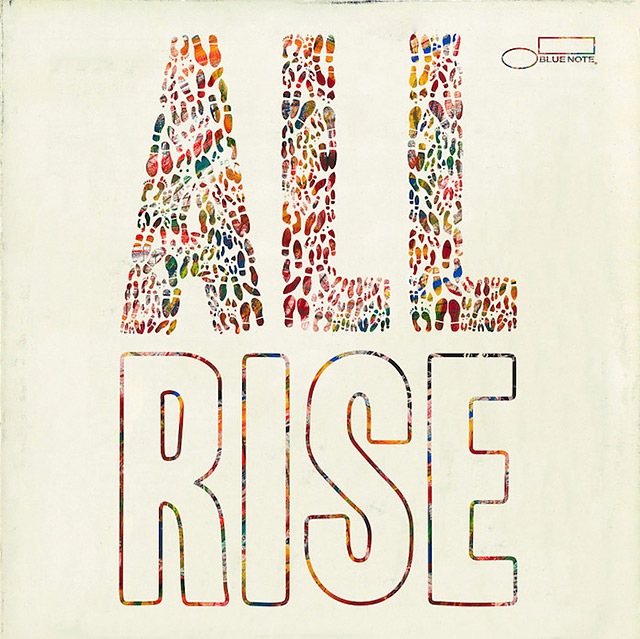 Jason Moran, All Rise: A Joyful Elegy for Fats Waller

Contemporary jazz pianist Jason Moran was commissioned by the Harlem Stage to create a tribute album to influential Harlem jazz pianist Fats Waller, who lived and composed from 1904 to 1943. With some help from R&B vocalist Meshell Ndegeocello and producer Don Was, Moran created a record that’s a modern nod to Waller’s legacy.

“Some Waller devotees will recoil, but this is a respectful tribute from a remarkable modern-music mind,” said The Guardian, which also called it “a gripping tribute.”

The New York Times called it “a respectful but contemporary nod.” 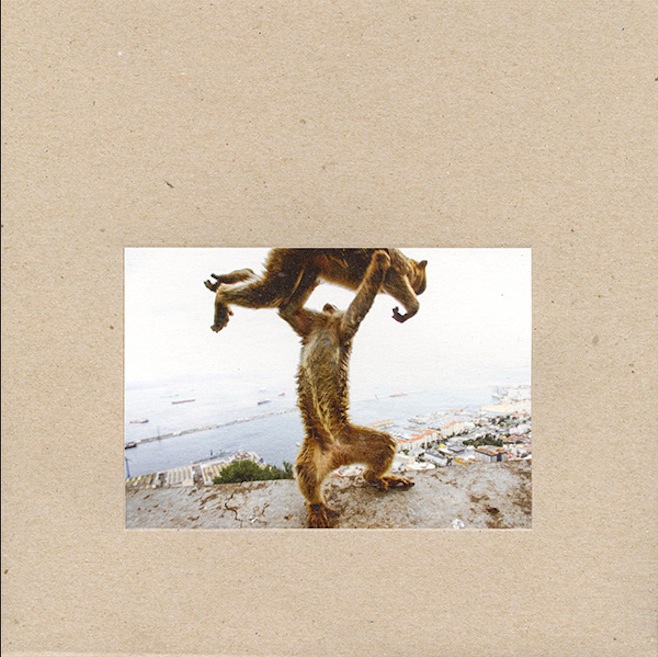 Shellac is an alternative, post-hardcore band formed in 1992 by producer Steve Albini, best known for his work with some of the most influential alternative acts of all time, including Nirvana, the Pixies, and PJ Harvey. Dude Incredible is the band’s fifth album since it formed in 1992 and its first in seven years. All of the group’s three members have impressive resumes that prevent Shellac from being super prolific, but also make their fans trust them enough to put up with the long wait between records.

“The interlocking rhythms and riffs work like cogs in a meticulously handcrafted clock, one that counts down the end of the world in intense smashes and slashes,” said Consequence of Sound.

“Shellac go straight for your throat and don’t loosen their grip until the bitter end,” reads a review from Pitchfork. 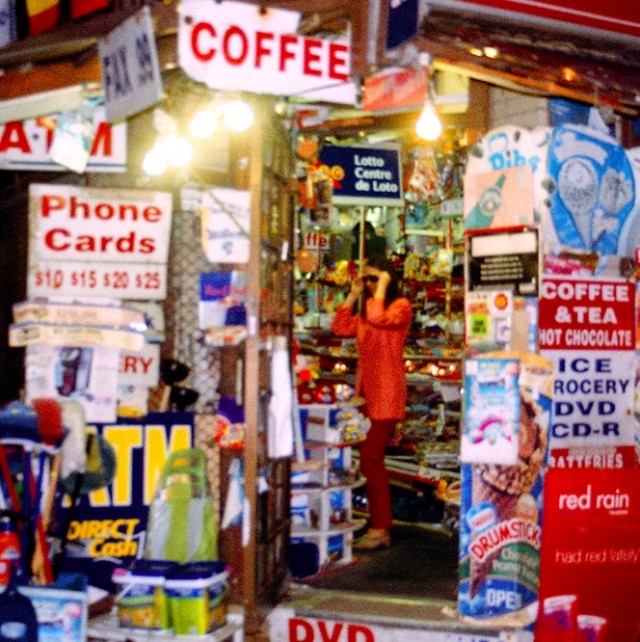 The Canadian singer-songwriter Jennifer Castle teamed up with fellow Canadian composer and musician Owen Pallett for her second album under her own name, which embraces her folk girl-and-acoustic-guitar roots while also exploring the weirder side of her songs. Castle recorded her first two albums under the moniker Castlemusic and has been a featured vocalist on records by Wyrd Visions, Eric Chenaux, Ryan Driver, Bry Webb, Doug Paisley, Constantines, and Fucked Up.

With Pink City, she’s really found and defined her own sound. “Backed by Owen Pallett’s palatial string arrangements and a gaggle of veteran Toronto players who’ve long straddled the boundary between the city’s indie-rock and improv-jazz scenes, Pink City is the sound of Castle hitting the pause button on the universe to linger on the beauty and absurdity of the everyday,” said Pitchfork. 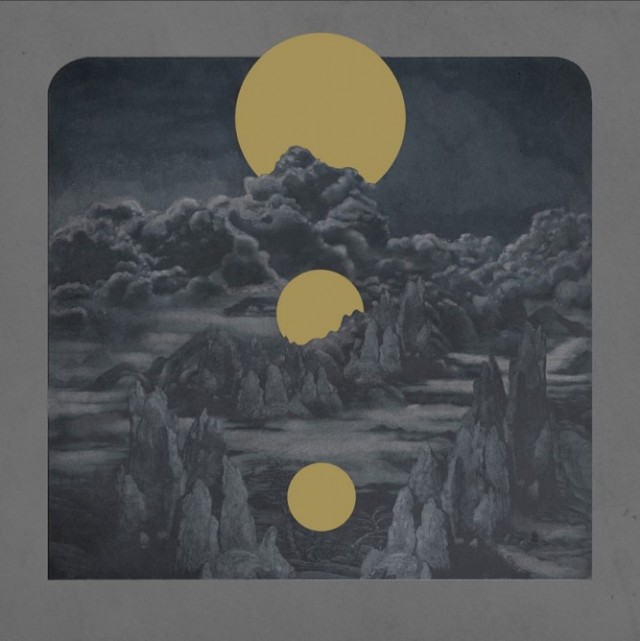 YOB, Clearing the Path to Ascend

The Eugene, Oregon-based doom metal band YOB has released its seventh album. As is typical for the subgenre, Clearing the Path to Ascend consists of just four tracks, each of which comes in at over 10 minutes. It’s been a good summer for doom metal, with the Arkansas-based Pallbearers’ Foundations of Burden also receiving great reviews from even publications not typically focused on weird subgenres of heavy metal. “It’s a stealth band, working on the rack of riff and repetition, moving slowly toward loud, intense, orange-sky beauty,” The New York Times said of YOB.

“Psychedelic rock, stoner rock, stoner metal, blues metal, ambient: all reside comfortably in YOB’s wheelhouse, coalescing and collapsing on a path that stretches as far as the listener’s imagination,” said Pitchfork, which cited both YOB and Pallbearers as examples of doom metal bands pushing to expand their genre’s boundaries. 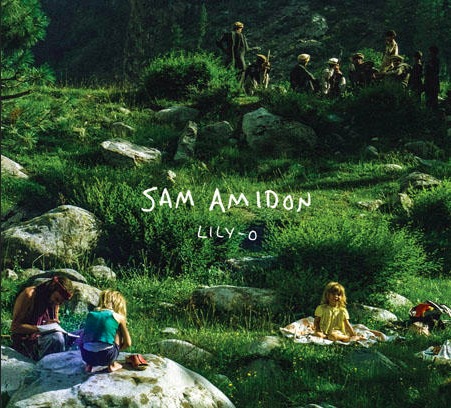 The folk songwriter, banjo and fiddle player Sam Amidon has released an album of “reimagined folk songs” as his seventh effort, Lily-O. The record was produced by Valgeir Sigurðsson, who has worked with Bjork and Feist, at his studio in Iceland. Lily-O sees Amidon collaborating with his longtime hero jazz composer and guitarist, Bill Frisell. “I decided to put us all in a room together in Reykjavik for a few days,” Amidon said. “I knew if I got Bill together with those guys they would get into a deep situation. I imagined that we would do something weird and fiddle-based, but when we got in there it just felt great to sing the songs I had gathered. Recording took about four days. I’d teach them the basic structure of the song; we’d do a few takes, and move on to a new one. There’s maybe one or two overdubs but otherwise you’re hearing what we played.”

The Guardian called the album “subtle and intriguing.”