15 Celebrities Who Have Appeared in Video Games

Celebrities have invaded our video games! No need to panic, though, because games featuring celebs are just like other games. They’re just as likely to be worth playing as they are to be forgettable embarrassments. Regardless of whether these famous people appear as themselves or they’re playing a character, they always draw attention, even from the non-gaming crowd. Here’s a look at some of the most memorable celebrity appearances in video games. 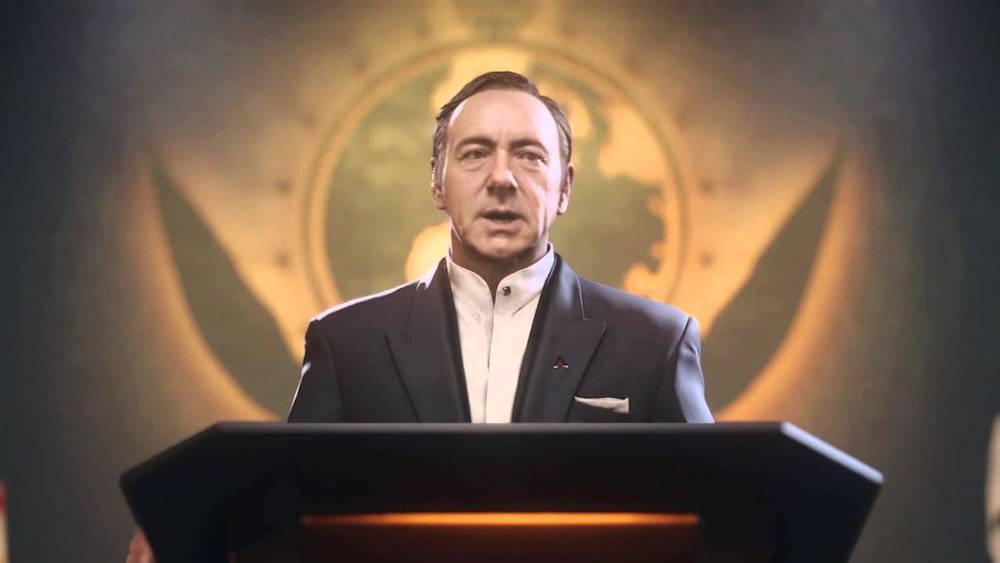 Not only does this Oscar-winning actor star in the Netflix show House of Cards, but he was also in one of the best-selling games of 2014. Spacey plays Jonathan Irons, the head of a private military organization that becomes bigger and badder as the futuristic war game progresses. It’s a killer role (in more was than one), and Spacey inhabits it like a seasoned professional. Just don’t cross him. 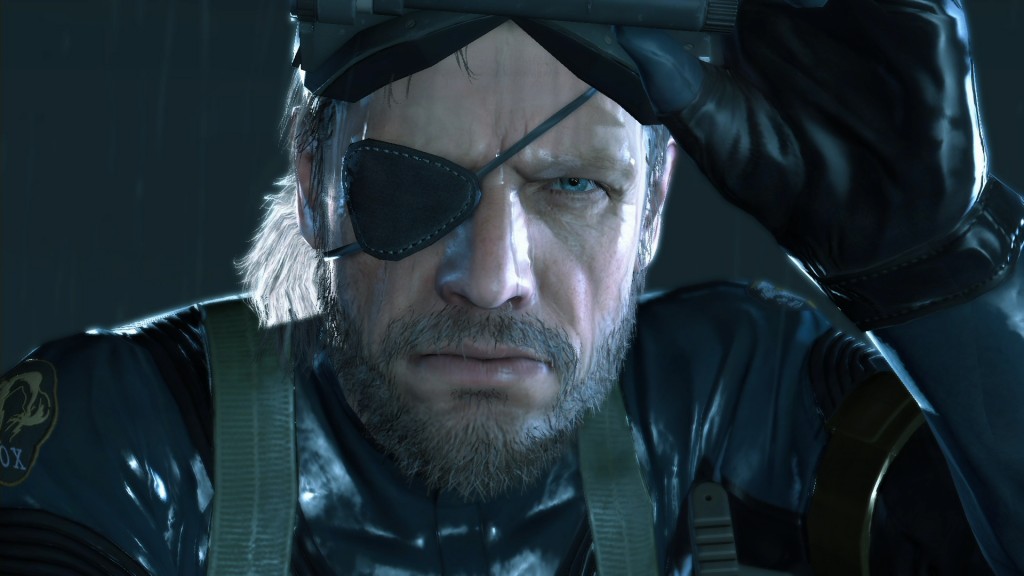 Metal Gear Solid fans spent decades enjoying the vocal stylings of David Hayter as series good guy Snake. Then along came Metal Gear Solid V, and the role went to Kiefer Sutherland, who’s best-known for torturing terrorists and saving the day in 24. While fans may not have been pleased with the change, the blow was lessened because story takes a back seat in this open-world installment. There’s just not that much dialog compared to previous entries. 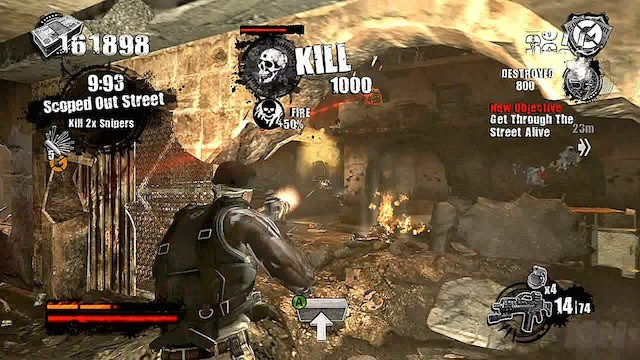 If you’re going to star in a video game, you might as well make yourself a force to be reckoned with. In Blood on the Sand, rapper 50 Cent heads to the Middle East to play a show, but ends up chasing after a gem-encrusted skull that’s stolen from him. The result is a way-over-the-top shooter that’s full of blood, explosions, and hilarious one-liners. It’s always refreshing to play a shooter that doesn’t take itself seriously. 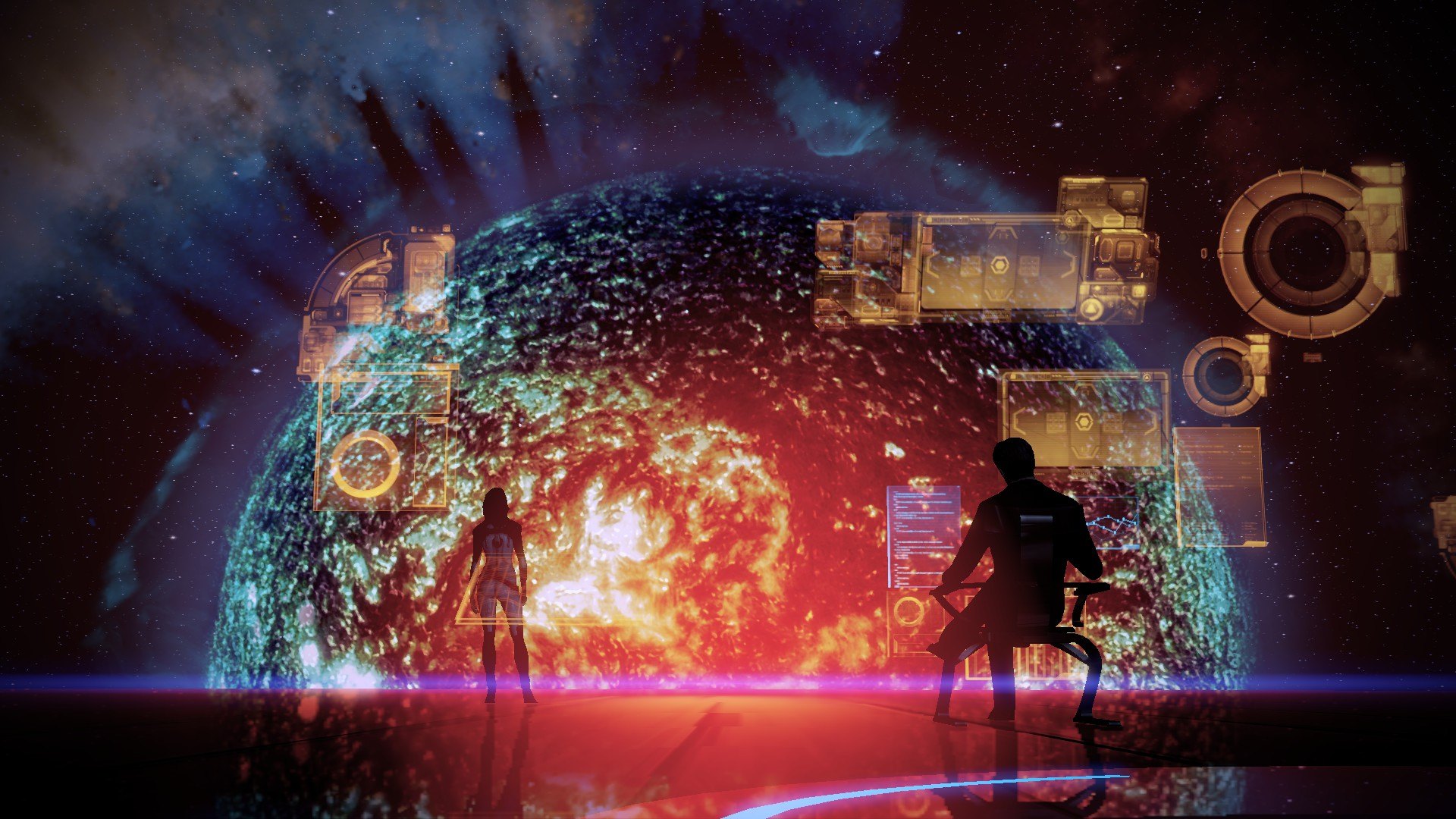 When he’s not getting an up-close look at the dark side of humanity in Apocalypse Now or running the country on The West Wing, Martin Sheen can be found heading up Cerberus in the Mass Effect series. Sheen plays a character known as the Illusive Man, a protagonist in Mass Effect 2 and an antagonist in the third installment. 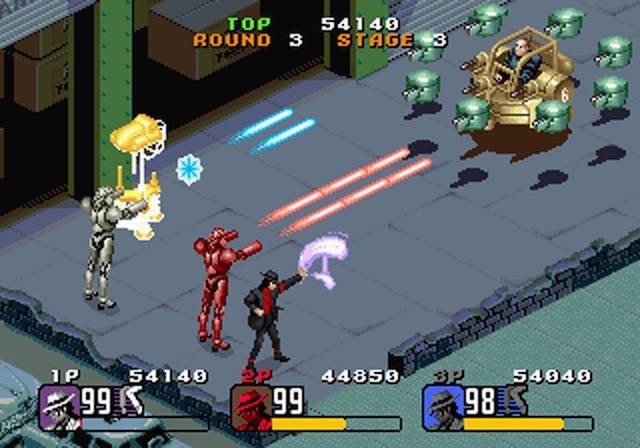 Arcade beat-‘em-ups were big in the early 1990s. They were so big, in fact, that the Prince of Pop himself decided to get in on the action. You play as Jackson as he makes his way through streets filled with thugs, beating them up with magical dance moves and rescuing children along the way. It sounds tacky, but it’s actually a lot of fun. Tacky fun. 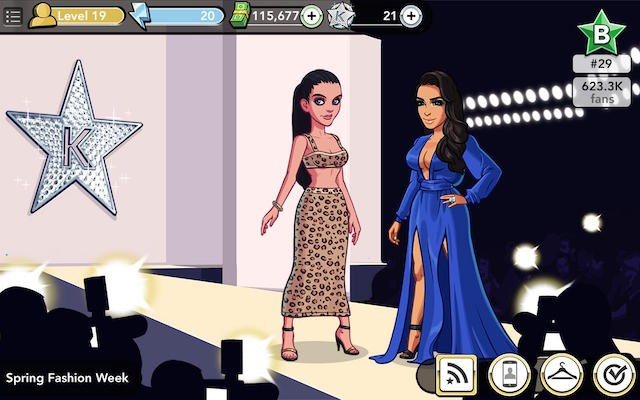 If you’re into the free-to-play smartphone gaming scene — and these days that seems to encompass just about everyone — then you may have heard about this game. In it, you play as a rising Hollywood star whose fame and fortune depends entirely on you. You guide your hero’s every step up the social ladder through the L.A. celeb scene, picking out their wardrobe, their ride, their home, and significant other. If you’re persistent, you can make your star as famous as Kim Kardashian herself. It’s good to have goals. 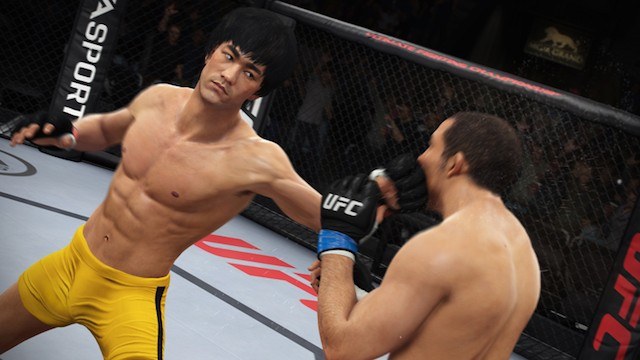 Talk about a fish out of water. Bruce Lee, the famous actor and martial artist, never had anything to do with the Ultimate Fighting Championship. That’s probably because the UFC didn’t exist until 20 years after Lee died. Regardless of the official history, Electronic Arts decided to add the fighter to its roster of real-life UFC combatants as an unlockable character. Who needs realism when you can pit Bruce Lee against Anderson Silva? 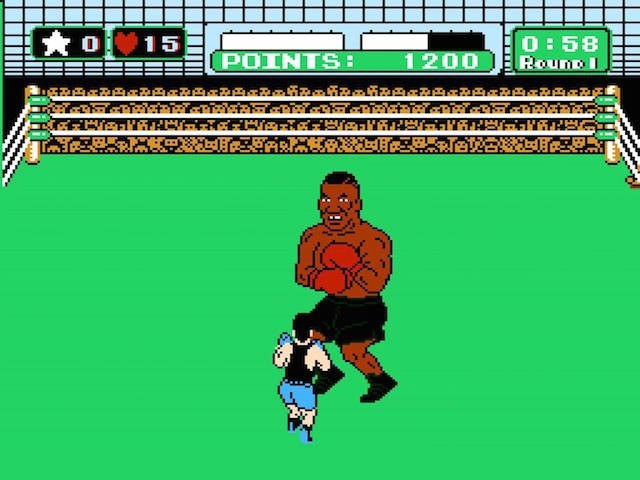 One of the earlier instances of a celebrity in games is the NES classic Mike Tyson’s Punch-Out. As the final boss of the game, Tyson was brutally tough, giving players only a fraction of a second to dodge his instant knockout swings. But with a lot of practice and some fancy footwork, players were rewarded with some kind words from the fallen giant: “Great fighting!! You were tough, Mac! I’ve never seen such finger speed before.” Coming from the undisputed champ, that’s high praise indeed. 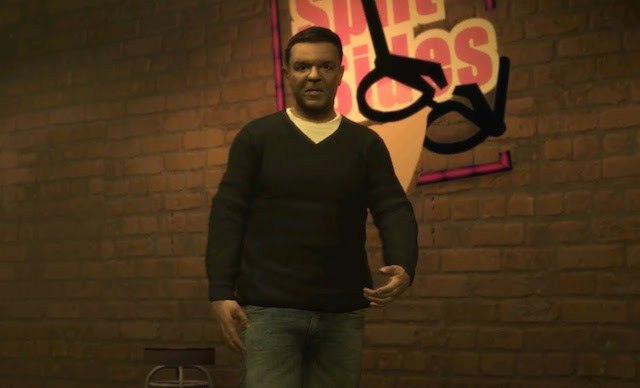 Like all games in the series, GTA IV contains multitudes. One of those multitudes is a stand-up act that can be found by having main character Niko Bellic sit on his couch and channel surf between missions. One channel shows the British comedian and actor Ricky Gervais performing a pretty decent stand-up routine. You can watch the whole thing here. 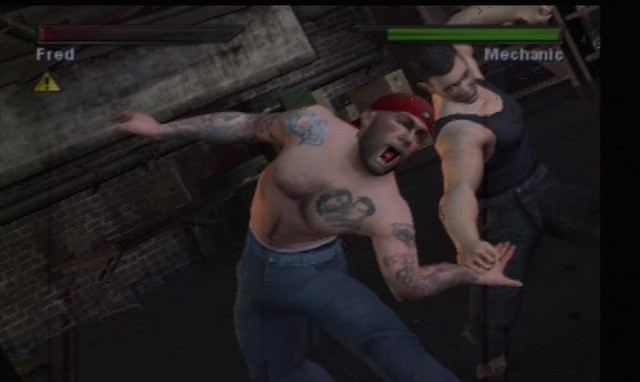 Fight Club is a high-minded movie with an anarchic worldview, based on a layered novel by Chuck Palahniuk. Considering the shallow state of video game story lines in 2004, Fight Club probably shouldn’t have been made into a video game at all. If it were to become a game, it definitely should not have had a cameo by Limp Bizkit frontman Fred Durst. But sure enough, it did. Even this rock-rapper couldn’t save the game from being knocked around by reviewers.

Many people who grew up in the ‘90s watching Batman: The Animated Series had no idea it was Luke Skywalker himself who voiced the Joker. Mark Hamill reprised the role in the Batman: Arkham games, lending his delightfully unhinged take on the character to the series. I think it’s safe to say no one was disappointed by the results. 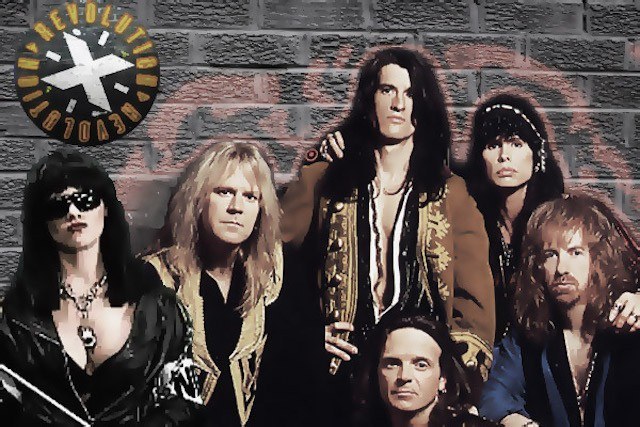 Unlike most bands, Aerosmith didn’t wait for Guitar Hero to make their video gaming debut. Revolution X was an on-rails shooter, a game in which you aimed a gun controller at the screen to fire compact discs at enemies. Your goal? To save the members of Aerosmith, who had been abducted by the totalitarian government in an attempt to stomp out “youth culture.” Are you a bad enough dude to save Steven Tyler?